BANGKOK (Reuters) – Thailand’s cabinet approved a civil partnership bill on Wednesday that would recognise same-sex unions with almost the same legal rights as married couples, in one of the most liberal moves yet for a largely conservative nation known for its tolerance. 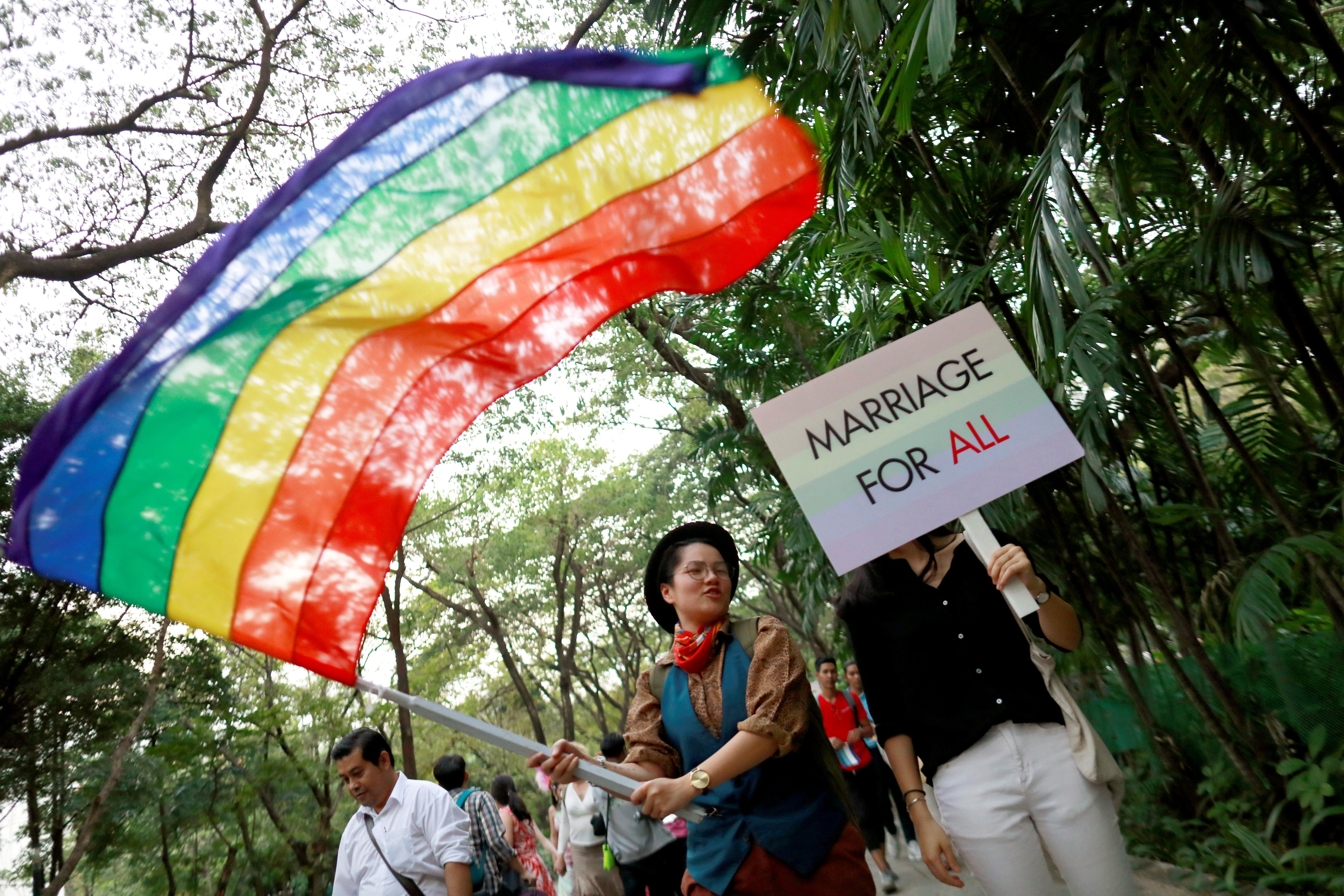 If passed by parliament, the legislation would make Thailand only the second place in Asia to allow registration of same-sex unions, with couples able to adopt a child and afforded rights to inheritance and joint property ownership.

“The Civil Partnership Bill is an important step for Thai society in promoting equal rights and supporting the rights of same-sex couples to build families and live as partners,” Ratchada Thanadirek, a deputy government spokeswoman, wrote on Facebook.

The bill, however, stipulates that one party in a same-sex union must be Thai.

A largely conservative Buddhist society, Thailand has a reputation for openness and free-wheeling attitudes.

It has long been a draw for same-sex couples, with a vibrant lesbian, gay, bisexual and transgender social scene for locals and expatriates, and targeted campaigns to attract LGBT travellers.

The bill was introduced in 2018 but the previous legislature was unable to pass it before last year’s election.

Taiwan last year became the first place in Asia to legalize same-sex marriage. Vietnam has decriminalised same-sex weddings but does not recognise unions of the same sex.

Kittinan Daramadhaj, president of Rainbow Sky Association of Thailand, said the bill essentially allows same-sex couples to marry but stops short of calling it a “marriage”, which is legally defined as being between a man and woman.

“What’s in a name? It’s the content that matters,” he told Reuters.

“‘Civil partnership’ shouldn’t distract from the fact that it’s about the legal registration of unions.”

Kittinan said the bill, if passed, would “sufficiently alleviate pains and support the human rights of LGBT people”.

A Thai lawmaker representing LGBT groups is pushing separately for marriage to be redefined as being between “two persons”.