BANGKOK (Reuters) – Thailand’s prime minister on Tuesday asked increasingly bold student-led protesters “not to create chaos” after some broke longstanding taboos by openly calling for reform of the constitutional monarchy. 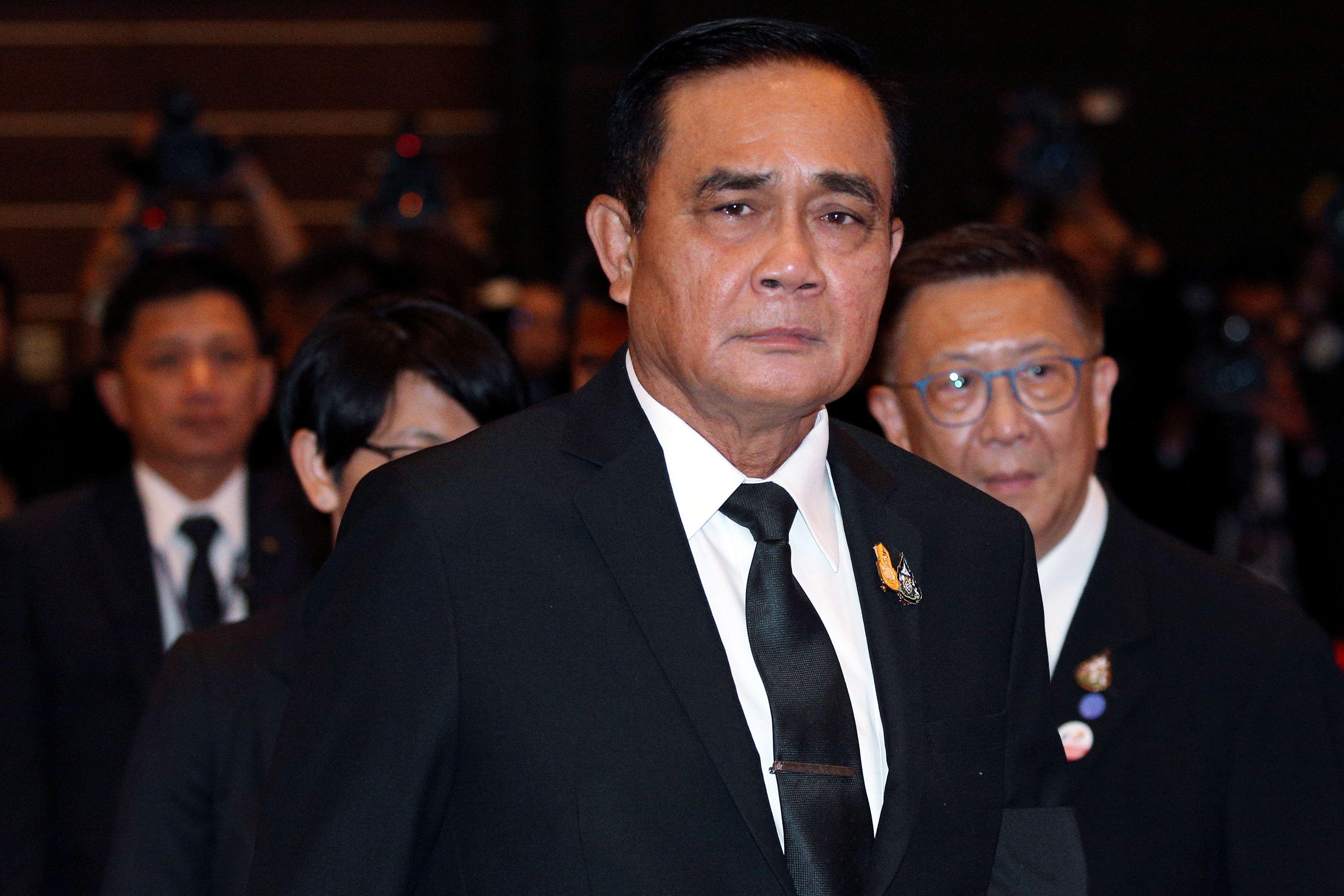 Prime Minister Prayuth Chan-ocha, a former army chief who staged a coup six years ago and has led military-backed governments ever since, also promised that parliament would consider protesters’ demands to amend the constitution.

“I beg people not to create chaos at this time. We are solving these problems together,” Prayuth told reporters after a cabinet meeting.

He said he was “worried” about the young protesters who have been gathering in small groups in different parts of the country calling for the dissolution of parliament and new elections.

Prayuth said a committee has been formed in parliament to discuss possible changes to a 2017 constitution drafted under military auspices and a mechanism to gauge the views of young people would be set up this month.

Opposition activists say that under the constitution, Prayuth was virtually assured of staying on a prime minister after a disputed 2019 general election by the creation of a junta-appointed Senate.

“I support changes that are needed and I am not in conflict,” he said.

He did not say what changes would be considered in parliament, where his ruling coalition holds a comfortable majority after a main opposition party was dissolved in February.

A court ban of the opposition Future Forward Party sparked campus demonstrations and student protesters took to the streets last month with some 2,500 rallying at Bangkok’s Democracy Monument. Since then, protests have spread.

Prayuth has previously warned protesters not to insult the monarchy, which is illegal in Thailand, though he said King Maha Vajiralongkorn had asked that people no longer be prosecuted under that law.

On Monday night, student protesters issued a statement calling for changes in laws “that expand the power of the monarch and that could impinge on democracy where the king is the head of state”.

Officials at the Royal Palace on Tuesday said they had no comment when asked about the protest demands.

The constitution says the king is to be “revered” and insulting the monarchy is a crime punishable by up to 15 years in prison under “lese majeste” laws.

After the king took the throne in 2016, the palace required revisions to the new constitution that gave him greater emergency powers. He has since taken personal control over some army units and palace assets worth tens of billions of dollars.

Asked about the protesters openly discussing the king, Prayuth said it was a matter of law enforcement.

“I won’t stop it from happening. This issue is for authorities to follow the law,” he said.

“Protests are a right under the law, but they have to respect the law and rules. I am not threatening, but I am worried.”