It’s a marked contrast to the politically motivated doom-mongering of the Treasury and the Bank of England, still fighting pre-referendum battles. 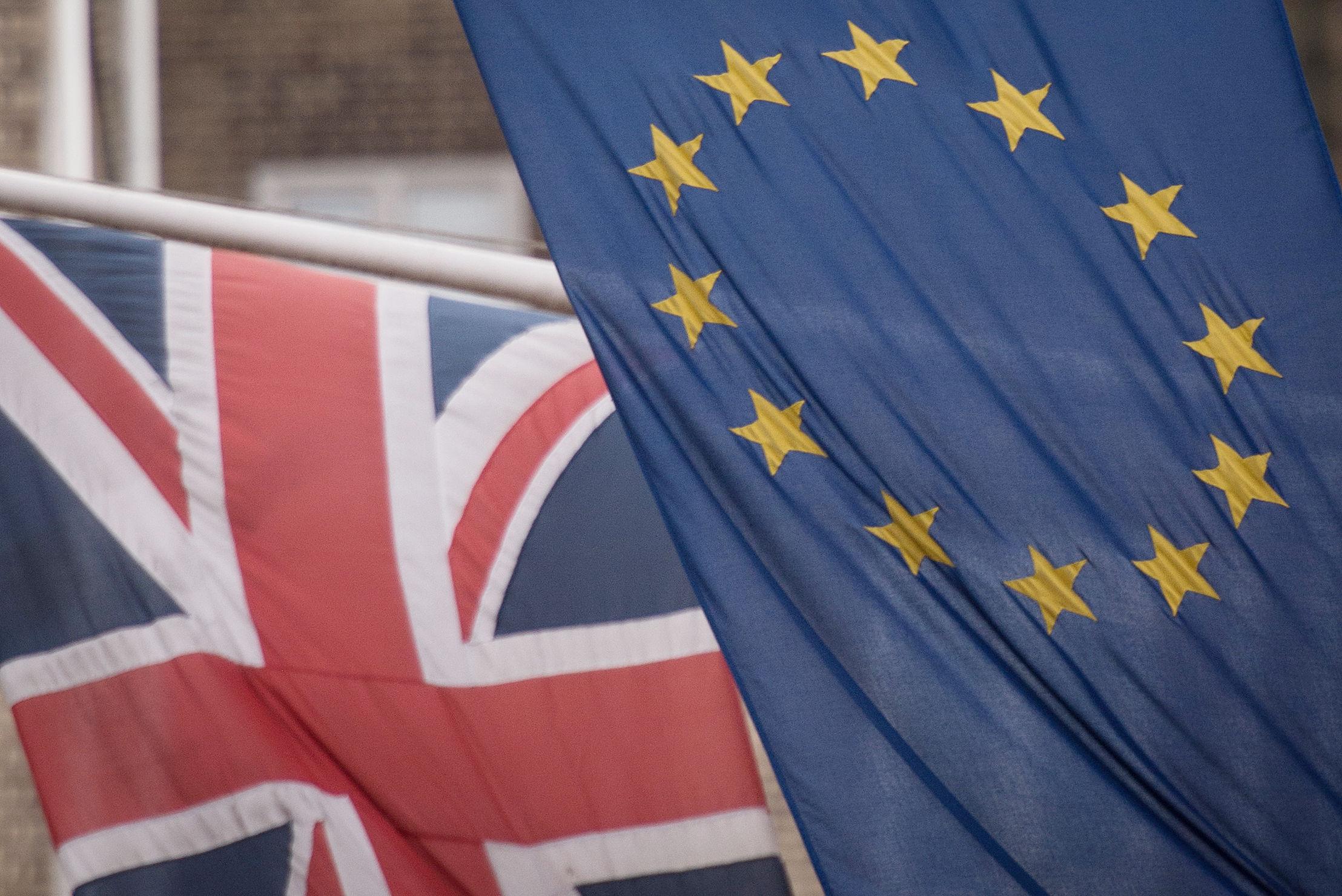 Nobody imagines untangling ourselves from a bureaucratic beast with its tentacles around every part of our lawbook is going to be an overnight job.

But a rocky period as we leave is nothing compared with the possibilities it opens up for us in the future.

The CEBR rightly notes that the UK is the leading centre for creative and digital sectors, and one of the biggest financial centres in the world.

As we start to look towards our future outside of the EU, this report is a timely reminder of the strengths we can capitalise on in the years to come. 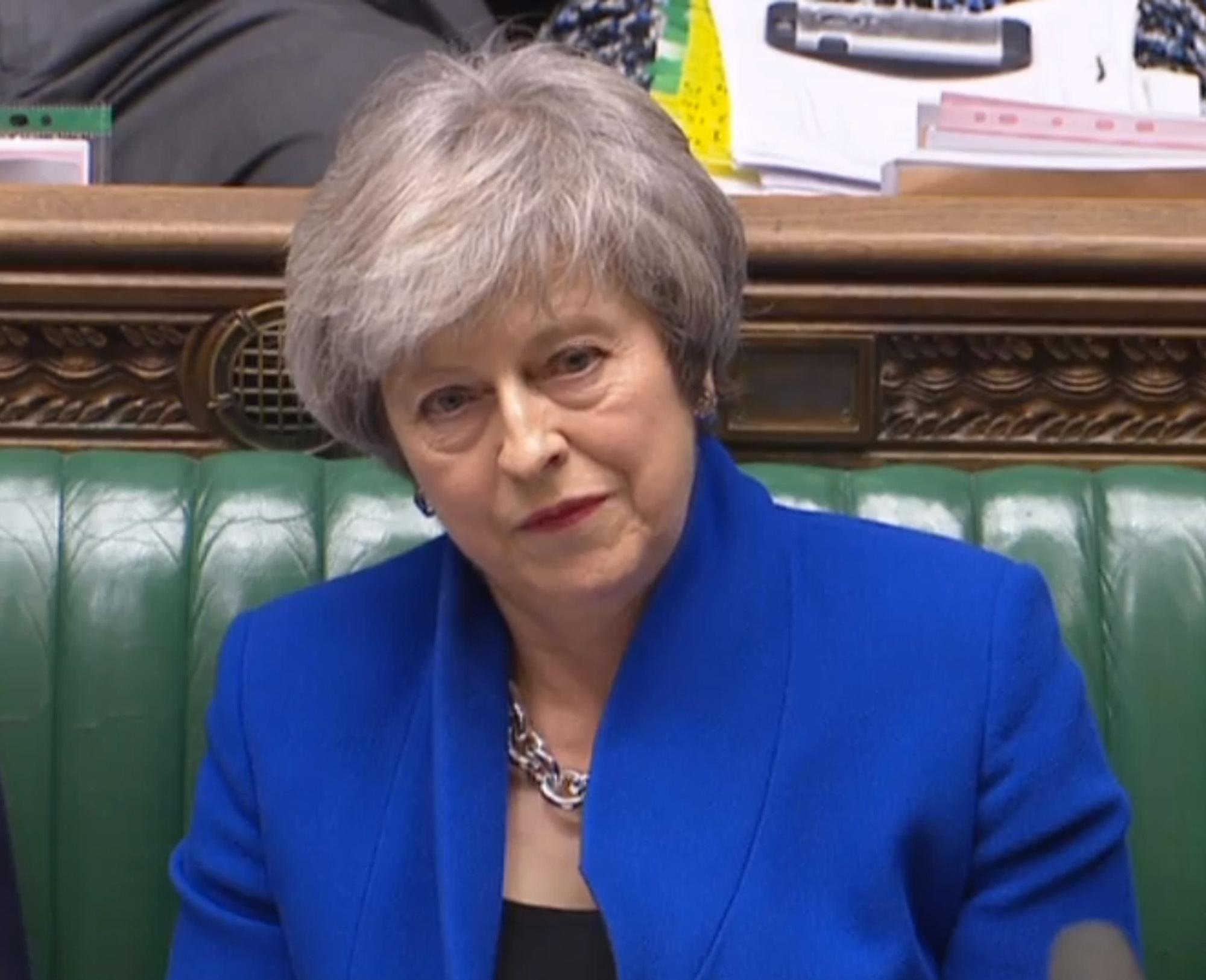 The Prime Minister must fight over the next three months, until the last ticks of the clock, for a deal that gives us the right to trade freely with the rest of the world without a “backstop” threat.

And she must remind Europe that Britain will be Great even without a deal, too. 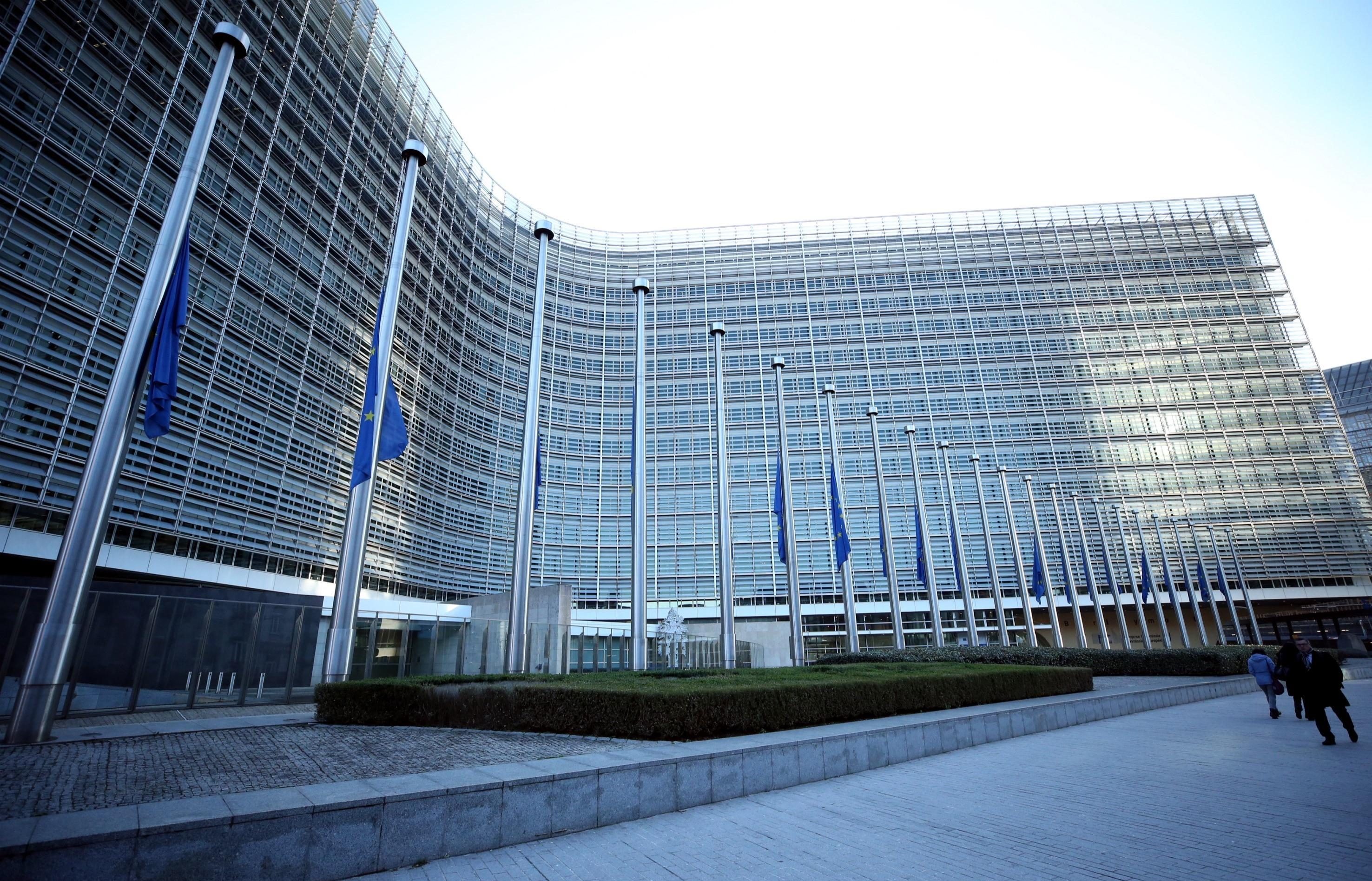 ANGER at the sheer amount of cash wasted by the EU is mounting across the Continent.

So you’d expect those at the top to exercise a little more fiscal restraint and look after our pennies.

It’s this sort of arrogance that led to 17.4 million Brits saying “no more” two-and-a-half years ago.

It won’t be long before the rest of Europe says the same thing. 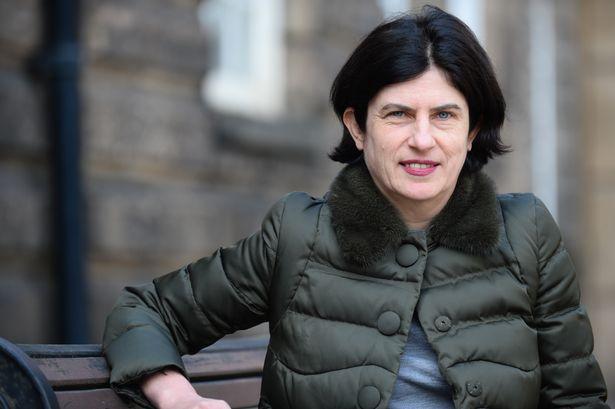 THE Nanny State is getting fatter.

The self-appointed high priests of what we can and can’t eat are raking in extraordinary taxpayer-funded salaries.

It’s no wonder they have few concerns about the impact their campaigns for higher food taxes are having on hard-pressed Brits. This lot barely have to bother to check the receipt.

These preachy fatcats need to be slimmed down to size.

OVER the next few days, after the buzz of Christmas Day, things will go back to normal for most people.

And for too many in Britain, that’ll mean a life which is all too lonely.

If you’ve got an hour spare over the next few days, pop round to an elderly neighbour or say hello to the lady at the bus stop.

It’ll mean the world to them.

WHERE TO GET HELP