The Honourable Mary Morrison works at Balmoral with the title Woman of the Bedchamber, and the incident took place as she accompanied Her Majesty to a party last week at Ballater, Aberdeenshire. 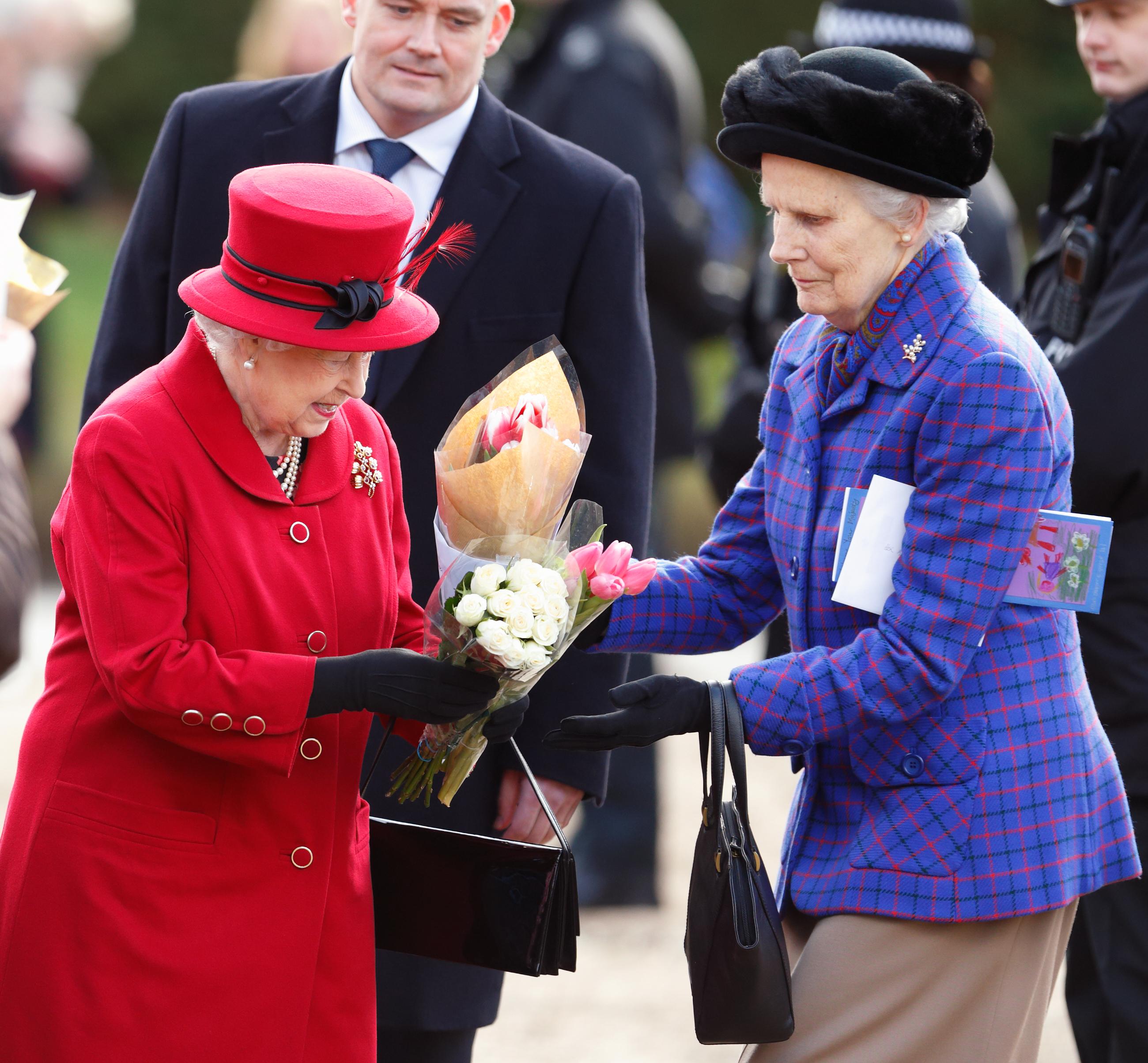 A source told The Daily Mail: "She nearly knocked Her Majesty flying."

The 81-year-old lady-in-waiting was taken to hospital where she was X-rayed and doctors confirmed the injury.

She is one of the Queen's longest-serving members of staff, having been by her side for almost 60 years. The Palace declined to comment.

It is understood that she is hobbling on crutches, and her duties are to be passed on to another member of staff while she recovers. 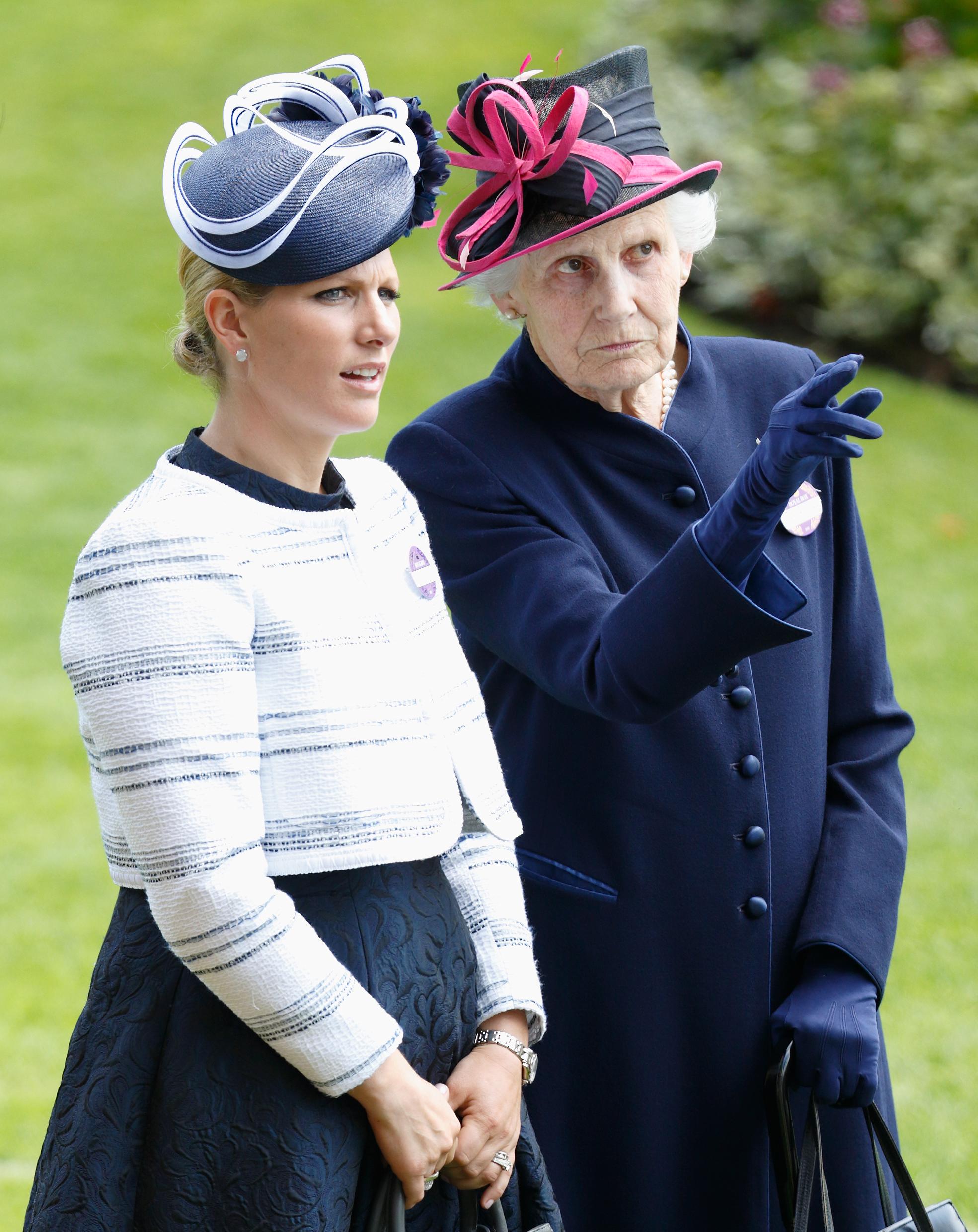 The source said that while the Queen was "shocked and worried", she was relieved that Miss Morrison's injuries were not more serious.

Miss Morrison has been injured while on palace business before. 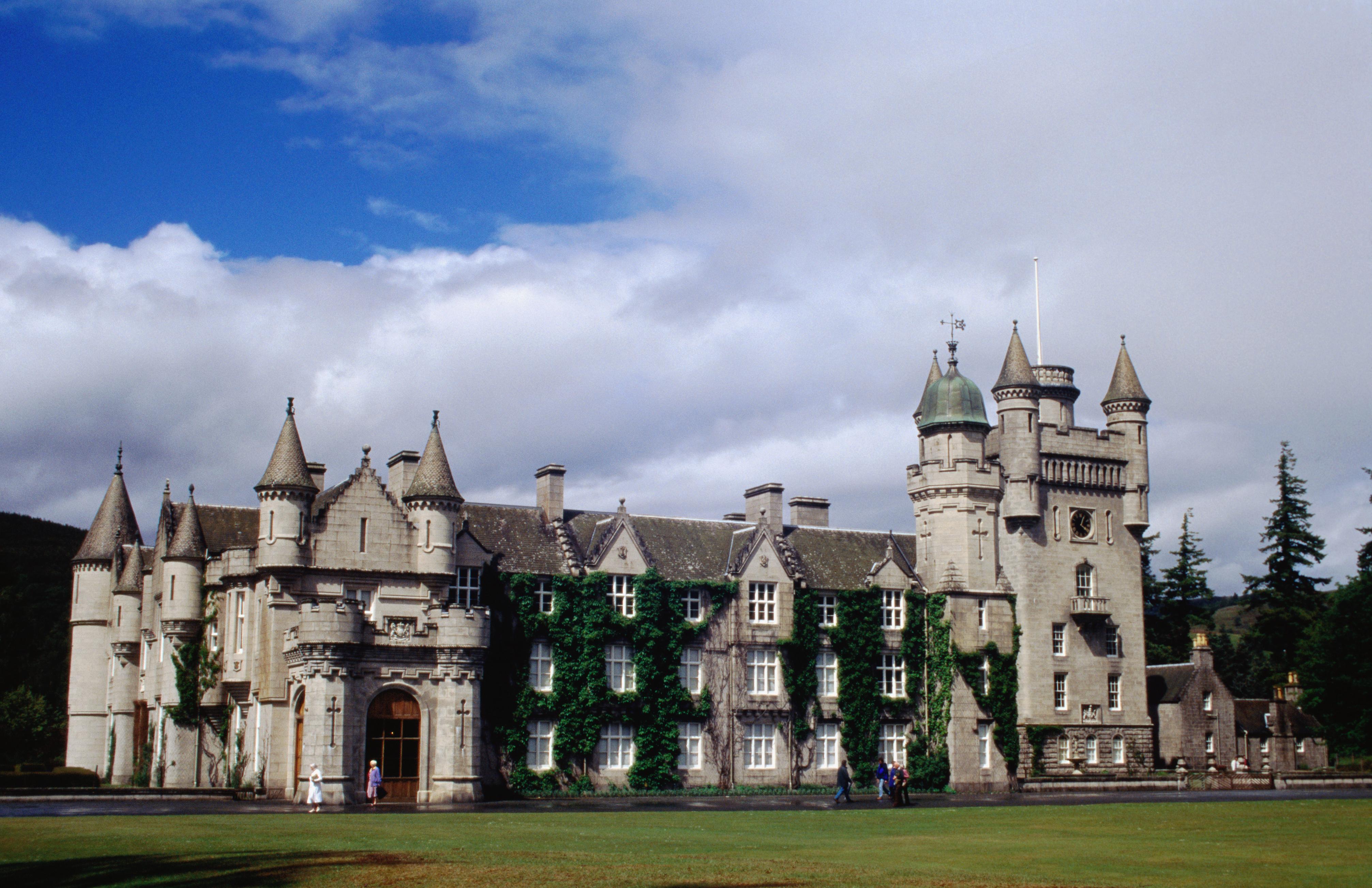 While driving through Windsor Castle security barriers in 2010 her car struck traffic bollards.

A source said: "The car was a complete write-off.

"She bruised her ribcage, but was otherwise unhurt."