Jon Walmsley, now 61, played Jason in the long-running show which is one of the most iconic of the 1970s. 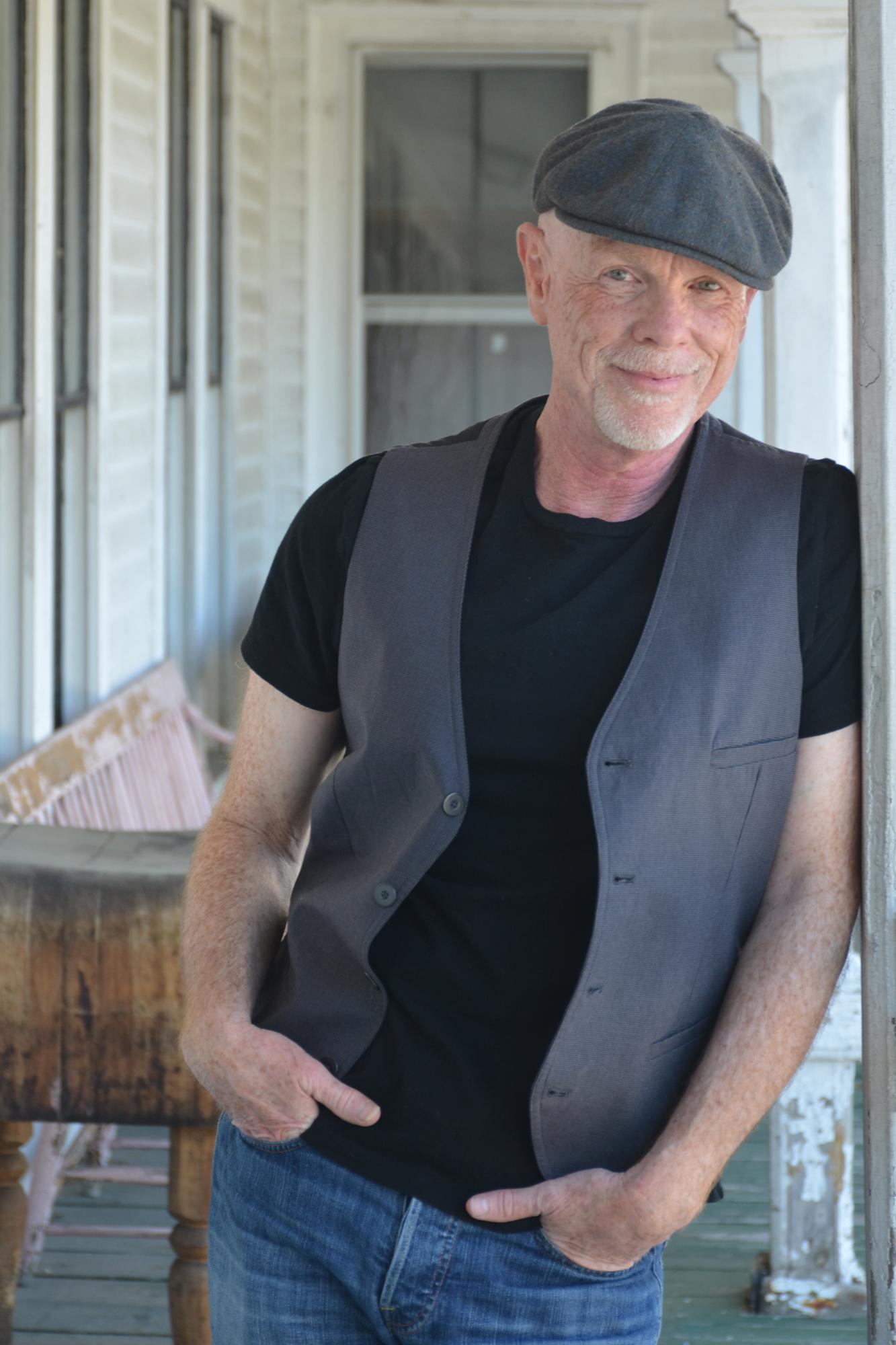 The actor though has been living in south-west Britain since October after moving from California.

And the actor who is also famed for providing the voice of Christopher Robin for Disney's Winnie the Pooh cartoons revealed that despite his association with the award winning show he's barely recognised in north Cornwall where he lives with wife Marion.

The Waltons revolved around the tight-knit clan’s lives on a Virginia mountain during the Depression and Second World War.

It is famous for its much imitated, 'Goodnight John Boy' closing sequence where each member of the family says goodnight to the others.

Despite that the star and a successful musician said: "I don’t really get recognised as I changed my look a few years ago and now look quite different than on The Waltons.

"It’s an advantage for me, as I’m a real people-watcher.

"People tend to behave differently around a celebrity.

"I love to get into conversations with strangers and I much prefer to be judged on my own merits rather than on any preconceptions.

"Cornwall has so much to offer.

"We love the sea, the coastal path, the moors, the woods, the farms, the sheep, cows and wild ponies – and the good food.

"We had been coming here on holiday for years and it began to feel like home."

"Marion and I have busied ourselves with starting a new life – opening a bank account, buying a car, registering with the National Health Service and enjoying the spectacular coastal paths, moors, historic churches and pubs of Cornwall."

The Waltons classic “Goodnight, John Boy” closing sequence was inspired by an actual bedtime tradition at the childhood home of the show’s creator Earl Hamner Jr.

The three reunion TV movies filmed in 1982 were also shown on BBC 2.

It currently airs on True Entertainment in the UK. 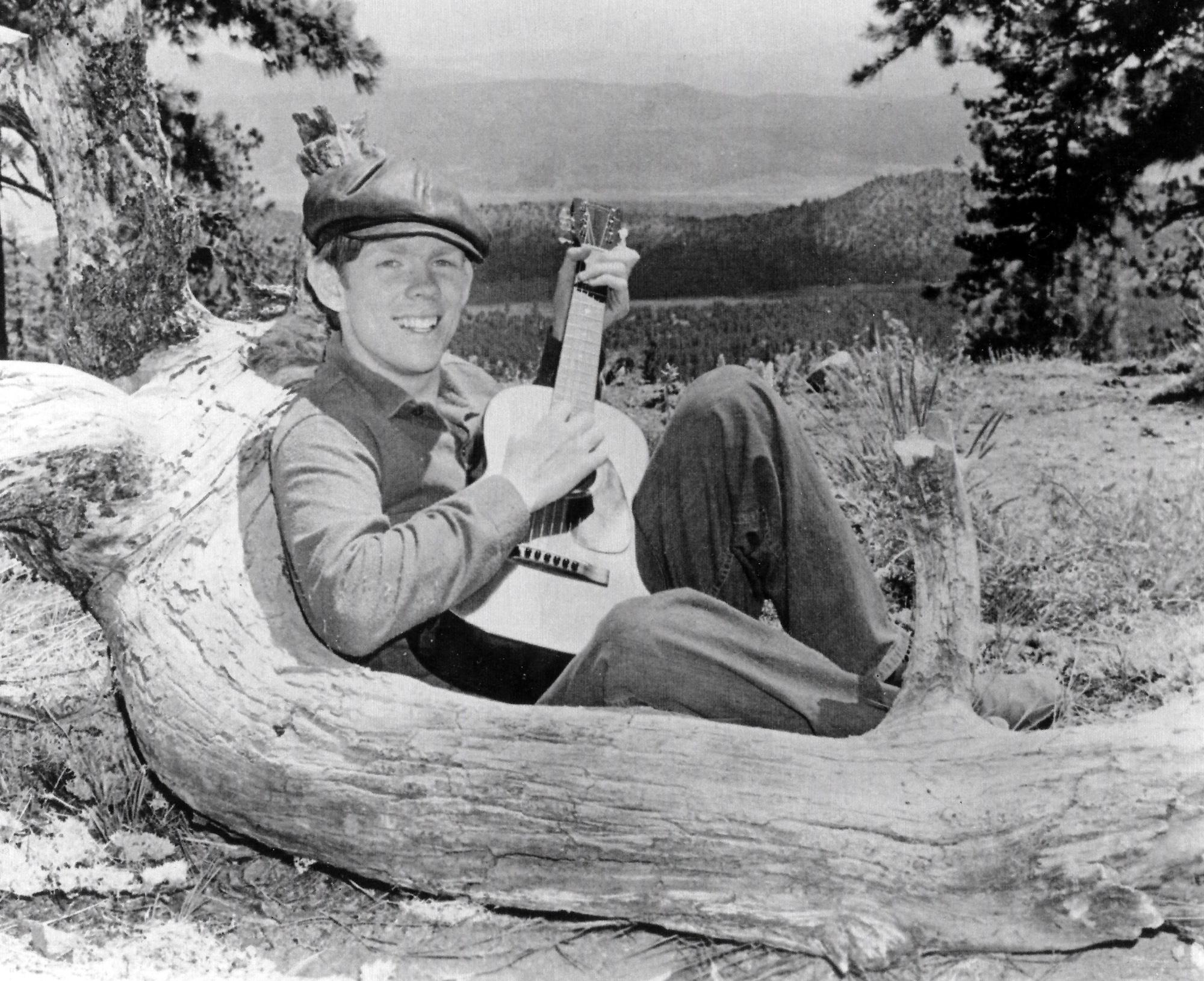 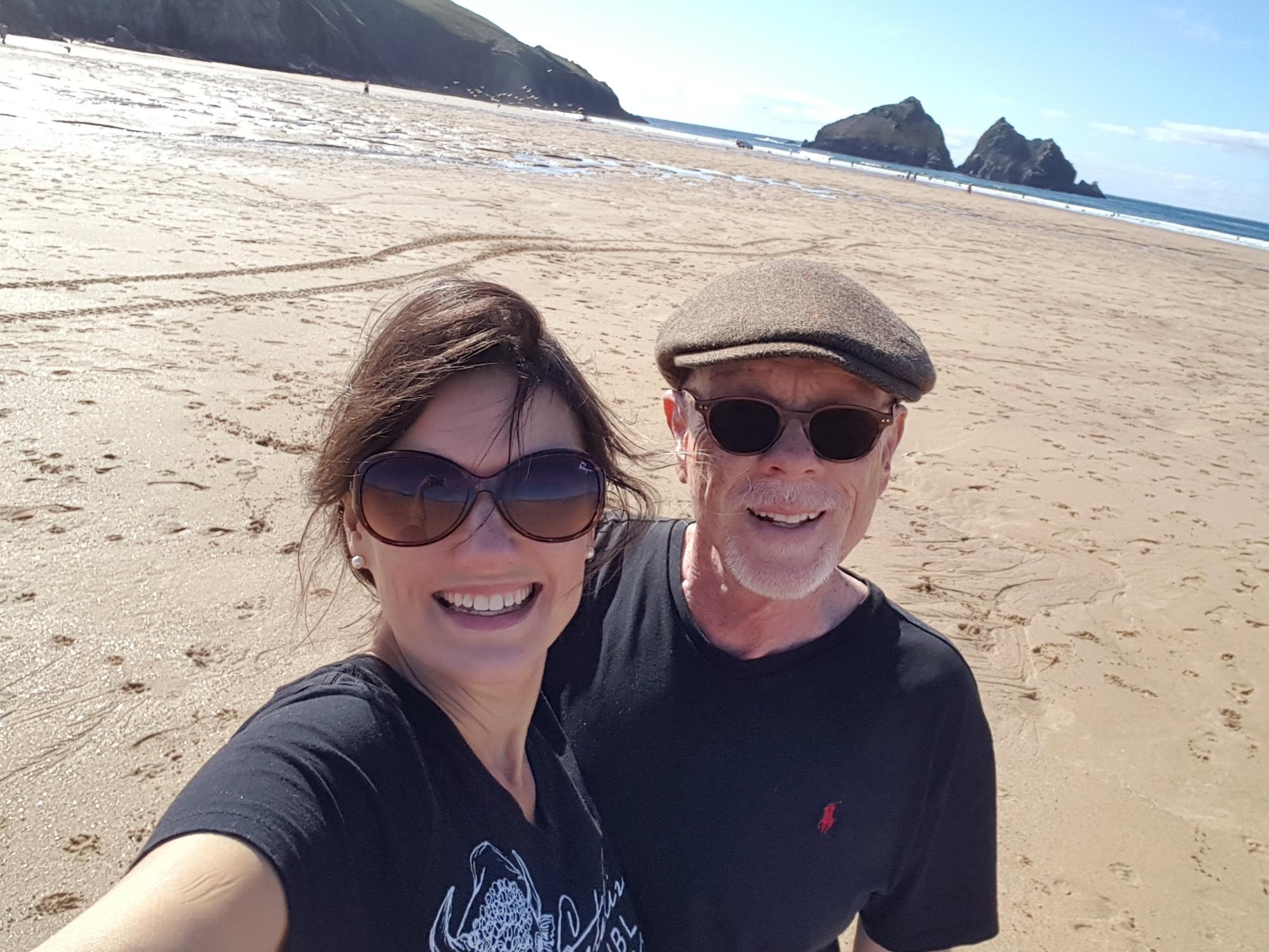 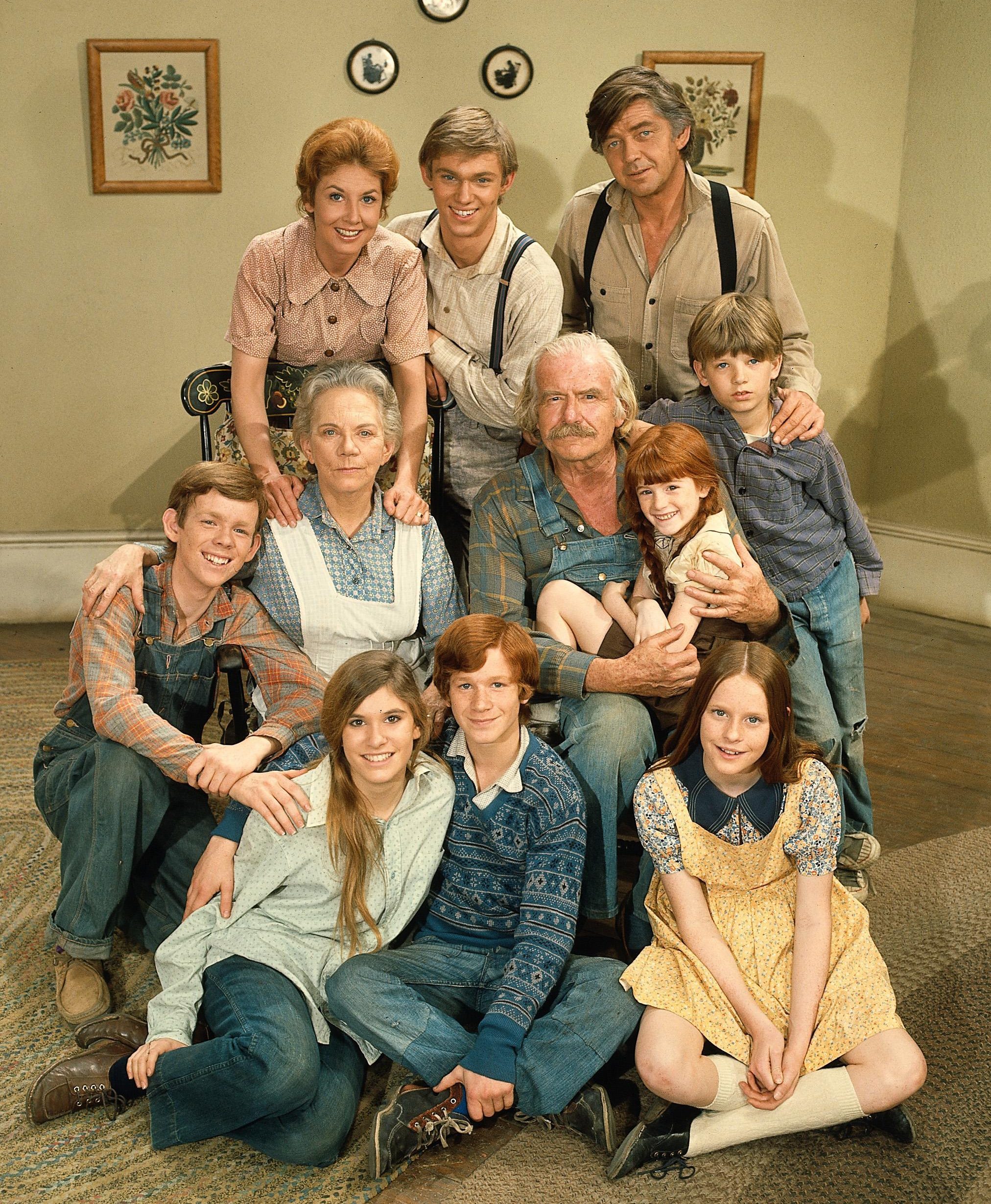 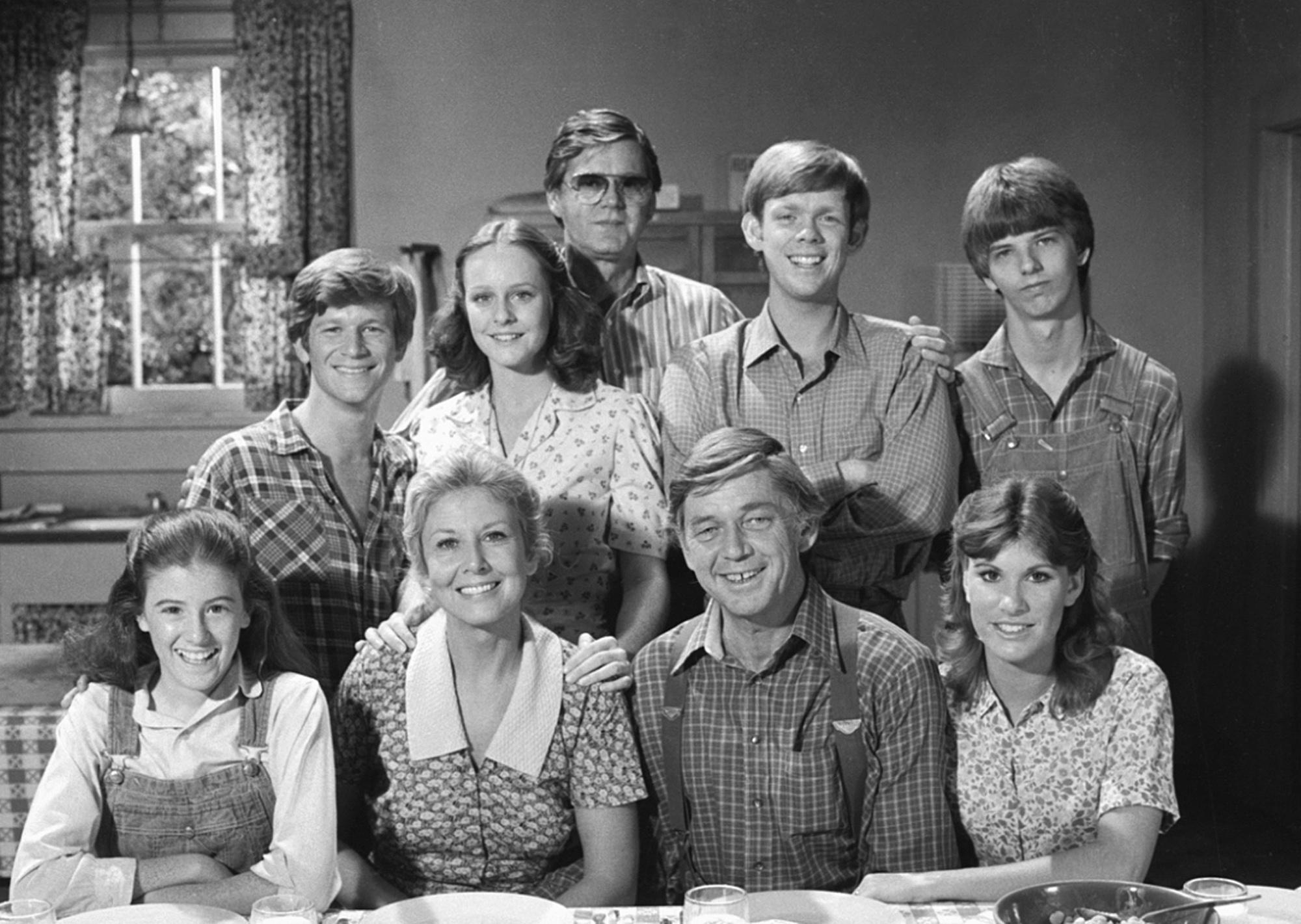