THERESA May claimed her own Brexit deal was "better" than Boris Johnson's in an extraordinary Commons clash today.

The former PM said she was voting for his deal "in the national interest" – a dig at Tory colleagues who had repeatedly rebelled against her Brexit plans. 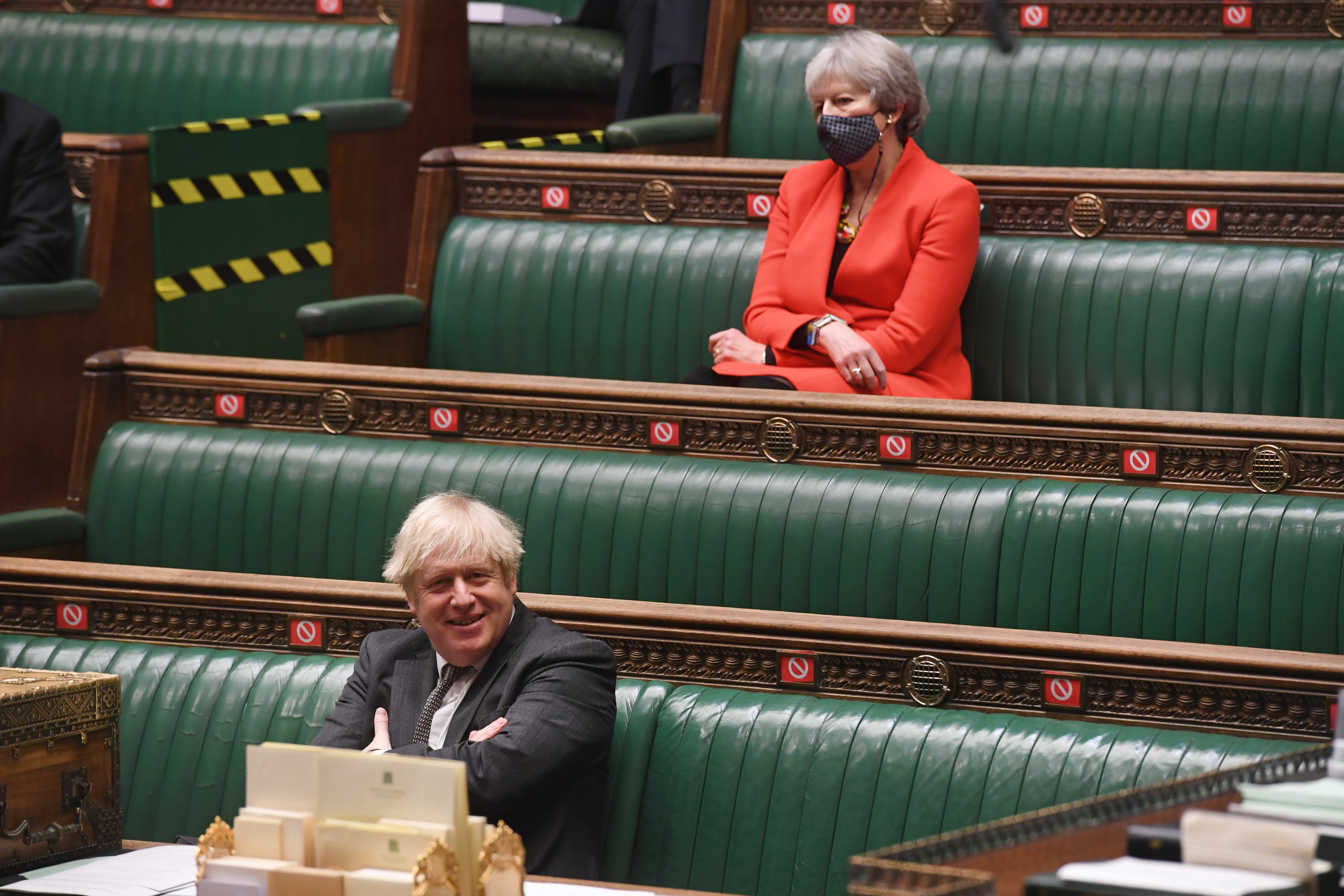 But she said the Government needed to enter fresh talks with the EU to resolve issues facing the UK's financial services sector, which were left out of the PM's Brexit deal.

Mrs May, who wore a mask for much of today's Commons debate, looked downcast as she sat on the Tory benches behind her successor.

And when she stood up to speak she let her feelings be known.

The former PM launched a blistering attack on Labour leader Sir Keir Starmer and his colleagues for failing to back her own Brexit deal. He had earlier claimed Mr Johnson's deal was "thin" and had "many flaws''.

This prompted a furious diatribe from Mrs May, who said she had listened to his argument with “incredulity”. 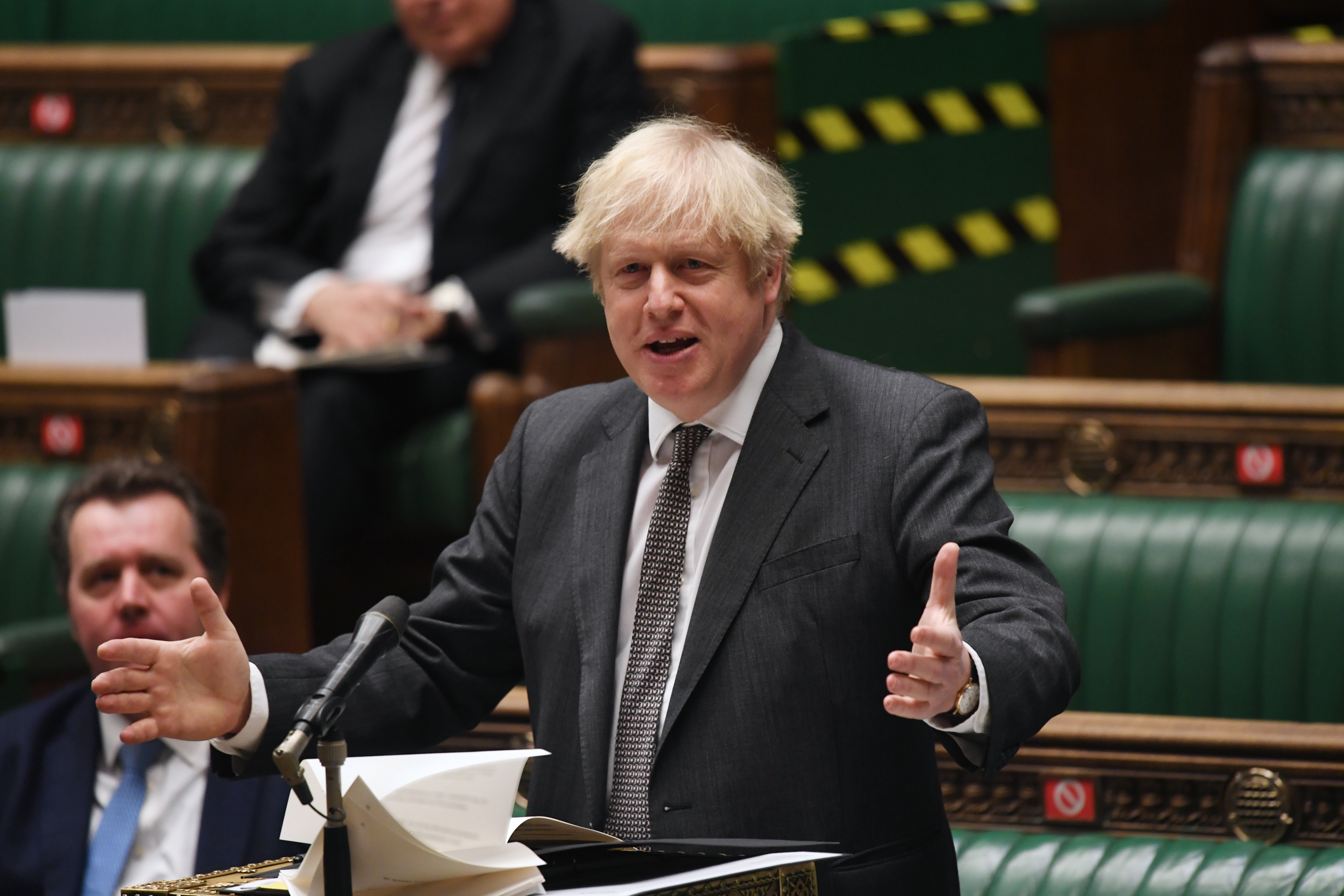 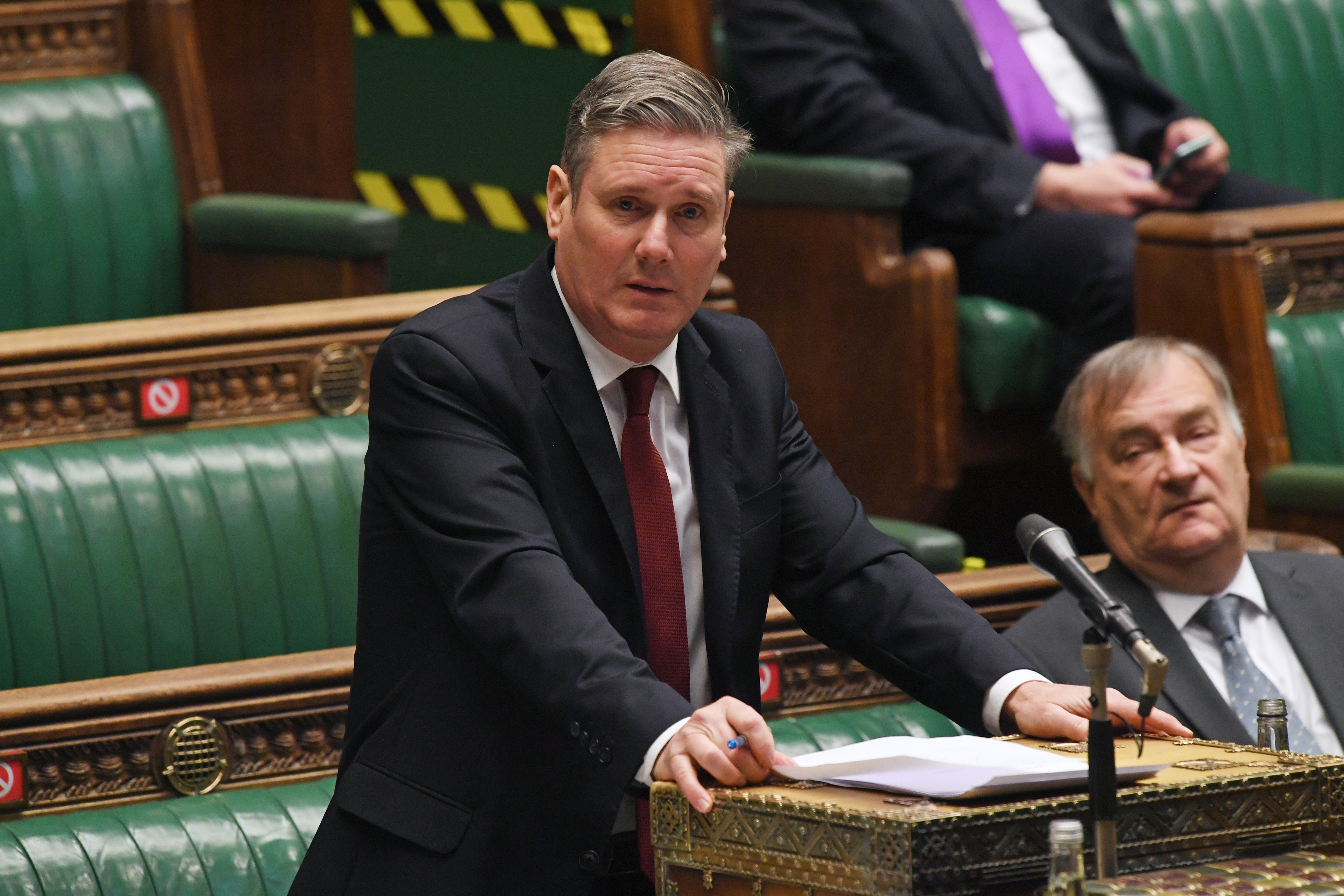 “One of the reasons for supporting this deal is the security arrangements that have been put in place which are very important.”