Theresa May has to connect with new voters or the Tories are 'screwed' and she MUST quit, says George Osborne

The former Chancellor turned newspaper editor, said the Prime Minister must reach out beyond the party's core voters to make a difference or the Tories will be "screwed". 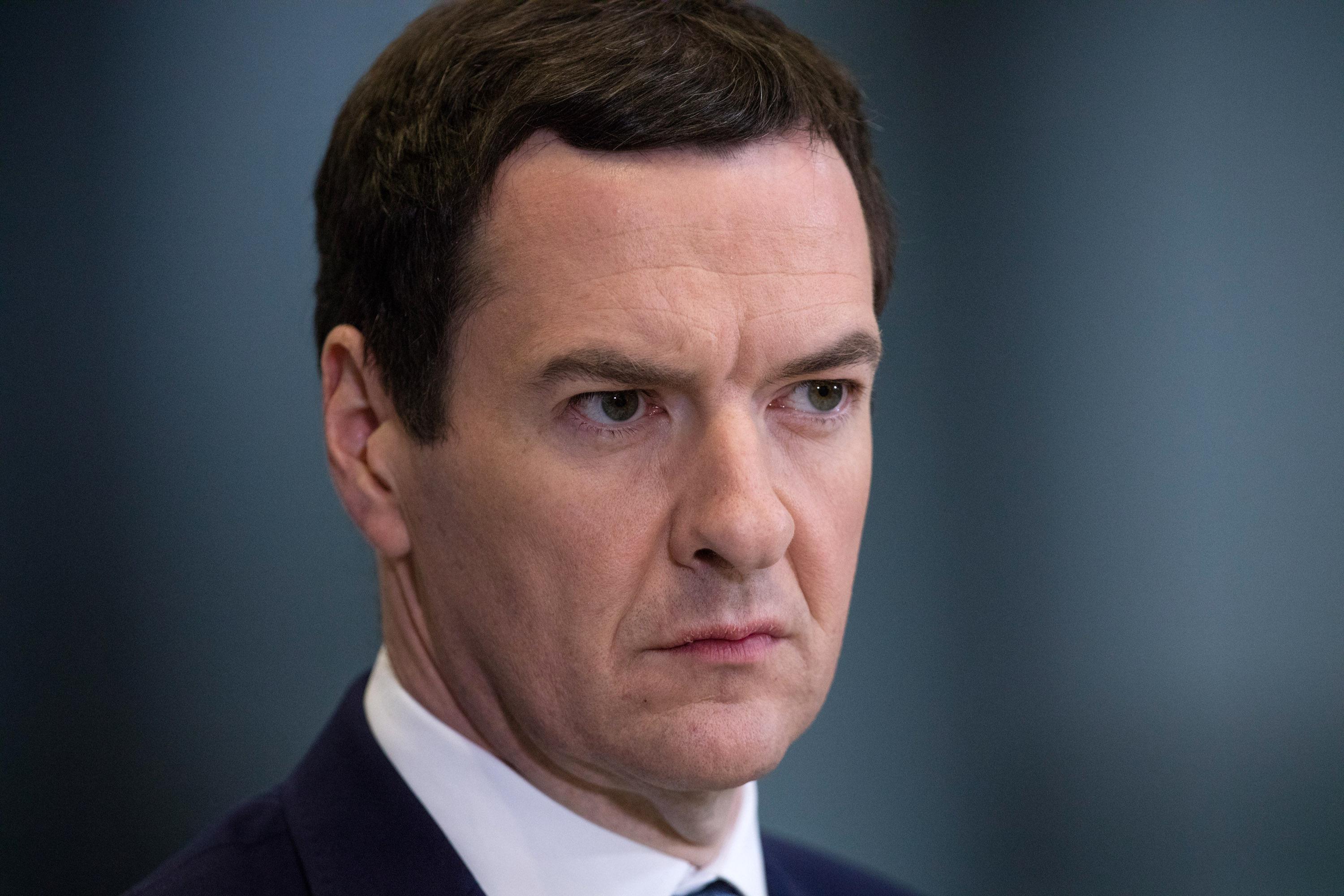 In an interview with GQ he said: "If the Conservative Party does not try to reconnect with modern Britain, with urban, ethnically diverse, sexually diverse Britain, it is politically screwed.

"The current leadership needs to find a way to reconnect or we will need new leadership."

Mr Osborne, who was sacked by Mrs May after she took charge following the referendum, and now edits the Evening Standard, said the party must be more diverse.

He has been a vocal critic of the PM since she booted him – regularly laying into her in his newspaper leader column – and once was reported to have told friends he won't rest until she's "chopped up in bags in my freezer". 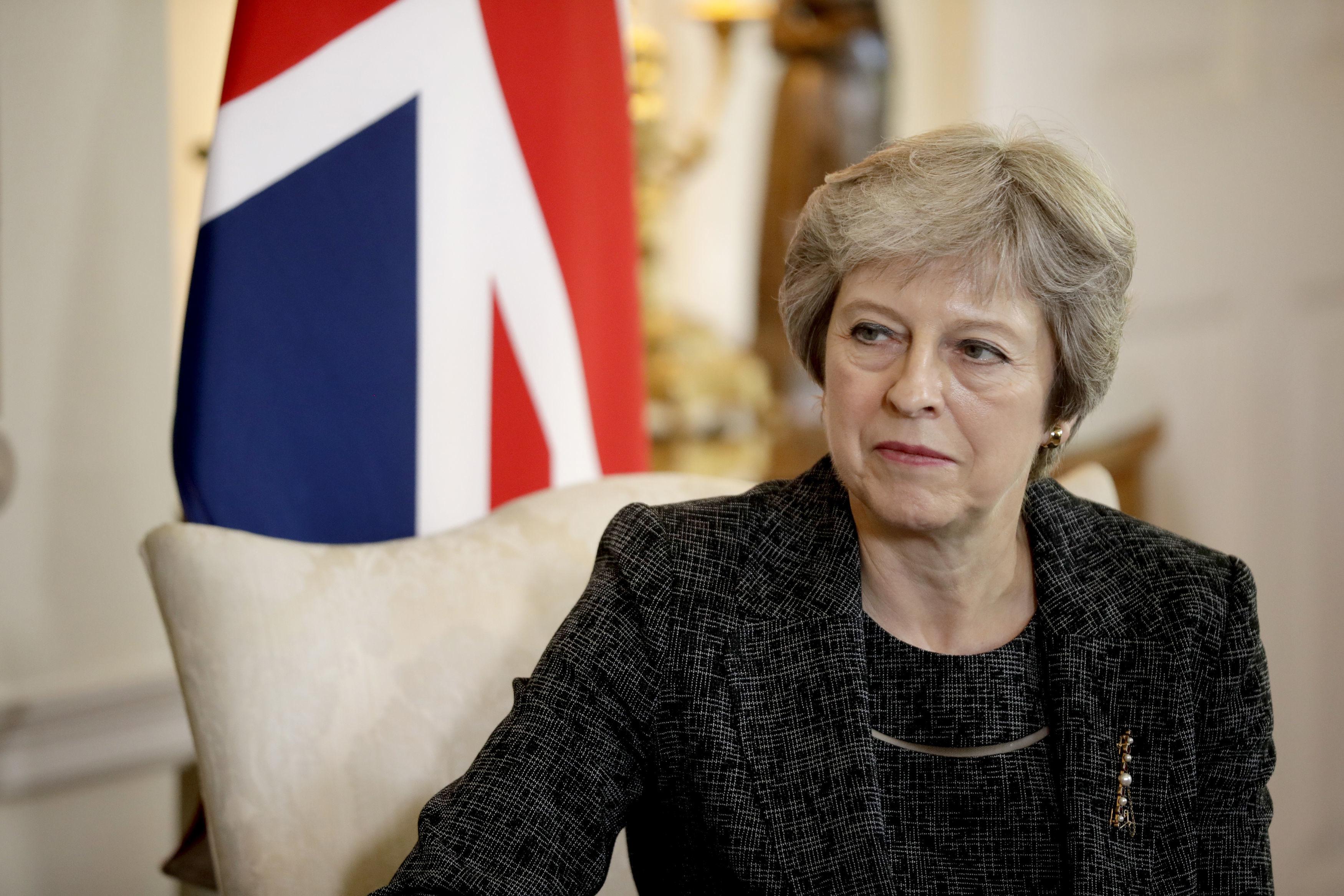 The Remainer also said in the interview that Brexiteers "couldn't make a decision" on how to continue with our EU exit – and that Britain is now in a "permanent transition".

"While we legally leave in March of next year, we're not actually leaving any of the arrangements," he said.

"The irony is that the only thing we will leave next year is the room where the decisions are taken."

And he also dismissed demands for the Government to get on with Brexit so we can talk about other things.

His comments come despite the news that Mrs May's Chequers deal is not going down well with her voters – or members.

Several polls have shown that Brits don't like her plans for a soft Brexit – and many MPs are calling on her to change tack quickly before they lost even more support.

The EU's Michel Barnier also officially rejected her plan last week, saying Britain would not be allowed to collect tariffs on the EU's behalf as she wanted to do.