The PM used her annual conference speech as a giant job interview for her to remain as the nation’s leader after Brexit. 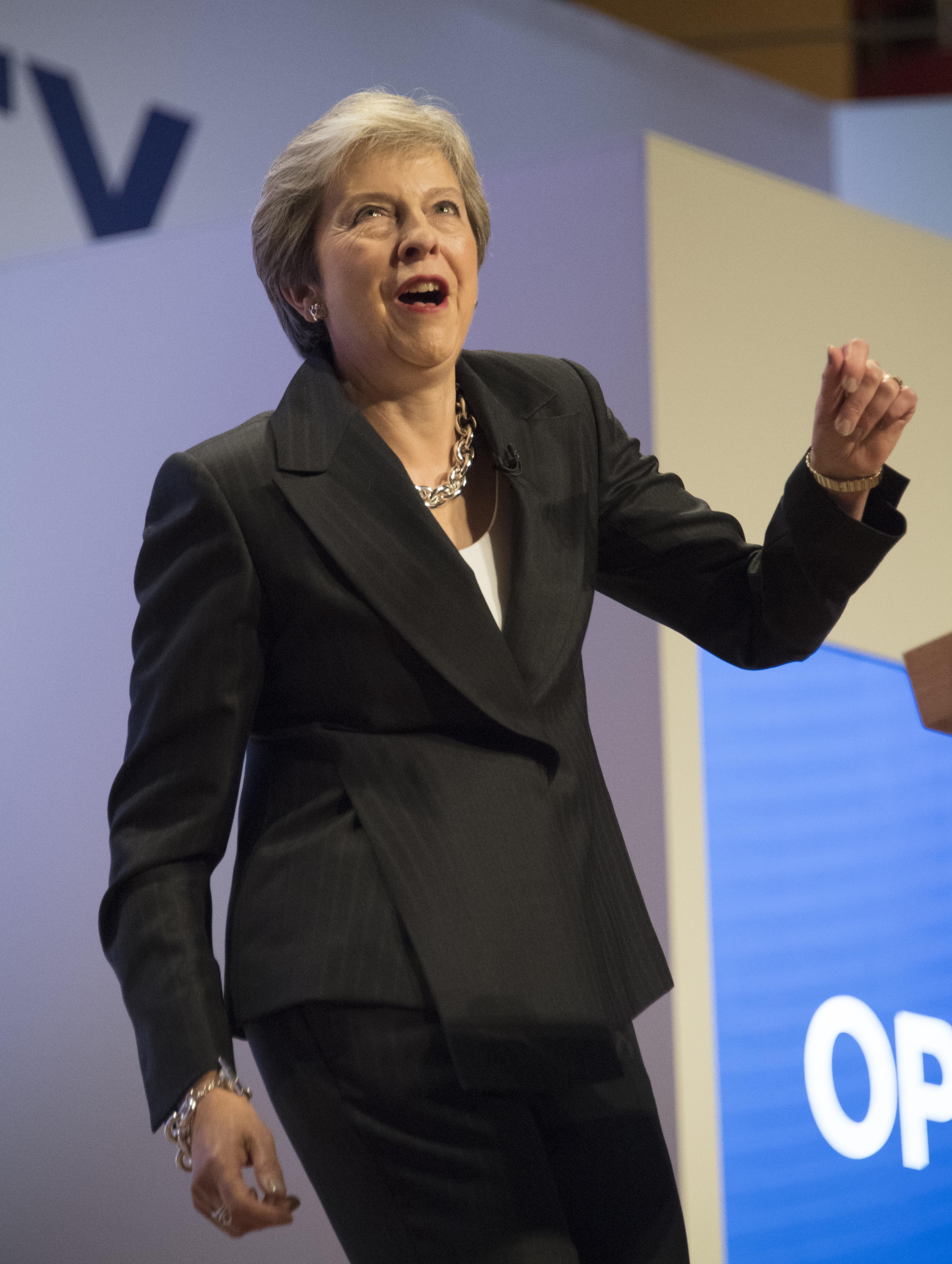 With plots to oust her after March 29 mounting following a major revolt over her soft Brexit plan, Mrs May charmed the hall with a flurry of gags — and even danced her way on stage to her favourite Abba song, Dancing Queen.

Her speech was seen as a clear plea for more time as she told the audience: “Our future is in our hands.

“We stand at a pivotal moment in our history. It falls to our party to lead our country through it.” 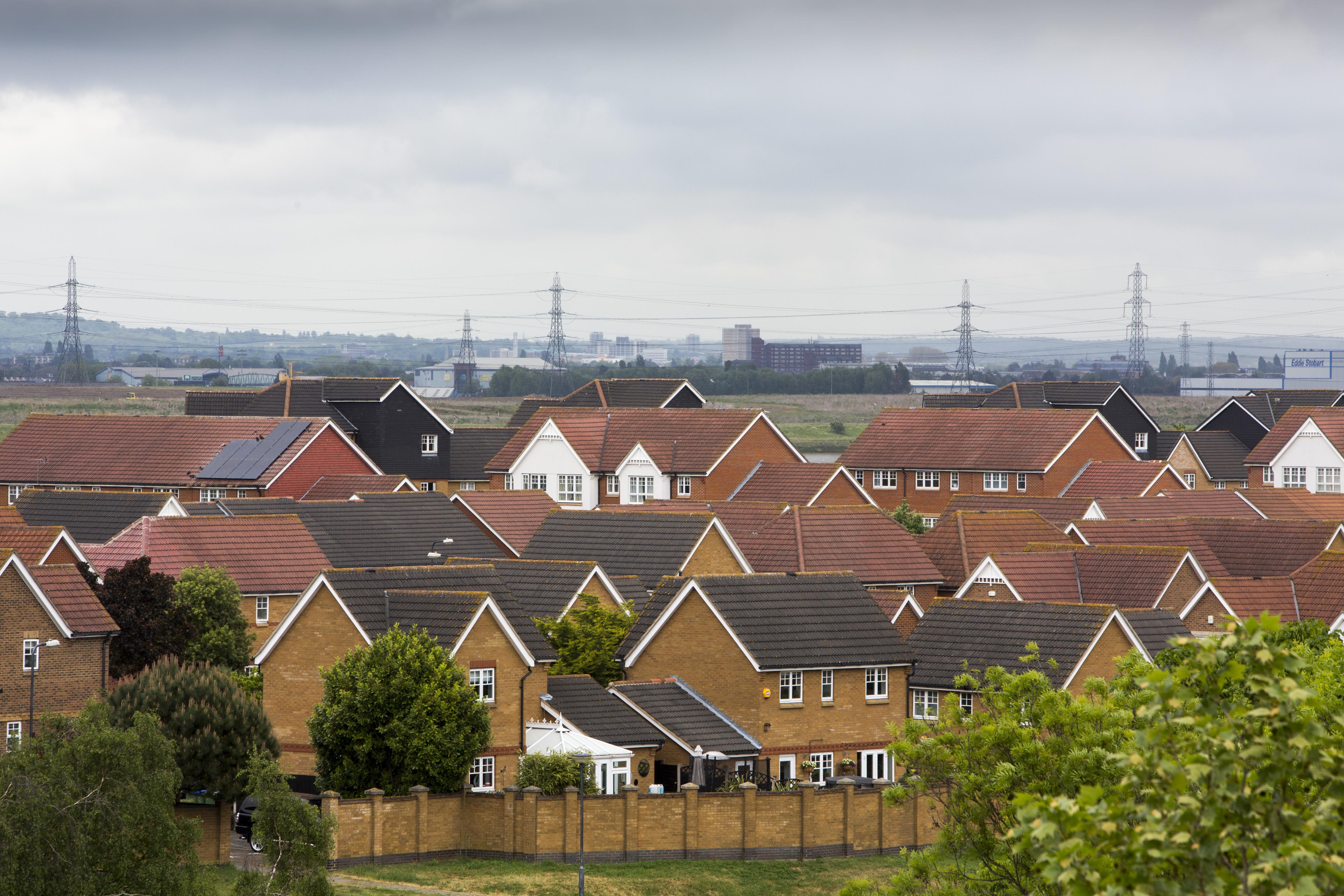 Top of Mrs May’s list of fresh ­policy offers was a major move to get thousands more frustrated families on the housing ladder.

She announced the Government is to scrap a long-standing cap on how much councils can borrow against their current housing stock to build more homes.
The move — long called for by campaigners and long opposed by the Treasury — could see local authorities build up to 27,500 social homes every year, compared to just 5,000 last year.

In an hour-plus performance, the Prime Minister also:

Explaining the change in thinking, Mrs May said: “We cannot make the case for capitalism if ordinary working people have no chance of owning capital.

Solving the housing crisis is the biggest domestic policy challenge of our generation.

“It doesn’t make sense to stop councils from playing their part in solving it.”

The state will also spend more from next year while still keeping the nation’s finances under control, the PM pledged.

In answer to pleas for more cash to ease the pressure on Britain’s crowded schools, stretched hospitals and creaking defences, she promised that “support for public services will go up”. 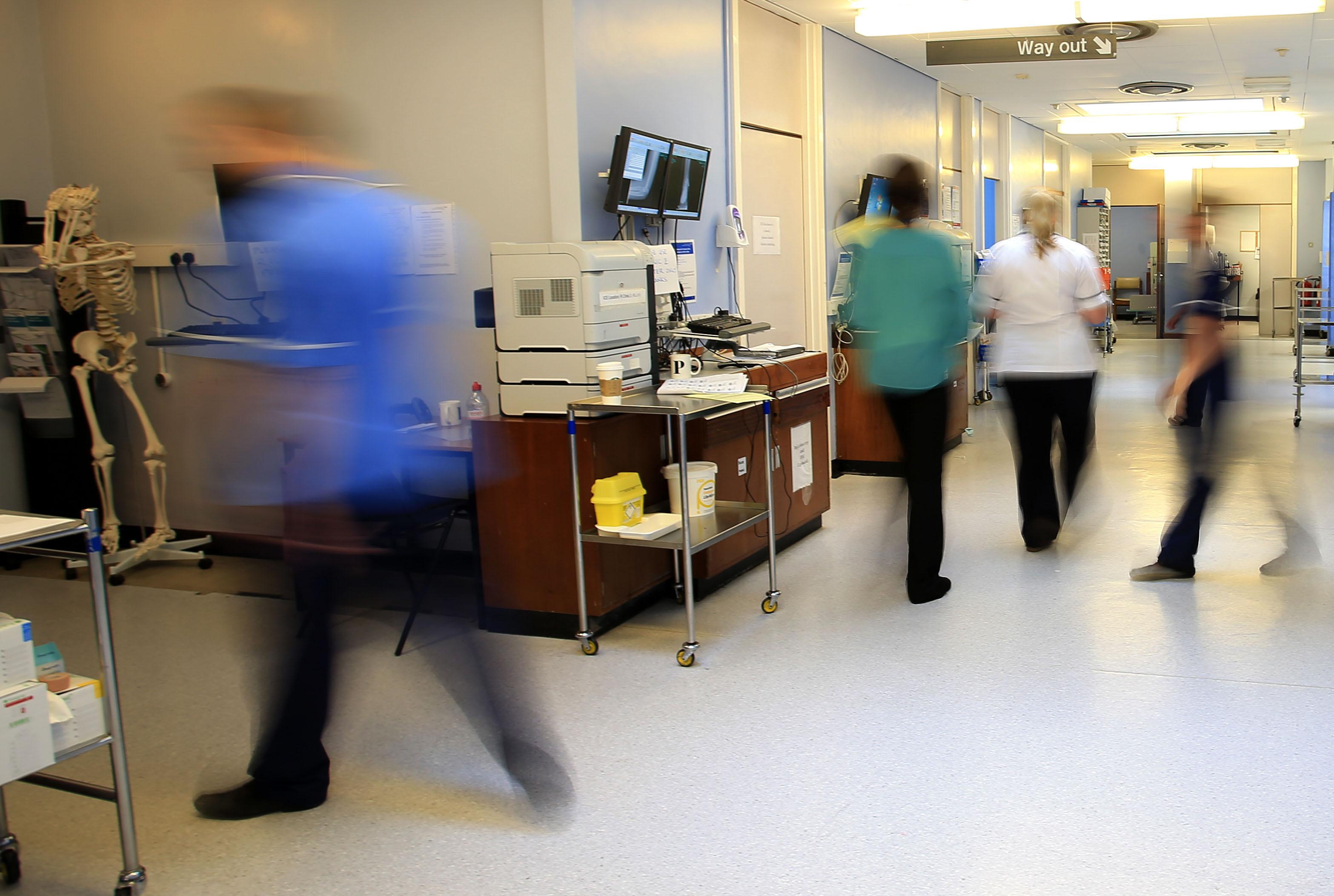 Mrs May added: “Because you made sacrifices, there are better days ahead.

“A decade after the financial crash, people need to know that the austerity it led to is over and that their hard work has paid off.”

Issuing her final plea for unity, the PM ended her address with the declaration: “When we come together, there is no limit to what we can achieve.”

Her speech brought a long standing ovation from the audience in Birmingham — appearing to have won over sceptical Tory activists for now. 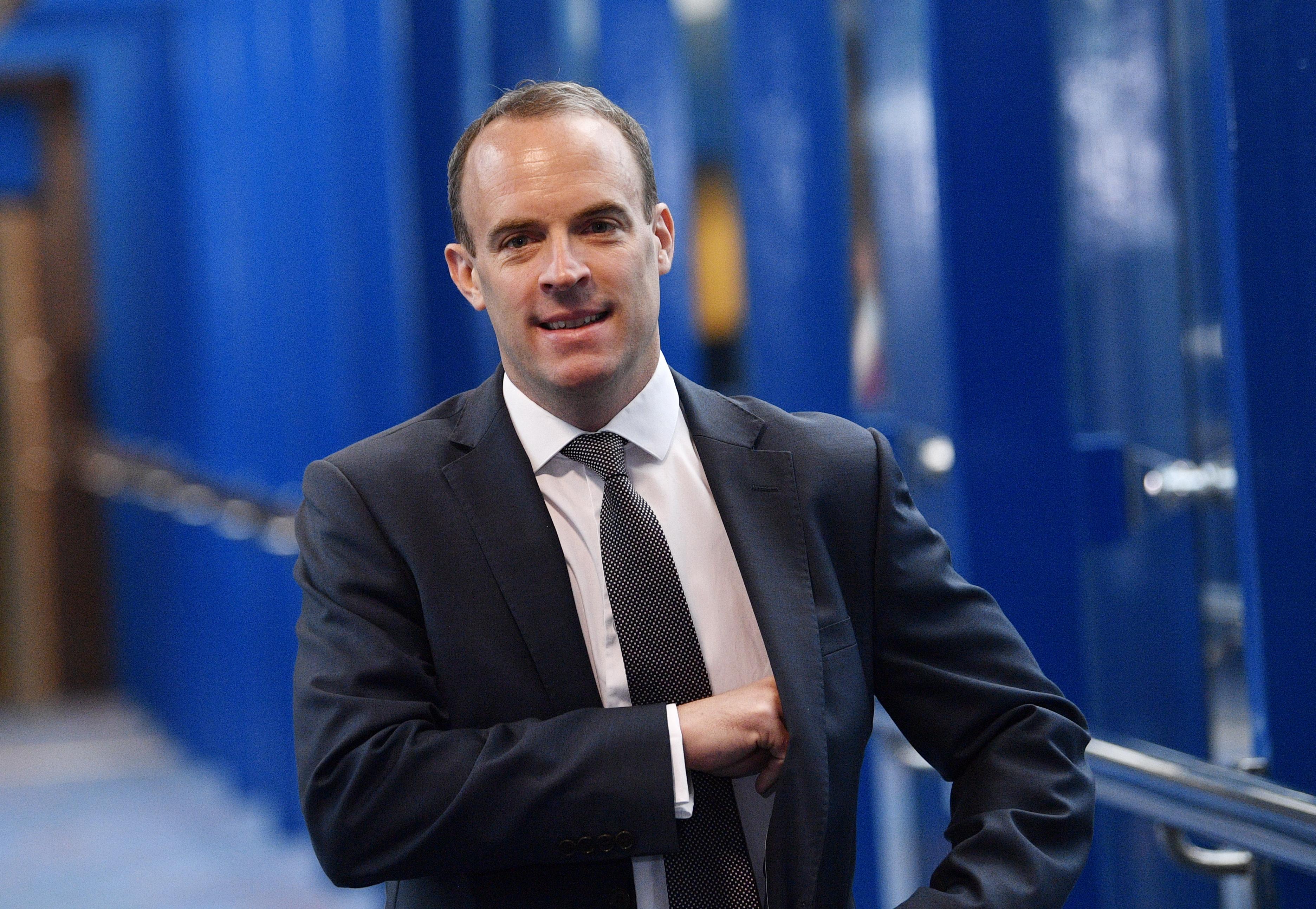 Only minutes before Mrs May began her address yesterday lunchtime, one angry Brexiteer MP issued a withering demand that she resign.

Ex-minister James Duddridge wrote to the backbench Tory 1922 Committee to call for a no confidence vote in the PM.

Branding her incapable of leadership, he said: “Blind loyalty is not the right way forward.”

And hours later, Commons Leader Andrea Leadsom refused to back Mrs May to lead the Tories into the next general election. 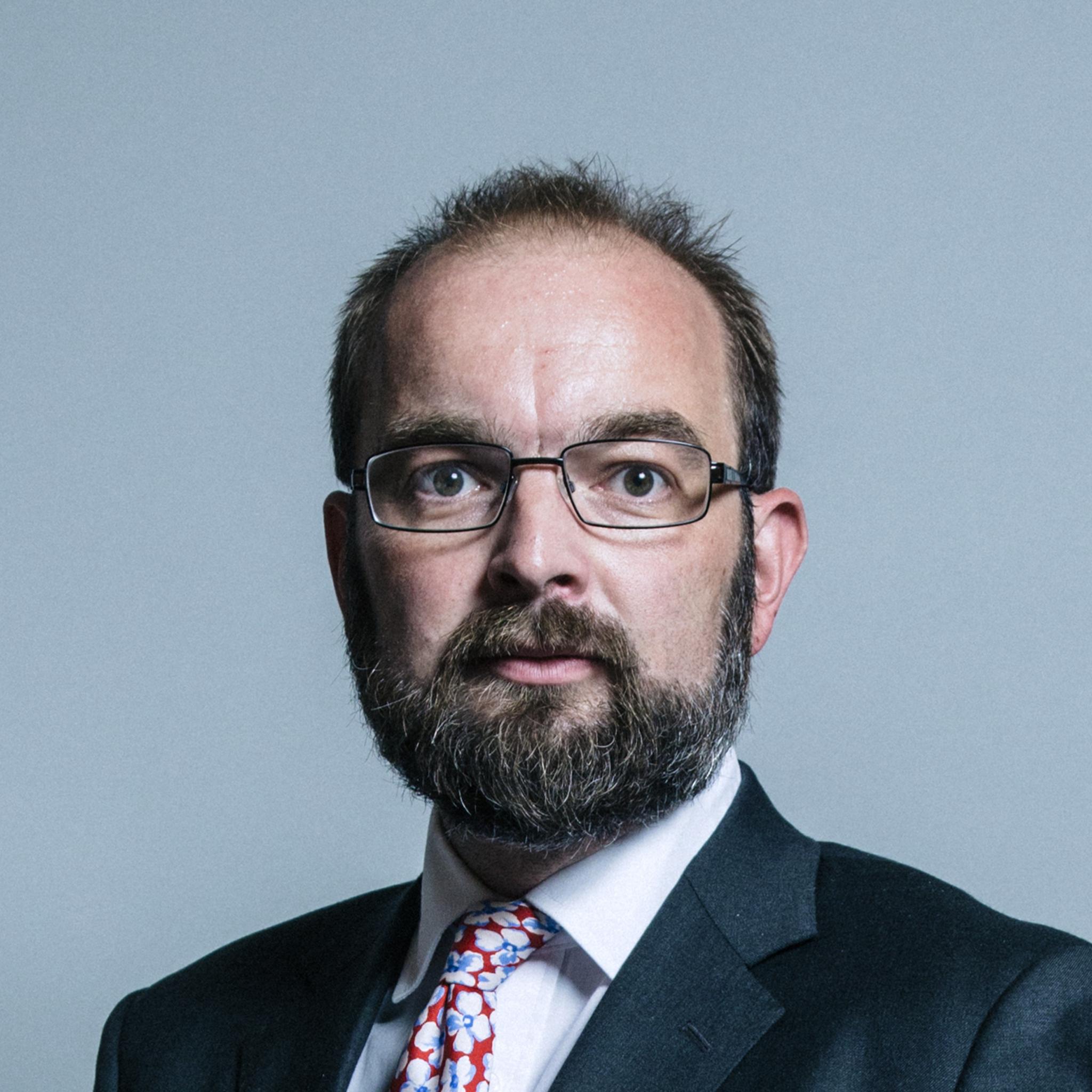 She told ITV1’s Peston show: “I just think politics is a short-term game. A week changes a lot.”

But loyalist Cabinet ministers were delighted with her performance.

Torbjörn Sohlström — ambassador for Abba’s homeland of Sweden — was among those to see Mrs May’s attention-grabbing entry to the hall. He tweeted: “I can only say ‘bravo’.” 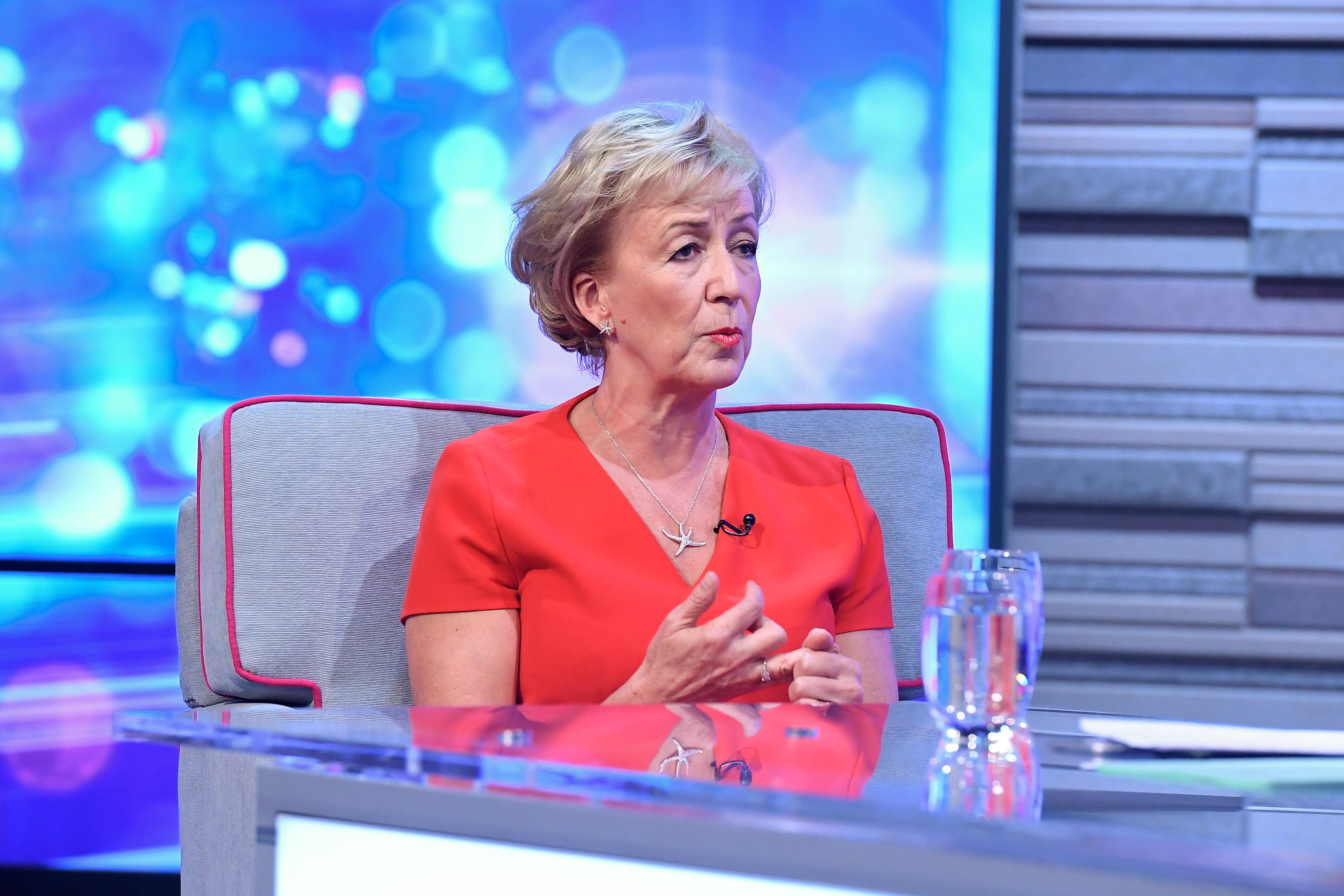 The PM’s robotic dancing became a worldwide phenomenon in August when TV images of her trying to join in with children in Africa went viral.

However, councils and campaigners were more impressed with the scrapping of the borrowing cap and the fresh trust ministers were placing on local authorities.

1. Theresa May has a good sense of humour. She stunned Tories by entering the stage dancing to Abba’s Dancing Queen and making gags at her own expense, including a risque nod to steamy BBC1 drama Bodyguard.

2. She really can't stand Boris. The PM couldn’t even bring herself to use his name when she swiped out at him over reports he said “f*** business” in response to their Brexit concerns.

3. Her Chequers Brexit proposal is so toxic she couldn't say the word once in her 65-minute speech. She also name-checked the NHS more than Brexit – 14 times to 11.

4. She made it clear who wears trousers between her and Downing Street neighbour Philip Hammond, pinching his two big Budget announcements on fuel duty and a house building splurge, plus beating the Chancellor to it to declare an end to austerity.

5. Mrs May has no intention of standing down soon despite the Cabinet jockeying for her job by trying to renew her domestic vision so it lasts long after Brexit.

But Lib Dem Sir Vince Cable, who appeared on a Strictly special in 2010, said: “As somebody who takes dancing seriously, I was delighted to see Theresa May show that she is developing her new hobby.

“But she was dancing on the head of a pin, confronted by an audience full of people plotting to oust her.”

Labour’s Shadow Chancellor John McDonnell dubbed her claim that austerity is over as “a con”.