The PM is trying to pick off Labour MPs to back her Brexit deal by splashing cash in Leave areas. 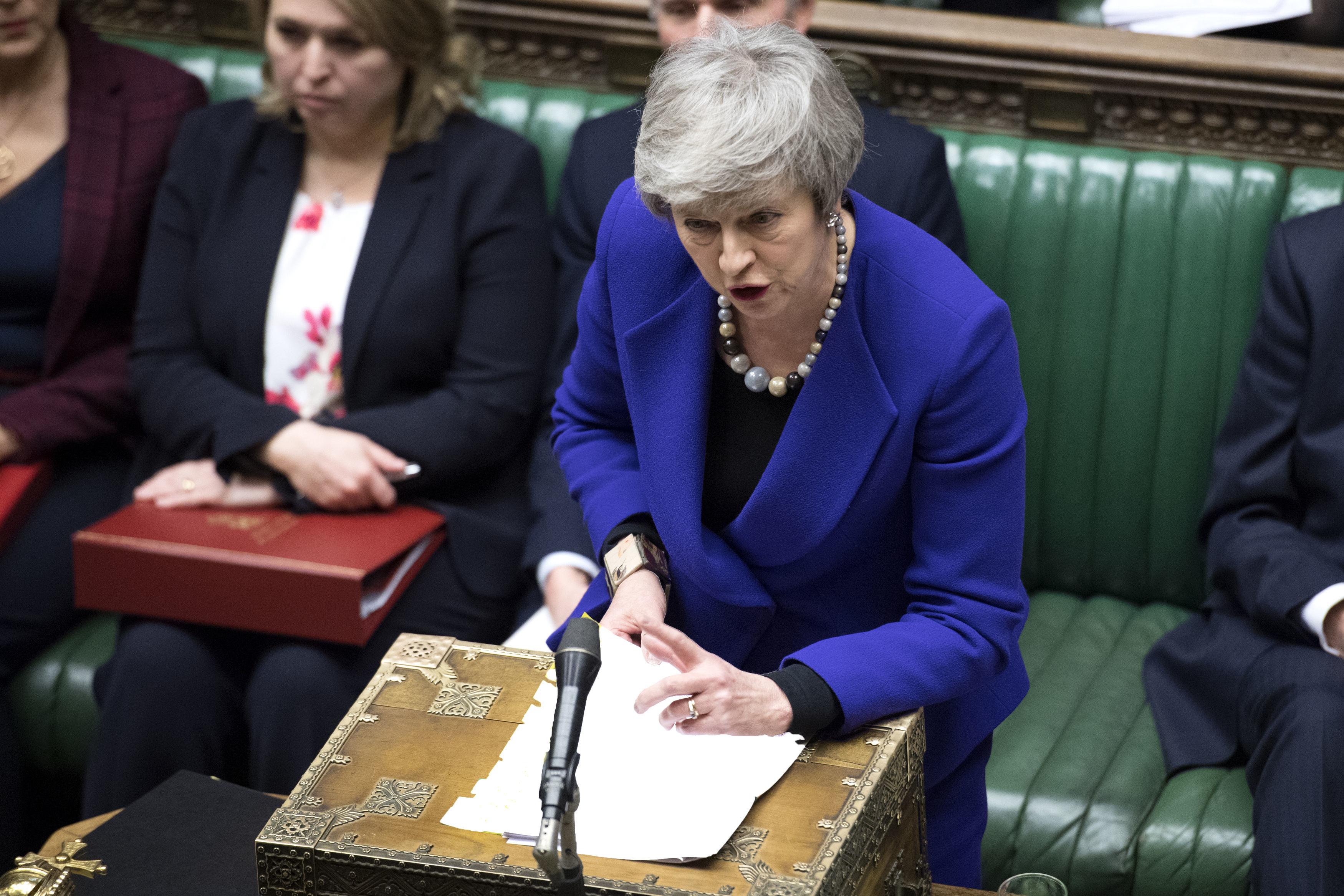 Downing Street is enticing potential Labour backers with the promise of local investment ahead of a second vote on her plan, The Times revealed last night.

She reckons she needs about 20 opposition MPs to back her modified agreement to avoid another embarrassing defeat in the House of Commons.

Several Leave backing Labour MPs backed the Government on Tuesday evening – which led MPs to demand going back to Brussels to demand changes to the hated Northern Irish backstop.

Jeremy Corbyn today appeared to welcome the idea, saying MPs should "look at the needs of their constituencies" and demand resources.

The controversial move has sparked an almighty row among MPs, who are accused her of bribery.

Chris Bryant said he'd like a few million if money was up for grabs for his area, but said the idea she was offering cash for votes was "appalling".

However, among Leavers the tone was more positive, with Labour's John Mann saying: "Show us the money. A fund of sufficient size to transform our communities.

"Our areas voted leave and it is time that we had the investment we need."

Labour's Lisa Nandy said it was about time MPs in her party started bucking up and start compromising – but today said there was no point offering cash.

She told ITV's Peston last night: "It’s incumbent on the Labour Party now to start making real choices about what it is that we want.

"That means that we have to start compromising, and we have to start dropping some of the red lines that are stopping us from getting to a deal — or we will by default end up with no deal."

But she said today on offers of cash for leave towns "nobody from Government has approached me about this but if they did I would tell them there's no point investing in towns if they are taking us down a route that destroys jobs, wages and workers rights."

Theresa May is set to spend the next few days in talks with Labour, the DUP and her own MPs to figure out exactly what to ask the EU for to get her deal over the line.

But so far MPs have repeatedly insisted that there's nothing that can be done to re-open the agreement. 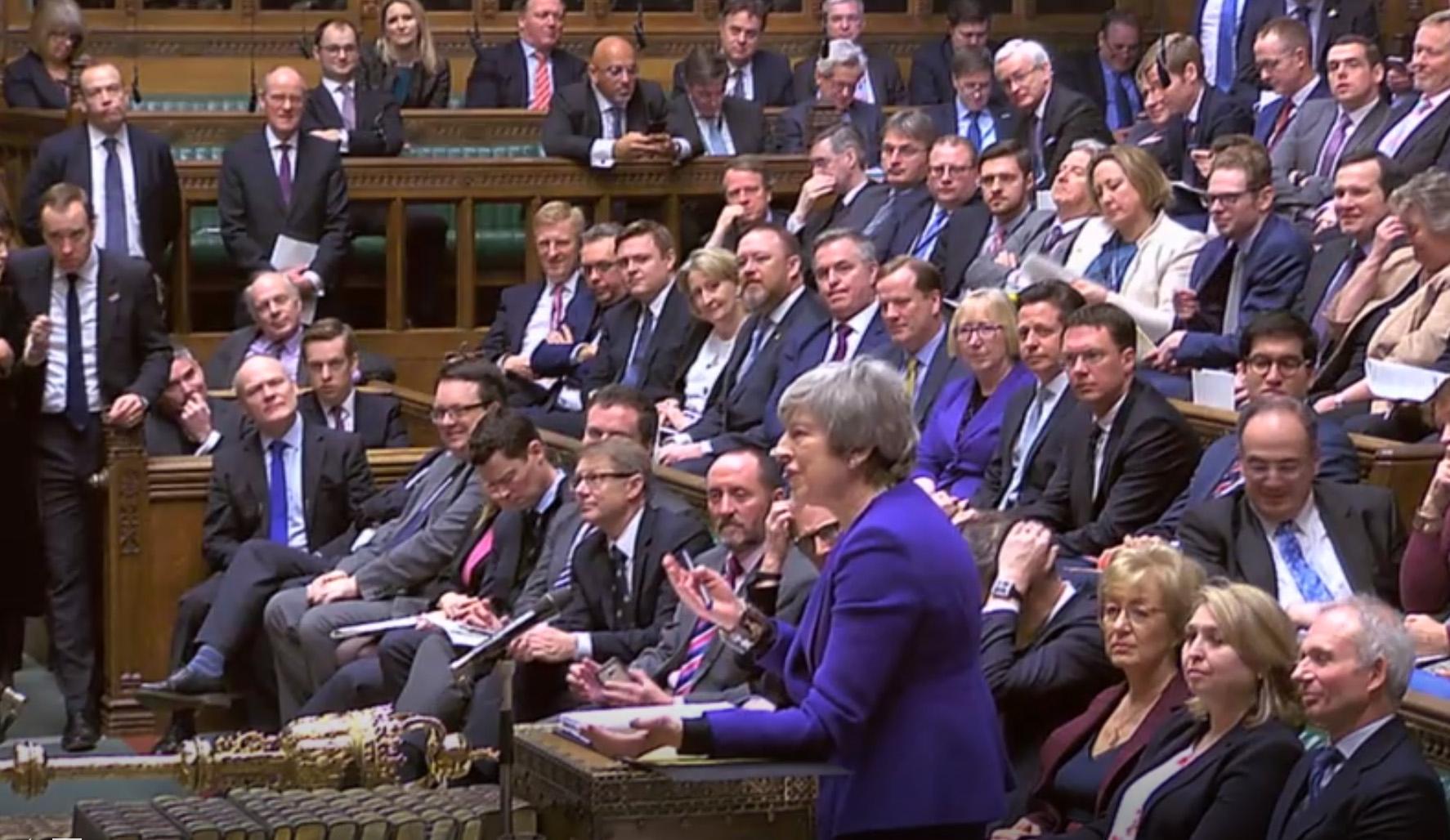 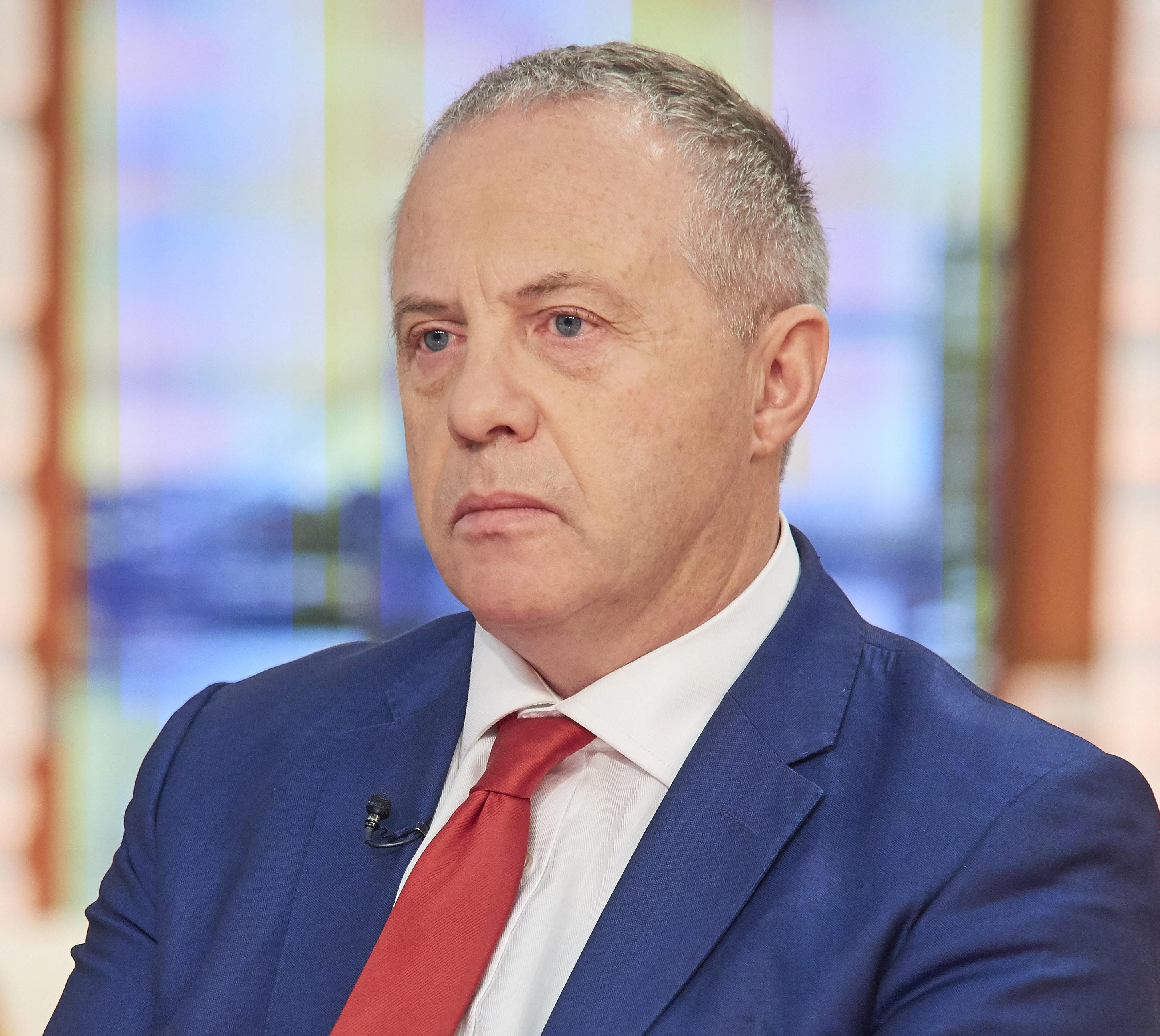 A government source said: “There’s a willingness to look again at coalfield communities and make good the promises that former Labour governments failed to deliver.

“It’s about allowing Labour MPs representing Brexit communities to show that they have extracted something tangible in return for their vote."

Theresa May's spokesperson said this morning: "We are determined to lead a programme of national renewal post-Brexit by rebuilding and reconnecting communities, driving prosperity and unleashing the potential and creativity of hard-working people in every part of our country.
"No community should feel that they are left behind."
Jeremy Hunt admits Brexit could be delayed on BBC Radio 4