Mandarins are reportedly complaining that the Government isn't spending enough on making sure the UK can thrive if we crash out of the EU without a trade deal. 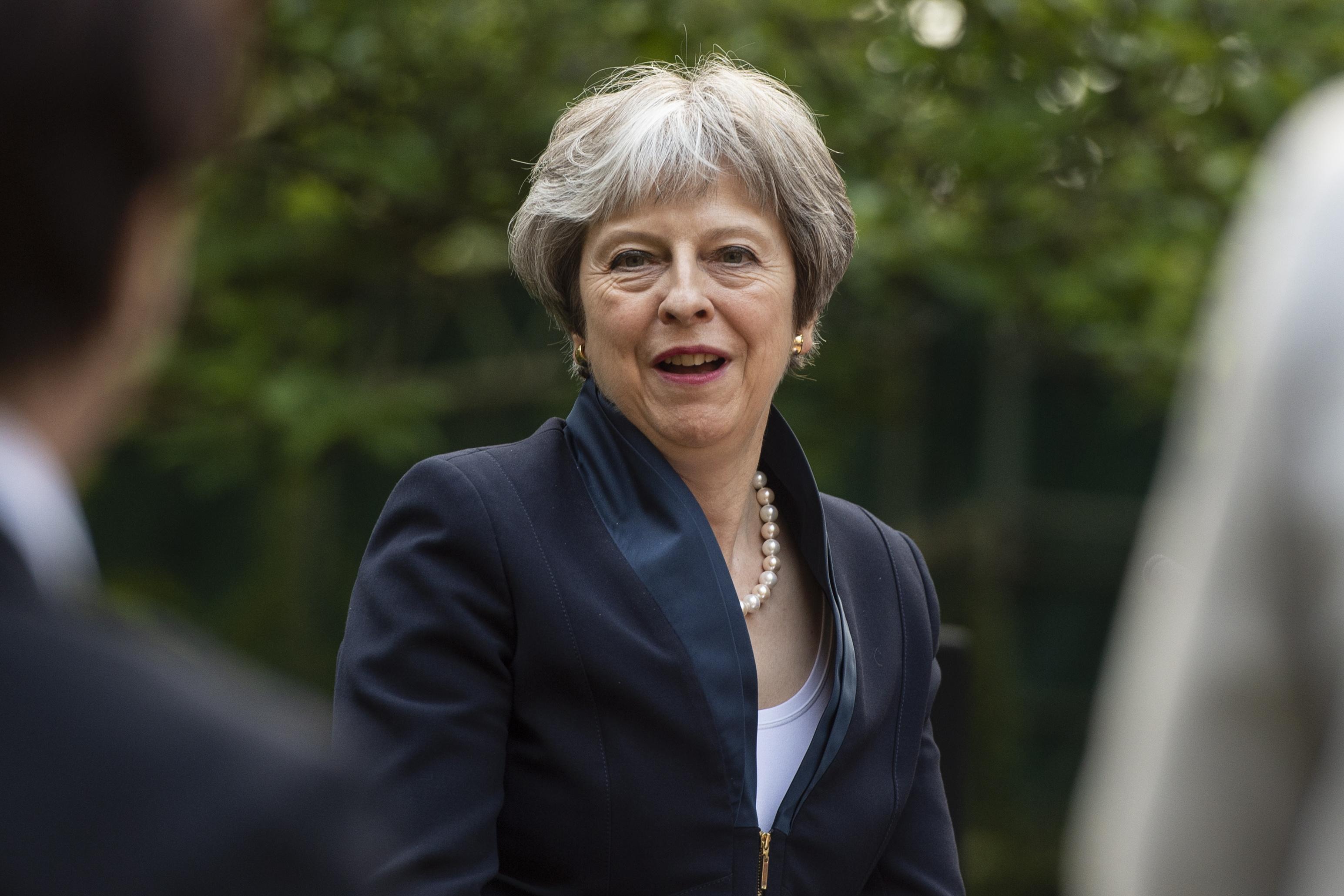 And Brexiteers worry that Brussels will have the whip hand over us if Eurocrats know we're not prepared for talks to collapse.

Theresa May has always insisted that "no deal is better than a bad deal" and vowed to walk out of negotiations if the EU refuses to offer us good trade terms.

But one Whitehall official told the Financial Times: "Our preparedness for no deal is virtually non-existent.

"Our ability to deliver a ‘no deal’ outcome recedes with every week that passes." 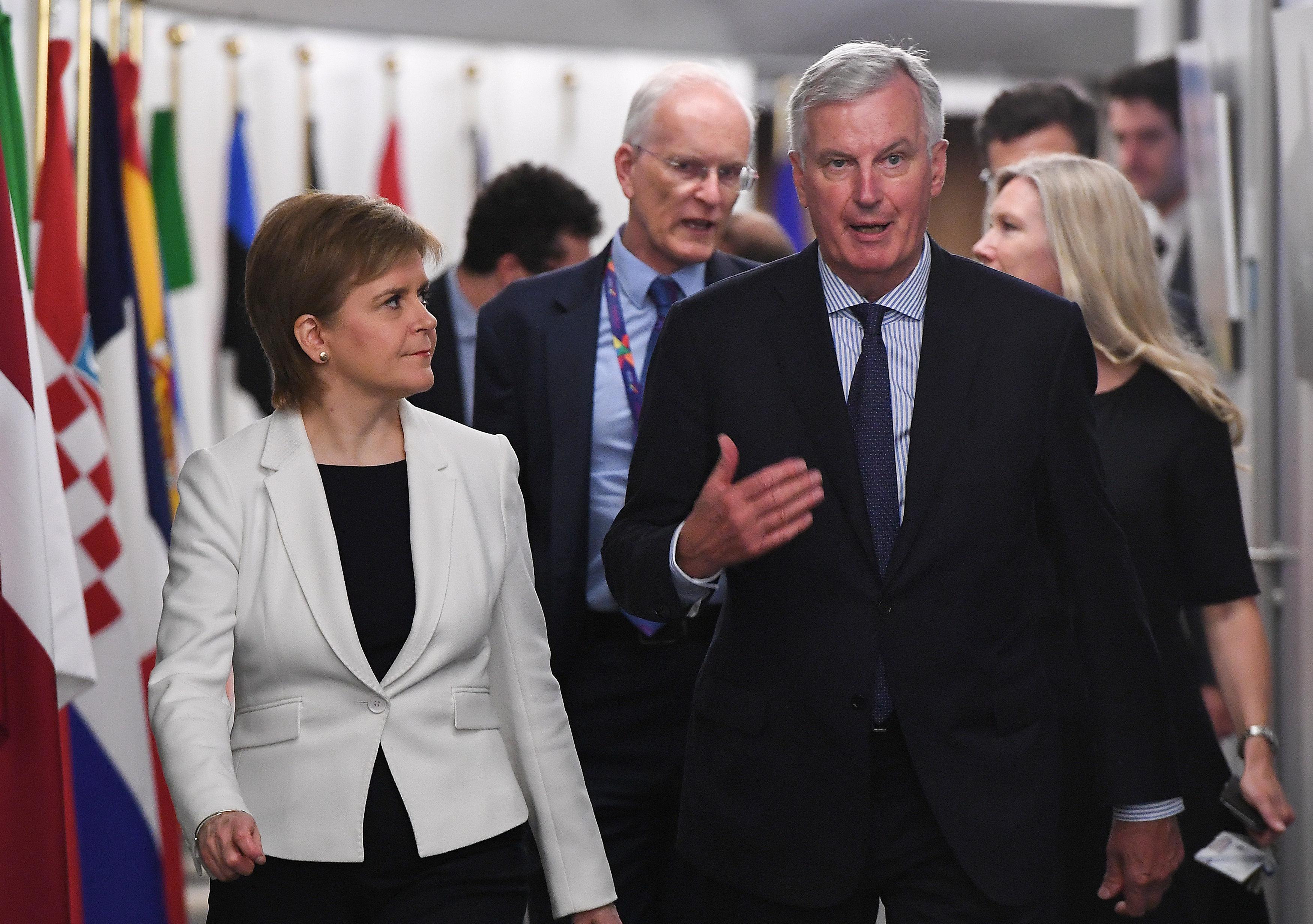 Leading figures on both sides of the Brexit debate have gone public with their criticism of Mrs May over the issue.

Nicola Sturgeon said this morning: "For all of the fighting talk of 'we'll walk away without a deal', the UK is not preparing for that option."

Sir Ivan Rogers, Britain's former EU ambassador, recently warned that without a deal the UK would have to rebuild "key government functions which we no longer have at the national level".

He said: "If we want, in areas, genuinely to go it alone, then we have to be going full tilt in developing that regulatory capability at huge speed.

"The fact that, in so many areas, we are obviously not doing that is yet another reason why the EU side has long since concluded that the UK would not walk out. Because it could not. 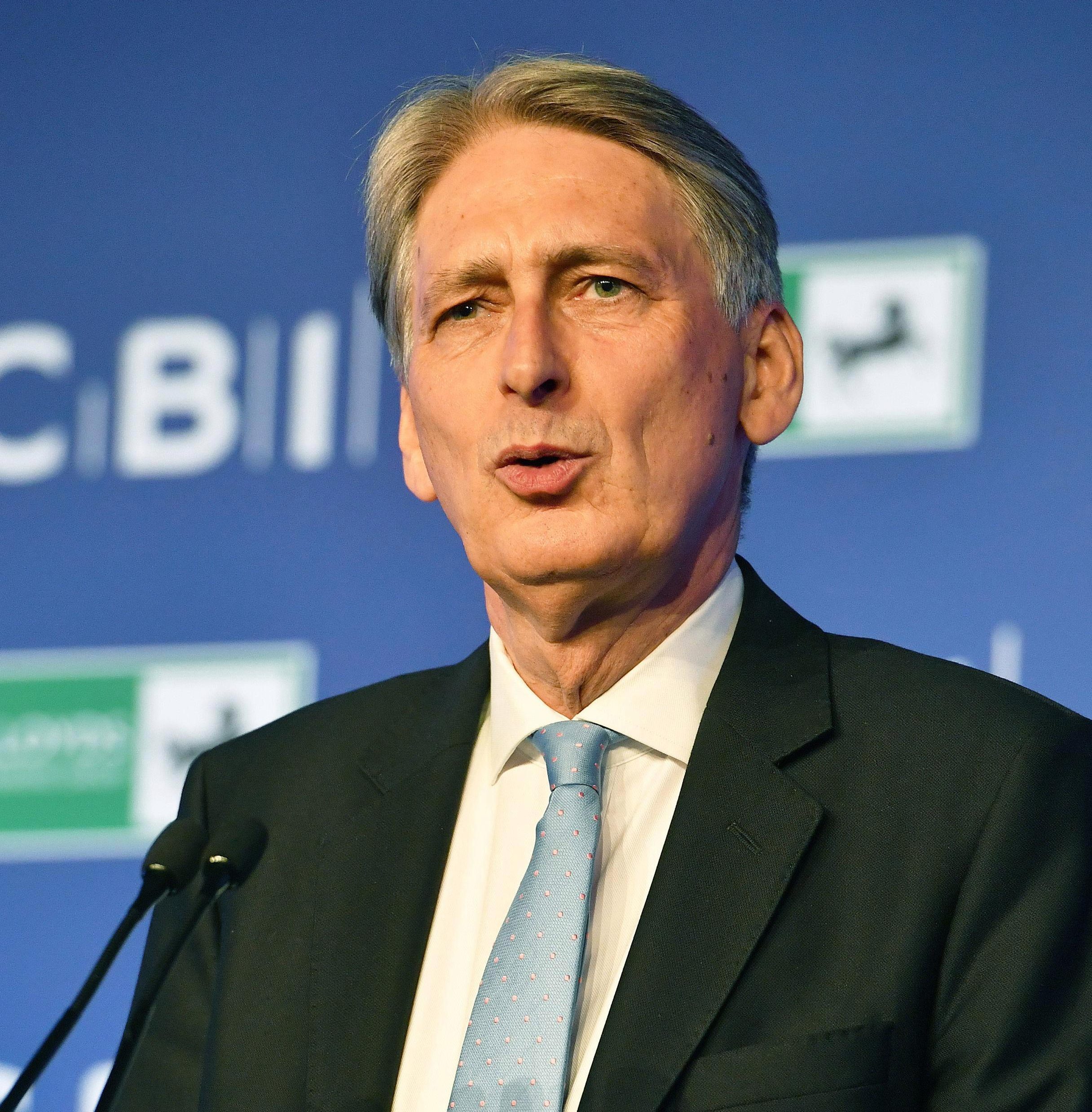 "No amount of, 'Be careful – we could still walk out, you know,' sabre-rattling makes the slightest odds when the other side knows that the day after doing so, we would be back pleading for continuity and for the ongoing delivery of, and access to, functions the British state has no capability to provide."

And Dom Cummings, who ran the Vote Leave campaign, wrote last week: "Downing Street, the Treasury, the Cabinet Office and the Cabinet have made no such preparations and there is no intention of starting."

Chancellor Philip Hammond has come under fire for failing to provide enough funding for a "no deal" scenario.

Last year, he set aside £3billion to fund Britain's preparation for leaving the EU.

The Sun revealed last week that ministers are making plans to turn 13 miles of the M20 into a lorry park if customs checks are imposed at Dover.

A Downing Street spokesman said: "The Prime Minister is committed to getting the best possible Brexit deal, one that works for the UK and the EU.

"The Government is committing extensive resources as part of our preparations for leaving the EU – whether in the event of a deal or not, and at the autumn Budget the chancellor allocated £3billion specifically for our exit preparations."

BRITAIN will enter "realms of gold" after Brexit when we can trade freely with the rest of the world, Boris Johnson said today.

The Foreign Secretary – who has just returned from a trip to South America – said quitting the EU will allow us to build stronger links with other countries.

And he said our EU membership had weakened ties with countries such as Argentina, Chile and Peru.

Boris wrote in the Daily Telegraph: "Now is our moment not to be less European – we can do a great free trade deal with the EU that will benefit both sides – but to be truly global again.

"Now is the time to create deals with these dynamic countries."

He added: "For Latin America and for Britain there are realms of gold on either side of the Atlantic. All we need now is to rediscover that global spirit."