Red-faced security officials battled for 12 seconds to open the PM’s door as she arrived for lunch with Angela Merkel in Berlin. 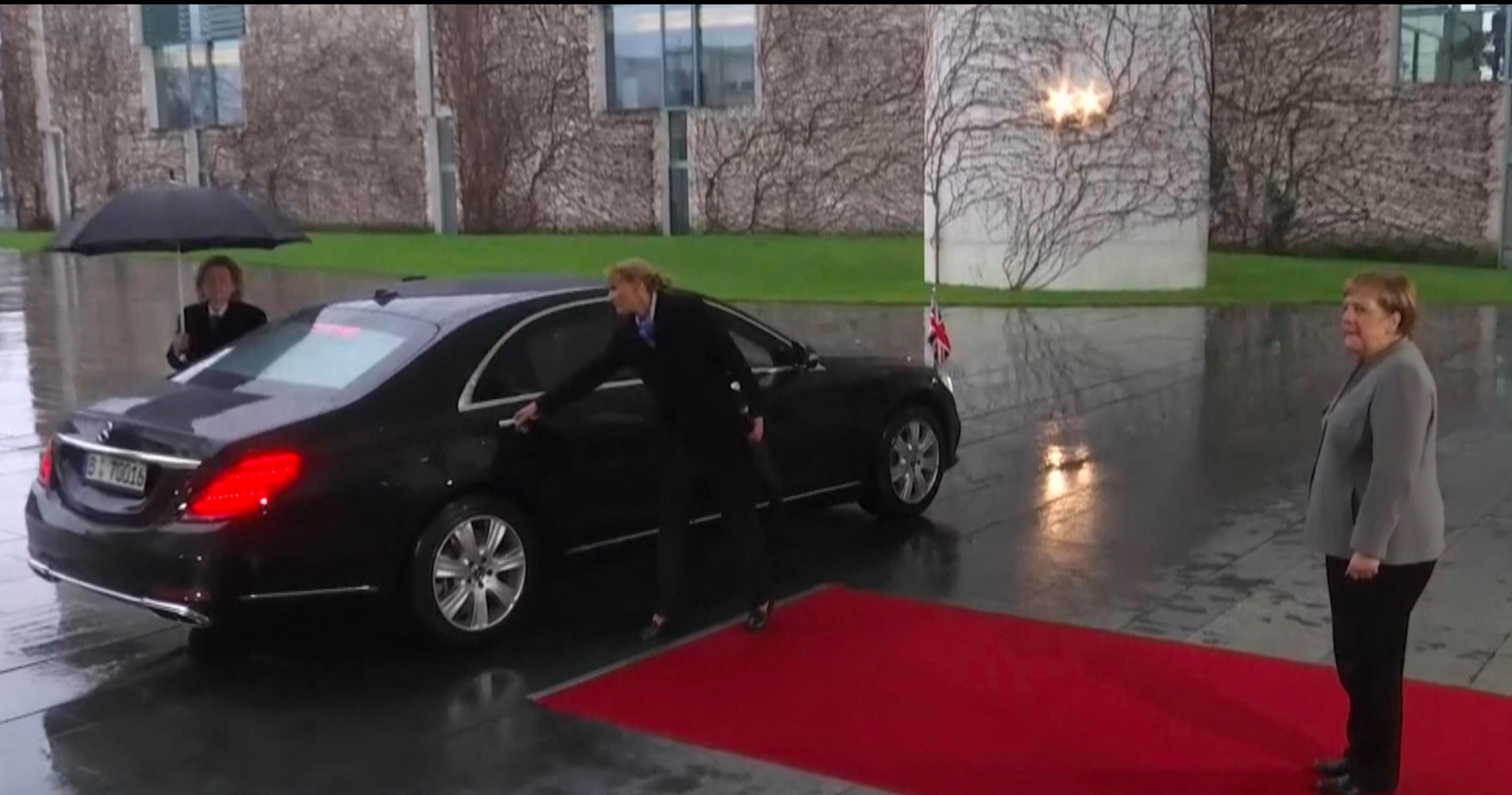 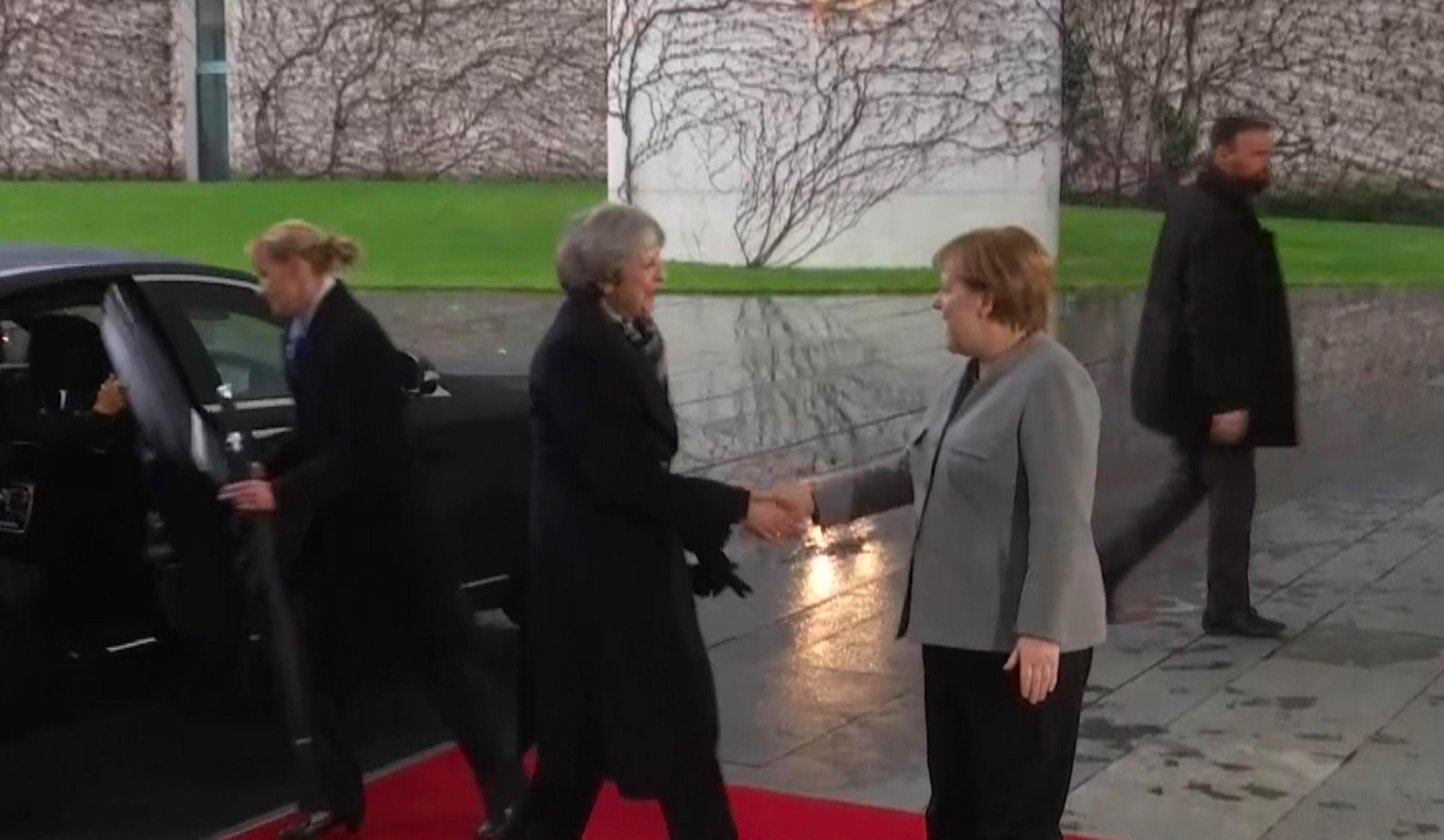 It came as Mrs May made a whistle-stop tour of Europe in a desperate bid to salvage her Brexit agreement with Brussels.

But EU leaders have refused to agree to re-open talks on the Brexit deal, saying they will only help her to try and get the deal through Parliament in other ways.

And The Sun can reveal she faces an ambush in Cabinet as Ministers demand she dramatically step up No Deal preparations.

Senior sources told The Sun that patience had run out at the “go slow” by Government on preparing Britain’s borders and businesses for going it alone on March 29.

One Cabinet Minister said: “We have to start showing we’re serious about preparing for a No Deal.

"Everyone hopes a deal can be done but we need to show we’re getting ready.”

Another said: “Most think more needs to be done.”

The PM last night insisted contingency planning had been stepped up “in recent days”.

And on Wednesday she will say the post-Brexit residency applications of EU nationals working in the NHS must begin this week.

But Cabinet sources attacked Theresa May’s closest allies such as de-facto deputy PM David Lidington for spending more time exploring super-soft Brexits – such as a Norway-style deal – than preparing for a No Deal. 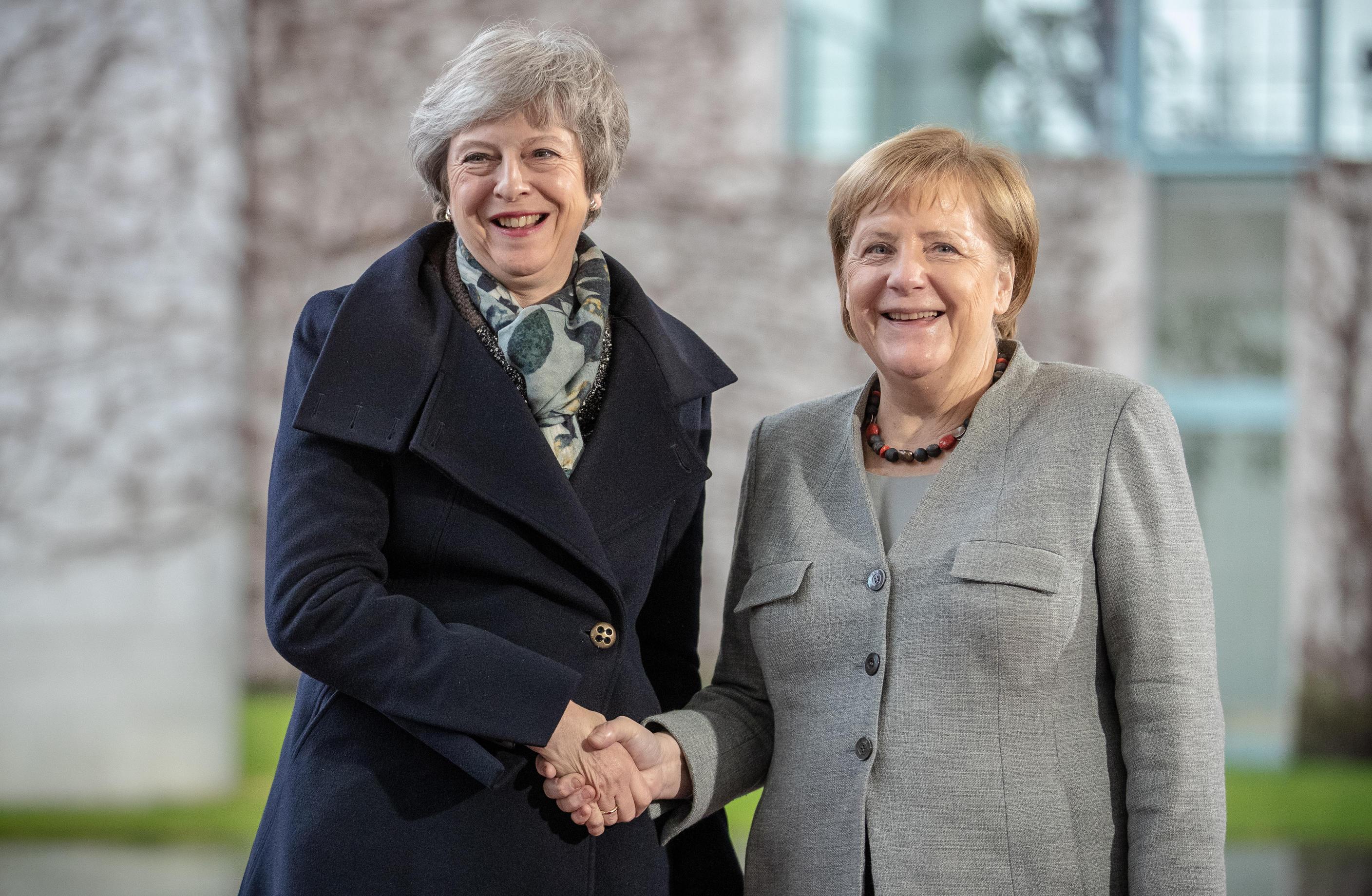 The bitter divide came in another tumultuous day for the Government: