March 15 has been pencilled in as the last date the PM can hold her final Commons vote to pass a deal in order to meet the March 29 deadline. 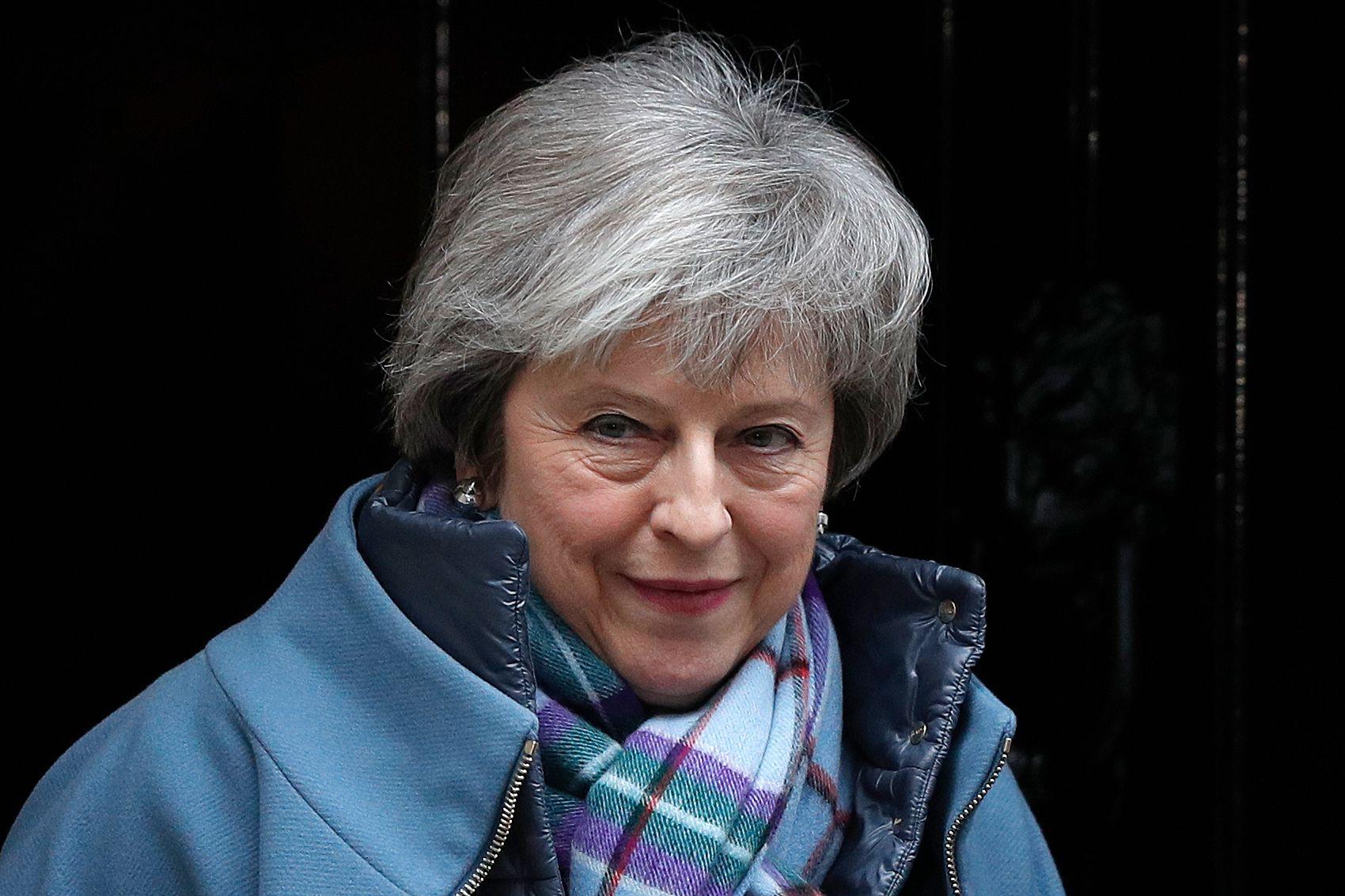 Any later and Mrs May will be forced to delay our EU exit.

The Government first needs to win a Commons majority on a deal and then needs to pass the Withdrawal Agreement Bill to bring deal into law.

And yesterday Foreign Secretary Jeremy Hunt became the most senior government figure yet to admit “extra time” may be needed to get the necessary Brexit laws through Parliament.

He said it was “difficult to know” if negotiations with Brussels would run to the end of March.

Asked if a “technical extension” to the Article 50 process could be needed, Mr Hunt said: “That depends on how long this process takes. It is true that if we ended up approving a deal in the days before the 29 March, then we might need some extra time to pass critical legislation. But if we are able to make progress sooner then that might not be necessary.”

Powerful Tory kingmaker Sir Graham Brady said he would back a delay to Brexit as long as the deal was agreed and it was “just a matter of doing the necessary work to implement it.”

But Downing Street again shot down suggestions Brexit could be delayed.

The PM’s spokesman said: “The prime minister’s position on this is unchanged. We will be leaving on 29 March.”

And yesterday the Government cancelled MPs’ February week-long holiday to help it have time to pass necessary laws before Brexit Day.

Tory MP Andrew Murrison said he would “willingly sit around the clock, weekends and over recess to get Brexit through as scheduled.”

'EXTRA TIME' MAY BE NEEDED

It came as Mrs May met Tory Remainers, Leavers and the DUP yesterday in No10 to discuss a compromise plan by Tory Brexiteers and Remainers designed to end the three-month long Brexit deadlock.

Civil servants have now been ordered to work on the details of finding a technological solution to avoiding a hard border with Ireland – part of the so-called “Malthouse Compromise” to ditch the hated Irish backstop.

The PM wants a plan finalised by the end of the weekend – ready to present to Brussels next week as she bids to make changes to the backstop.

But one of the MPs involved in the talks said Mrs May “still needs to be convinced that we’ve got a plan that works”.

Yesterday Mr Hunt also backed Brexiteer calls for Britain’s tough-talking chief trade negotiator Crawford Falconer to be added to the team being sent back to Brussels to reopen talks over the backstop.

He told the Today programme: “I’m sure we are going to tap into his brilliance. He’s an extraordinary man and a very, very experienced trade negotiator, I would be very surprised if he wasn’t feeding into the process.”

It also emerged yesterday that group of MPs are set to hold talks with Jean-Claude Juncker’s right-hand man, Martin Selmayr, over the backstop.

The Exiting the EU Committee, led by Hilary Benn, will travel to Brussels on Monday to ask the top German eurocrat what concessions the bloc can make.

The meeting is the latest sign that Mr Selmayr, loathed by British negotiators, is taking on an increasing important role in the Brexit talks.

He has met several times with Theresa May’s chief negotiator, Olly Robbins, since EU countries signed off on the Withdrawal Agreement in November.

Some Member States have complained the Commission secretary-general is launching a “power grab” on duties previously carried out by Michel Barnier.

At a meeting of EU ambassadors on Wednesday, Mr Selmayr was reported as saying a no deal Brexit is “not the end of the world” for the bloc.

The group of MPs will also meet with the EU Parliament’s Brexit chief Guy Verhofstadt.

Capitals yesterday urged Theresa May to table fresh proposals on how to break the deadlock in the talks as quickly as possible.

They vowed the backstop won’t be ditched but opened the door for her to show them “alternative arrangements” can replace it in the real world. 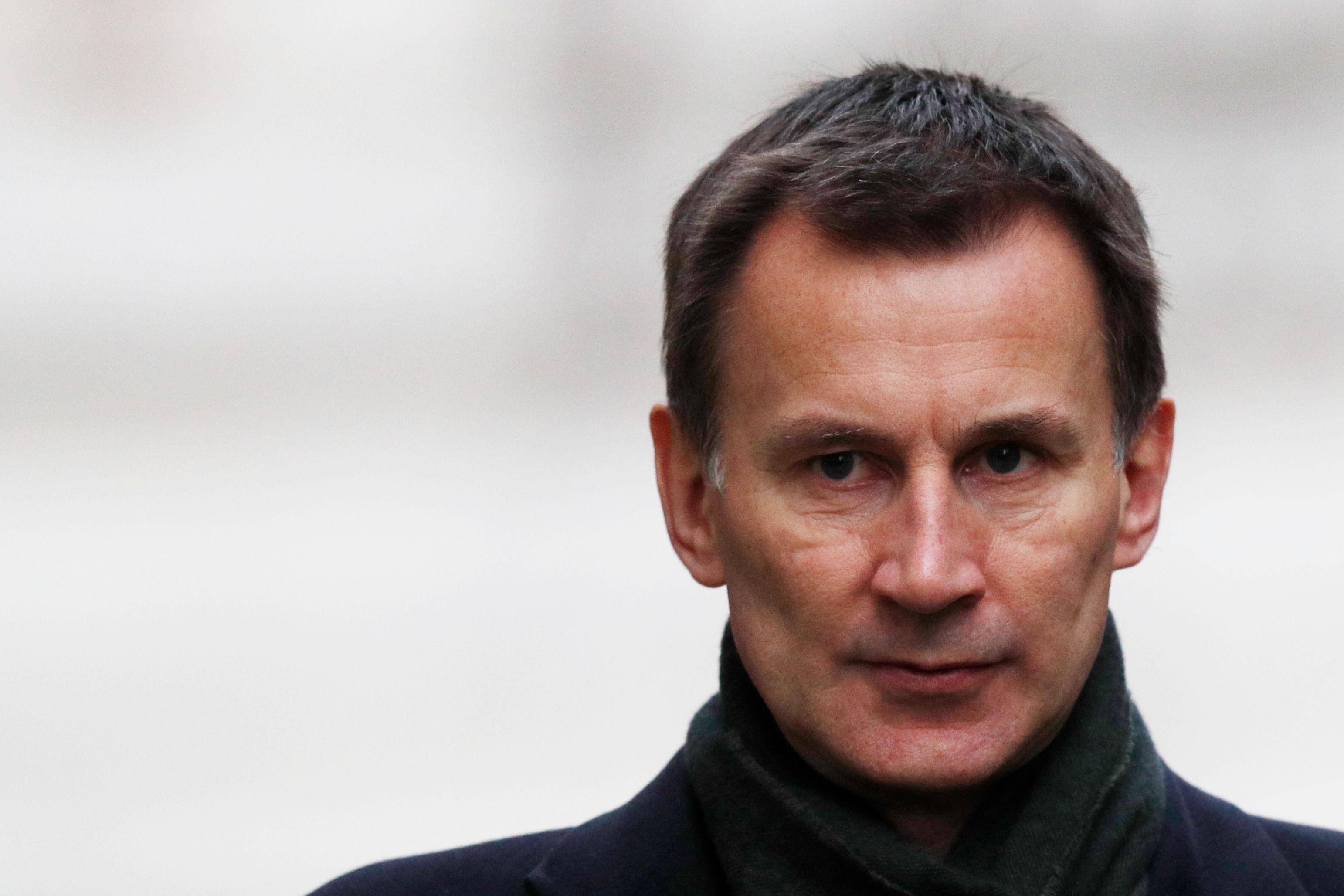