The Prime Minister is gathering her ministers to try and keep her Chequers plans alive after they were mauled by EU leaders in Salzburg. 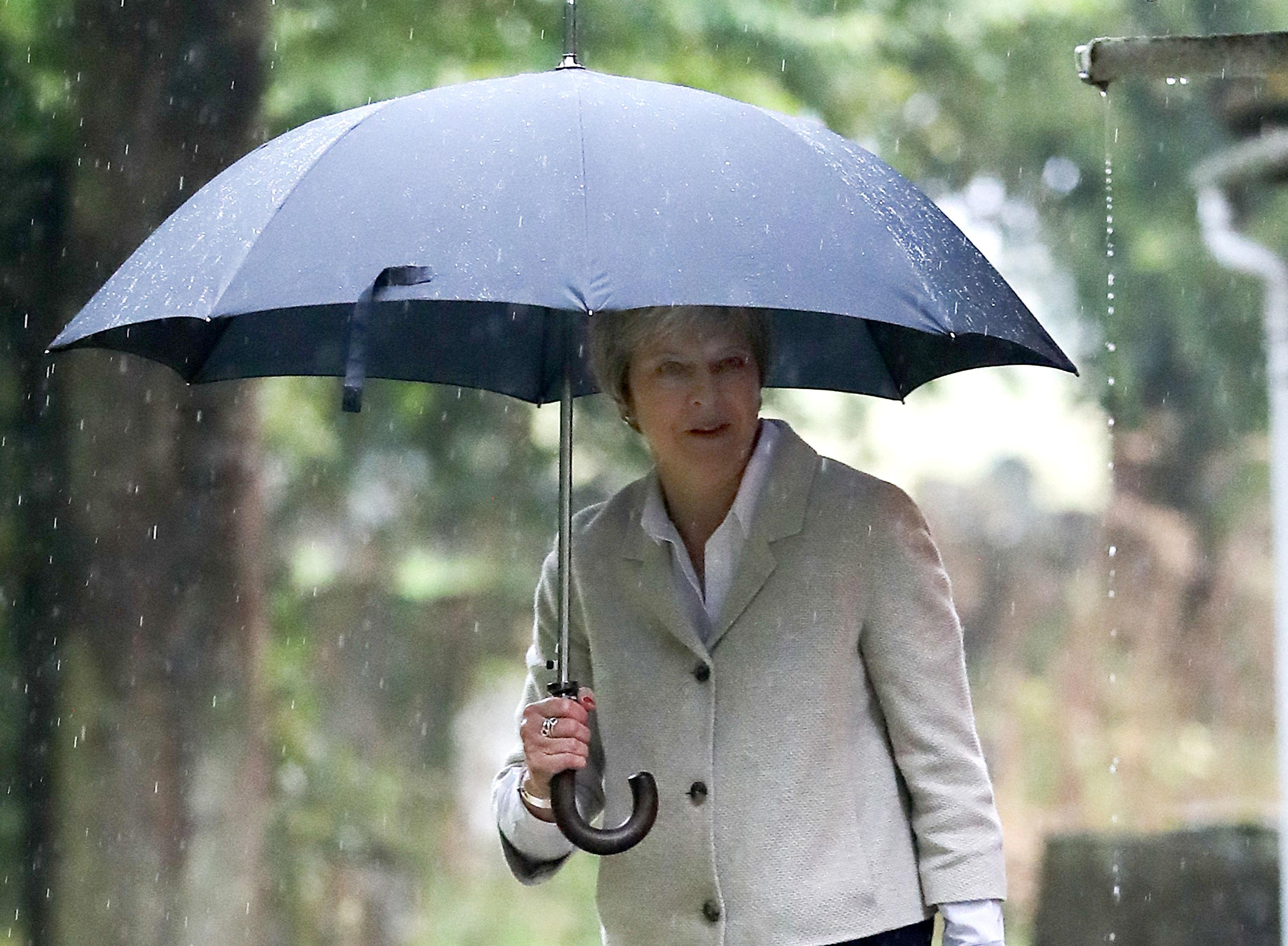 But she faces huge pressure to ditch them and aim for a more ambitious free trade arrangement backed by Tory heavyweights.

Mr Johnson, the former Foreign Secretary, revealed his support for an alternative blueprint launched by Jacob Rees-Mogg and David Davis this morning.

Using the hashtag “Chuck Chequers”, Boris Johnson tweeted that is was a “fine piece of work”.

He added: “This is a plan the EU would understand and respect – delivering prosperity for the UK and our European partners. 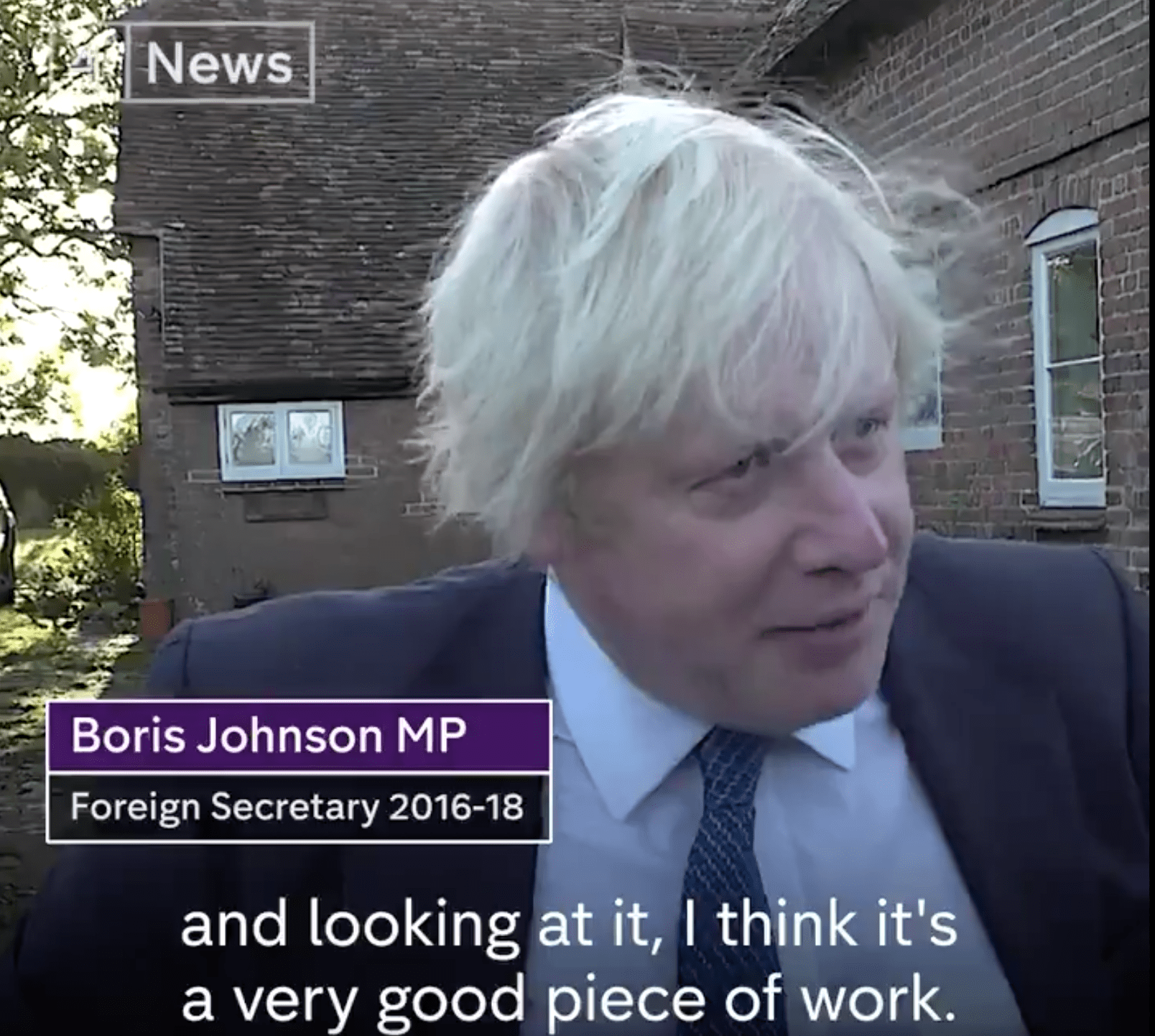 “I’ve no doubt it would unite MPs and the country.”

Called “Plan A+”, the report by the Institute of Economic Affairs urges Mrs May to open trade talks with the US to try and break the deadlock with Brussels.

The major intervention, just days before the Tory conference, piles the pressure on the PM to opt for a looser arrangement with the EU like Canada currently enjoys.

And the Brexit Secretary Dominic Raab broke ranks and risked infuriating No10 by suggesting he was “always listening to new proposals and new ideas” ahead of its publication. 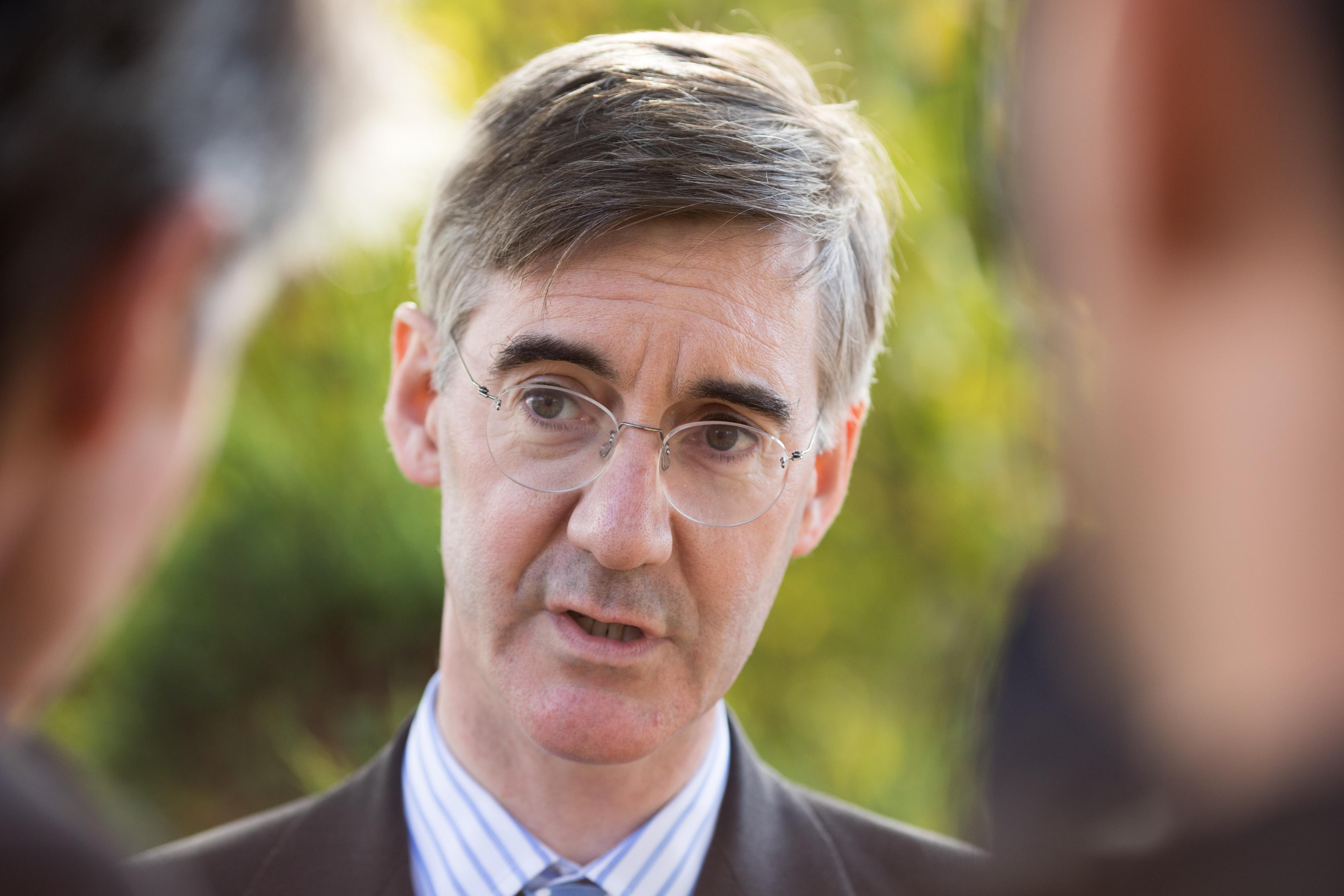 Mrs May is facing criticism from both sides to drop her current proposals, after pro-EU ex-minister Nicky Morgan branded them “dead”.

She instead and called for a simpler, less ambitious Norway-style deal which keeps Britain more closely entwined with Brussels.

Her intervention puts the PM in an even more awkward position ahead of today’s Cabinet – where she will try and rally her top team to keep backing her Chequers compromise.

But there is likely to be a lengthy inquest into what went wrong at last week's informal summit in Austria, where she was bluntly told key elements of it would not work. 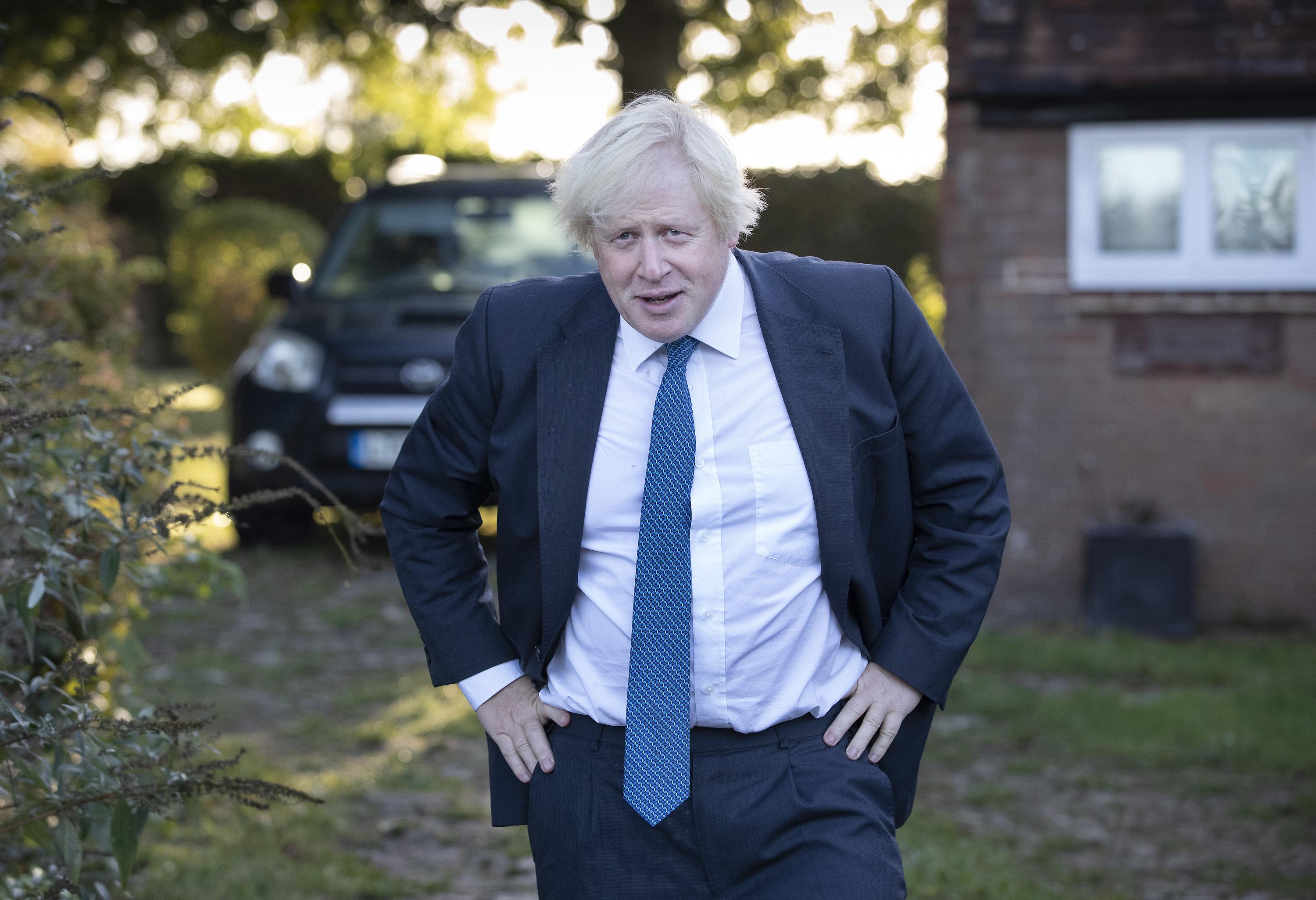 Mrs May insists her proposal, which would see Britain maintain a "common rulebook" with the EU for trade in goods and agriculture, is the only credible option on the table which would avoid the return of a "hard border" between Northern Ireland and the Republic.

But in his weekly column for the Telegraph, Mr Johnson warned it would play into the hands of Jeremy Corbyn and the Labour Party if the Government continued to pursue the same course in the facing of rising public hostility.