THERESA May has become the first Tory leader in 185 years to face an emergency grassroots vote to oust her.

The PM is to be hauled in front of a snap meeting all 800 constituency chairmen and senior activists in June, who will decide whether to demand her resignation for failing to deliver Brexit. 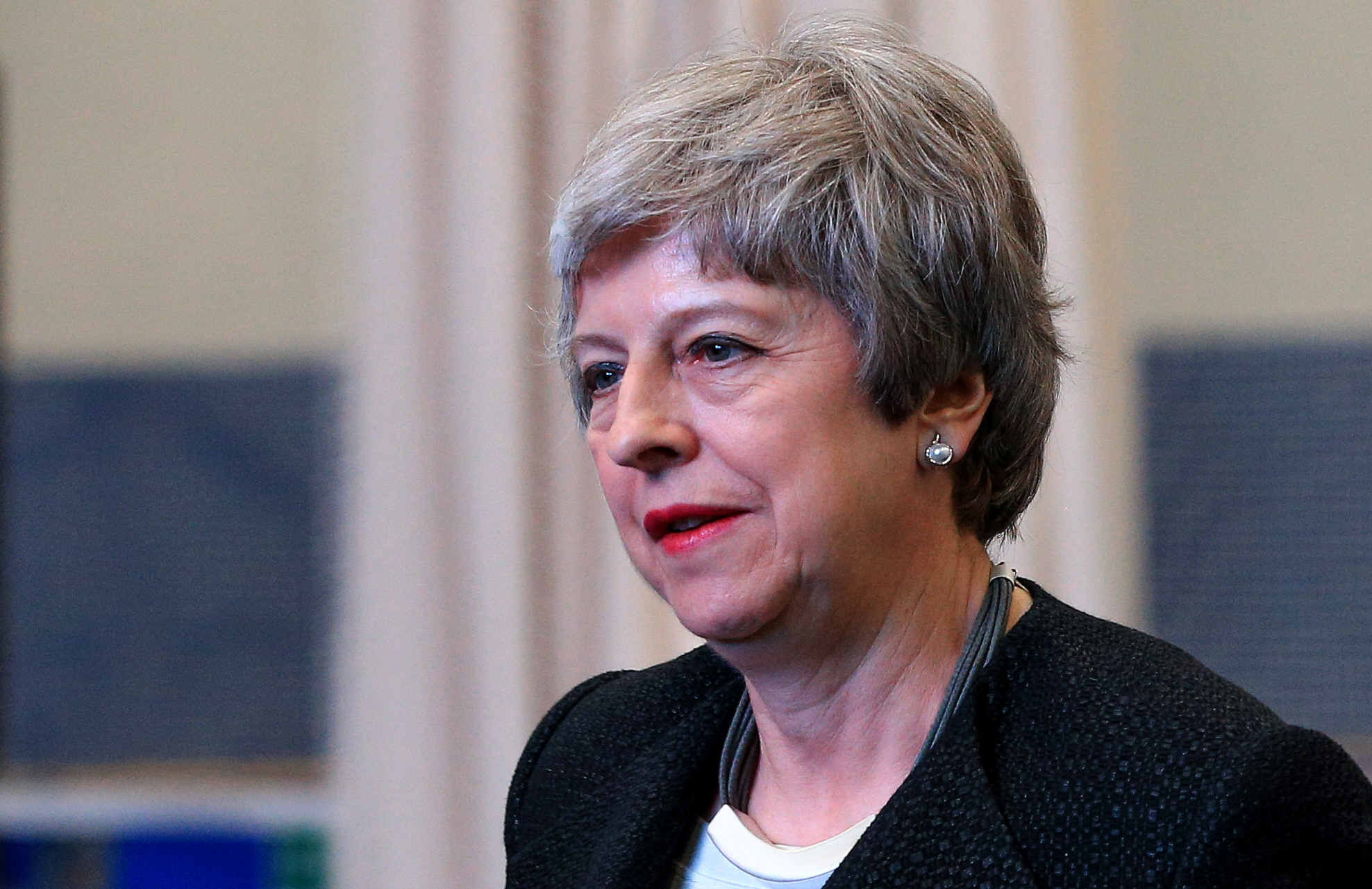 Mrs May was last night informed that the threshold for a petition to enforce the extraordinary meeting has been passed.

The development is another bitter blow to the embattled Tory leader, who only just fended off a fresh bid last week by Brexiteer Tory MPs to remove her.

It is the first time in the Conservative Party’s 185 year history that rank and file activists have forced an Emergency General Meeting to discuss the party’s leadership.

The PM was also yesterday invited to address the meeting, in what is likely to end up as a gruelling public trial for her.

Though the EGM vote is not binding, losing it would be Mrs May’s deepest humiliation yet and spark overwhelming pressure on her to stand down immediately.

Mrs May has promised to make way for a successor, but only when she can overcome a Commons logjam and see the UK leave the EU.

At a total of 70 constituency chairmen have now signed the petition to demand an EGM for a vote on Mrs May’s leadership – passing the 10 per cent threshold of 65 of them.

The bombshell news was delivered to Mrs May by the head of the Tories’ voluntary wing, Andrew Sharpe.

Mr Sharpe, Chairman of the National Conservative Convention, saw the PM in person in No10 yesterday afternoon.

The petition was organised by Dinah Glover, who chairs London East Conservatives.

Ms Glover said: “I am extremely sad that we have had to organise this.

“Unfortunately, the Prime Minister is no longer the solution to the problem, but is actually the block to Brexit.”

The petition reads: “We no longer feel that Mrs May is the right person to continue as Prime Minister to lead us forward in the negotiations.

“We therefore with great reluctance ask that she considers her position and resigns, to allow the Conservative Party to choose another leader, and the Country to move forward and negotiate our exit from the EU.”

Tory bosses must give a minimum of 28 days notice to hold the EGM once a venue for it is found, giving it a likely date of early June.

Before the general meeting takes place, Mrs May is now almost certain to be hit by two election drubbings during council elections on Thursday and to elect MEPs on May 23.

No10 last night refused to discuss the GEM’s calling or Mrs May’s summons to the showdown.

A Downing Street source said: “The PM regularly sees party members and senior volunteers – especially in the run up to local elections, as you’d expect”. 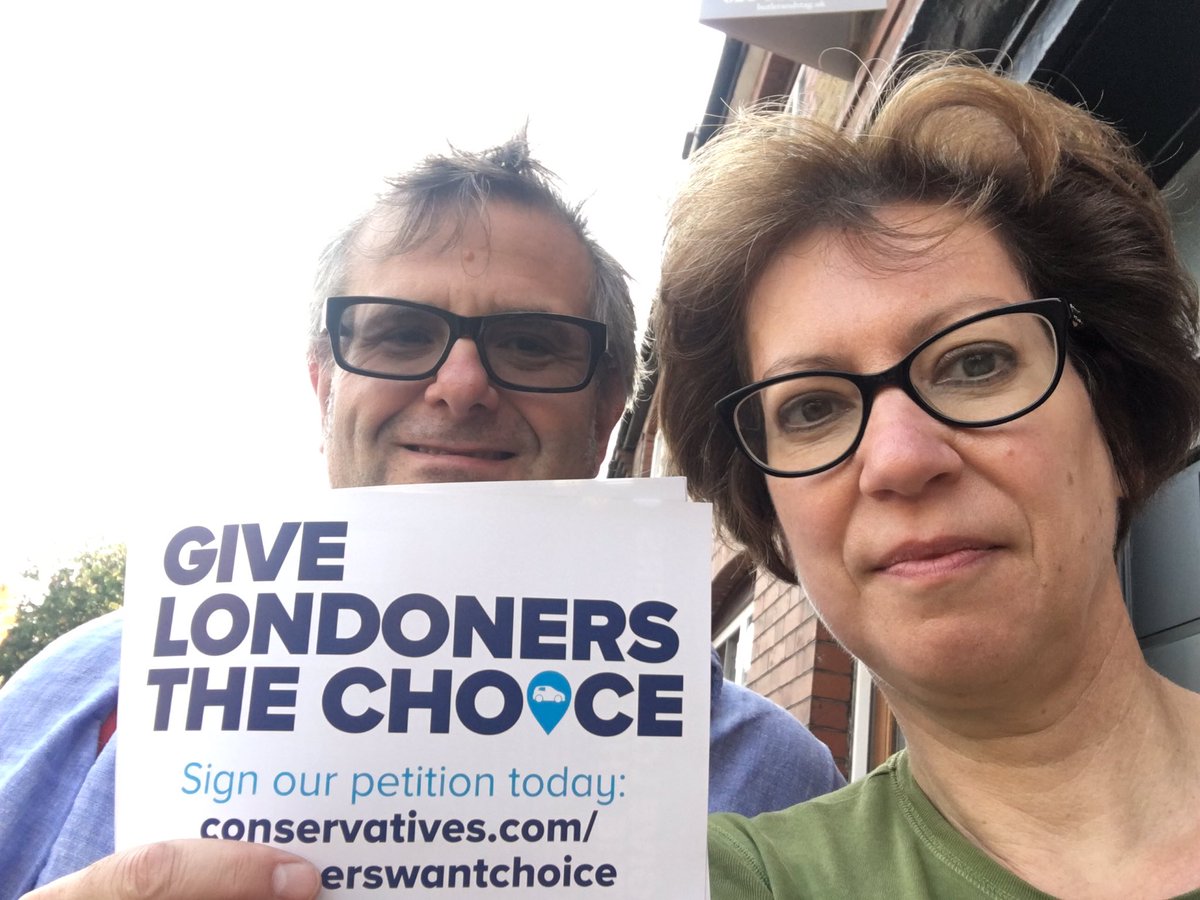