Brexiteer shop steward Steve Baker told the hardline European Research Group that at least 48 MPs have called for a vote of no confidence – enough to trigger a leadership vote. 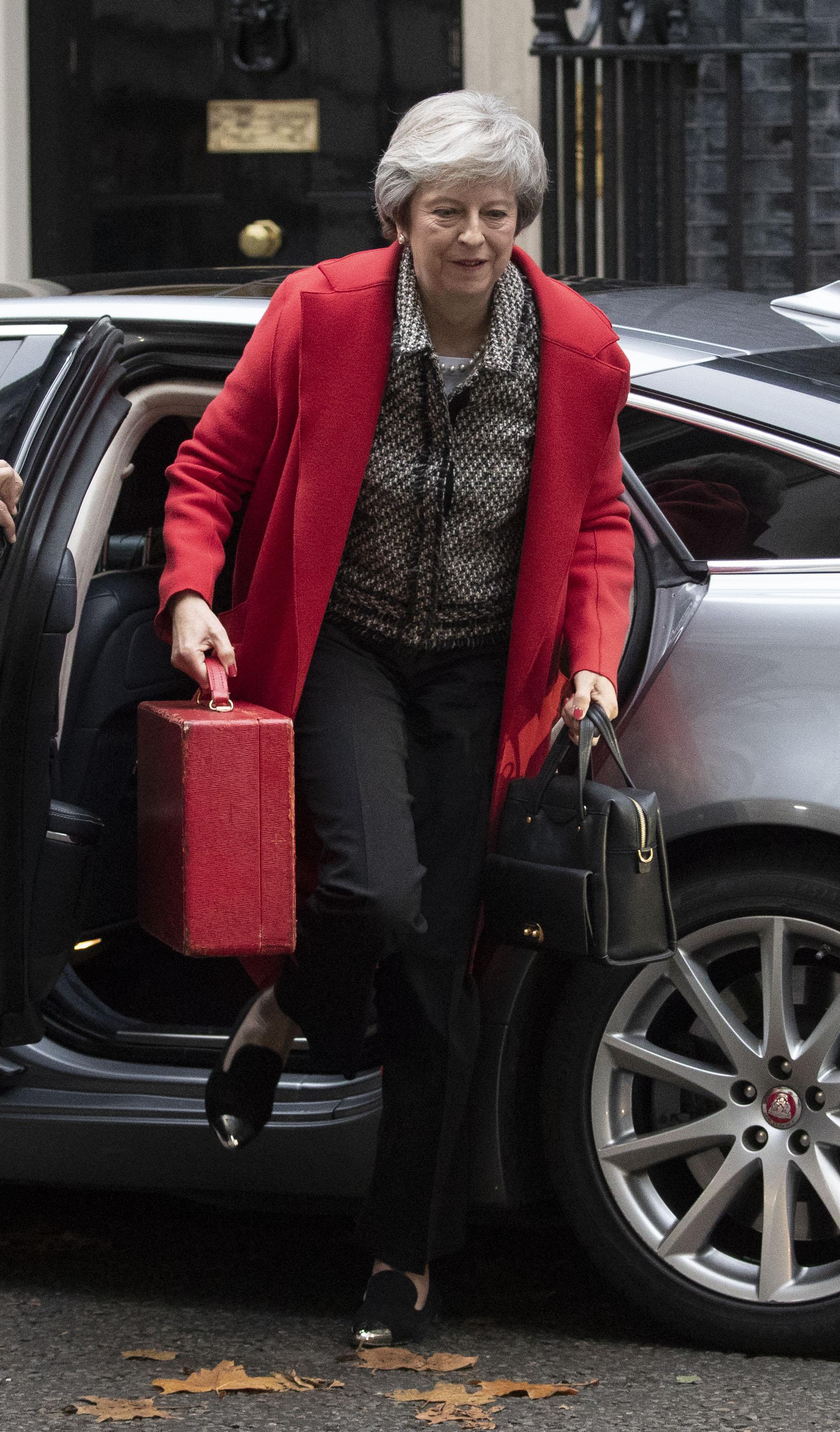 But the publicly declared figure is still less and the senior Tory who would oversee the vote has remained tight-lipped.

The Tory whips who enforce the will of the Government were summoned to Westminster this morning to prepare for a possible vote.

A poll of MPs could take place as soon as Monday if enough backbenchers have demanded a vote on Mrs May's future.

But the PM did get a boost as it emerged Michael Gove will stay in the Cabinet – the top Brexiteer insisted he is behind Mrs May and will help her push for a good Brexit deal.

As Westminster braced for another day of high drama: 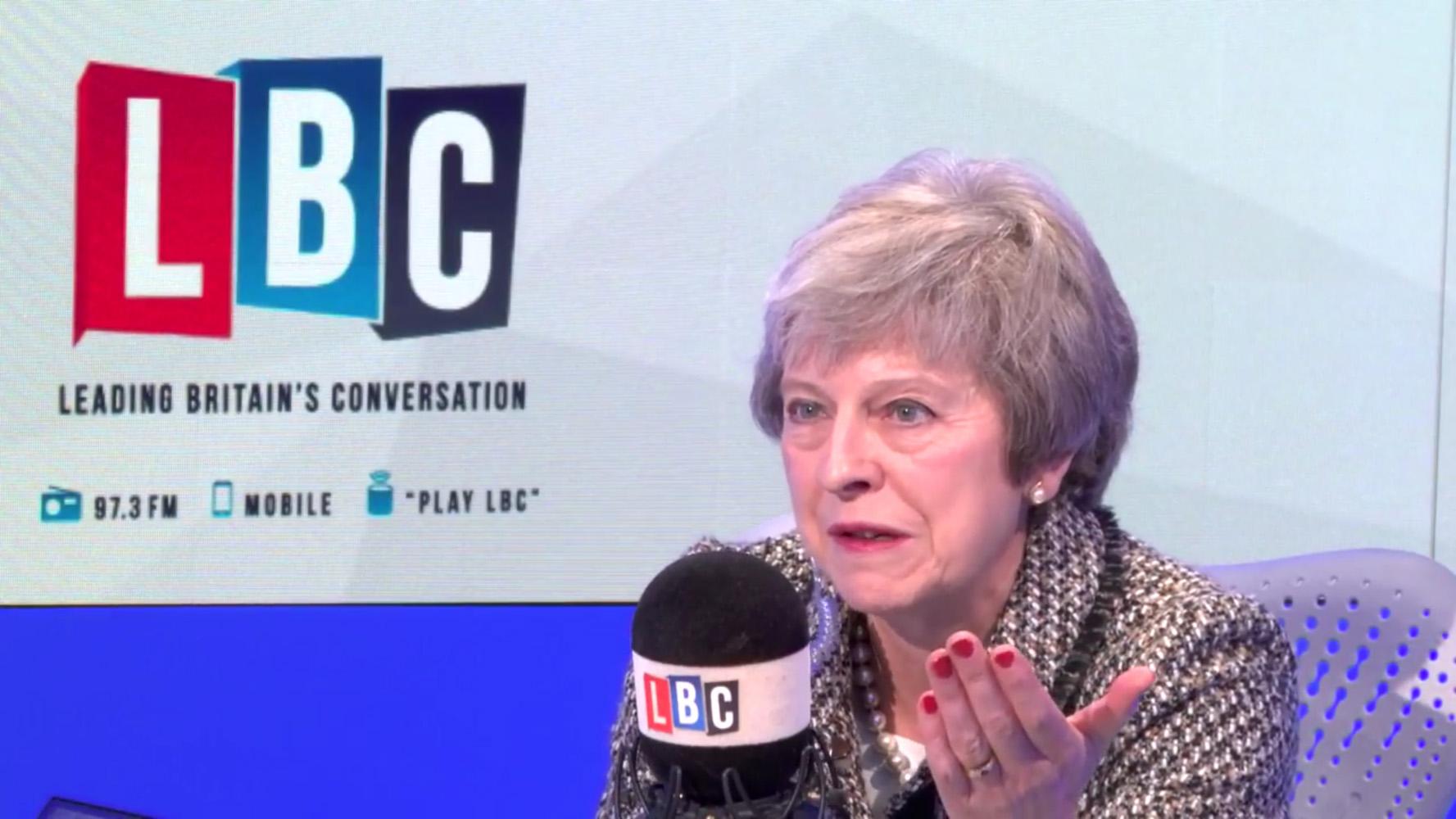 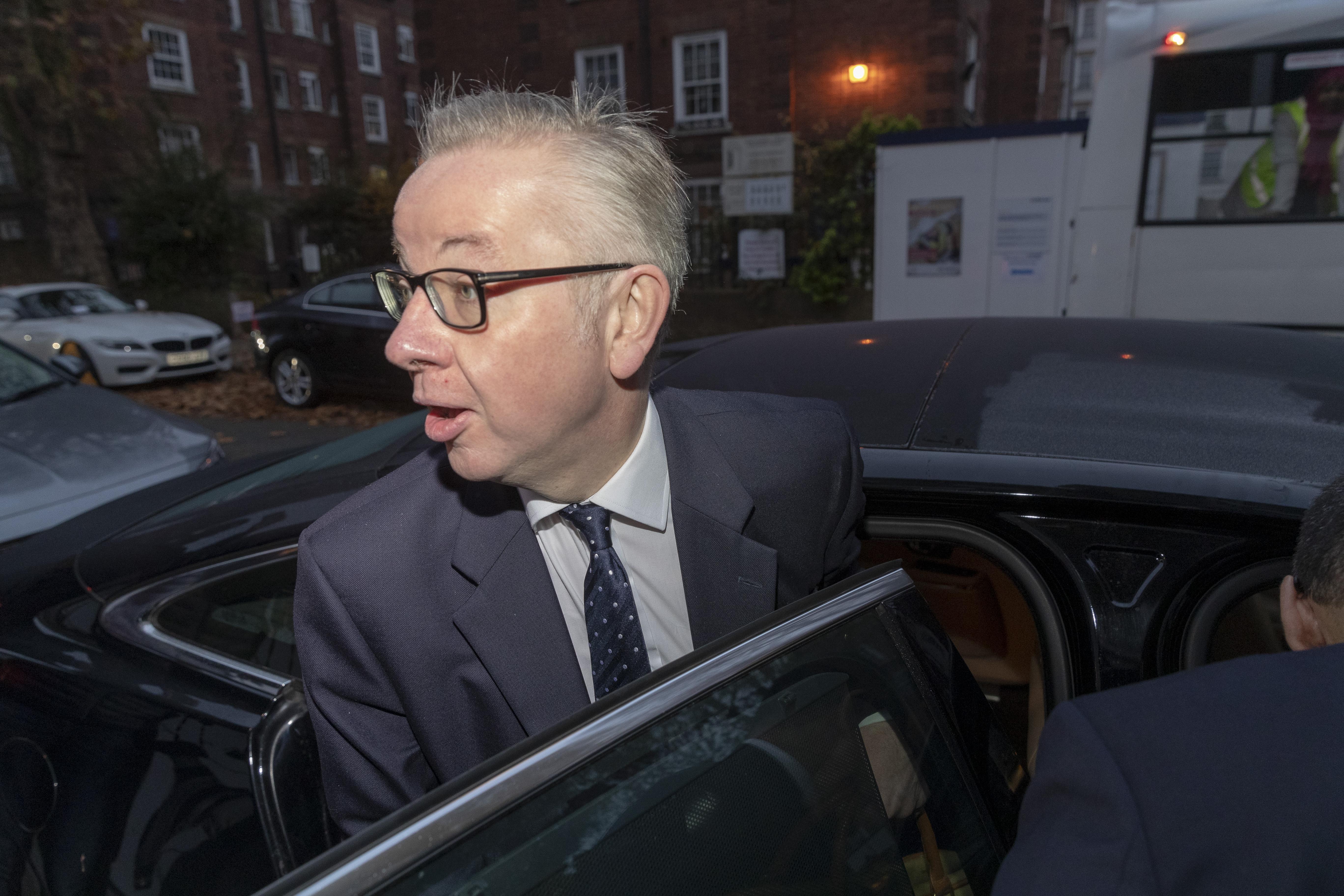 Backbench chief Graham Brady could announce at any moment that he has received the 48 letters needed to trigger a contest.

Ex-minister Mark Francois today became the latest MP to call for Mrs May to go, sending a damning letter with the title "She just doesn't listen".

He said colleagues had repeatedly tried to get Mrs May to change tack, but "no one really listened to a word we said".

Blasting her aides and close MPs who "have never accepted the result of the referendum", he said that Remainers had helped steer us towards not really leaving at all.

"Now the details of the deal are available we can see how truly awful it is," he added. "I can never vote for this."

And he said that given the sheer number of resignations she had has, there was not "any way possible for the Prime Minister to repair the damage which she has done" and the party needed new leadership now.

What happens next if there is a no confidence vote in Theresa May?

IF Tory backbench chairman Graham Brady announces that there's been 48 letters sent to him expressing no confidence in Theresa May as Prime Minister, she faces a battle to hold on to her job.

MPs would in the coming days face a crunch vote in whether or not Mrs May should stay in No10, and as party leader.

All 316 Tories would then need to cast their vote in a secret ballot in whether they have confidence in her or not.

If one comes, it could take place as early as Monday.

If she wins, she stays in power as Prime Minister, and rebels can't try and boot her out for another year.

But if she loses, then a Tory leadership campaign is automatically started.

She will stay as Prime Minister until a new leader is appointed.

But during that time MPs would nominate each other to replace her. After a few rounds of voting, the numbers will be whittled down to two.

Those two will go to the Tory members to fight for their votes, in a campaign that can last several weeks.

Whoever wins that vote will become the next Tory leader and Prime Minister. 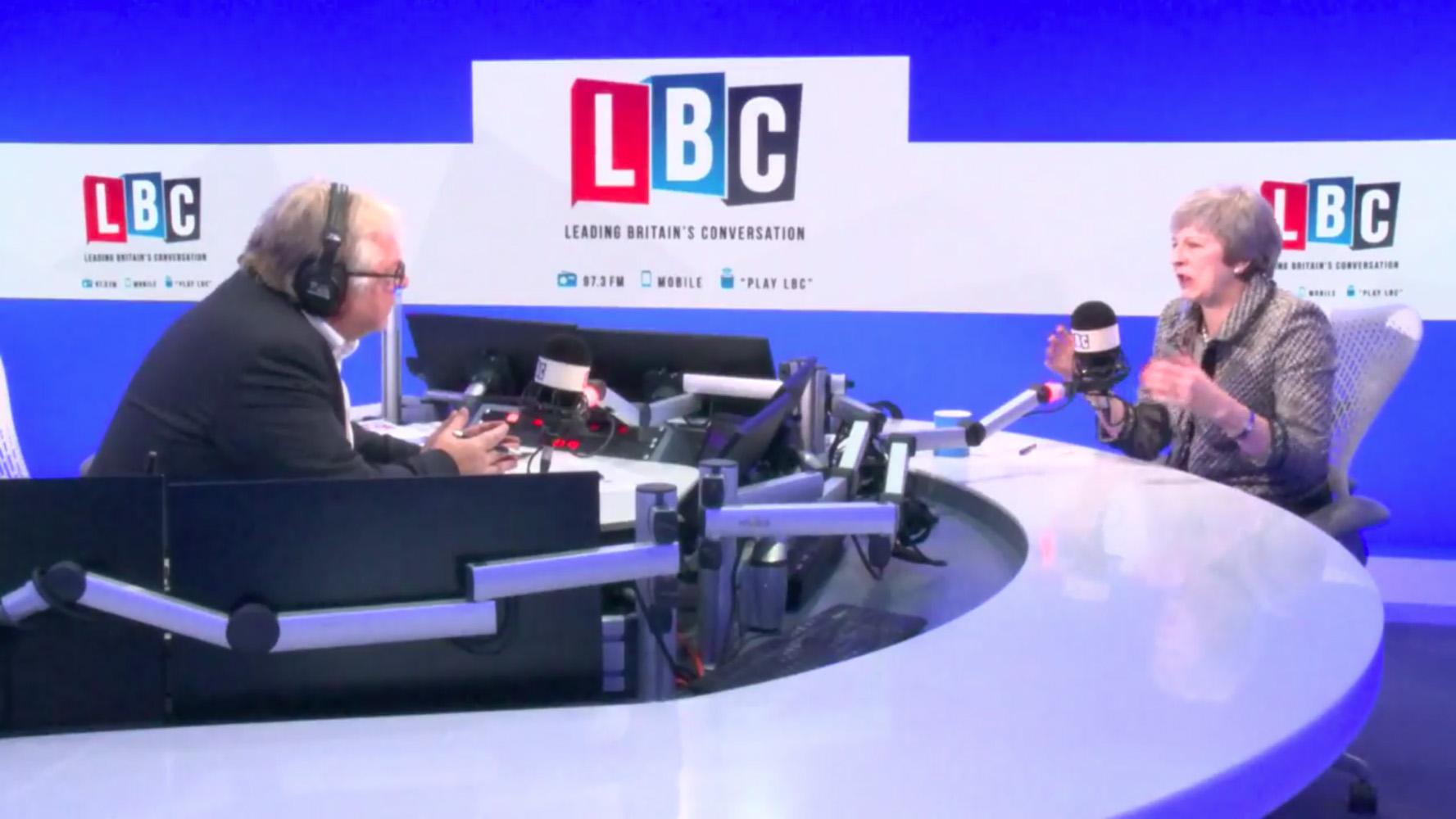 According to the BBC Steve Baker, deputy chair of the ERG, texted allies saying: "My count is over 48 with about a dozen probables on top."

The Sun is aware of the names of 36 MPs who claim to have sent in letters so far.

Sir Graham has remained tight-lipped about the total number he's received, and is understood to have left Westminster for the weekend.

This morning Mrs May was confronted by voters on a live LBC radio phone-in – with the very first caller telling her to quit and make way for a real Brexiteer.

The caller, a Tory councillor from Louth named Daniel, called on Mrs May to "do the right thing in the national interest and stand down to allow someone from the Brexit camp to take the lead" – but she was adamant her deal was the only one on the table.

Another caller, Gary from Acton, also launched a blistering attack on Mrs May – comparing her to pre-WW2 PM Neville Chamberlain because she's "appeased a foreign power".

He said she should resign and make way for Jacob Rees-Mogg – who is leading the rebellion against her. 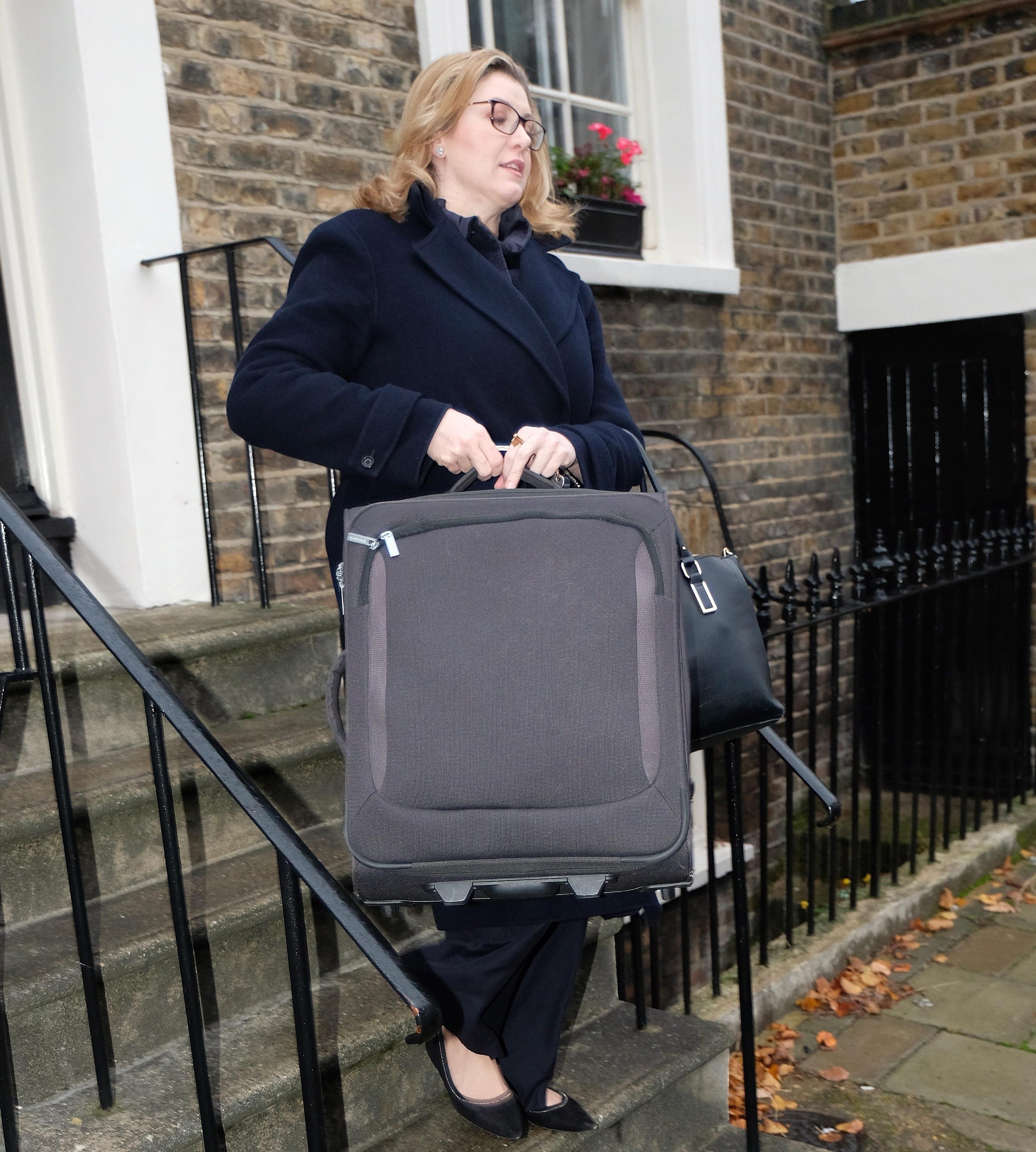 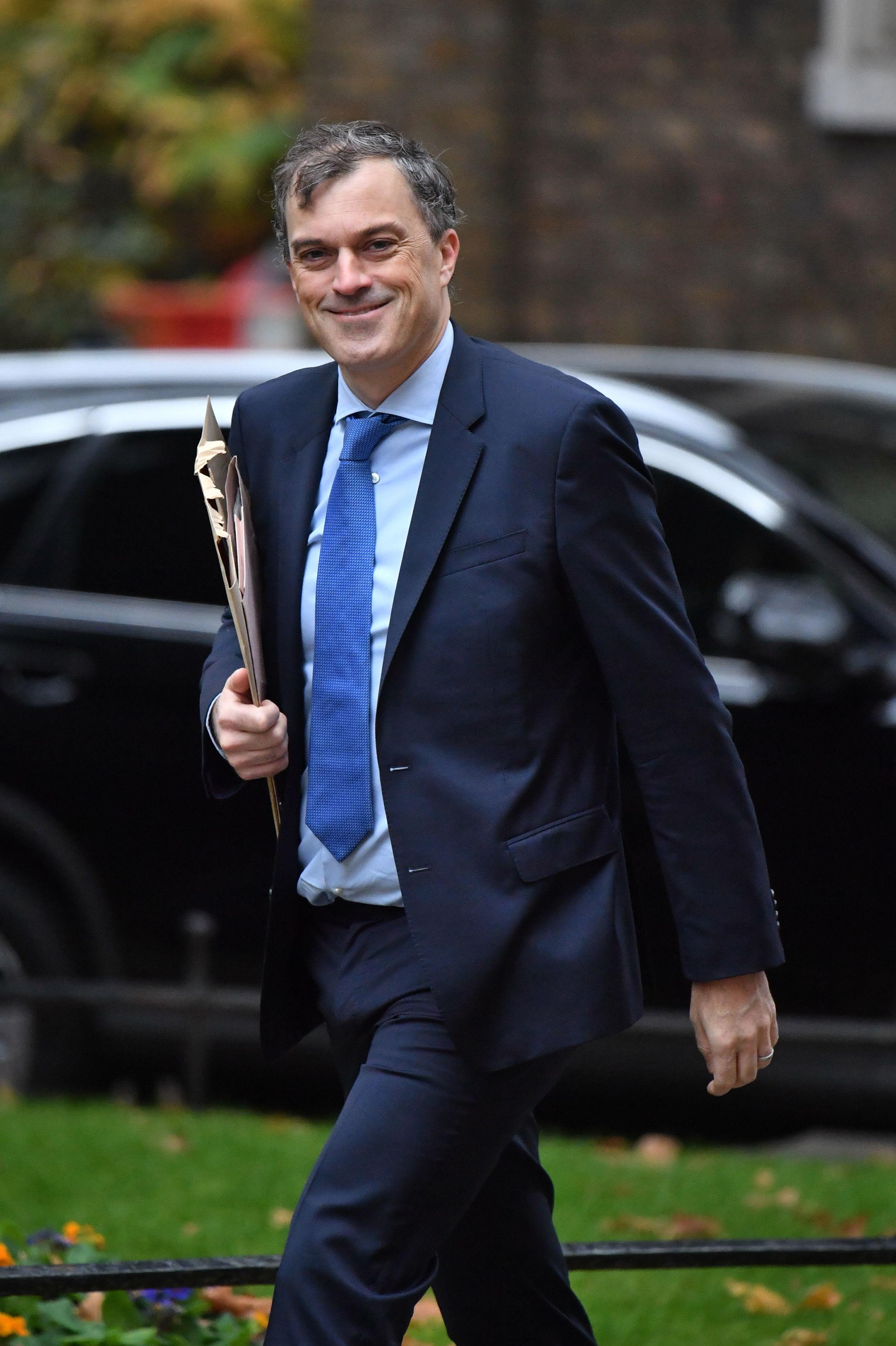 The PM vowed to stay in her job, saying: "I am bringing back what I think is the best deal for Britain."

She insisted she had seen off attempts by Brussels to split up the UK and place a border between Great Britain and Northern Ireland.

Mrs May said: "What the EU wanted was to separate Northern Ireland from the rest of the UK – we said no.

"They said they wanted a customs border down the Irish sea… in October they said, OK, we have to do it in a different way."

She added: "From the EU's point of view, they want to see the ECJ still having jurisdiction over us – we are very clear that cannot be the case. 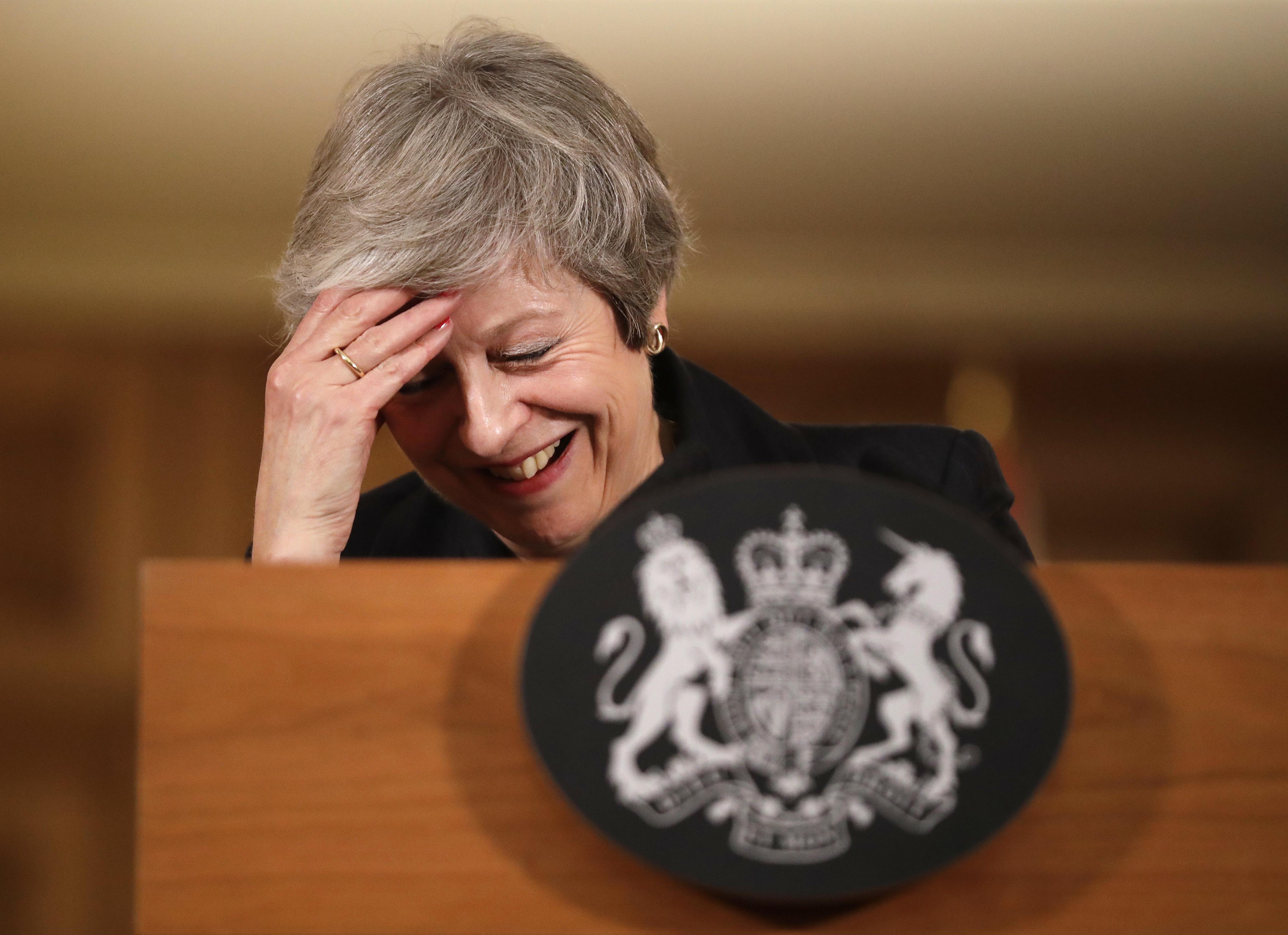 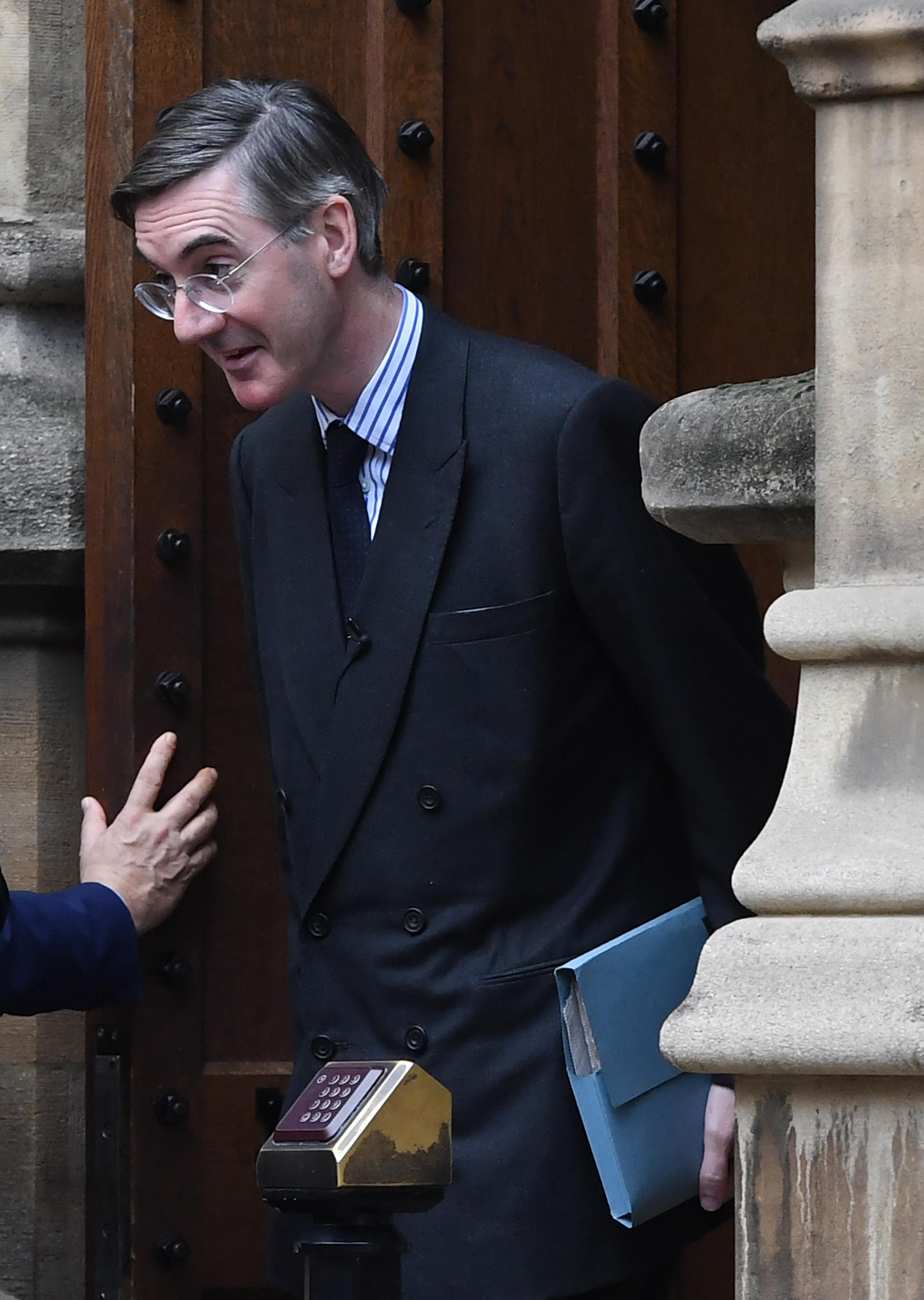 And she hinted the current version of the deal could change ahead of an EU summit pencilled in for next weekend, saying: "We've still got some things to sort out with them."

Mrs May added that the agreement would be "finalised" at the meeting on November 25 and said: "I will then bring that deal back to Parliament."

EU envoy Michel Barnier revealed that negotiators on both sides will meet twice over the weekend to try and hammer out further details of the draft text.

The PM is clinging to No10 by her fingertips after two Cabinet ministers were among four to quit over her Brexit deal.

Dominic Raab and Esther McVey accused Mrs May of selling out voters by signing up to an agreement which could keep Britain closely tied to the EU for good.

Mrs May used a defiant press conference last night to face down her critics, insisting she will battle for her future "with every fibre of my being". 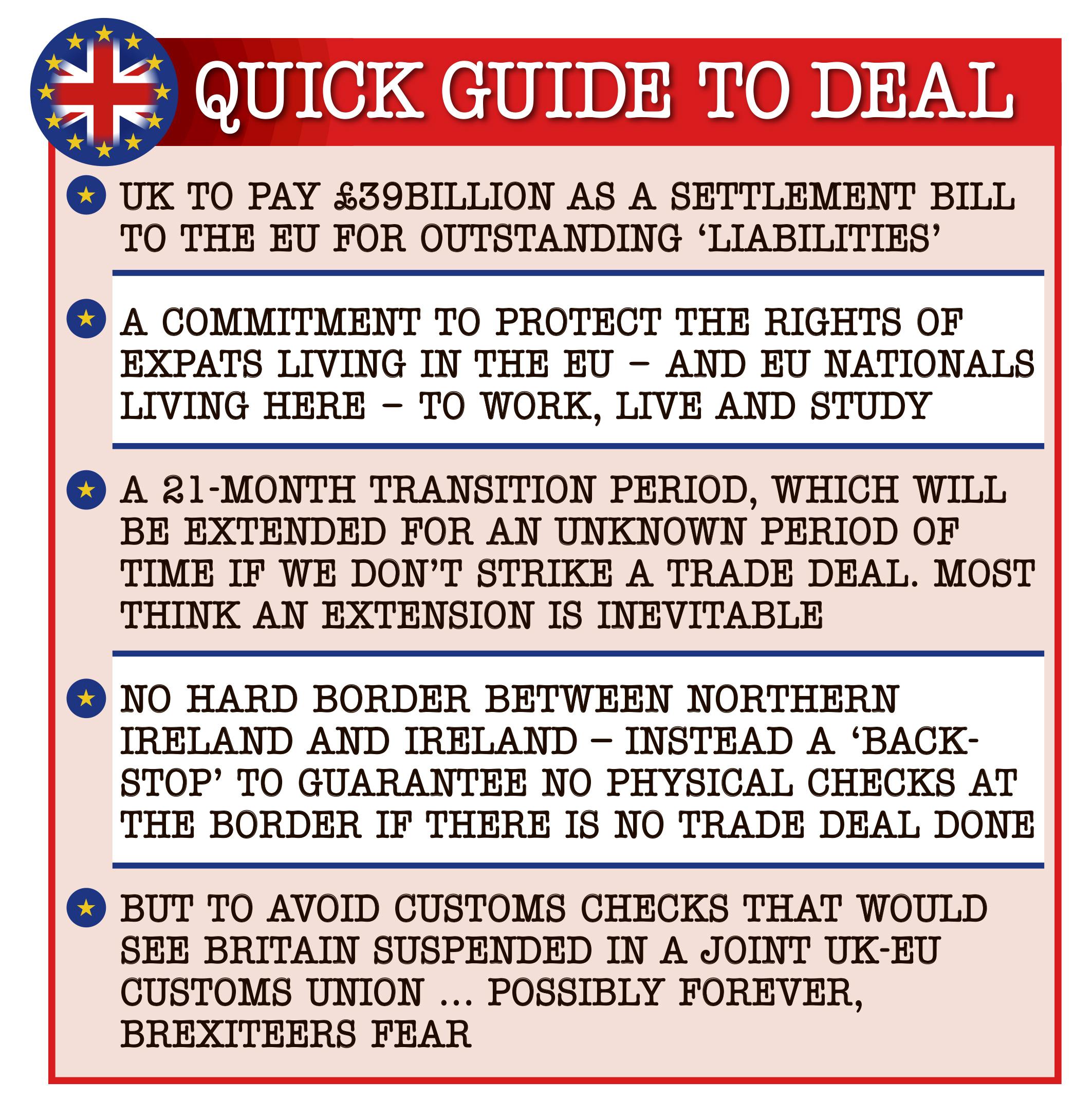 The PM said: "From the very beginning I have known what I wanted to deliver for the British people to honour their vote in the referendum.

"The British people just want to get on with it – they are looking to the Conservative party to deliver."

And asked by The Sun if she would fight against the leadership challenge launched by furious MPs, Mrs May replied: "Am I going to see this through? Yes."