The Tories are leading Labour by seven points in the polls despite the bitter civil war engulfing the Prime Minister’s Cabinet. 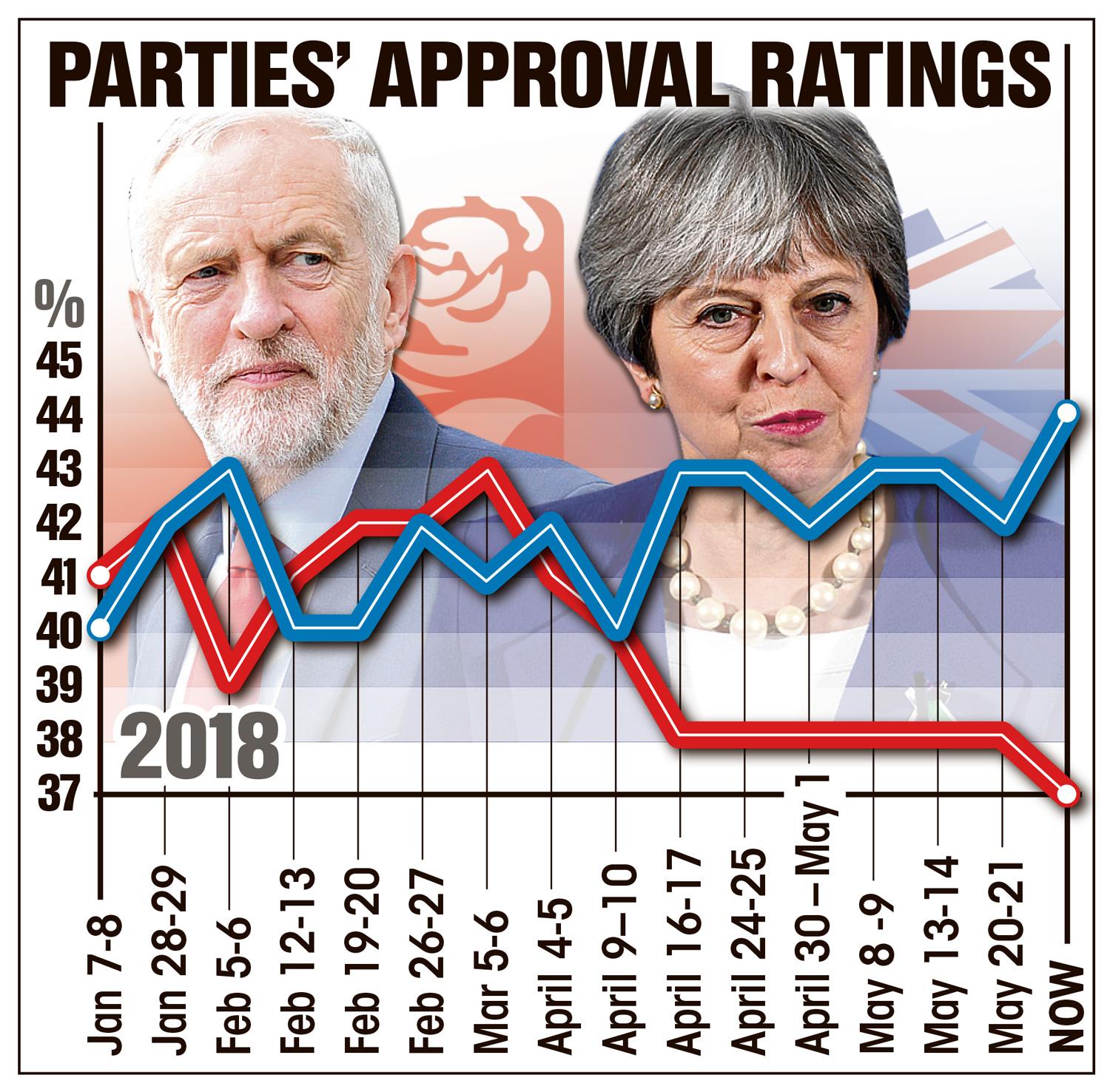 Labour’s fortunes have nosedived since the party’s surprise performance in last June’s General Election put Mr Corbyn within a whisker of No10.

The Conservatives are now on 44 per cent, while Labour languish behind on 37 per cent, according to the latest YouGov poll.

It marks an extraordinary reversal in fortunes since Christmas, when Labour enjoyed an 11-point lead.

It also comes despite the stalled Brexit negotiations and rising anger over Mrs May’s handling of the exit talks. 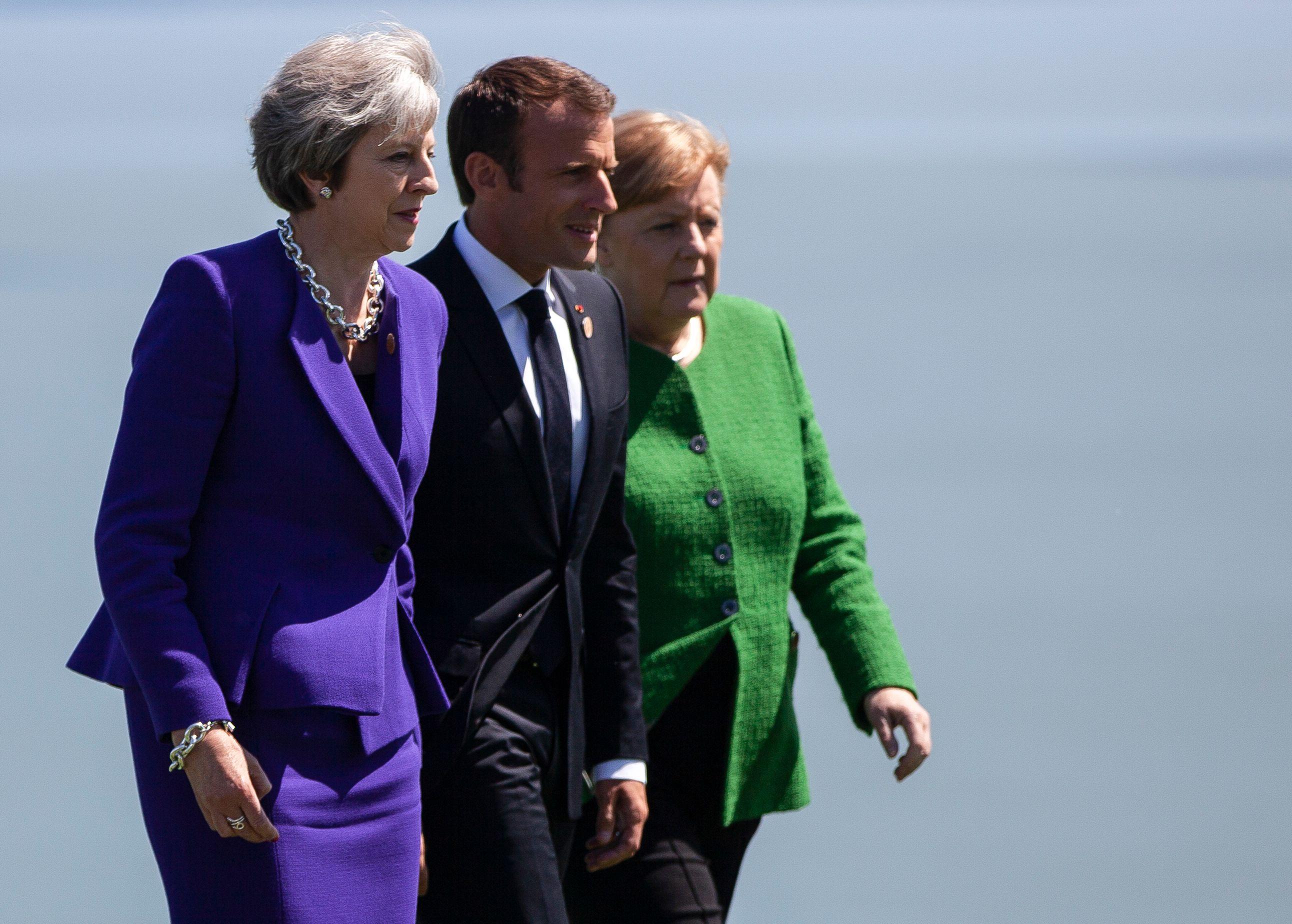 In an encouraging sign for Mrs May, it is support from working-class voters that has propelled the Tories into the lead.

Among the crucial C2DE demographic, the Conservatives now stand at 48 per cent compared with Labour’s 37 per cent.

It will increase pressure on Labour ahead of next week’s crunch Brexit votes in the Commons. 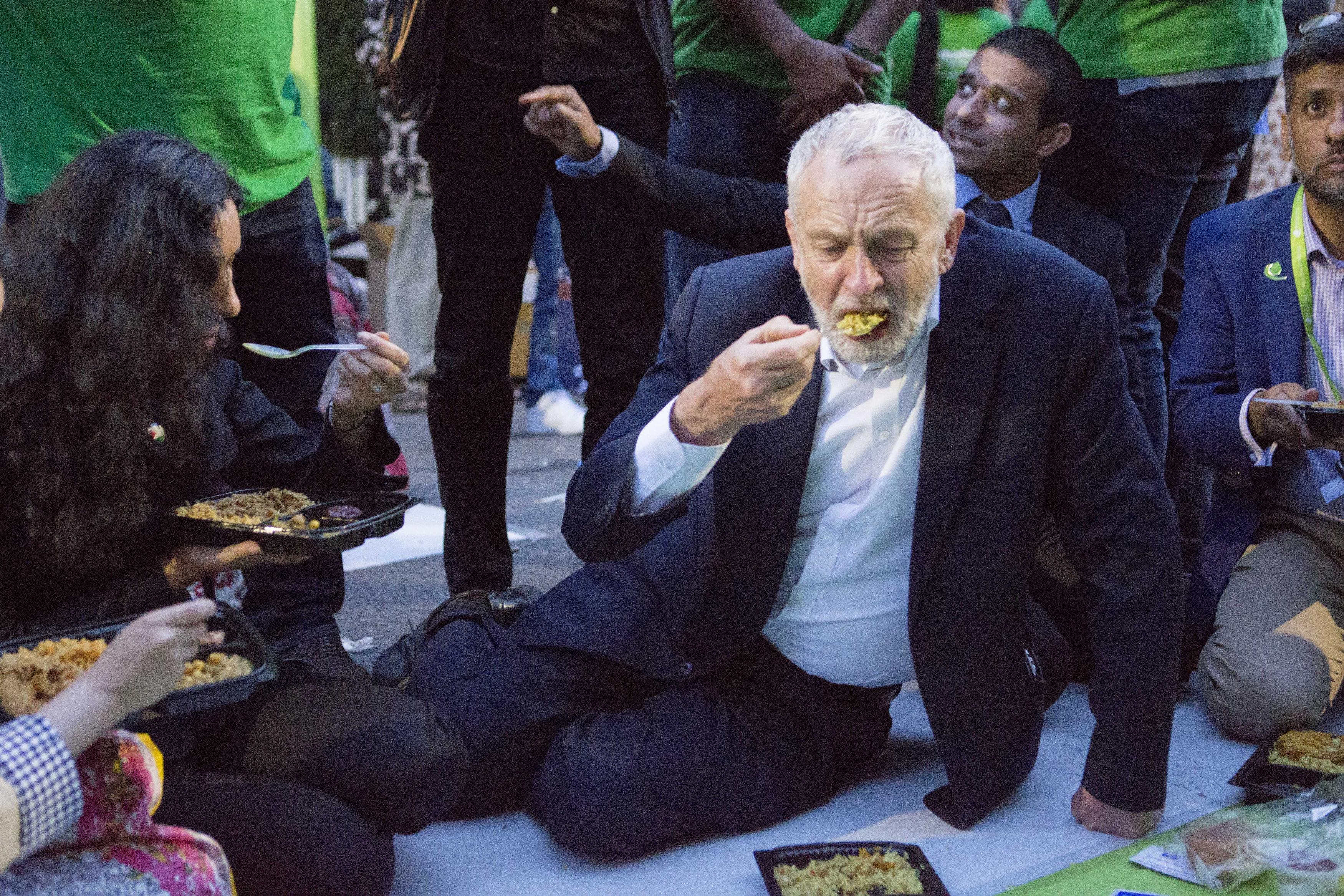 Meanwhile, both parties are expected to launch campaigns championing the high street.

Ministers are rushing forward plans for a retail review after the biggest jobs cull since the credit crisis.

Experts fear more than 60 chains could go bust during 2018. It follows last week’s announcement that House of Fraser was axing 6,000 jobs.

The review is expected to trigger a month-long campaign to support the high street, with Labour expected to launch one of its own this summer.