No10 said she would instead write a letter to President Bolsonaro – breaking a long-standing protocol to call newly elected leaders. 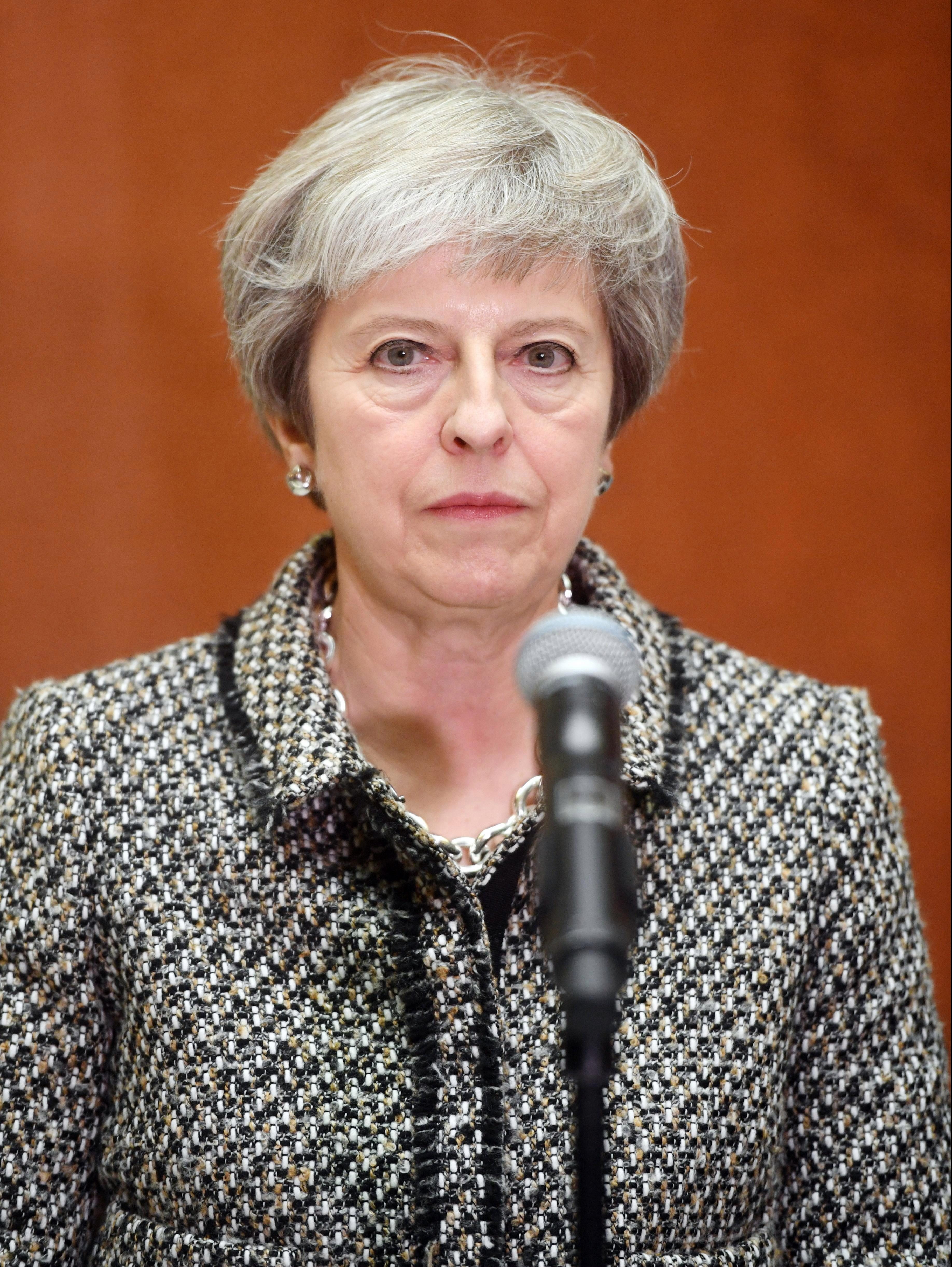 It sparked a fresh rift with Donald Trump – who became one of the first world leaders to congratulate the far-right former army captain, who won Brazil’s presidential election on Sunday by a landslide.

Mrs May’s spokesman said she has “no plans” to call President Bolsonaro, who has threatened to imprison or banish his political enemies, has praised Brazil’s former dictatorship and has publicly backed torture.

Earlier this week Mr Trump said he had an “excellent" call with the new Brazilian president.

The US President tweeted: “We agreed that Brazil and the United States will work closely together on Trade, Military and everything else!” 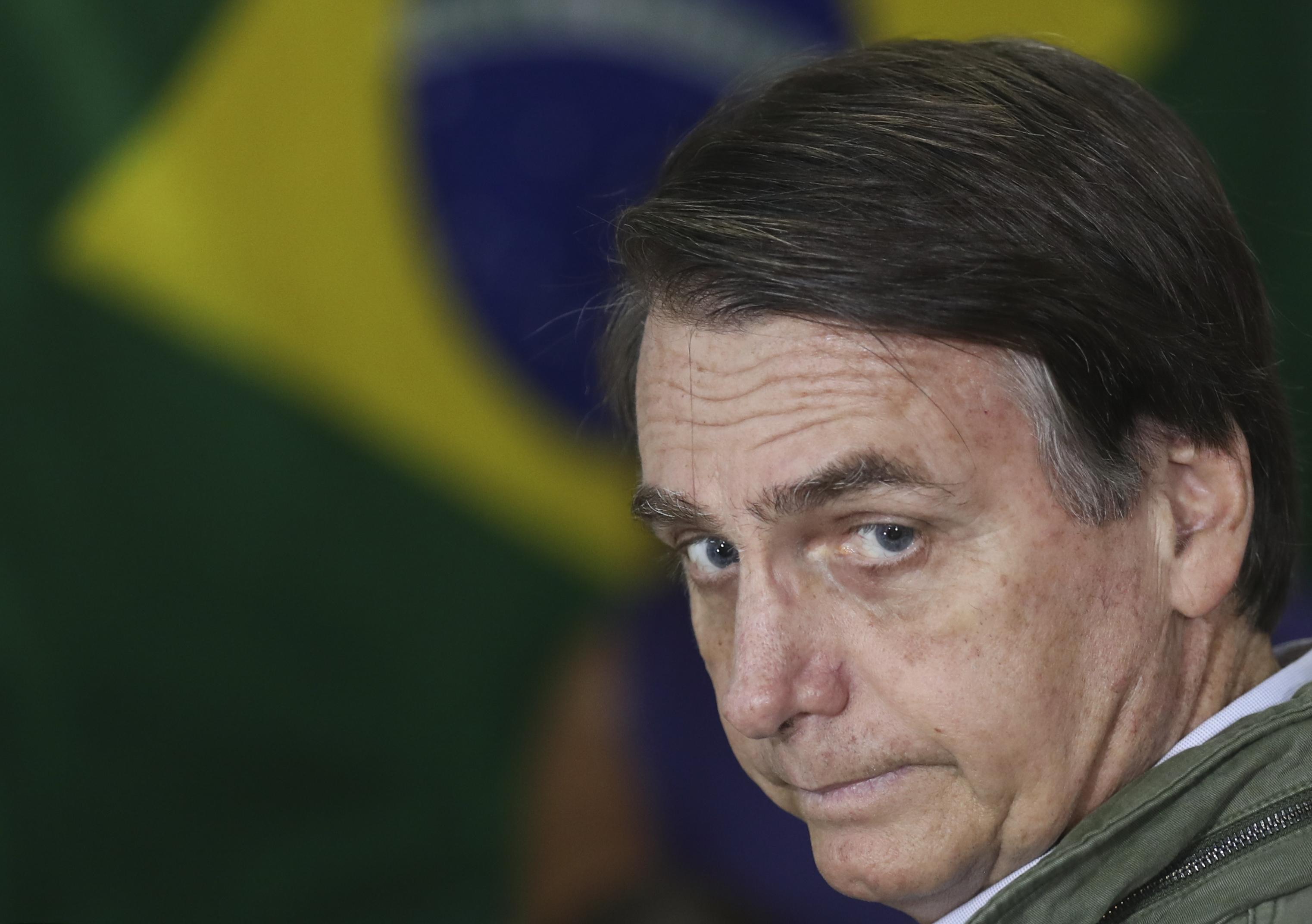 Bolsonaro tweeted: “We wish to bring these two great nations closer together and to advance on the path of freedom and prosperity.”

Bolsonaro’s rise has been propelled by rejection of the leftist Workers Party (PT) that ran Brazil for 13 of the last 15 years.

The party was ousted two years ago in the midst of a deep recession and political graft scandal.

In the wake of the result riot police clashed with opponents of Bolsonaro’s far-right PSL in Sao Paulo. Brazil had also suffered a spate of partisan violence during the campaign because of Bolsonaro’s extremely controversial policies and opinions. 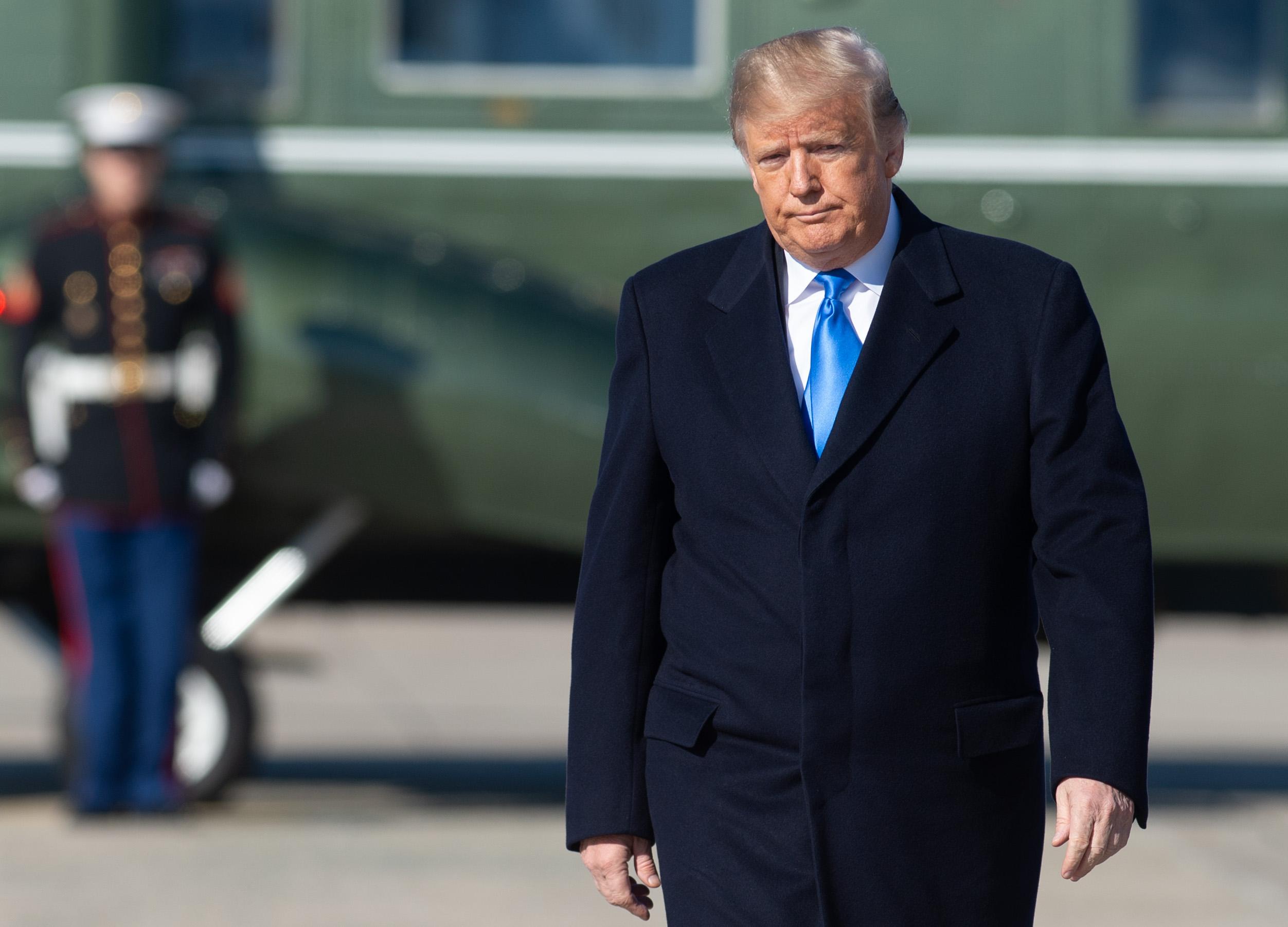