THERESA May is being urged to stay in No10 until the end of the year as leadership rivals try and avoid the Brexit deal chaos.

Ministers want her to finish off an agreement and then go rather than leave them to clean up the mess. 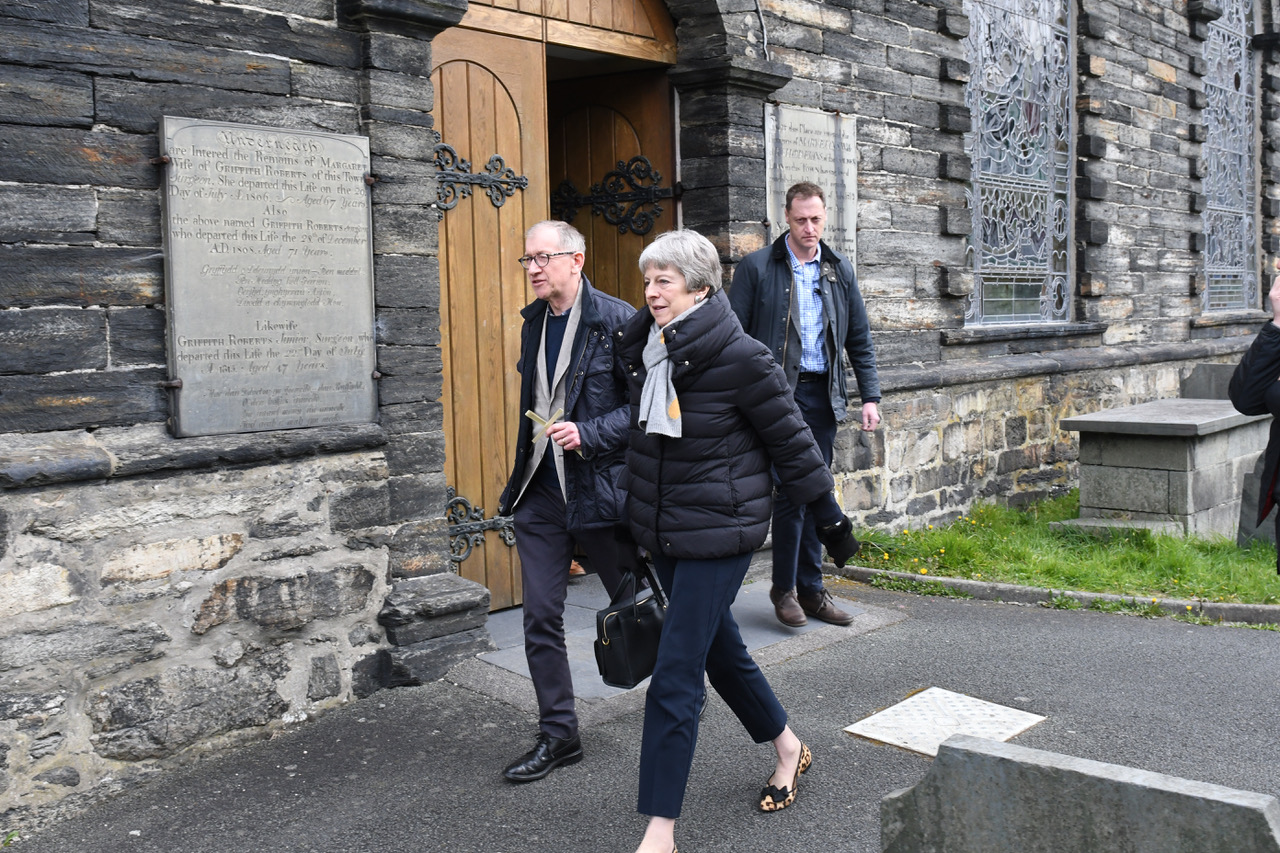 It comes as Brexiteers are demanding she name a date for standing down now amid fury at her working with Labour to get a deal done.

Supporters of Cabinet ministers who want to succeed Mrs May privately think that we shouldn't have a Tory leadership row before the first stage is done, The Times reported.

Some fear a leadership contest now could let through Boris Johnson or Dominic Raab – who have both pledged to re-open and rip up the deal with Brussels.

One source said their candidate would be "perfectly happy" for Mrs May to stay until December, when she can face another vote of no confidence.

"We want a contest after the first stage of Brexit has been sorted so we can talk about other things," another said.

"Most leading contenders do not want an early challenge, even if that means waiting and supporting the prime minister until December."

Mr Javid said today he was perfectly happy for her to carry on as PM, saying she was doing a good job in difficult circumstances.

Mrs May won the vote last year which means she can't be challenged and booted out for another 12 months.

The PM's extension of Brexit means Britain could stay in the EU until October 31, but we would leave earlier if a deal was passed through Parliament before then.

But Tories are fuming with her over talks with Labour about a soft Brexit customs union.

The PM has said she will quit when her deal passes, but no-one knows what happens if it doesn't.

No Deal planning has been stepped down for now too, but preparations will continue for one on October 31, a leaked letter from the PM revealed today.

An email to civil servants, seen by PoliticsHome, said: "Necessary preparations for a no deal outcome must continue, though with sensibly adjusted timescales given the extension we have agreed."

Foreign Secretary Jeremy Hunt said earlier that it would be a "very serious situation" if a deal wasn't passed and Britain had to take part in EU elections next month.

But he added: "I think the closer we get to that point the more my colleagues in the House of Commons will realise how high the stakes are."

Talks with Labour were proving "more constructive" than thought. 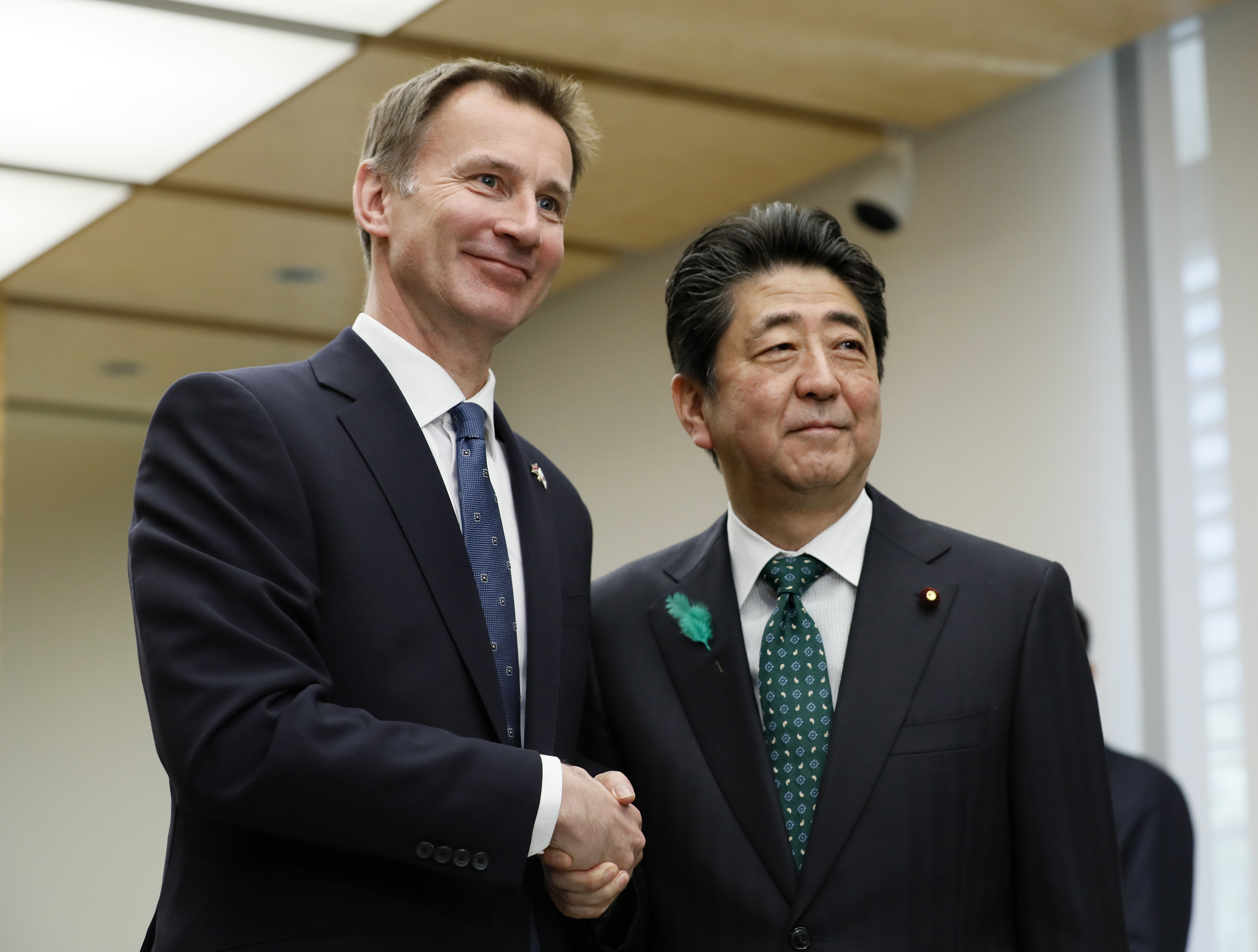 Boris Johnson, Dominic Raab and Jeremy Hunt are all set to run to replace the PM, with several others thinking about throwing their hat in the ring.

Today Mr Raab hinted he could be the underdog in the upcoming race, with a Game of Thrones joke.

He tweeted earlier: "I’m not alone in backing Arya. It’s never the favourite."

Meanwhile, Mrs May's gone on a walking holiday with her husband in Wales this week,  but No10 said she was not planning a general election. 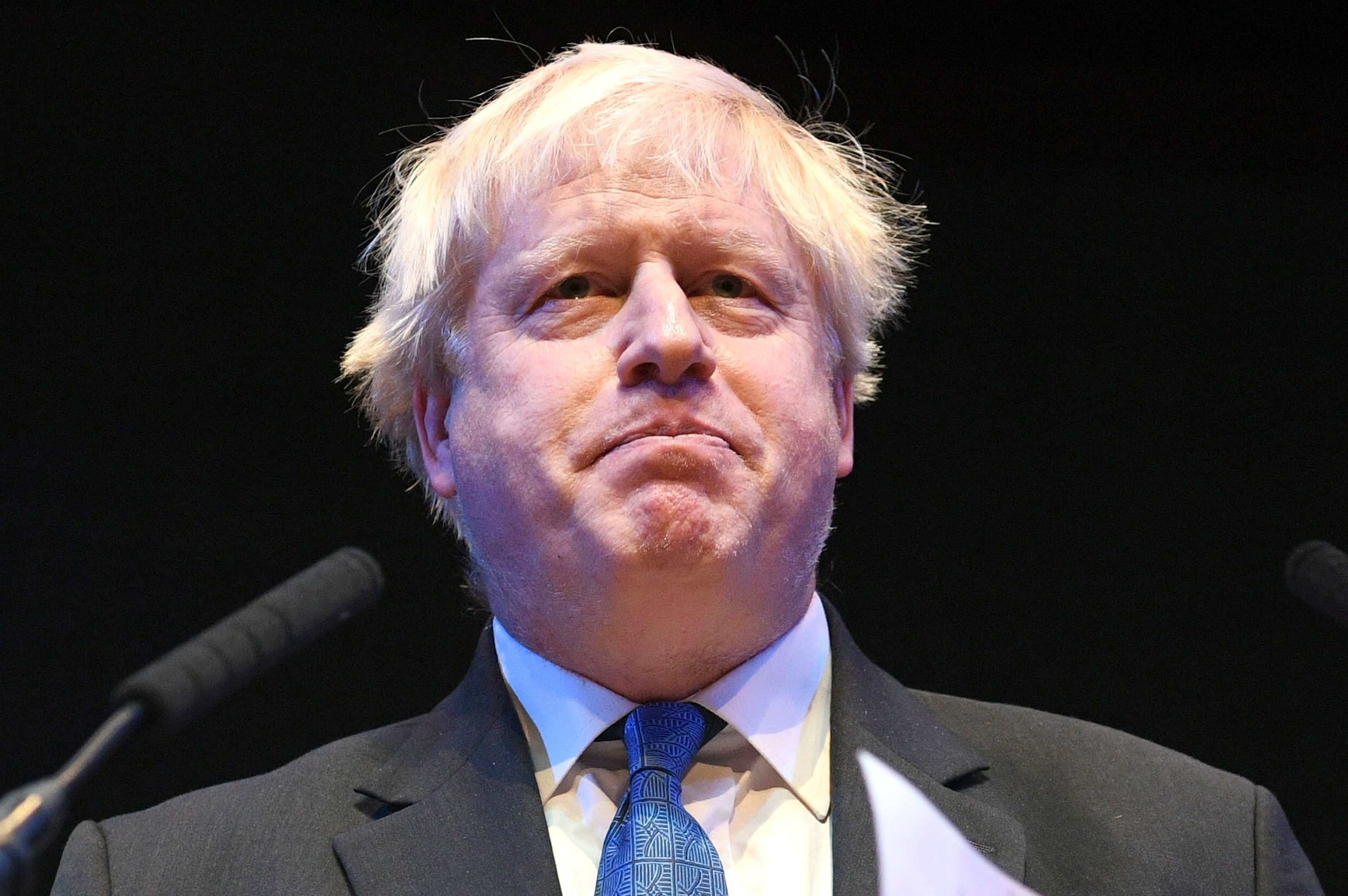 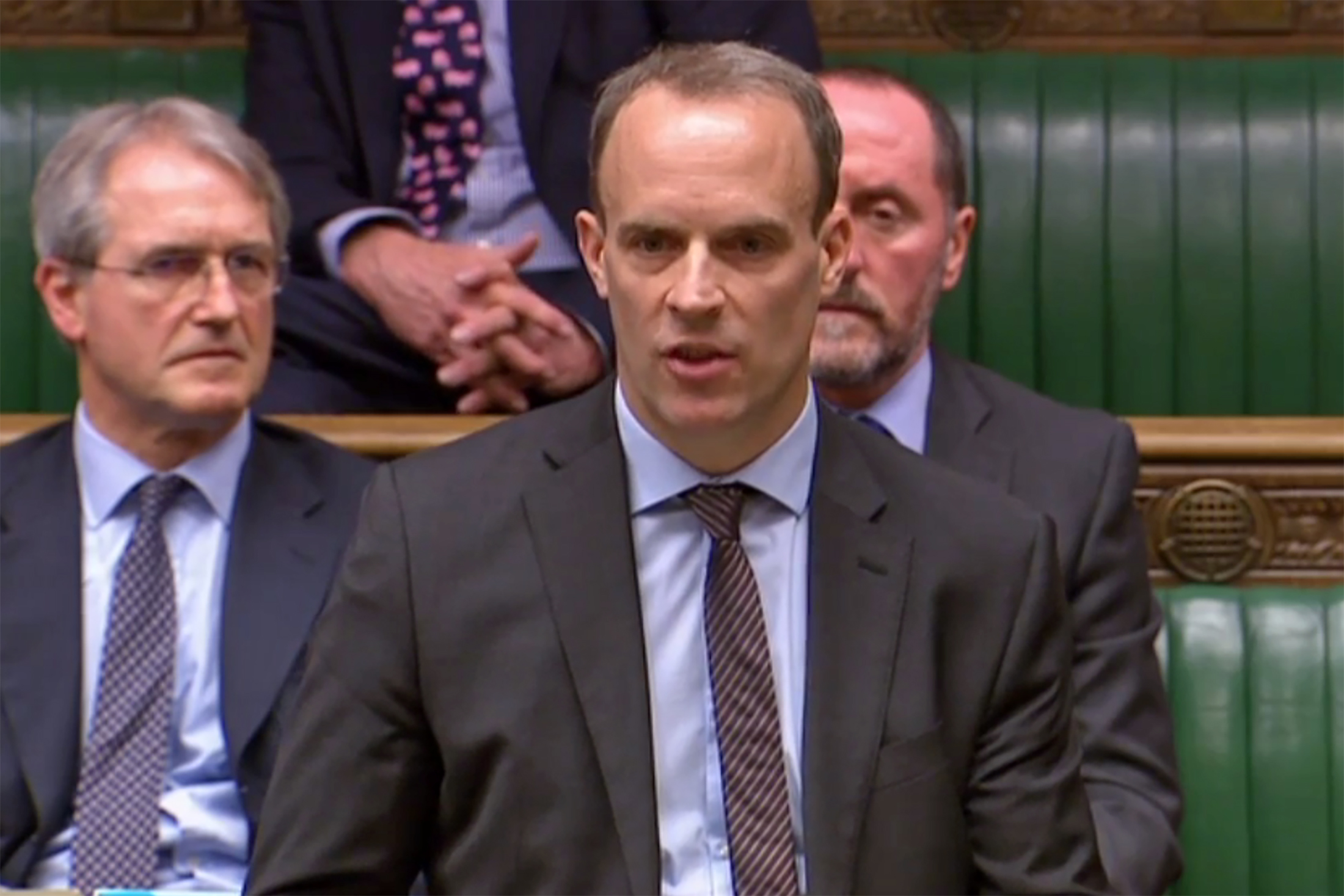