THERESA May will make a “big, bold offer” to MPs in a final bid to get her hated Brexit deal through Parliament before she quits.

The PM will stage talks tomorrow on a package of measures aimed at winning cross-party support for the withdrawal agreement. 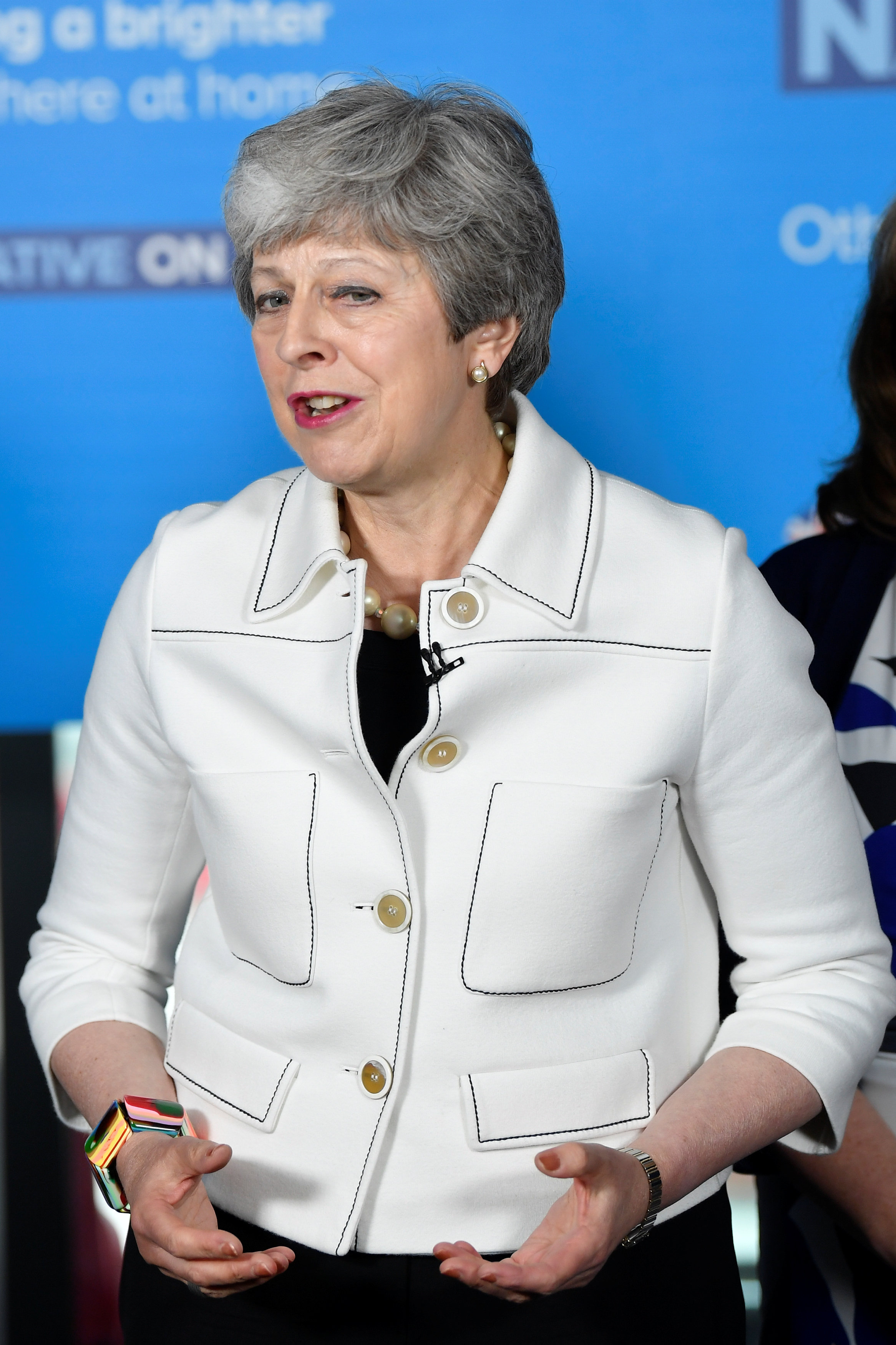 She will then put them before her Cabinet to draw up a series of “indicative votes” to test the water in the Commons.

Her last-gasp move follows the collapse of talks with Jeremy Corbyn aimed at finding a way to deliver Brexit, three years after Britons voted to leave the EU.

Her revamped offer is expected to include measures backed by the Labour leader before he pulled out, such as liked by on protecting workers’ rights, an issue where agreement with Labour was said to have been close.

However, Government sources made clear the package would not just be aimed at Labour MPs but would seek to secure the widest possible support across the Commons.

It is expected to include provisions on future customs arrangements with the EU and on Northern Ireland, including the use of technology to avoid the need for border controls with the Republic.

It will not, however, seek to re-open the Withdrawal Agreement – which included the controversial Northern Ireland “backstop” – after the EU repeatedly made clear it could not be re-negotiated.

“The Government have been negotiating with Labour for an agreement to build the biggest level of support across Parliament for the Withdrawal Agreement Bill,” a Government source said.

“Labour have been clear that they have not ruled out supporting it if the overall package is acceptable. We intend to make a bold offer that will allow Parliament to back the Bill, get the deal over the line – and deliver Brexit.”

Mrs May has said she will bring the WAB before MPs for its second reading vote in the first week of June following the short Whitsun recess.

Regardless of how the vote goes, she will then meet the chairman of the Tory backbench 1922 Committee, Sir Graham Brady, to agree a timetable to elect her successor as party leader, paving the way for her departure from No 10.

The Prime Minister expected to set out details of her WAB proposals in a major speech before the end of the month. But after three previous attempts to get her deal through the Commons went down to hefty defeats, many Tory MPs are sceptical that her fourth will fare any better.

Another defeat would almost certainly see a ratcheting up of demands for her to go immediately, amid intense frustration at her failure to deliver on the 2016 referendum result.

Nigel Evans, the executive secretary of the 1922, said: “You can watch the movie Titanic a hundred times, but I’m afraid the ship sinks every time. An increasing number of Conservative MPs – even those who voted for it a second or third time – are saying enough is enough.”

With Mrs May on her way out, he said that a key reason for the failure of the talks was the fear her successor could simply tear up any agreement they reached.

“The Prime Minister said before we started the talks she would be going,” he told the BBC Radio 4 Today programme.

“It did mean that during the talks, almost literally as we were sitting in the room talking, cabinet members and wannabe Tory leaders were torpedoing the talks with remarks about not being willing to accept a customs union. It put the Prime Minister in a position where she was too weak to deliver, in our opinion.”

The shadow Brexit secretary said that including a “confirmatory” public vote in the WAB could still end the parliamentary impasse.

Others in Labour – including party leader Jeremy Corbyn – are less enthusiastic about the prospect of another referendum and it is unclear whether it could win a majority in the Commons.