The Prime Minister made the icy threat when asked about the President's embarrassing comments that her deal will leave the UK unable to strike a US trade pact. In a series of interviews with broadcasters this lunchtime: “I'm very happy to tell President Trump and others that we will have an independent trade policy…

"We can’t negotiate and sign trade deals until we have left the EU, once we have we will be able to do that.”

Earlier this week a huge diplomatic row broke out between the UK and US after President Trump said Mrs May's Brexit deal was "good for the EU". 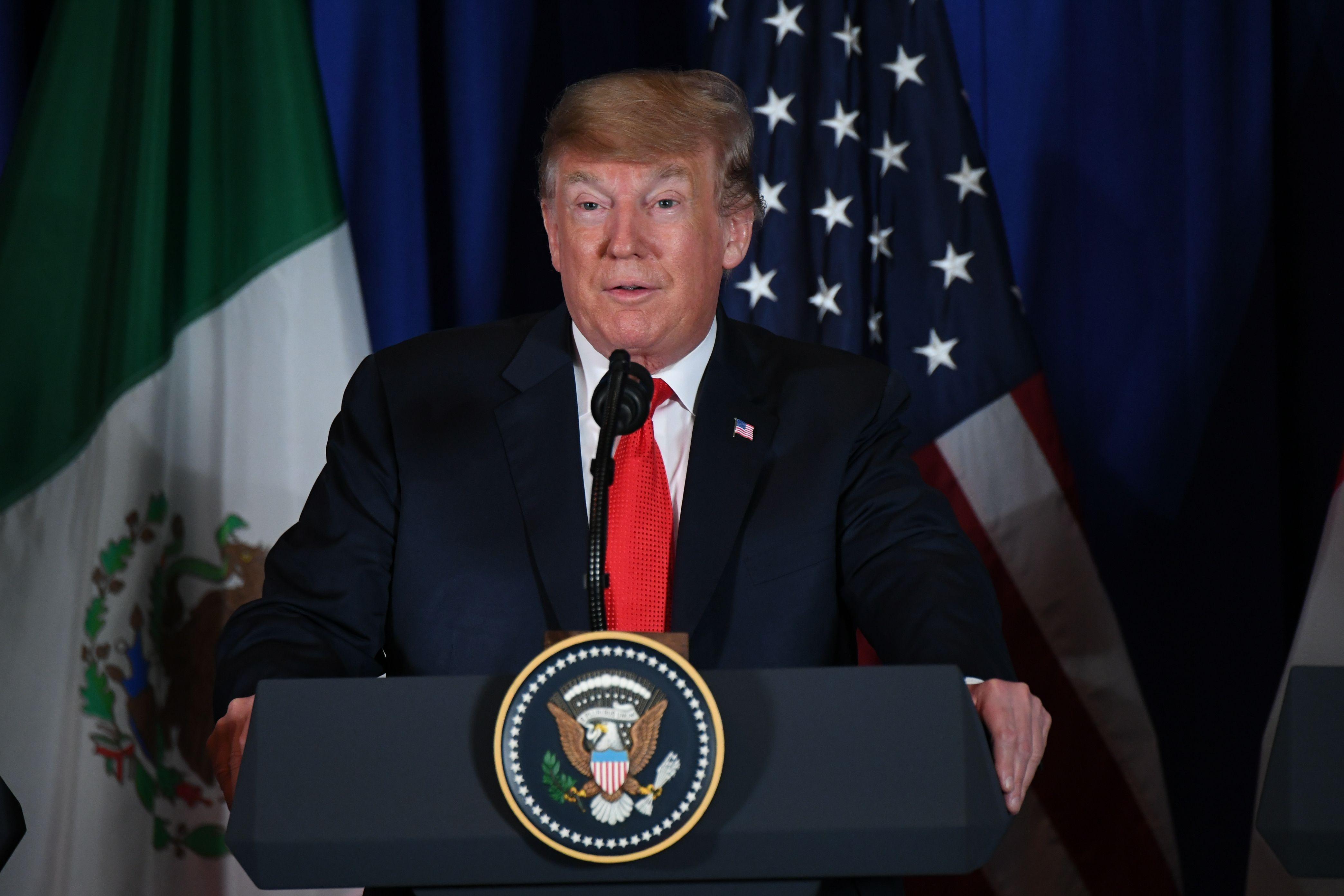 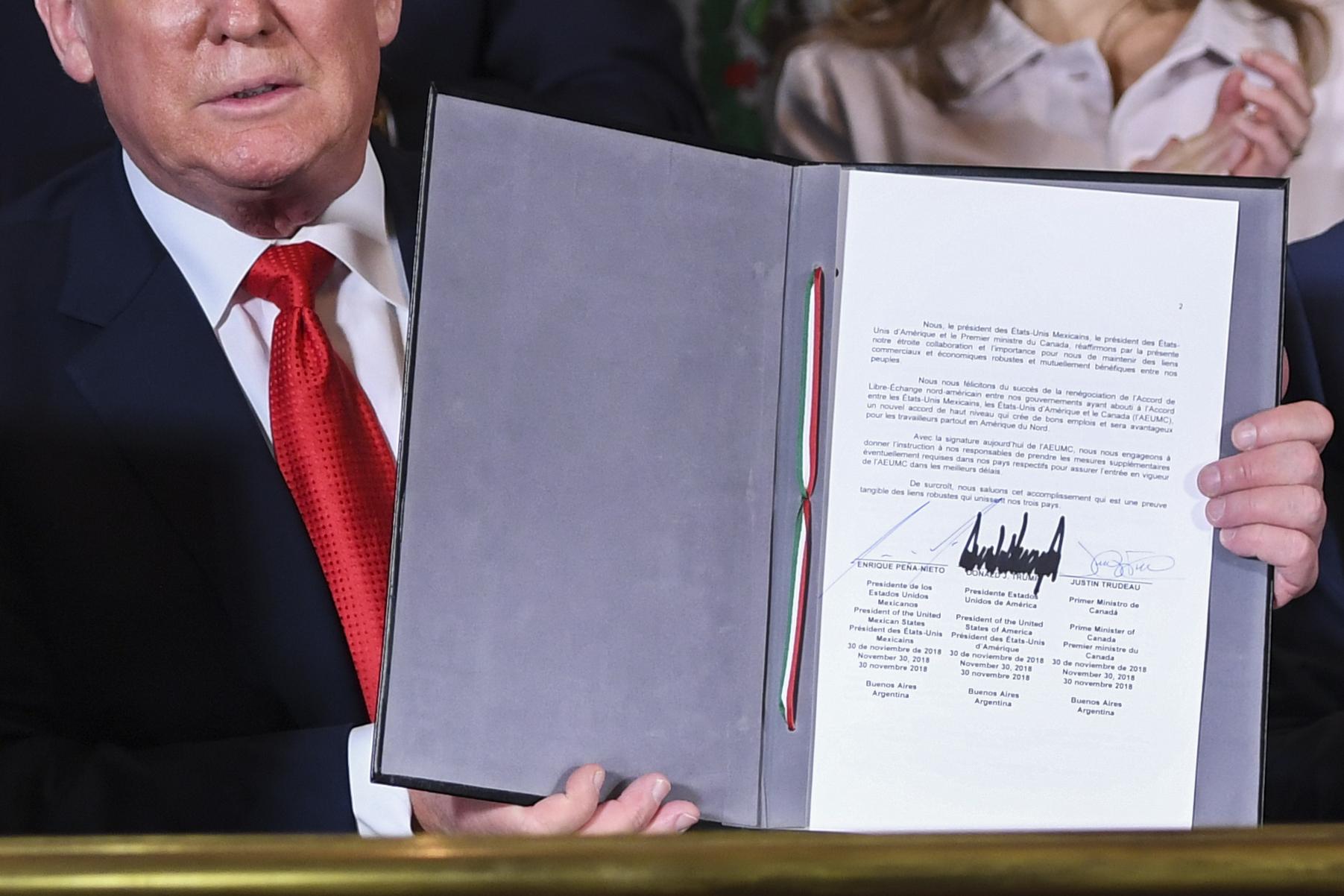 And he said he doubted whether we could sign a trade deal with his country after we leave.

It was later revealed ex-Ukip boss Nigel Farage had done an interview trashing the deal on Fox News – the President's preferred channel – just hours before.

The pair will meet at7 the G20 in Argentina today as part of global meetings for all world leaders.

But there's nothing in the diary for them to privately talk, No10 said earlier this week, in an apparent snub to the US President.

He'll hold meetings with other countries including China's Premier – but has cancelled a meeting with President Putin. 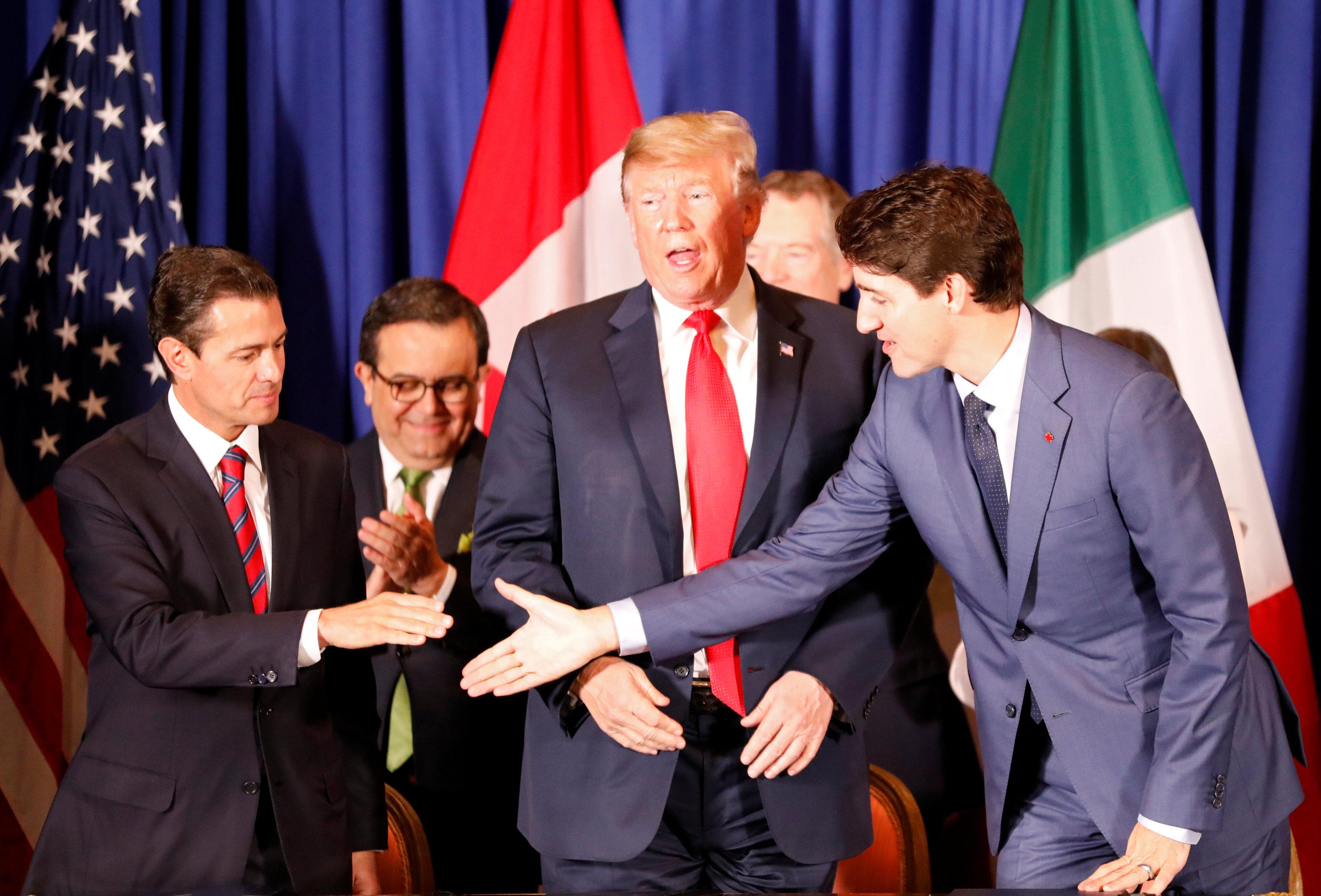 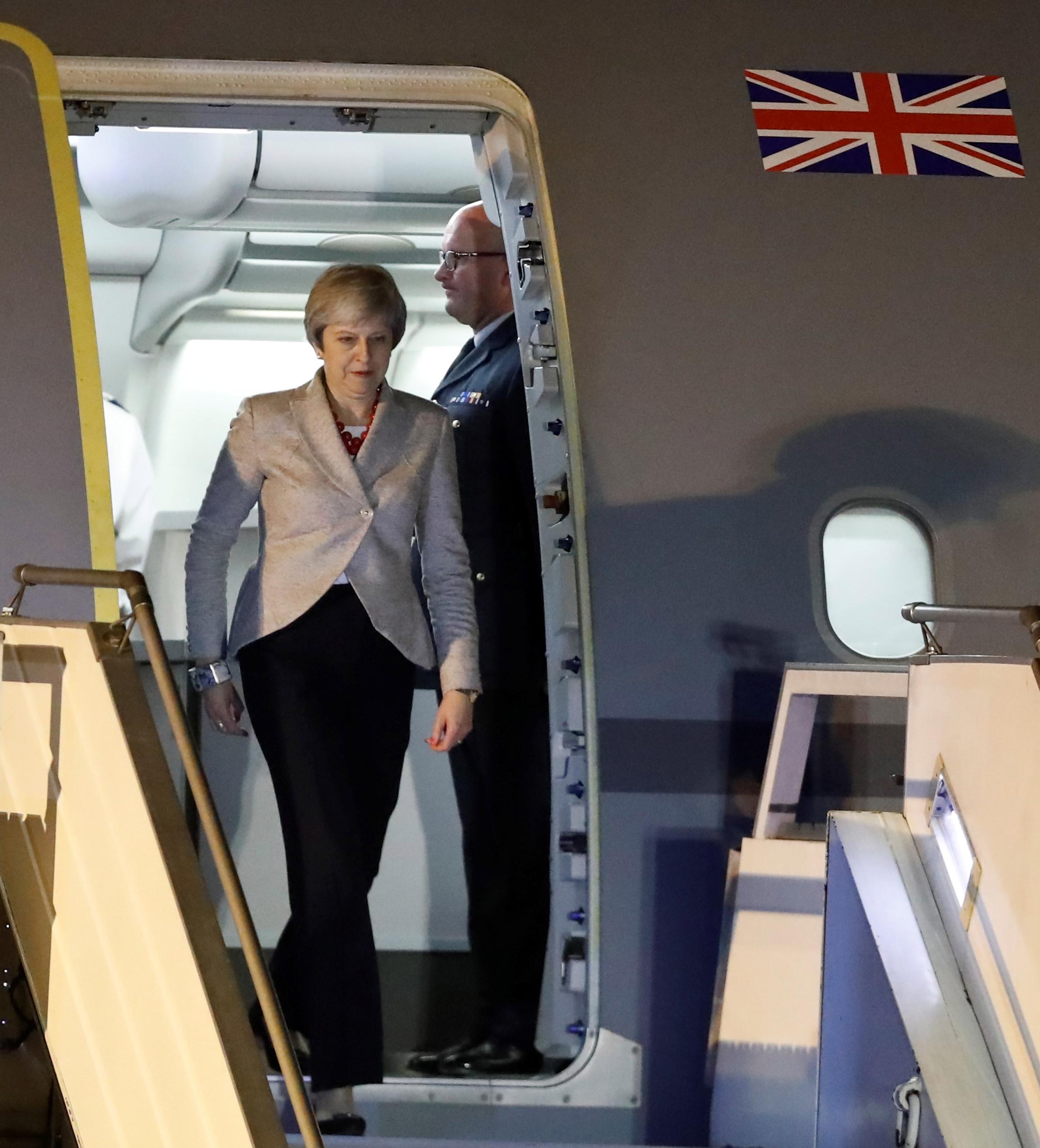 Elsewhere in her round of interviews today Mrs May:

She said she was "delivering the vote to leave the EU and doing it in a way that protects people's jobs and livelihoods."

Later she will hold one-on-one talks with the Saudi Crown Prince, as he seeks to reach out to world leaders after the murder of journalist Jamal Khashoggi.

Meanwhile the EU's Donald Tusk said the bloc was planning for Britain to stay in the bloc if Mrs May's deal got thrown out by MPs.

He repeated warnings earlier that it would be No Deal or no Brexit – words echoed by Mrs May in recent weeks as she seeks to get her Tories to back her deal.