This Day in History: May 20 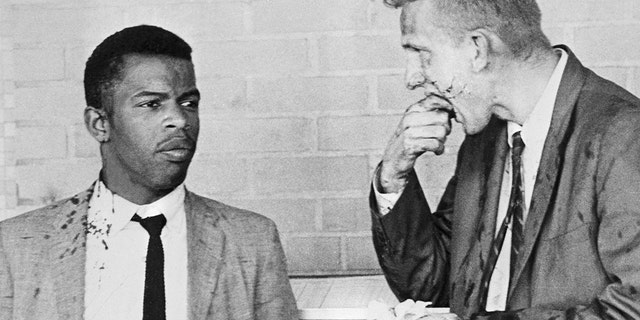 Two blood-splattered Freedom Riders, John Lewis (1940 – 2020, left) and James Zwerg stand together after being attacked and beaten by pro-segregationists in Montgomery, Alabama, May 20, 1961.

1961: A White mob attacks a busload of Freedom Riders in Montgomery, Ala., prompting the federal government to send in U.S. marshals to restore order. The group had left Washington in two buses heading for Louisiana. Later, one bus was burned in Anniston, Ala. 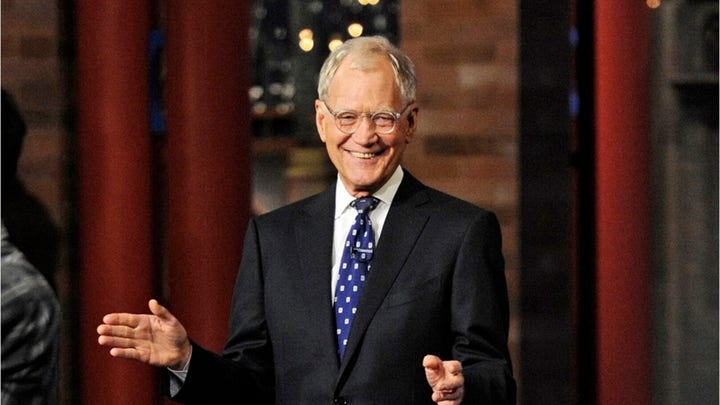 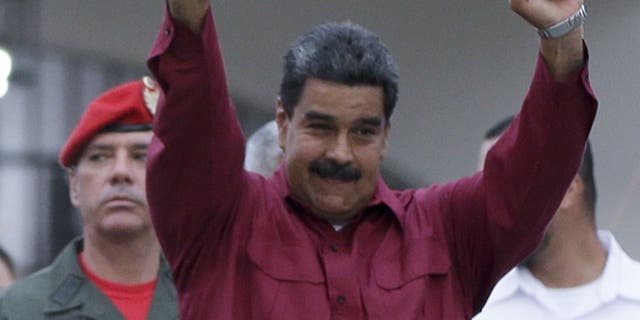