Thomas Cook collapse – mum stranded in Spain with tube-fed disabled daughter, 2, set to run out of food for toddler – The Sun

A MUM on Thomas Cook holiday in Spain says she will run out of vital food supplies for her disabled daughter unless the family can be flown home soon.

Demine Warner, 25, says she is worried because Aubree, who is vision impaired, has cerebral palsy and epilepsy, needs to be tube-fed milk through her stomach. 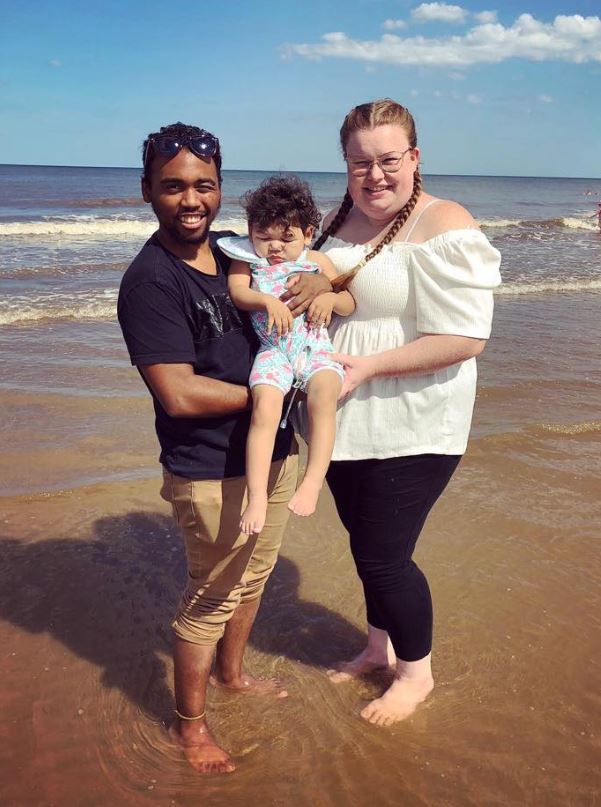 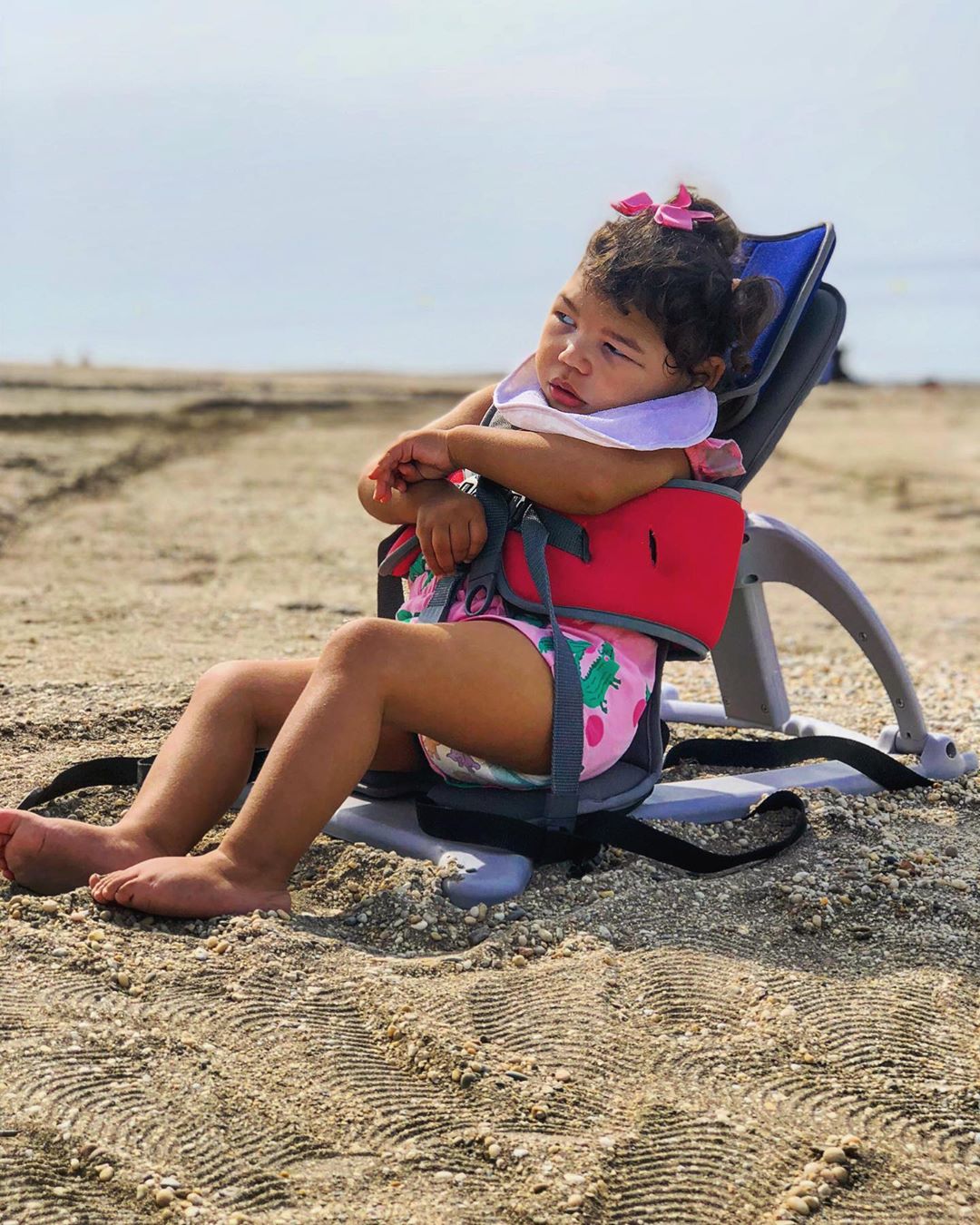 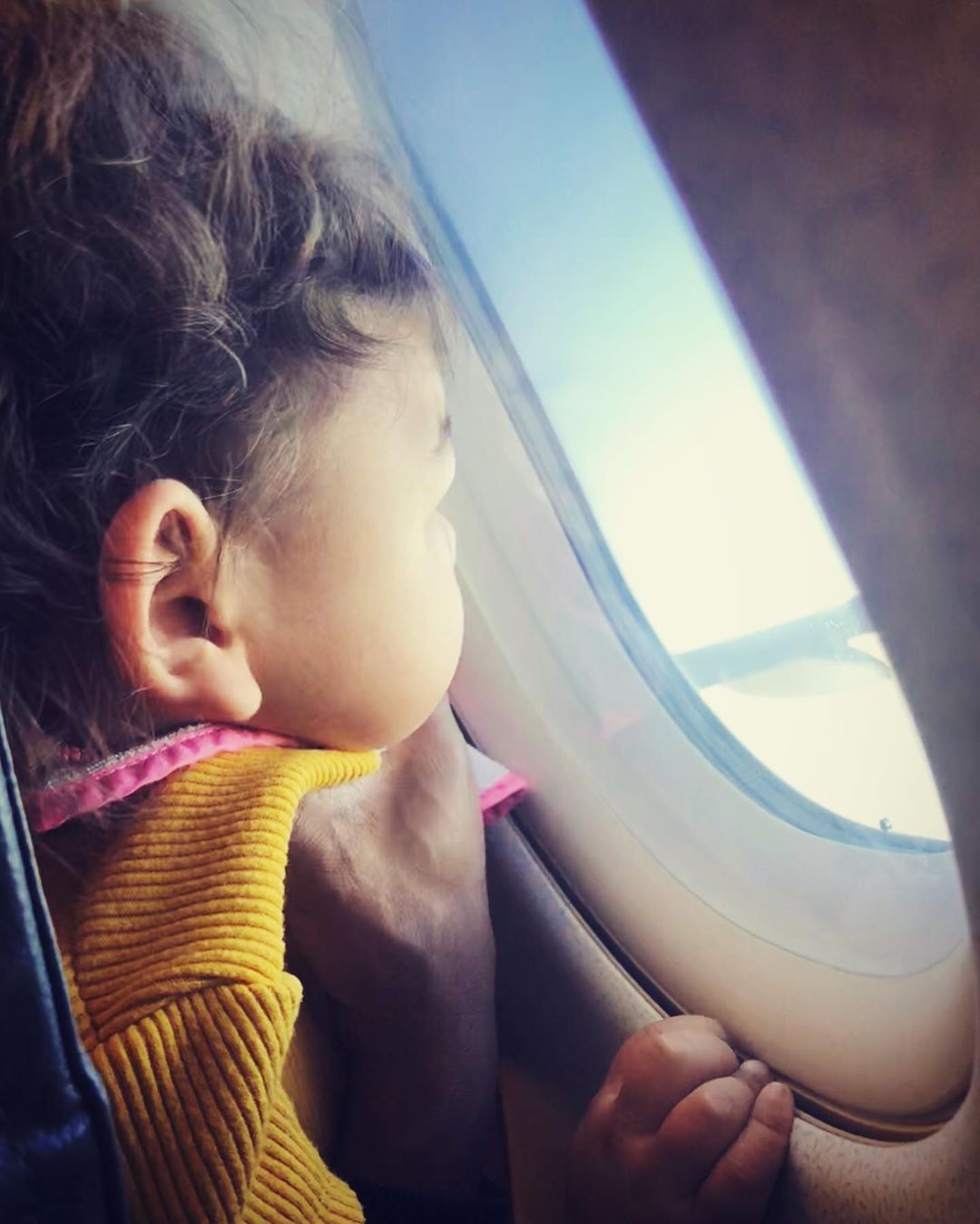 They flew out to Almeria, Spain with partner Lance Coericius, 30, on September 18, for their first family holiday.

But now they were due to return home to Harlow, in Essex on September 25 but now anxiously waiting to hear about when they can fly.

“We still haven't heard anything. I'm worried about my daughter as she is on medical milk and cannot eat the food here,” she said.

"So I'm hoping we will able to come home on Wednesday because she will run out of food."

Demine says she brought enough supplies for their two week holiday but if they are forced to stay in Spain will be forced to look for alternatives.

"Otherwise we will have to either take her to the hospital or phone a doctor to get her some medical milk.

"I'm not sure how easy it is to get over here, back home we just get it delivered." 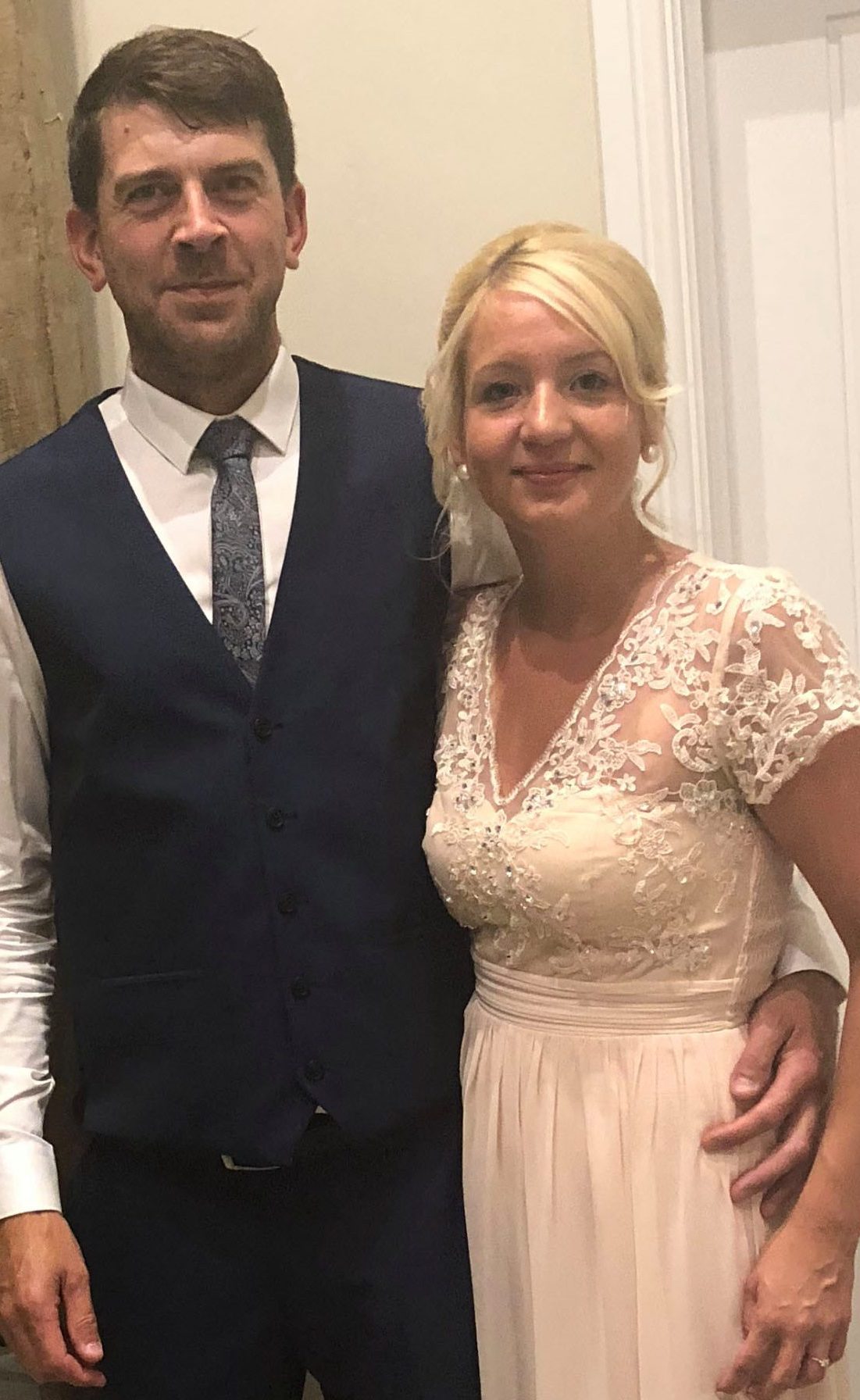 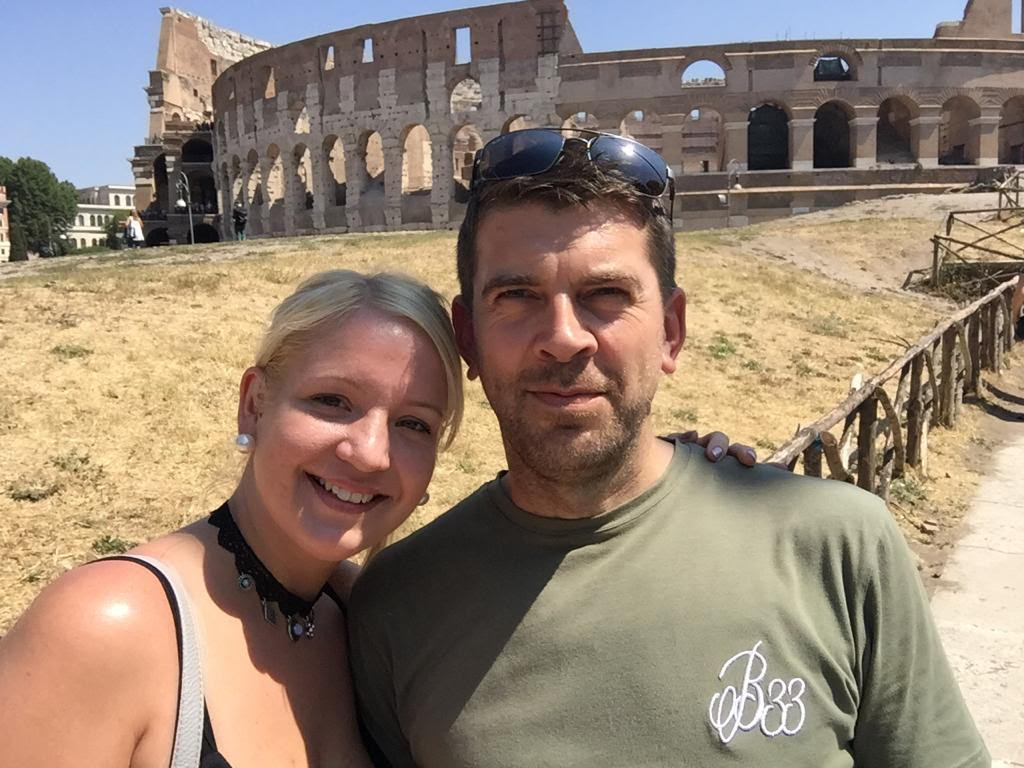 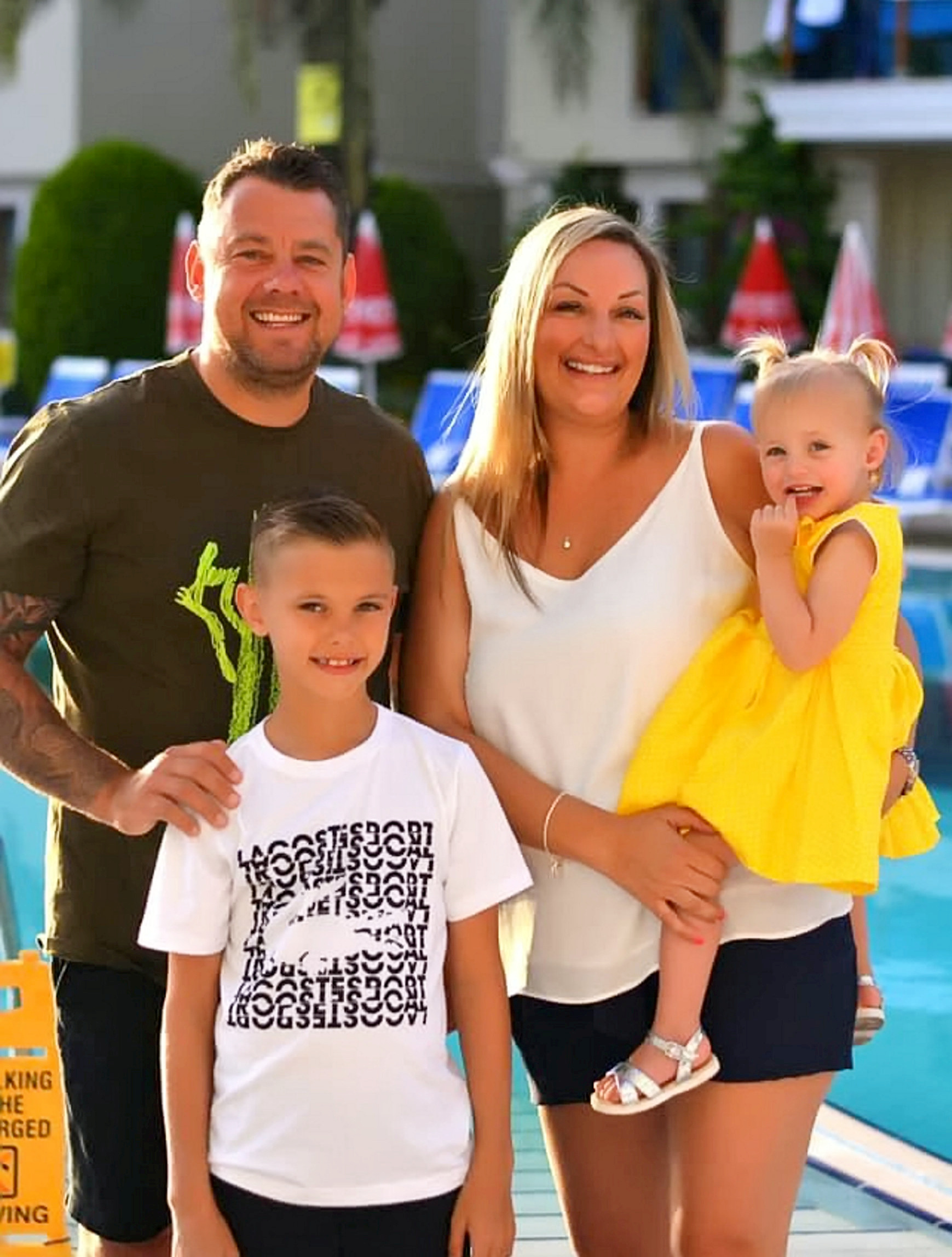 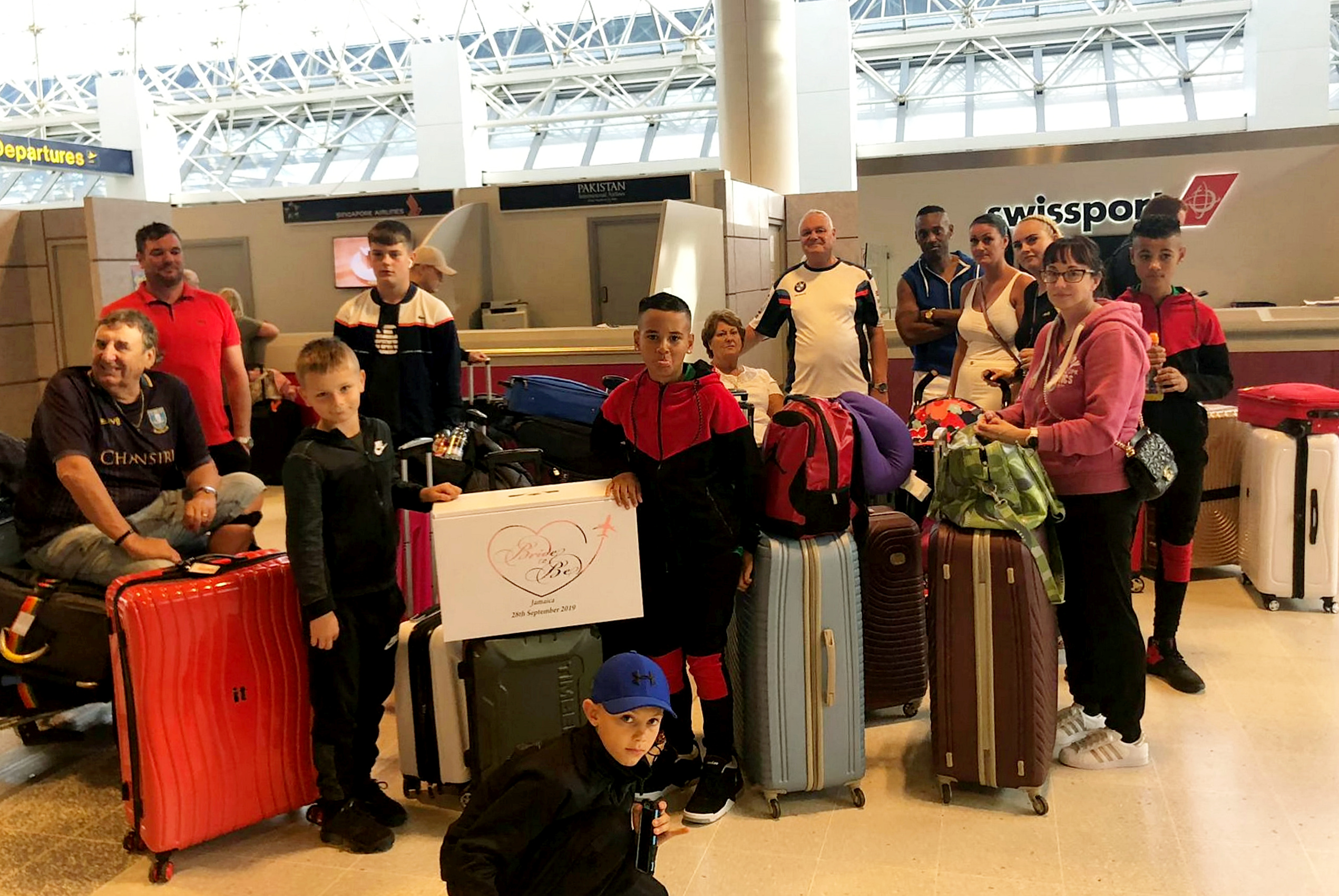 Laura Thorne, 32, and partner Lee Grant, 43, were set to fly to Cyprus on Sunday ahead of their wedding on October 4.

The couple, from Swindon, have been planning their wedding for two years but might now have to pull the plug on their big day.

Laura told the Sun Online: "I just think it's impossible to re-plan a whole wedding in a week. We might just have to do a holiday in Cyprus now.

"I just can't believe it. It's so stressful. We've been planning the wedding for two years.

"Everyone has been contacting us…it's been absolutely mental.

"I have an Uncle flying over from Australia on Thursday. He was then going to fly from the UK to Cyprus on Thomas Cook. I only booked that three weeks ago as it was last minute decision for him to come. So he might now be coming from Australia for no reason.

"It's just unbelievable. I don't think anyone would have predicted this."

It's just unbelievable. I don't think anyone would have predicted this.

Another wedding was disrupted when a party of 45 people found themselves stranded at Manchester Airport after their flight to Jamaica was cancelled.

Lindsay Coupe, 37, and Lee Bramhall, 42, were set to fly out this morning ahead of the ceremony on Saturday and are now uncertain if they can re-schedule their flights and celebrations on time.

As well as missing out on the wedding of a lifetime, the couple will lose out on tens of thousands of pounds if the trip falls through.

Lindsay, from Sheffield, South Yorks, said: "I am absolutely gutted.

"You spend all that time planning and looking forward to your wedding day.

"I just can't believe this has happened. I had a really big cry earlier because it all got too much."

RUN OUT OF MEDICATION 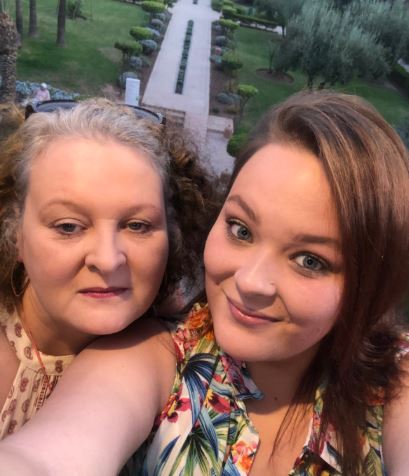 Sian Galloway, 27, from Manchester, fears her mum Anne Williams, 54, will run out of epilepsy medication if they can't get a flight home from Marrakesh.

The pair were due to fly back to the UK on Wednesday and Anne only has enough medication until then.

Sian told The Sun Online: "My mum is epileptic and she doesn’t have enough medication if we are stranded.

"She has enough till Wednesday morning. I would hate for her to have a fit here so we may need to ration them out.