The revelation comes after a five-year legal fight against the Department for Work and Pensions over the controversial “workfare” schemes. 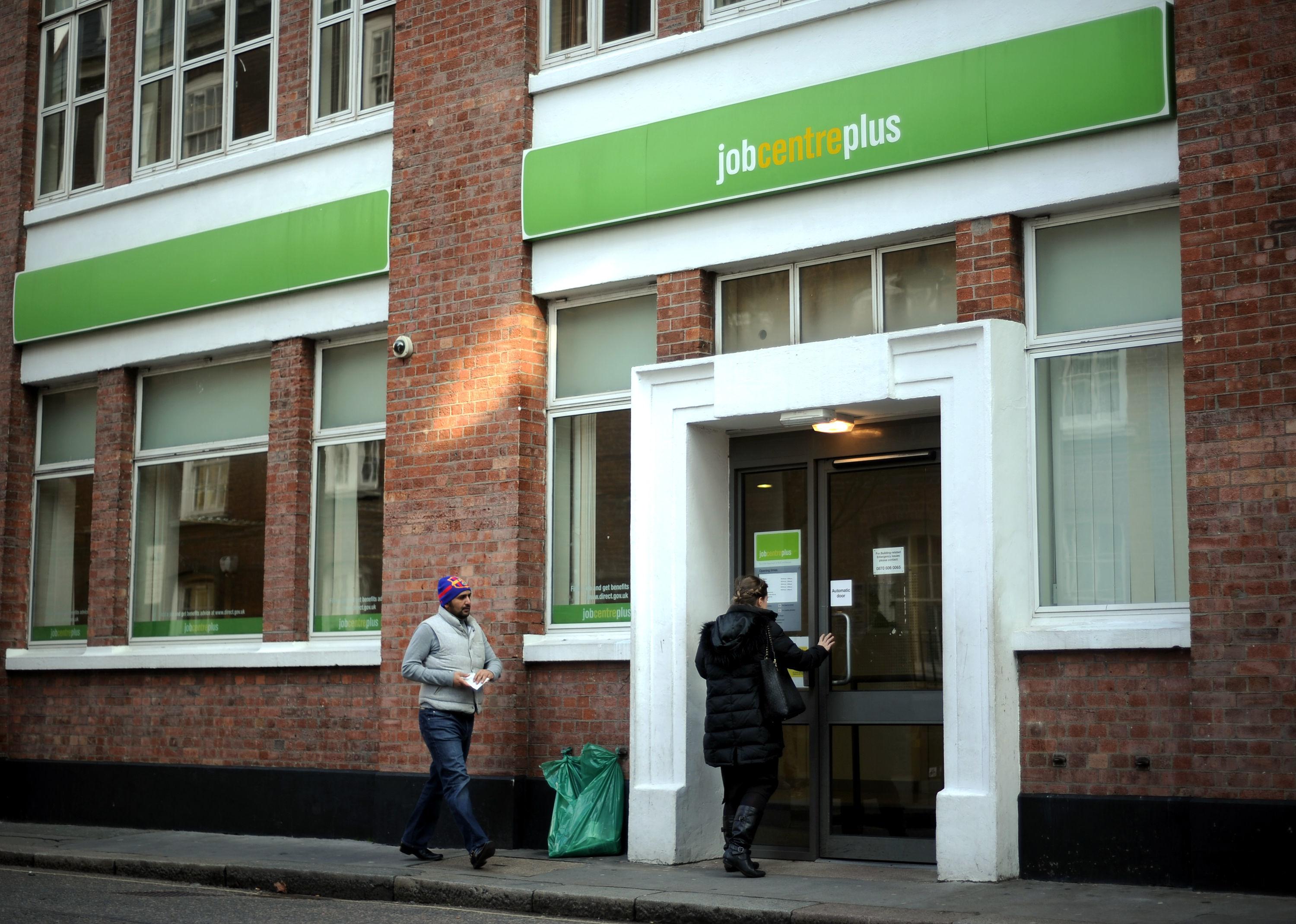 Established in 2011, a court found that they had not described its back-to-work schemes in enough detail when establishing them.

After graduate Cait Reilly won a Court of Appeal victory over her unpaid work placement in Poundland, the Tory-led coalition passed an emergency to make the schemes legal.

This prevented them from having to refund around £130million to those who'd had their benefits sanctioned, according to a report in the Mirror.

But a court found this rule change meant a group of jobseekers had lost their right to a fair hearing under Article 6 of the European Convention of Human Rights. 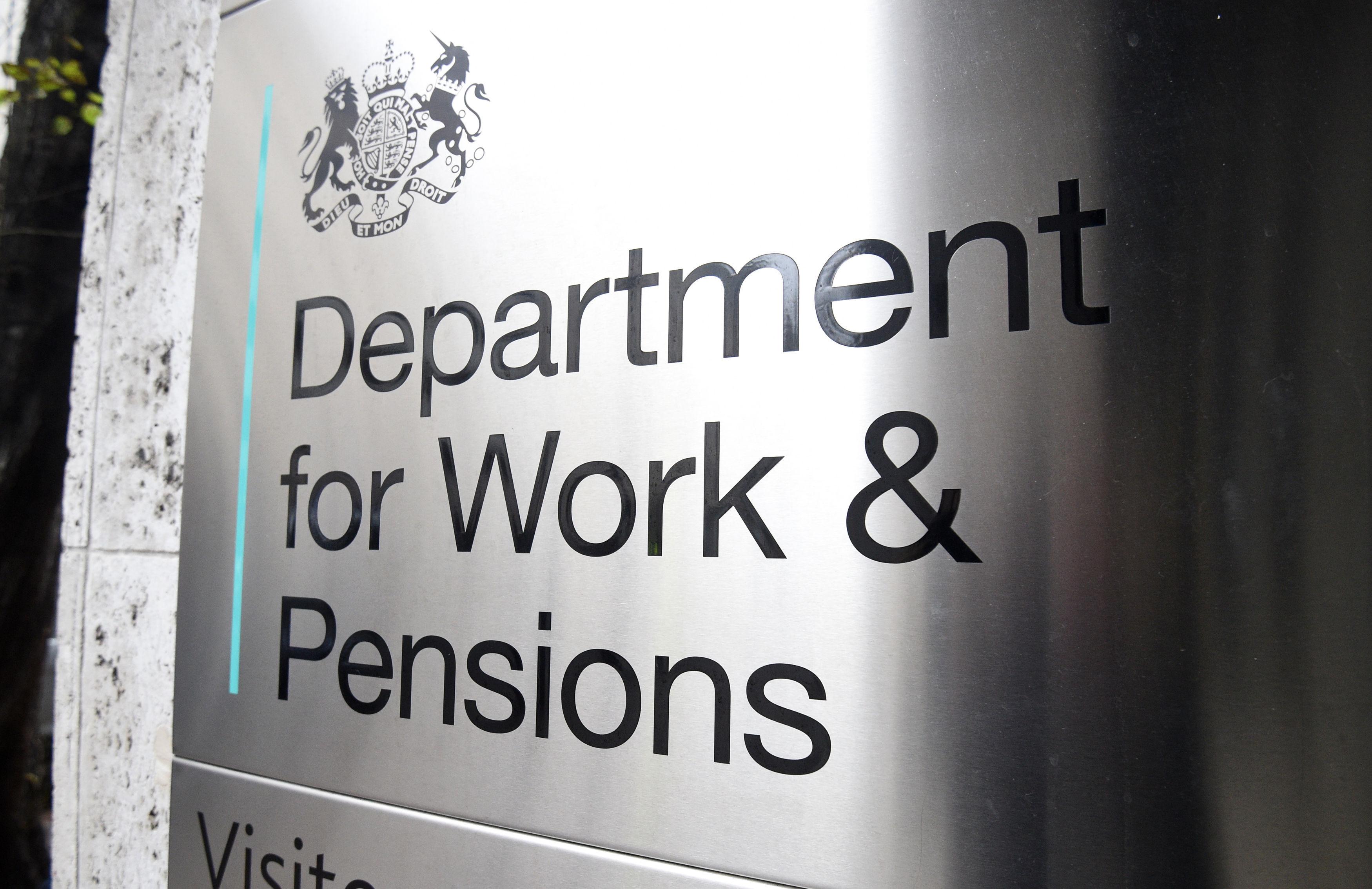 And now details released under the Freedom of Information Act show between 3,789 and 4,305 people are expected to be paid back £1.7millio to £1.9million in lost benefits.

The DWP is only offering the money back to those who fit a narrow set of guidelines, and campaigners say the payments do not go far enough.

Blogger Frank Zola, who obtained the figures, told the newspaper all those who'd been sanctioned under the original schemes should be refunded the full £130million.

But the DWP insisted there was "no reason to refund all claimants" sanctioned between 2011 and 2013. 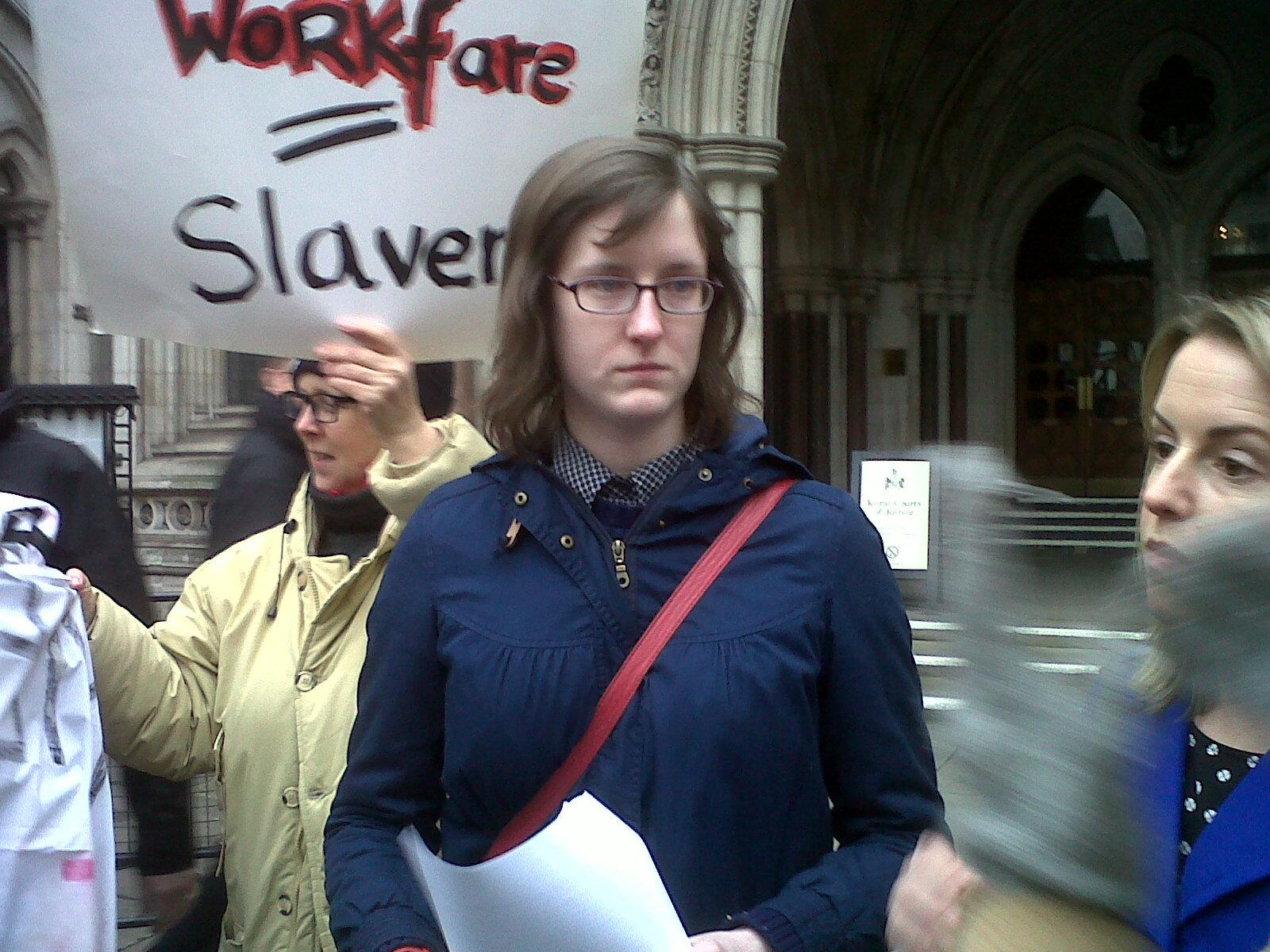 In its FOI response, the department said sanctions "are an important part of a fair and effective welfare system".

And in a statement the DWP added: "It would be unfair and unacceptable that claimants who have failed to take all reasonable steps to increase their chances of finding work obtained advantage over claimants who complied with the benefit conditionality requirements."

It also said: "The Department offers a large range of tailored support for claimants, and does not recognise that the term ‘workfare’ applies to this support."