David Gaut, 54, had recently been released after he was caged for life in July 1985 for the murder and torture of a 17-month-old boy just 11 miles away. 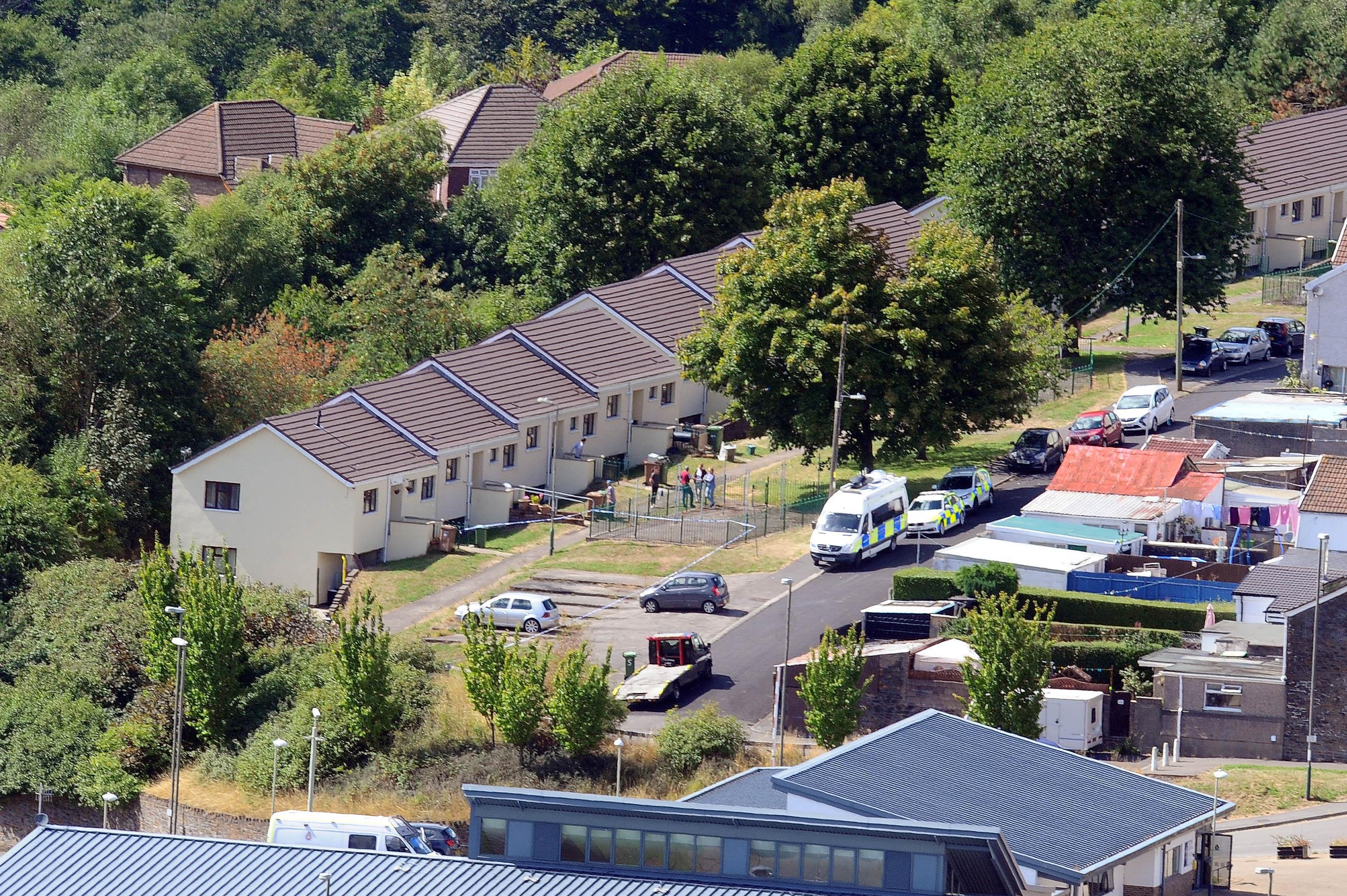 Gwent Police confirmed last night that three men have been charged with murder.

A neighbour, who did not want to be named, said: "We got to know him quite well since he'd moved in.

"He used to go on about how he had been in prison for 33 years. 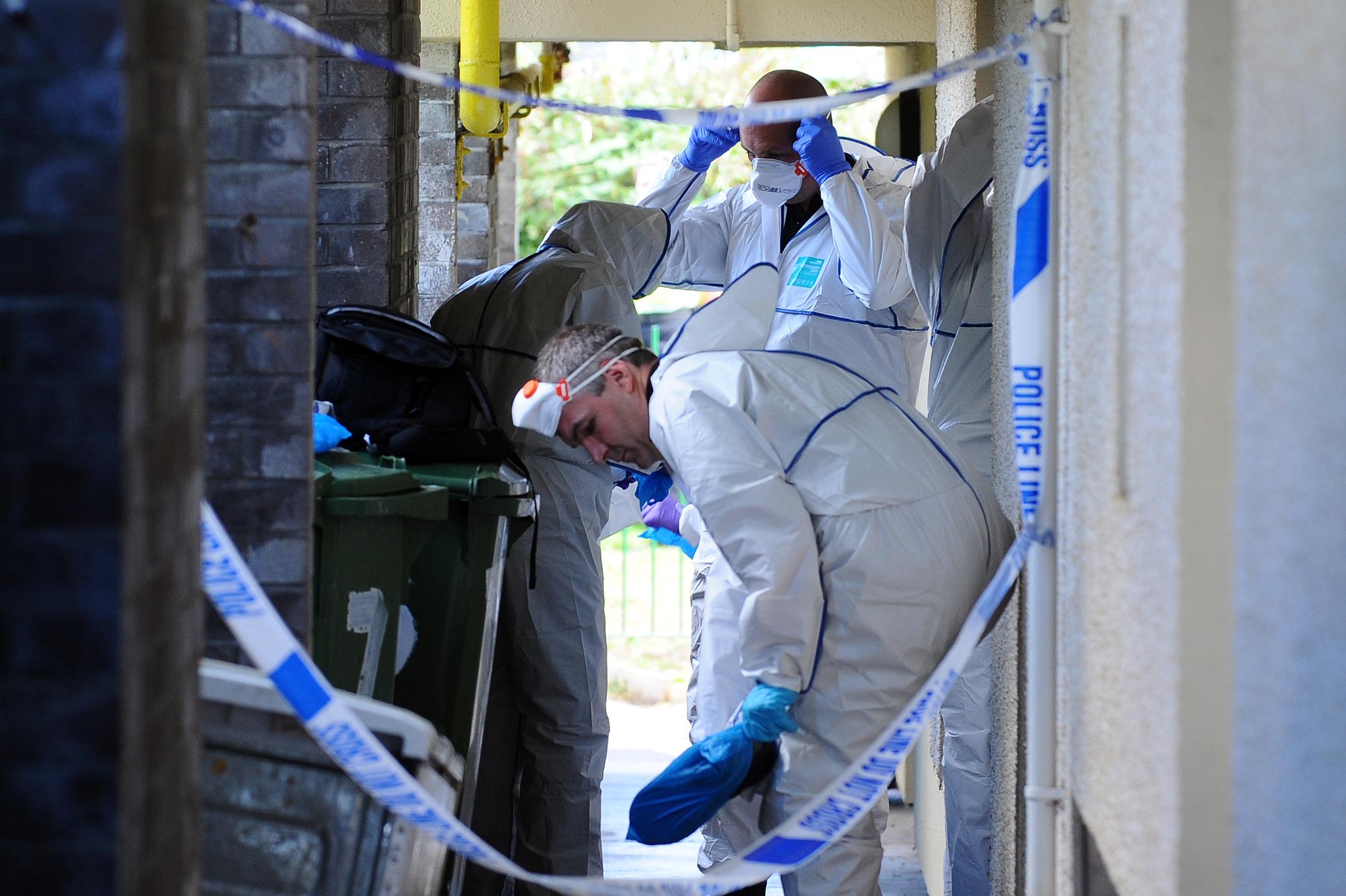 "We were in his flat and saw his middle name was Tracy on the letters he had.

"We thought that was unusual so I googled him to see if I could find out what he had done.

"That's when we saw the details of what he did to the baby boy. We couldn't believe it. 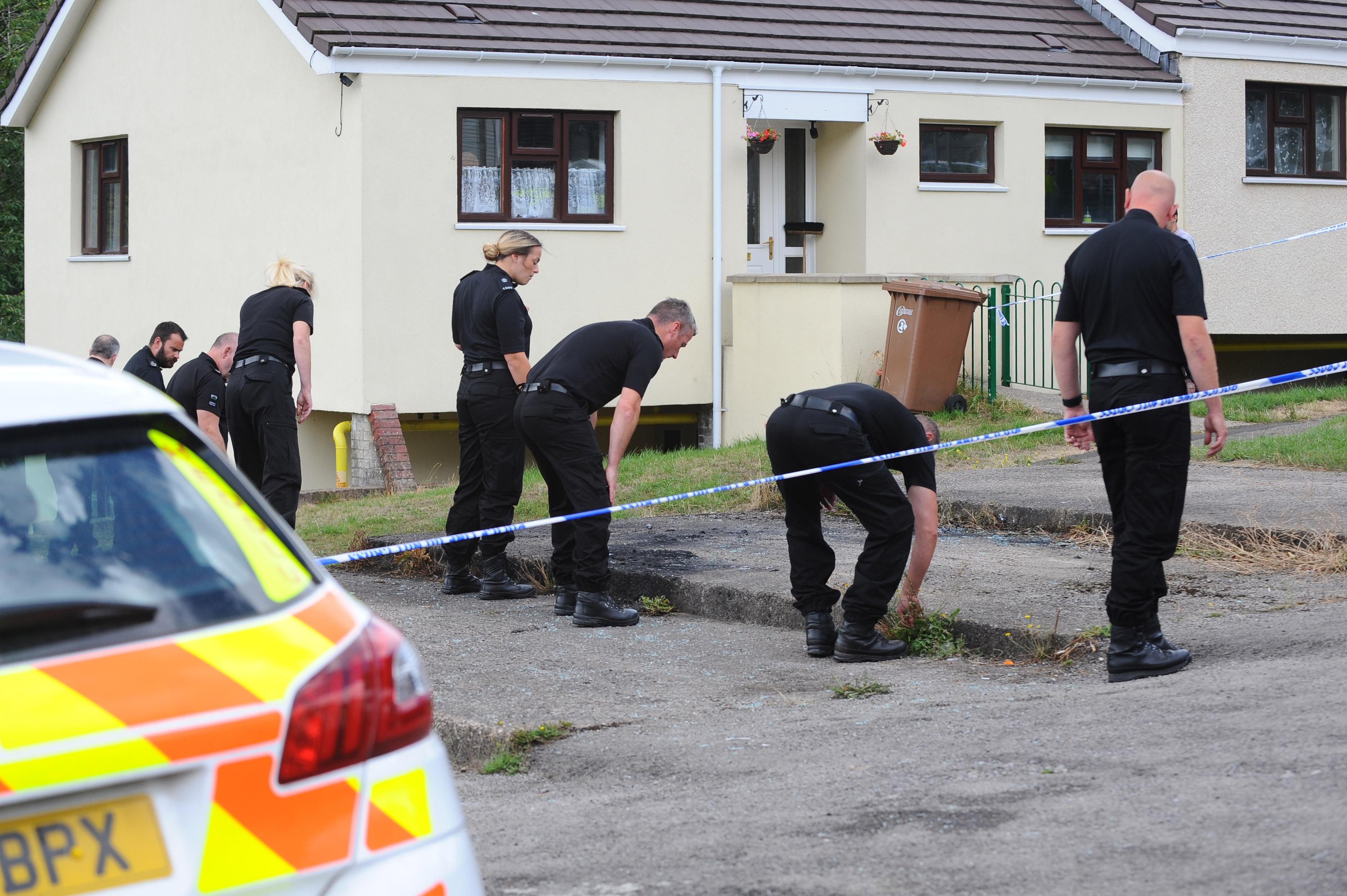 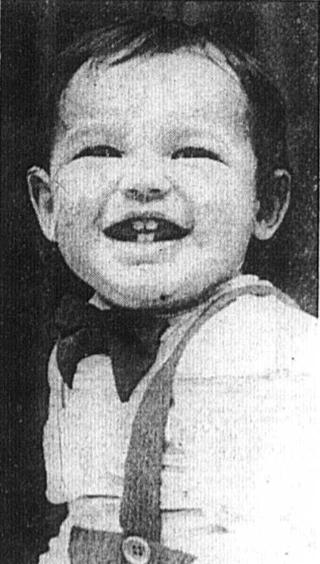 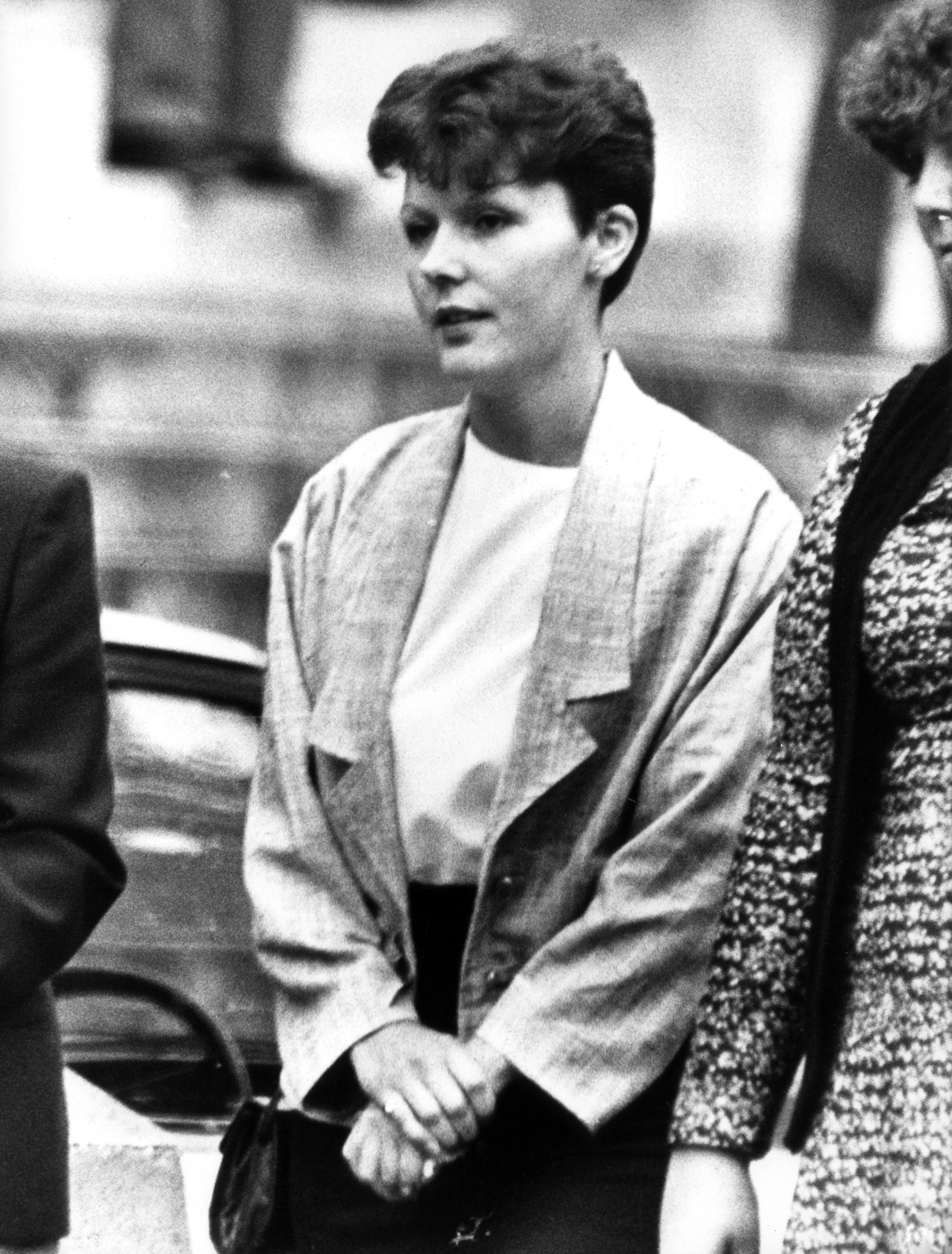 "It's disgusting. I can't believe we have been living next door to that."

Three men – including two near neighbours – have been arrested on suspicion of his murder.

Gaut was rehoused in the small ground floor flat by Caerphilly council. 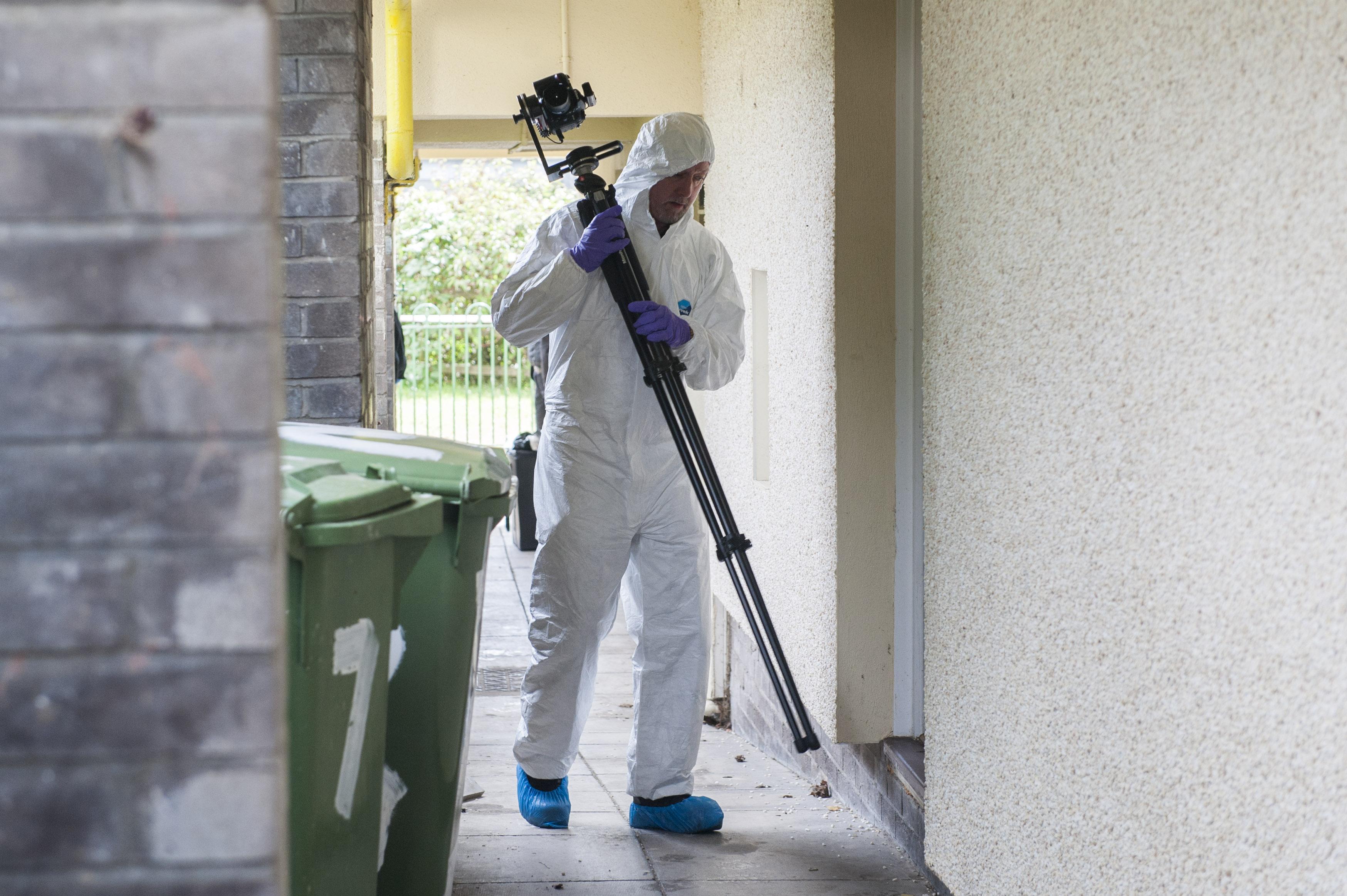 Another neighbour said: "The flat where it happened is owned by the council, they're always moving people in and out of them.

"Who wants to live next door to a child killer or a paedo?"

The flat and three neighbouring properties were sealed off as cops combed the area for clues.

Gaut, then 21, was jailed for life in July 1985 for the murder and torture of a 17-month old boy just 11 miles away in Caerphilly.

The beast was babysitting his girlfriend's son Chi Ming Shek – known as Marky Pickthall – when he battered, kicked and burned the sole of the child's foot. 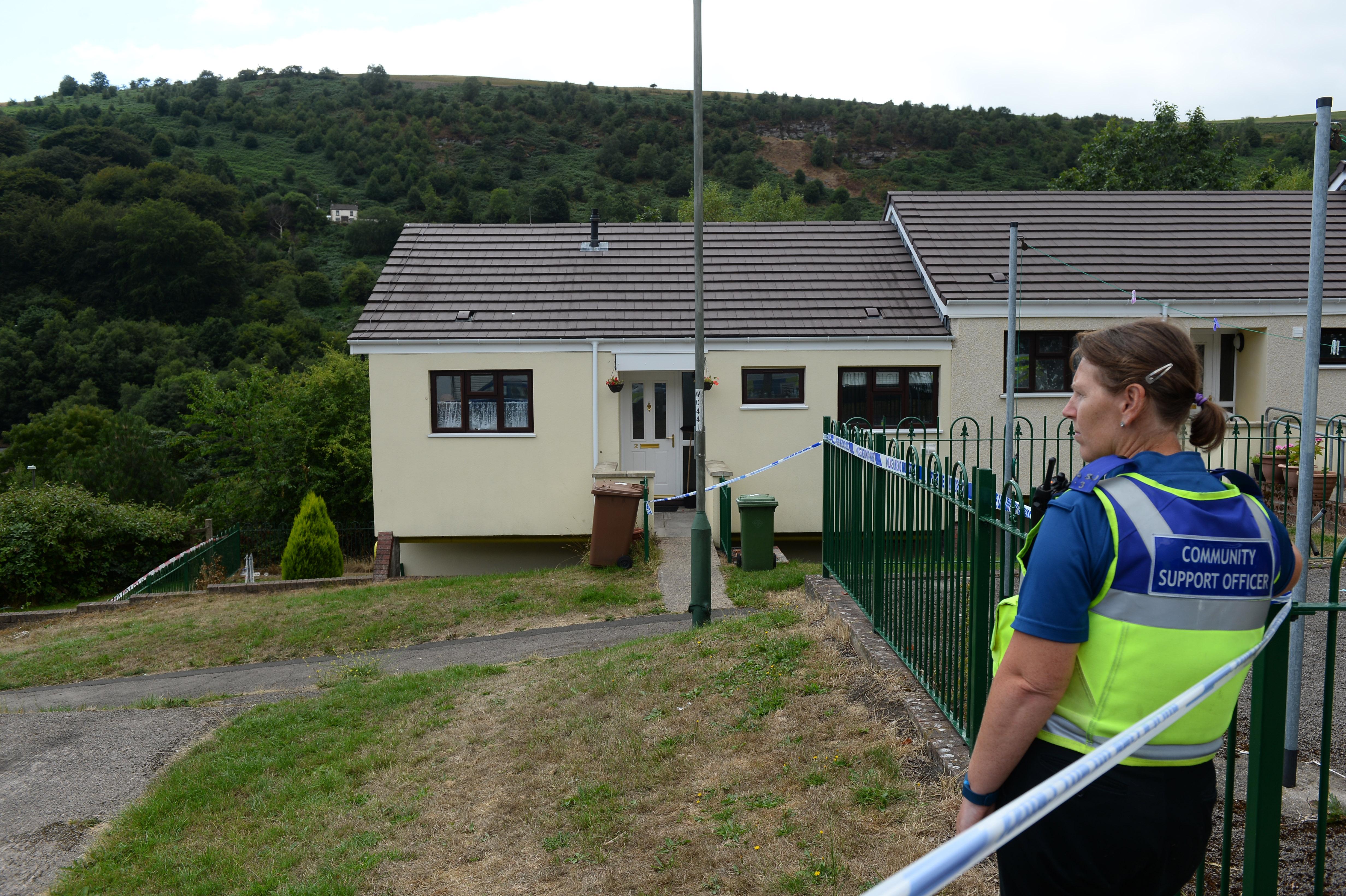 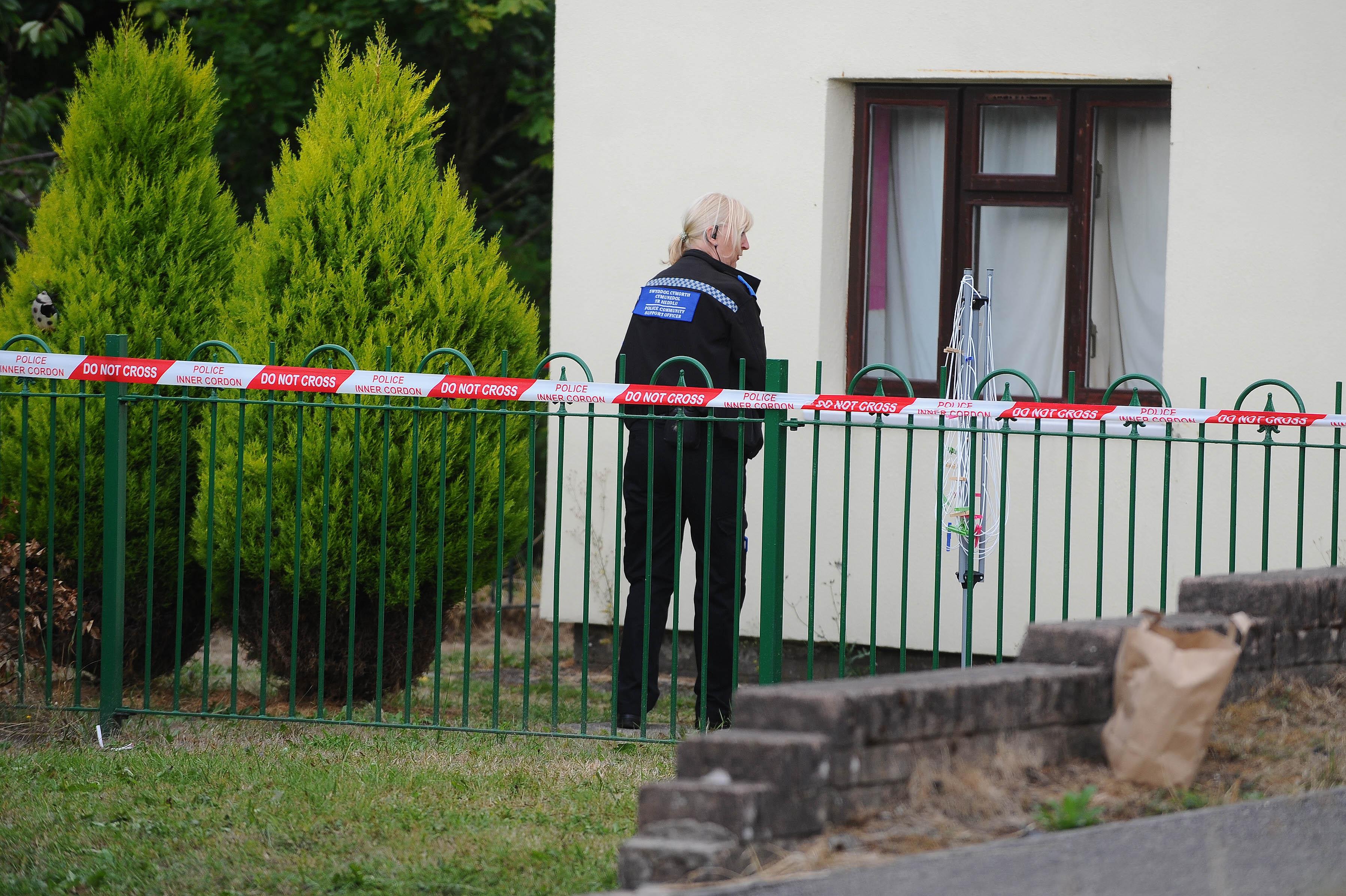 The baby's mum Jane Pickthall, then 23, had been out drinking and left Gaut to look after her two young children.

She arrived home in Caerphilly and had sex with Gaut.

But the next day she found her son's dead body under a chest of drawers in his bedroom.

The baby died of multiple injuries including a broken arm, injured liver and spleen and a fractured skull.

A judge described the murder as "the worst crime in the land".

Sentencing, Mr Justice Caldfield said: "The person murdered was a defenceless little baby and on the fury's finding you not only murdered that child but also tortured him."

Police say Gaut's next of kin has been informed and enquiries are continuing.

The child killer's body was discovered around 3pm on Saturday. 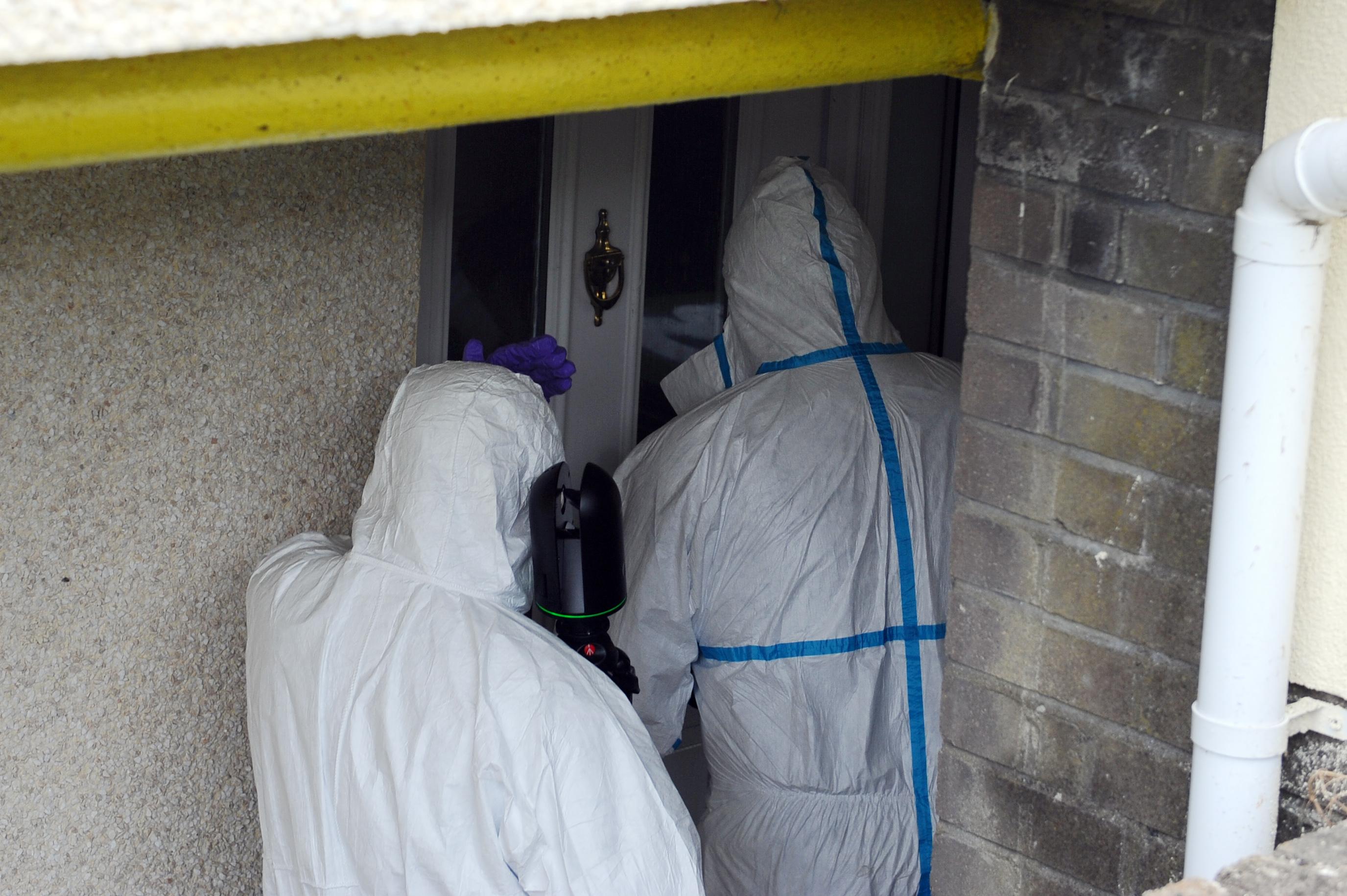 A Gwent Police spokesman said: "The cause of death has yet to be established and will be determined following a post mortem examination."

A spokesman for Caerphilly council said: "We can confirm it is a council property and we are helping police with their inquiries.

"As it is an on-going inquiry it would not be appropriate to comment further."