The fatal two-vehicle smash happened between Denbigh and Trefnant in Denbighshire just before 7.30pm on Friday. 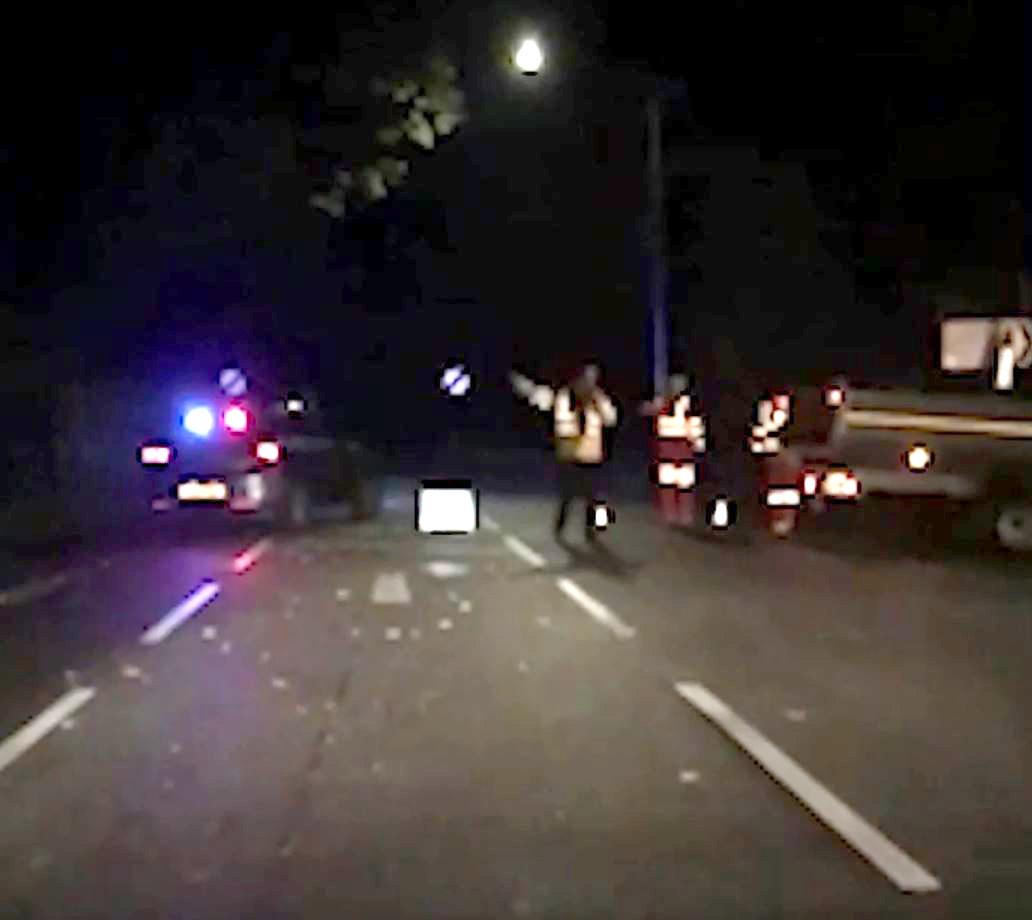 Three of the victims were pronounced dead at the scene, while three others were rushed to hospital with serious injuries.

A further person suffered minor injuries in the collision between a Vauxhall Corsa and a Vauxhall Astra.

Superintendent Jane Banham of North Wales Police said: “This is a tragic incident in which sadly three people have lost their lives and our thoughts remain with their families at this difficult time. 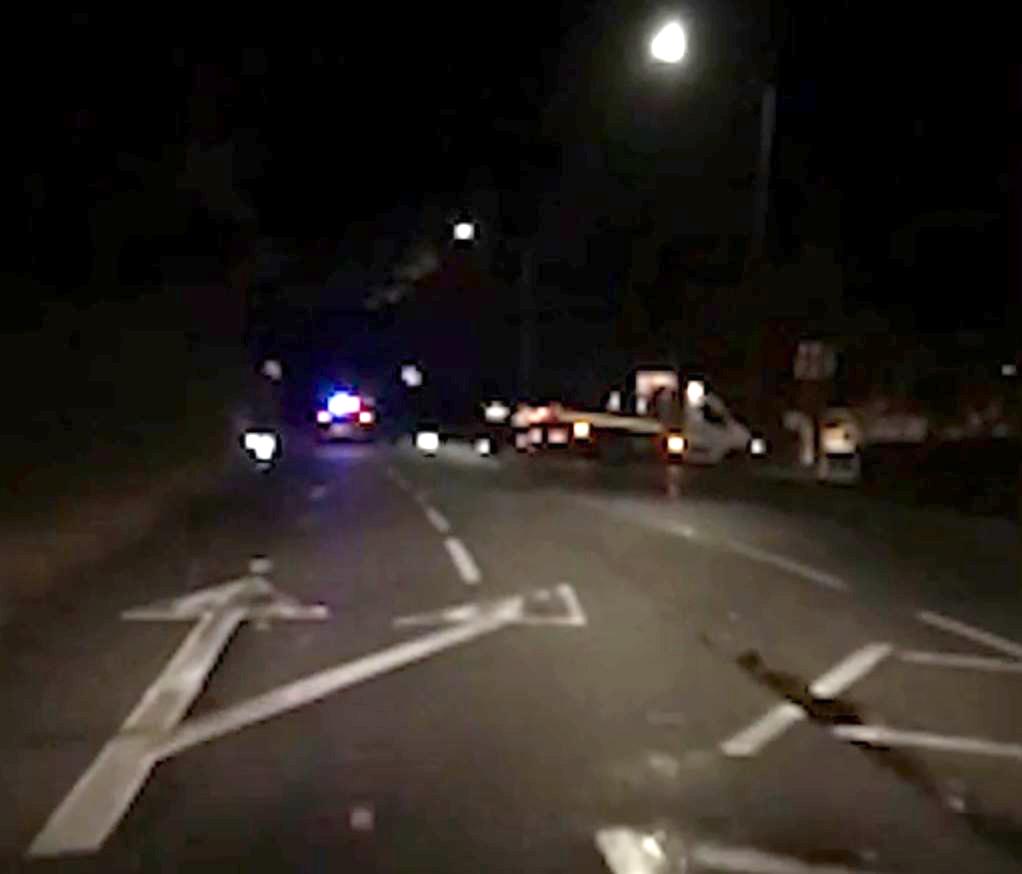 "All three families are now being supported by specially trained Family Liaison Officers.

The road re-opened shortly after 3am this morning.

Anybody who may have information that could assist the investigation is asked to contact officers at the Roads Policing Unit on 101 or via live web chat quoting reference number W153175.