Wilmer Ramos, Philip Worrell, and Nile Campbell, all 14, today face adult charges of first and second-degree rape after the brutal attack on a female passenger that shocked residents of Baltimore, Maryland. 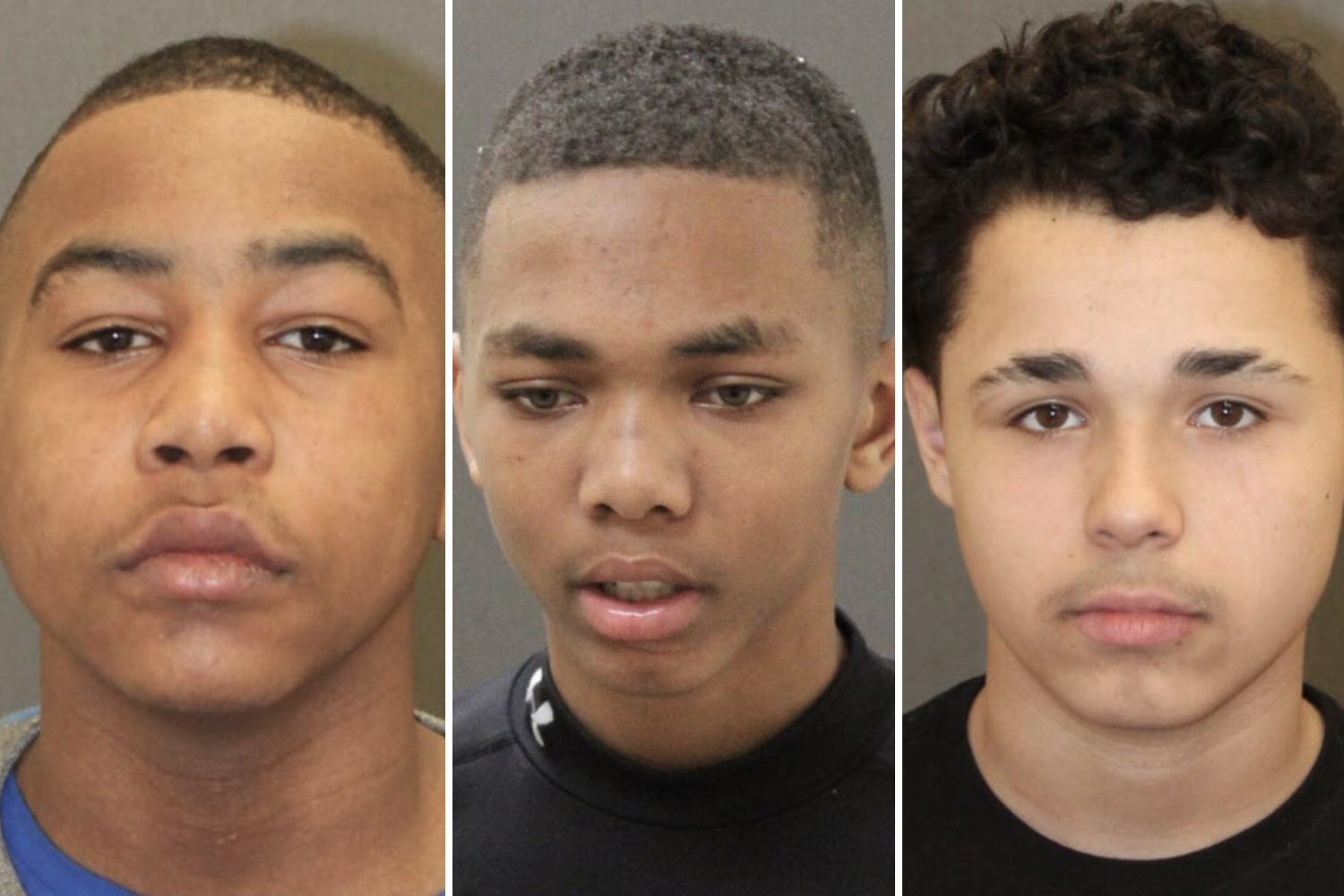 Meanwhile the unnamed 12-year-old boy, who was at the scene at the time of the alleged attack, has been charged as a juvenile with first-degree rape, third and fourth-degree sex offences, conspiracy kidnapping, conspiracy robbery and perverted practice.

He is also charged with illegally possessing a handgun.

The unnamed woman had just stepped off a bus and was walking back to her home in Baltimore when the gang reportedly approached her with a gun.

She was forced into an overgrown back garden filled with rubbish, beer bottles and old mattresses.

It was here she was allegedly subjected to her awful ordeal at gunpoint.

Cops said the three teens were sexually assaulting her when neighbours heard noises and came outside.

All four fled but two were caught when school police recognised them.

This led to the capture of the other two suspects.

The alleged attack happened at about 10pm on February 6.

The boys are currently being held at Central Booking and Intake Facility.

The victim was taken to hospital, where she was treated and released.

The crime has horrified Baltimore, which is internationally known for its high crime rate, with many bus passenger reporting how they do not feel safe. 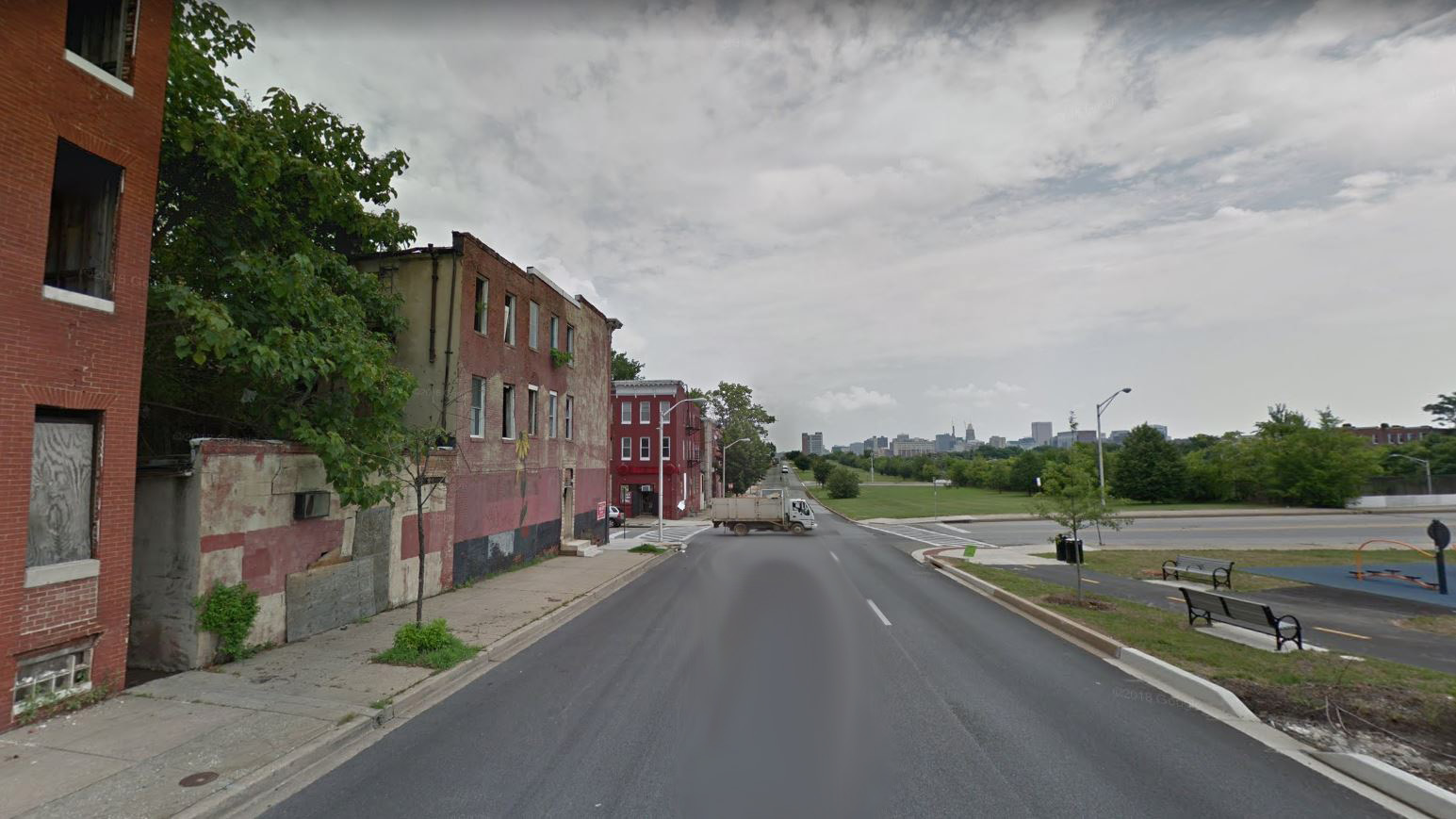