THREE single mums have been spared jail despite being blasted by a magistrate who asked them "what would your kids think" after they brawled in the street.

The trio had been on a five-hour boozing session before they fought with another three women who laughed at them. 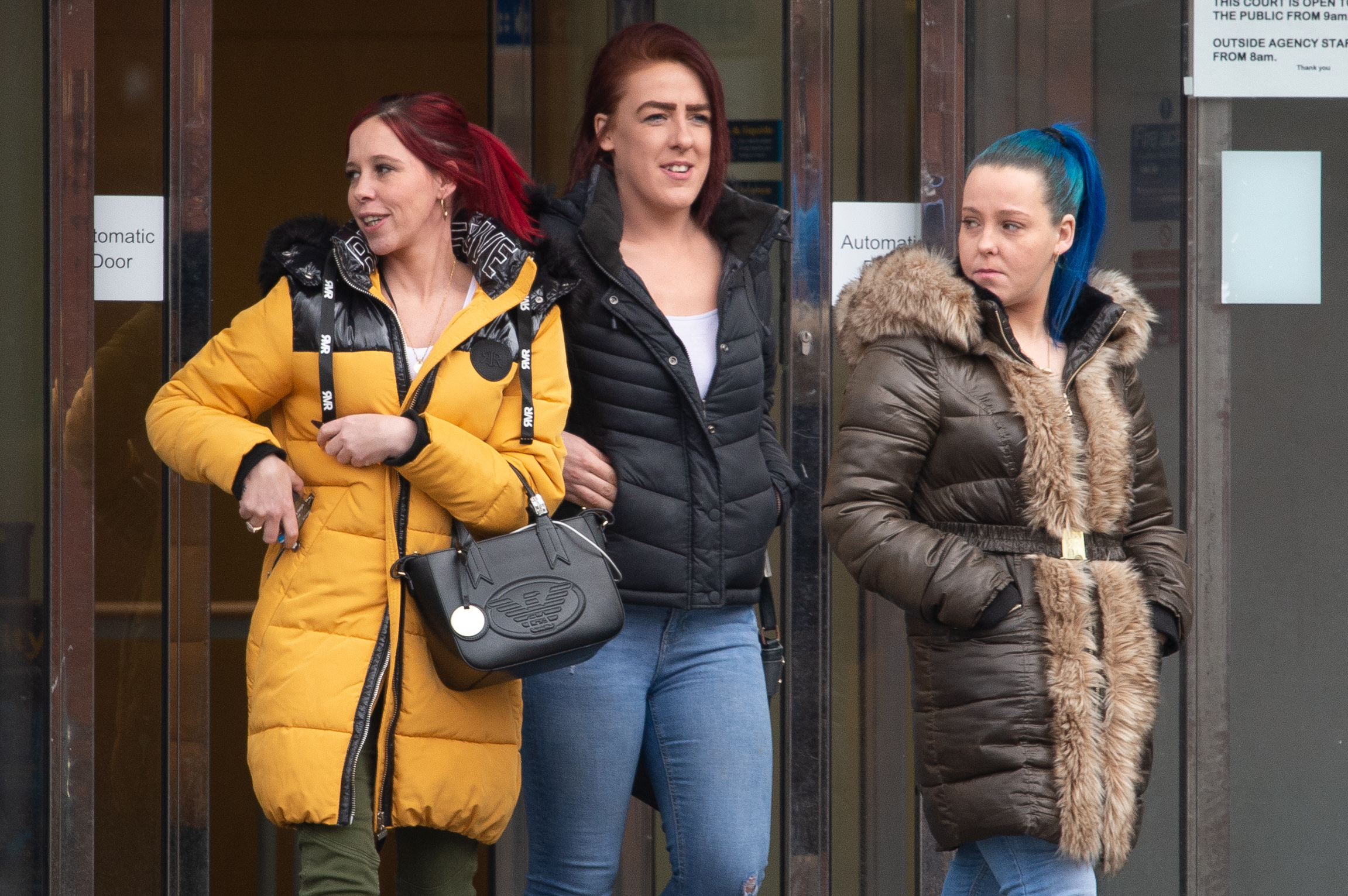 They clashed with another group waiting at the taxi rank in Ashton-under-Lyne, Greater Manchester during a drunken girl's night out.

The women punched, kicked, spat at and pulled the hair of the victims whilst other bemused clubbers looked on.

All walked free with 12 month community orders but chairman of the magistrates Susan Jones told them: ''You are supposed to be mature, responsible women with families and you really just can’t behave like this in a public place.

''I think all three of you realise now it was the wrong thing to do but this sort of behaviour frightens people in public places. It also sets a bad example to your kids.

"You would never want your kids to have to stand at a taxi rank and experience grown women on the floor. Take that away with you today and I hope we don’t see you here for that sort of thing again.''

One the victims suffered black eyes and a cut to her thumb and a taxi was kicked causing £1,200 damage to the door panels.

It emerged the fight stated after the friends – who had booked babysitters for their big night out – had been out for five hours during which two of them indulged in a Malibu, vodka and alcopop binge.

All later claimed the scuffle started when the victims attacked another woman arguing with her boyfriend.

At Tameside Magistrates Court, Cox, who lives in Oldham with her two children aged five and 11 admitted using threatening behaviour.

Cox's younger sister Gilligan, 25, of Ashton, who has a young son, pleaded guilty to assault and public order offences.

Simon Harrison, mitigating for Cox and Gilligan said: ''They seen an incident where one of the complainants is causing another woman to be knocked to the floor which was clearly the catalyst. "This is the reason why Nicola Cox says she went over. She would say she was being the good Samaritan.

"Her instinct was to say I want to help this person who she felt was being assaulted."

For Hirst, Angela Fitzpatrick said: ''She was so intoxicated she fell over and lost her shoes and thereafter she has a very vague recollection of what happened. She had wanted to get home, she had had a drink and was tired and had lost her shoes.

''She did get involved generally to assist Nicola Cox who received some injuries from that scuffle but she saw red.''

Cox was also ordered to complete 40 hours unpaid work and pay £175 in costs and surcharges.

Gilligan will also have to abide by a six week 8pm to 6am curfew and pay £50 in compensation plus £175 costs. 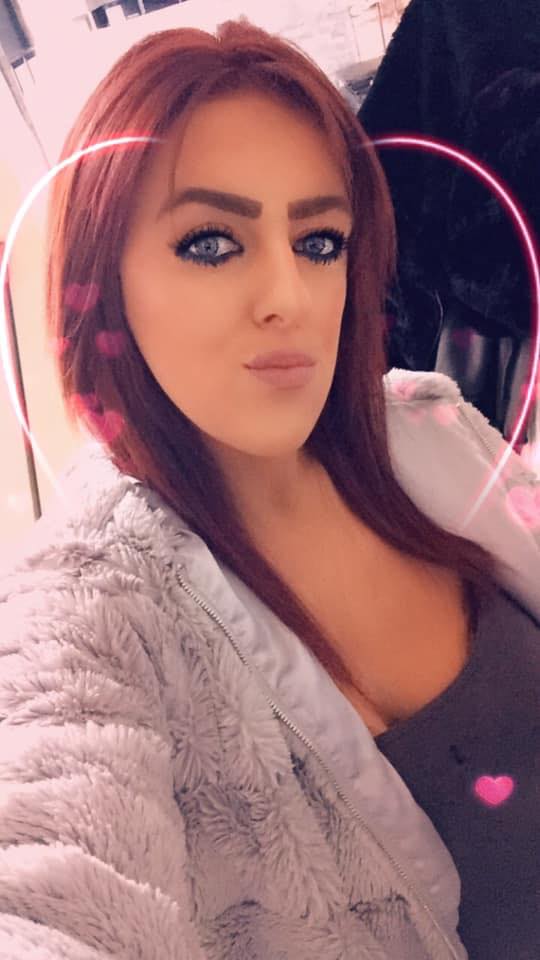 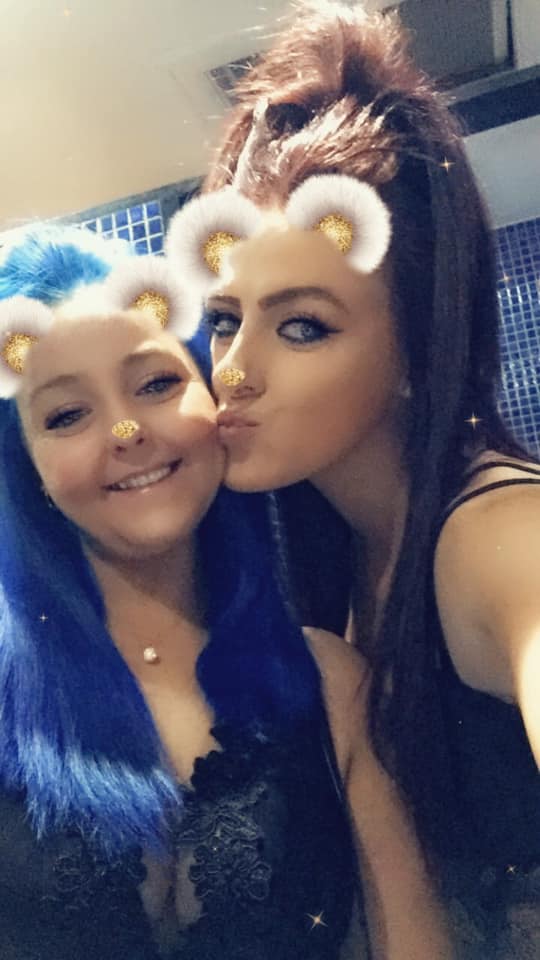 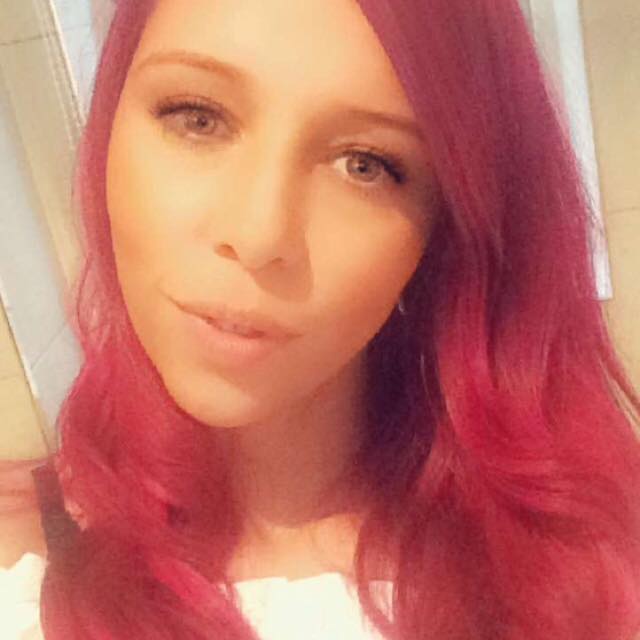 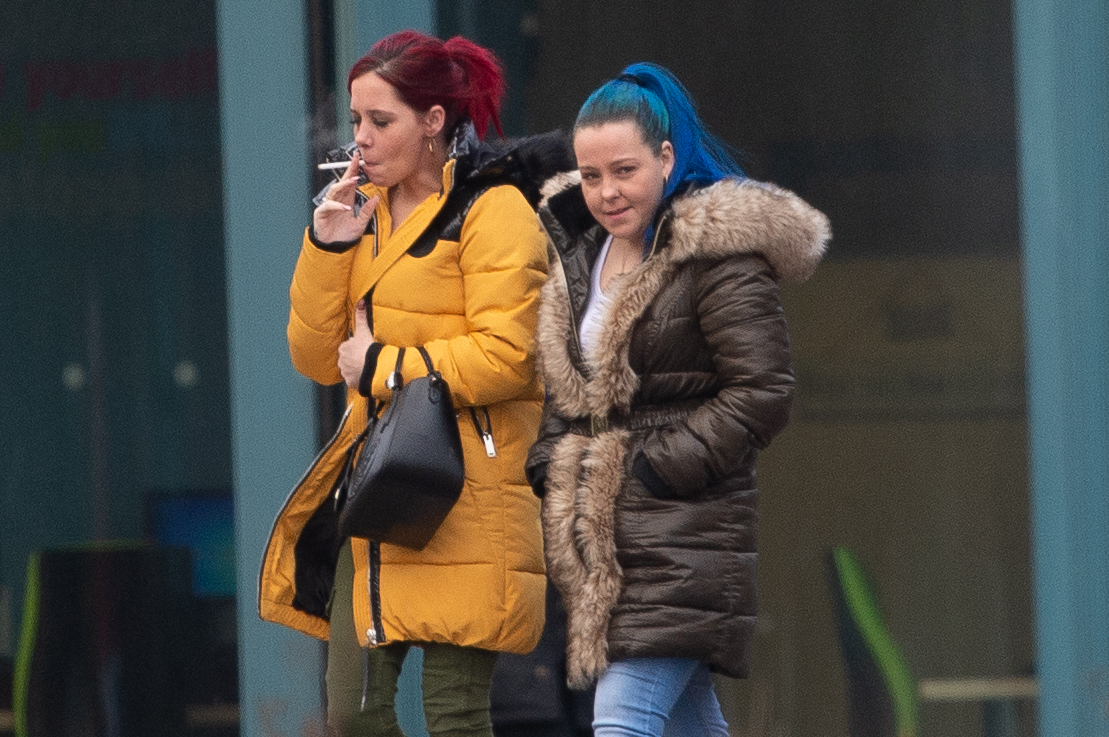 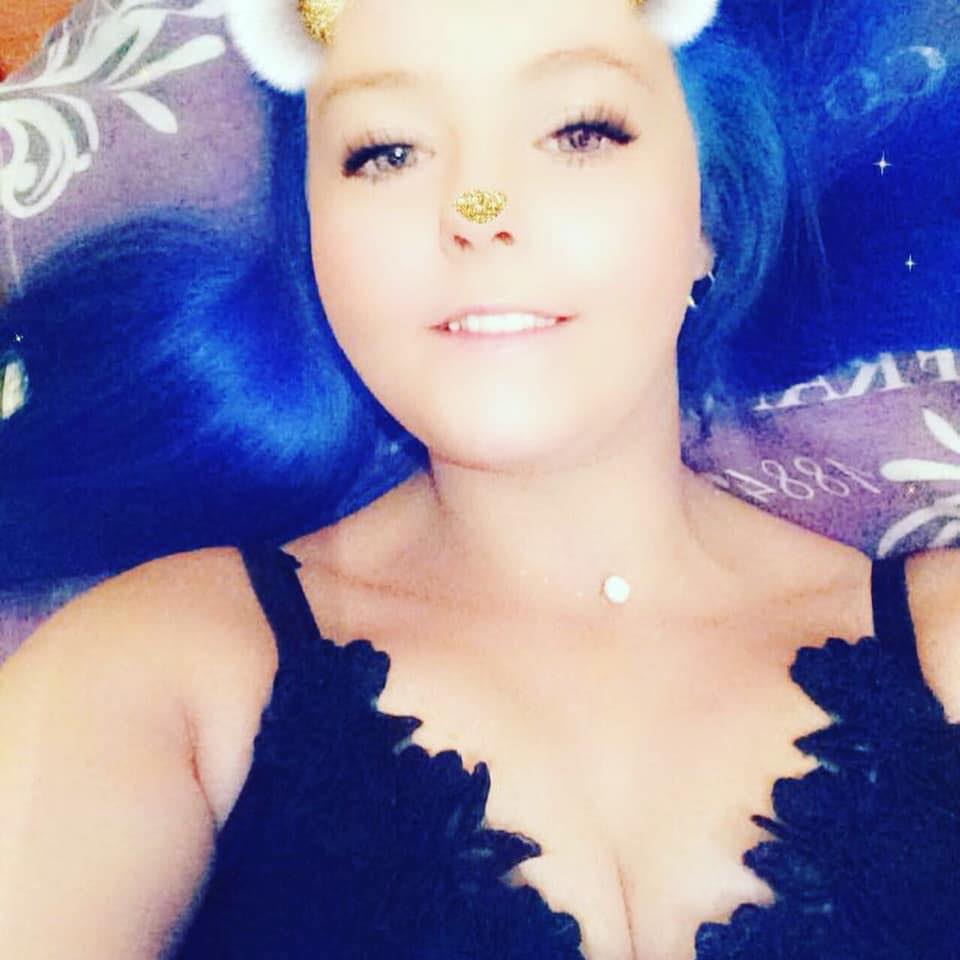