Darren Rudd, 30, made the woman’s life “hell” and abused her “physically and mentally” when they were together. 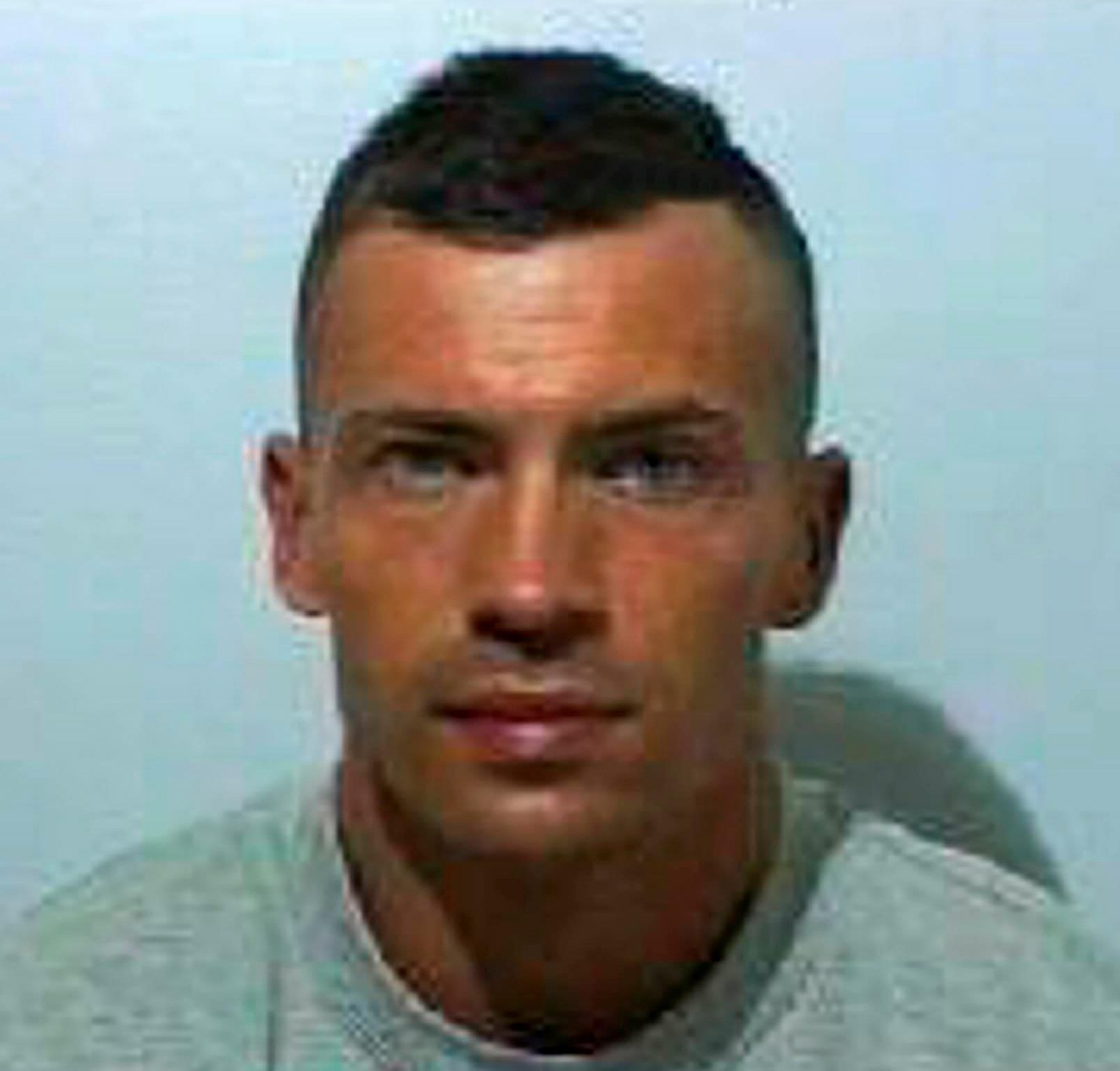 She was living in constant fear and even wrote a letter which she hoped would be found if he killed her.

While she was pregnant, Rudd even sent vile messages and texted her on Christmas Day to say he was hoping she would go into labour and not make it out of the room.

Joe Hedworth, prosecuting, told Newcastle Crown Court: “She was terrified of him and he controlled every aspect of her life.

“He held a knife to her throat and threatened to kill her and poison and kill the children.” 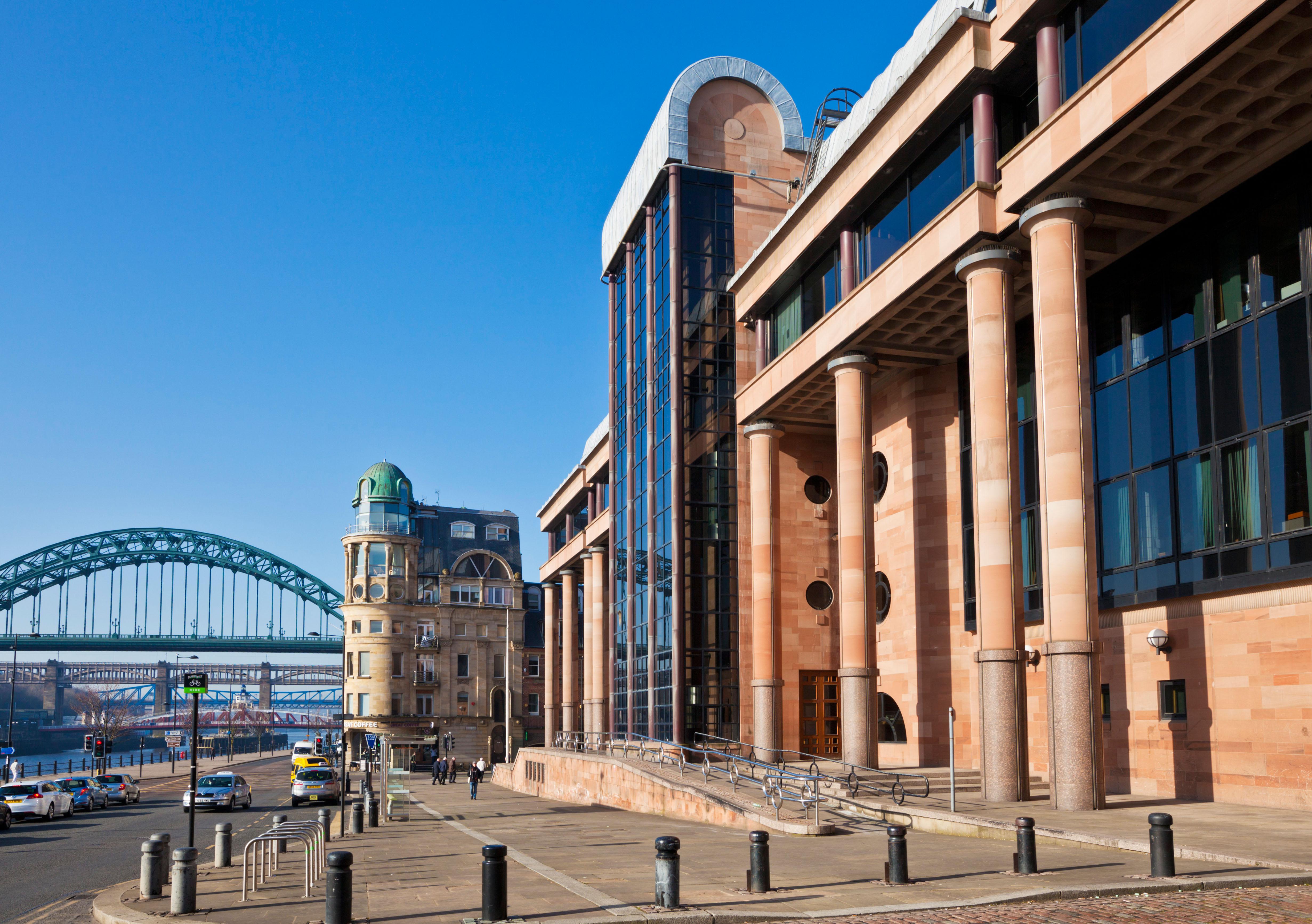 The woman has said she felt let down by criminal justice system and cannot understand how he got away with his bullying behaviour for so long.

In a victim impact statement, she said: “I feel massively let down by the courts and CPS.

“He repeatedly breached his bail conditions, causing me to live in fear daily.

“I was scared to leave the refuge and it’s affected my mental health and I’ve lost my job and ended up in debt.

“My life has been changed and it will take me years to rebuild.

“When he cut my hair off it left me so distraught, as a woman, I feel he stole my femininity from me.

“In April I found a letter I wrote describing how, if someone was reading it, he had killed me.

“I was genuinely convinced he would kill me. I’m shocked and confused about how he got away with it for so long.

“I would like the justice system to look at my case and learn from it.

“The worst feeling was when he pinned me down and told me he was going to kill my children. I think about it every day.

“He has destroyed my life.”

Rudd, of Killingworth, North Tyneside, pleaded guilty to controlling or coercive behaviour in an intimate relationship, between June 2016 and August 2017.

The charge was only created in 2015 meaning prior to this the offence was not a crime. It now carries a sentence of up to five years.

As Rudd was jailed for three years the judge told him: “You are a coward and a bully.”

Mr Recorder Eric Elliott QC issued Rudd with a lifelong restraining order to keep Rudd away from the victim.

The judge told him: “You conducted a campaign of physical violence and psychological abuse in your partner.

“You left her traumatised, in a catastrophic mental state. As she put it, it will take years to rebuild her life.

“There were assaults, threats to kill not only her but also her children and cutting her hair during a violent episode.”

Angus Taylor, defending, said Rudd has been a better person in his new relationship and intends to remain that way.

He added: “He has demonstrated his ability to change. He wants to change, wants to demonstrate he is a better person.”