BBC Radio 4 presenter Kirsty Lang, 57, made the discovery after her son showed her disturbing footage after a youth was stabbed outside her home.

The Front Row host was getting ready for bed at her home in Shepherd’s Bush shortly before Christmas when she heard a disturbance outside but initially just thought it was party revellers being a bit too noisy.

But when an ambulance turned up she looked out of her window to see a teenage boy lying on the floor in a pool of blood.

Lang got a shocking introduction into the chilling world of gang stabbings from her student son, who is studying sociology and is particularly interested in youth crime, who explained to her how gangs are now using social media.

Lang, writing in the Mail on Sunday, said: “Perpetrators film their attacks and post the videos on Facebook, Snapchat, Instagram and YouTube, glorying in the violence and using the attention they receive from their followers – particularly the votes of approval in the tally of ‘likes’ – to score points with their rivals.”

She added: “Our teenagers are stabbing each other to death for ‘likes’.

“It didn’t take long before my [computer] screen was filled with articles about similar bloodshed in my area – clippings posted triumphantly on social media by the thugs responsible.

“All this, just a few clicks away from my own kitchen.”

“It’s known as ‘reppin your block’.

“If anyone from outside your area comes in, you have to attack them. The gangs operate a point-scoring system.

“If you stab someone you get points or ‘reps’; you’re known as a ‘bad boy’ who has ‘repped his block’.”

Lang’s comments come after a night of bloodshed on London’s streets when three people were stabbed outside a celebrity nightclub in Mayfair.

Two men, aged 23 and 24, have been arrested on suspicion of attempted murder following the stabbings at 3.40am today. They are currently in custody.

Shocking figures have shown a 16 percent rise in knife crime in 2018.

The total number of offences involving a knife or bladed instrument that have been recorded by cops in the year to March 2018 rose to 40,147, a seven-year-high.

There were 1,299 stabbings in London up to the end of April, according to official statistics from the Met Police. 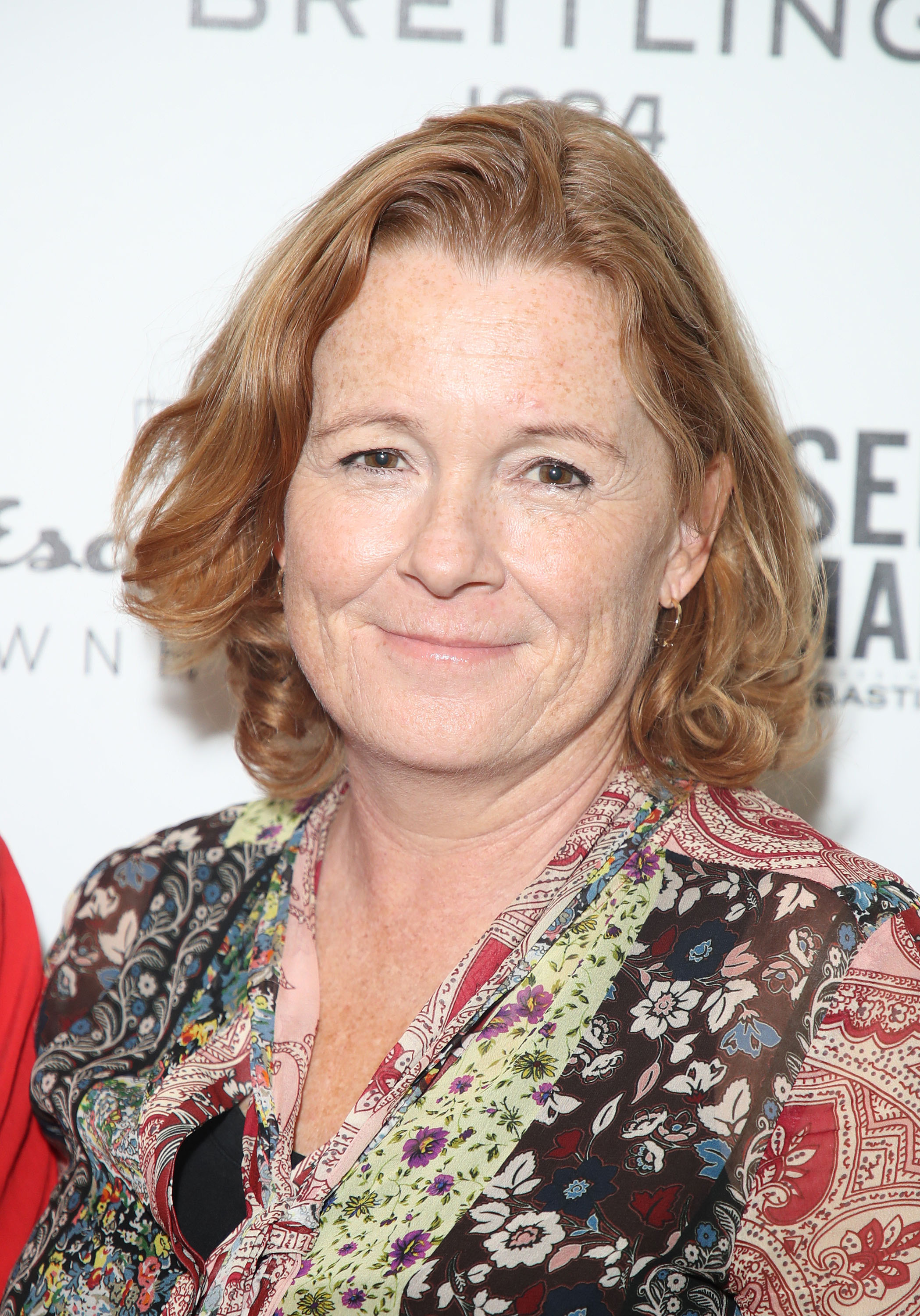 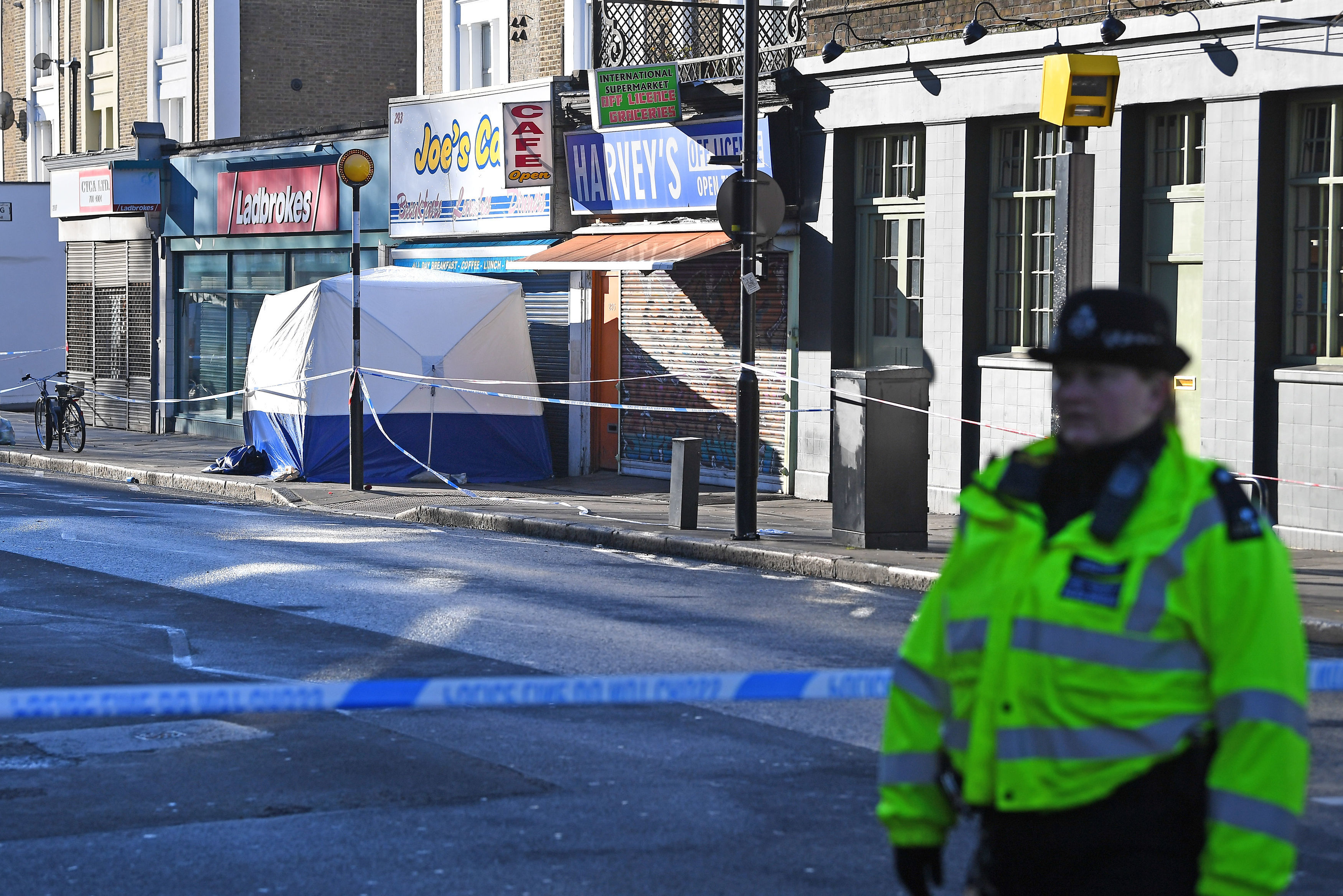