The RMS Titanic was the largest ship afloat at the time. It had everything its wealthy passengers could want, except enough lifeboats. On April 14, 1912, only four days into her crossing to New York, she hit an iceberg and sank early the next morning. Two hours later the RMS Carpathia arrived, answering flares and distress calls, to rescue about 700 people from the freezing water.

With hindsight it may seem incredible that anyone could believe 70,000 tons of steel could be “unsinkable”.

The Titanic’s shipbuilders Harland and Wolff insisted the Titanic was “never advertised as an unsinkable ship”.

They claimed the “unsinkable” myth was the result of people’s interpretations of articles in the Irish News and the Shipbuilder magazine.

According to one bombshell documentary, “it was the failure of their innovative safety systems” that led to the sinking. 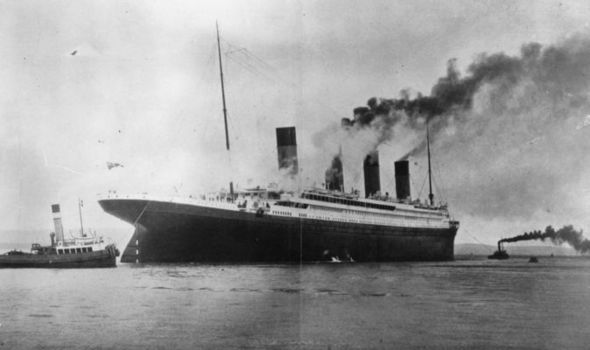 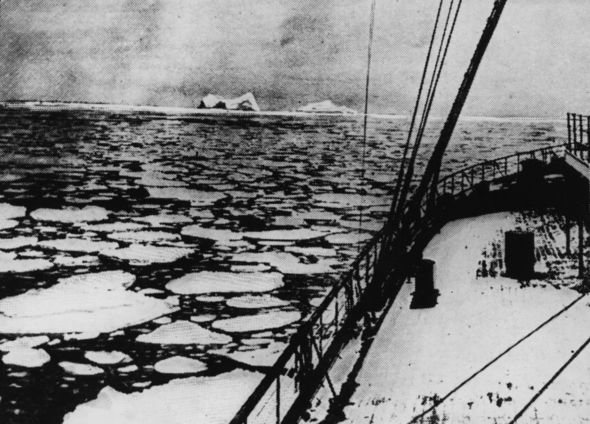 “In the event of flooding, the Captain could instantly close those doors from the bridge by means of an electric switch.

“Damage could be sustained to any two joining compartments with the first four starting at the bowel without endangering the ship”.

Mr Graham alleges that this “system of safety features would prompt” the most reputable of building magazines to call the Olympic class ships “practically unsinkable”. 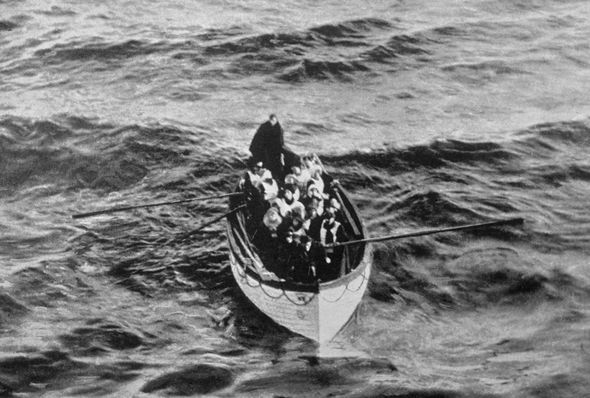 The documentary reveals the word “unsinkable” came actually from the great bible of the shipping industry called ‘The Shipbuilder’.

The historian claims the paper featured an article that stated “if these doors [water tight doors] were closed it would render the ship practically unsinkable”.

Mr Graham said: “Somebody grabbed the unsinkable line out of that report and circulated it on both sides of the Atlantic as though Titanic were unsinkable.