The three-year-old boy has been named by local media as Elisha Nabugyere, who was the son of female ranger Doreen Ayera, who works at Queen Elizabeth National Park. 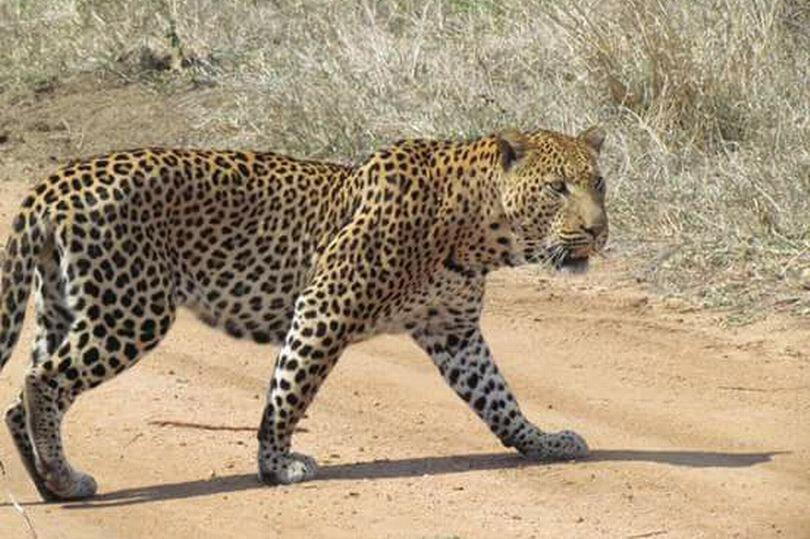 Ms Ayera had left the child in the care of a nanny at the unfenced staff headquarters of the Mweya Safari Lodge, Ugandan,  news site the Daily Monitor reports.

Wildlife authority spokesman Bashir Hangi said the little boy had followed her outside the main house and towards a kitchen.

The leopard snatched the tot and dragged him into the bush on Friday evening.

His skull was found the next day and the big cat is now being hunted so that it can be removed from the area. 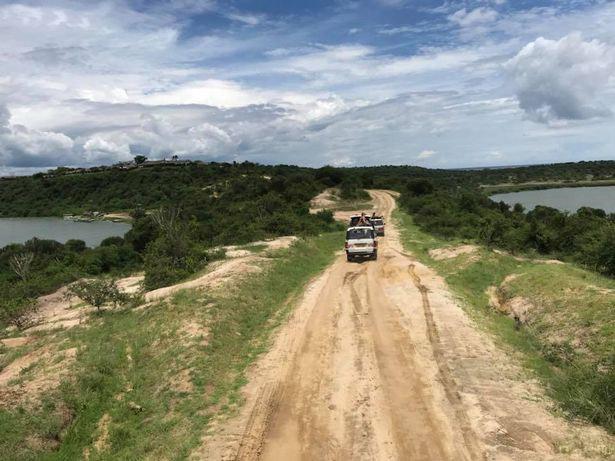 The park ranger told AFP: "The maid was not aware the child followed her.

"She heard the kid scream for help, she intervened but it was too late. The leopard had vanished with it in the bush and a search was mounted until we got the skull the next day.

"The hunt is on with the intention of capturing the leopard and removing it from the wild – because once it has eaten human flesh, the temptations are high to eat another human being, it becomes dangerous."

The horrific attack comes just a week after a lion mauled a British safari park owner in South Africa.

Mike Hodge, 71, escaped with a broken jaw after being savaged by the big cat at Marakele Animal Sanctuary in Thabazimbi.

Keepers shot the lion, Shamba, dead after the attack.

A tourist being shown round the park filmed the lion attack.