Little Matilda was left jumping up and down, desperate to use the bathroom but was told the facilities were for staff only. 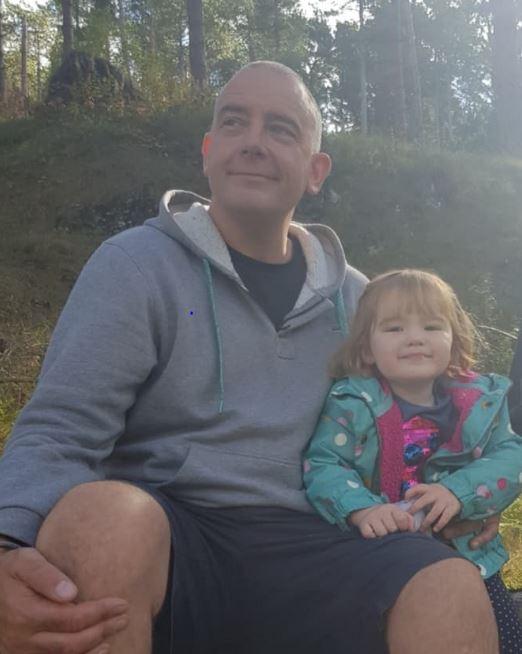 Dad Brett Hewitt-Hallam said the Glossop Library staff member told him she would get in trouble if she let the two-year-old go to the toilet.

Speaking to Manchester Evening News, the dad said: "The librarian was putting some books away and I said 'can we use the toilet?'. She said 'not really, it's only for staff'.

"My response was 'we've used it before' and I told her it was for my little girl who needed a poo.

"Matilda was hopping about by this point and holding her bottom. The woman was then very hesitant and said 'I don't think we've got a key'." 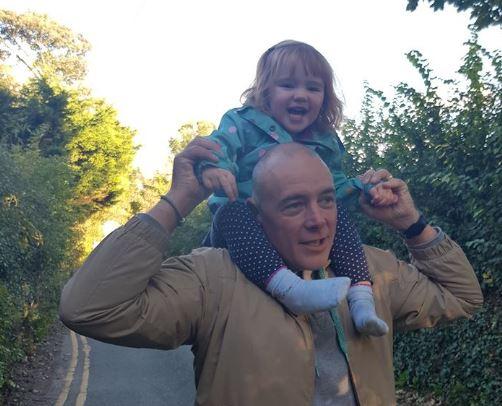 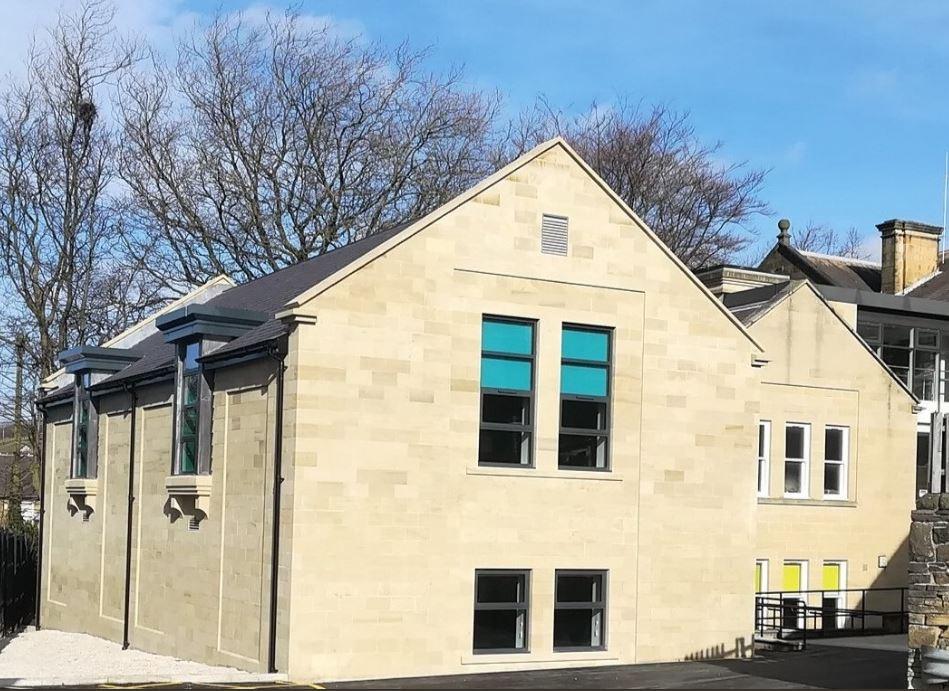 But with Matilda desperate for the loo, the 46-year-old dad said he ended up leaving the library – rushing to get the portable toilet for his daughter outside the library in Derbyshire on Saturday.

He said that while he didn't blame the staff member, he was frustrated at the lack of empathy displayed.

Mum Lisa Hewitt-Hallam was also left fuming, writing on Facebook: "Absolutely outraged that my toddler was refused access to use the toilet in glossop library today!"

The family has since raised the issue with High Peak MP Ruth George. 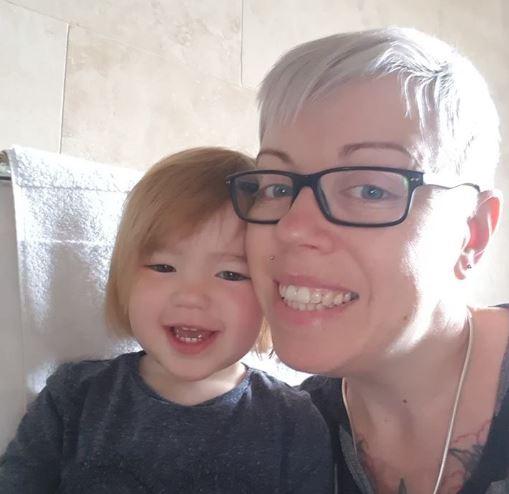 A Derbyshire County Council spokeswoman said: “We’d like to apologise to this family for any upset caused by what happened at Glossop Library, especially to the little girl.

“Unfortunately many of our libraries don’t have public toilets, but where this is the case we always try to make them available to people who need to use them, especially young children.

“Depending on where the staff toilet is located in the library, it is sometimes necessary for a member of staff to show the person where the toilet is, or to unlock it."

She added: "On this occasion the library was quite busy and the staff member who was asked about the availability of the toilet was tied up on another task.

"She asked the family if they could wait for a short time, but the family then left as she was unlocking it for them.

"We hope it won’t deter them from visiting the library again and we’re seeing if there is anything we can do to improve the availability of toilet facilities in Glossop Library in the future.”