Military helicopters have failed to find any trace of two climbers, including a British man, missing on the so-called Killer Mountain.

Tom Ballard, 30, was climbing Nanga Parbat in Pakistan with Italian Daniele Nardi when they lost contact a week ago.

Military helicopters were used to fly a group of four rescuers – including a physician – up the mountain to search for the pair.

Karrar Haidri, secretary of the Alpine Club of Pakistan, said Spaniard Alex Txikon and three colleagues, including a physician, joined Pakistani mountaineer Ali Sadpara, who is already at base camp.

The helicopters found no trace of the climbers, but Mr Haidri hopes the improved weather will allow the rescue team to search further. 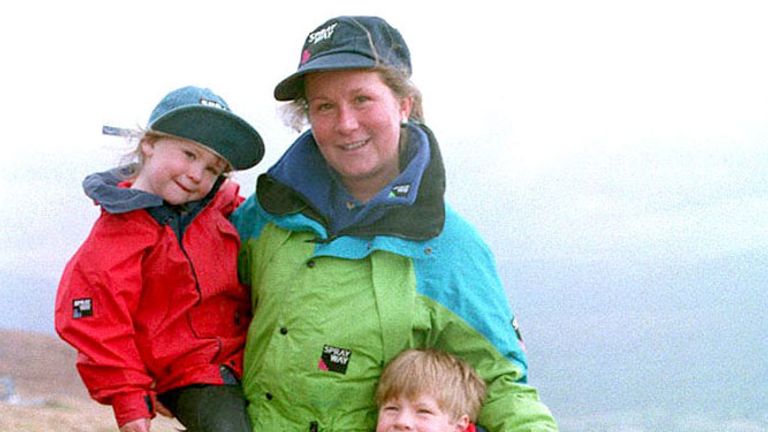 He said: “It’s very difficult to survive in that condition and it’s a big challenge for a mountaineer to climb in winter.”

Later on Monday he said: “Unfortunately, no sign of climbers or a camp site was found during the aerial reconnaissance.”

Rescuers also plan to use a drone in their search efforts amid the harsh weather.

Ballard is the son of Alison Hargreaves, who died on K2 at 33 years old, months after becoming the first woman to reach the summit of Mount Everest unaided.

Friends of the climbers set up a GoFundMe page to pay for the rescue mission and have so far raised more than £105,585.

Mr Haidri said he hoped the climbers could be found.

“It’s very difficult to survive in that condition and it’s a big challenge for a mountaineer to climb in winter,” he said. 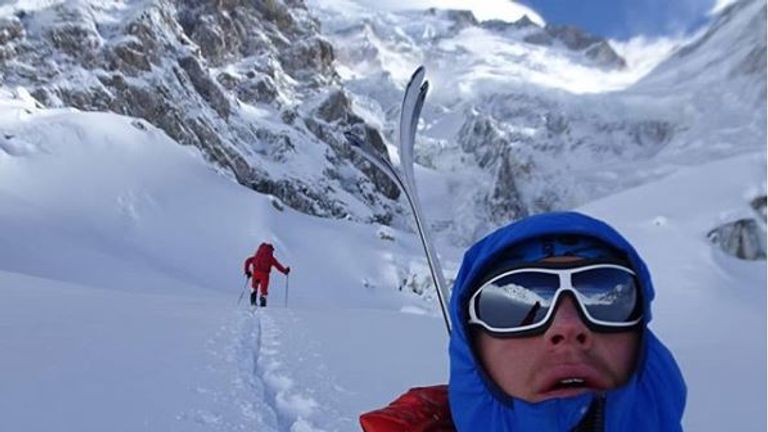 Nanga Parbat is the ninth highest peak in the world at 8,126m (26,660ft) and has been dubbed ‘Killer Mountain’ due to the high number of fatalities.

Nadri and Ballard began their climb on 22 February and made it to the fourth base camp the following day.

Search helicopters were dispatched last week, despite the closure of Pakistan’s airspace amid tensions with India over the disputed region of Kashmir. 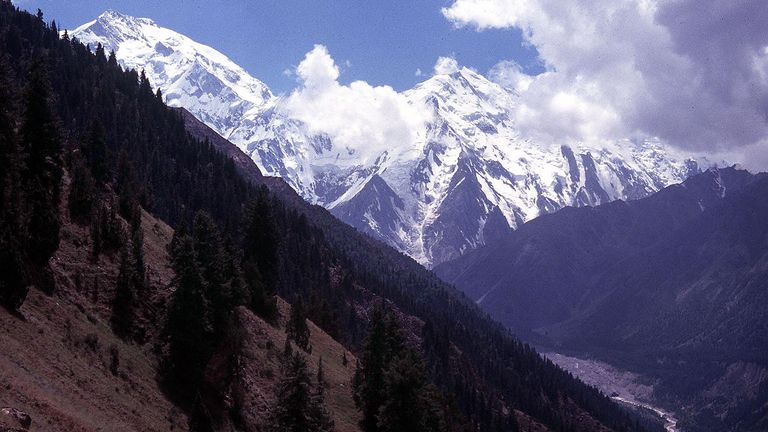 Ali Sadpara, who was part of the search team, reported seeing a snow-covered tent on Thursday while Nardi’s team said there was evidence of an avalanche in the area.

In 2015, Ballard became to first person to solo climb all six major north faces of the Alps in one winter.