The row over Tom Watson’s appointment to a top music industry job intensified yesterday after it emerged he went on a lobbying mission to Brussels with the head of the organisation he now chairs.

The then Labour deputy leader joined his friend and ex-parliamentary colleague Michael Dugher – chief executive of UK Music at the time – on the trip nearly two years ago.

A picture of the pair during the visit emerged as two rock stars joined the chorus of disapproval over Mr Watson’s selection as chairman of UK Music, the lobbying group representing the commercial music sector. 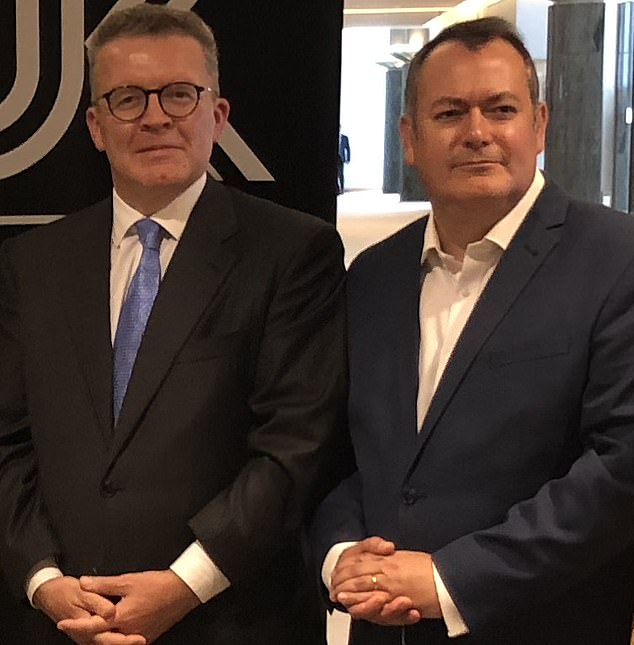 Critics have questioned Mr Watson’s credentials for his new job and his judgment after his role in the VIP child sex abuse inquiry sparked by serial liar ‘Nick’, real name Carl Beech, whom he met and supported.

Mr Watson saw off 79 rivals to become chairman of UK Music, a position requiring ‘a wide-ranging and relevant experience of the commercial music environment’, according to an advert.

Bizarrely, a Sunday newspaper tipped Mr Watson to get the job even before the closing date for applications. 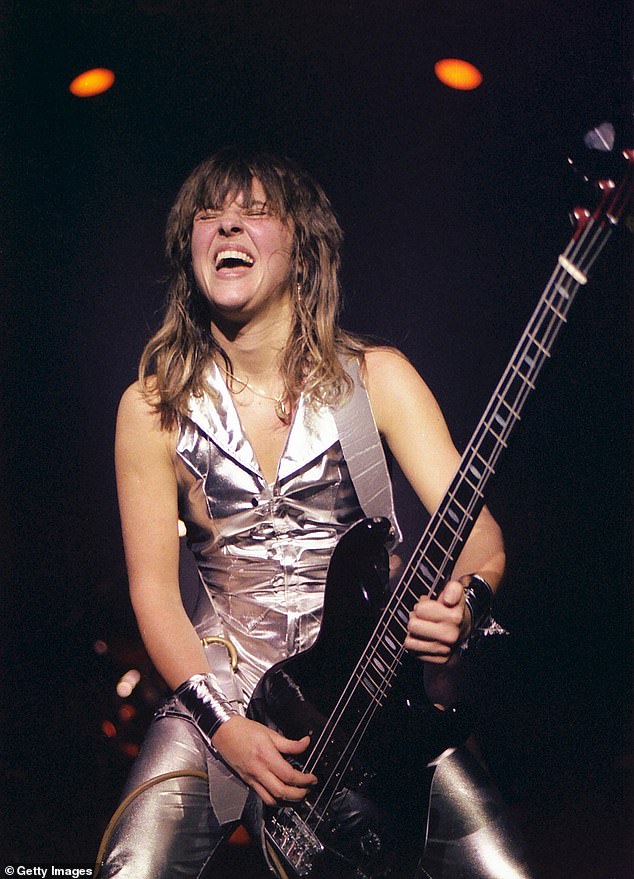 After the emergence of the picture from his trip to Brussels, his links to Mr Dugher will come under more scrutiny.

Richard Lyttelton, ex-president of EMI Classics and Jazz, said last night: ‘The thing that so enrages many of us associated with the music business is that we are seeing a deliberate attempt to politicise what is a creative business.’ As well as Sir Cliff and Sir Tim, a number of prominent figures have publicly questioned Mr Watson’s suitability for the position.

Asked to comment about Mr Watson’s appointment, Miss Quatro, whose hits included Can the Can and Devil Gate Drive, said: ‘Something stinks.’

Miss Decker, whose band T’Pau had a No 1 hit in 1987 with China in Your Hand, said: ‘Tom Watson has no qualifications for this post and his disgraceful support of Carl Beech rendered him an ugly, divisive figure. It’s a political set up.’ 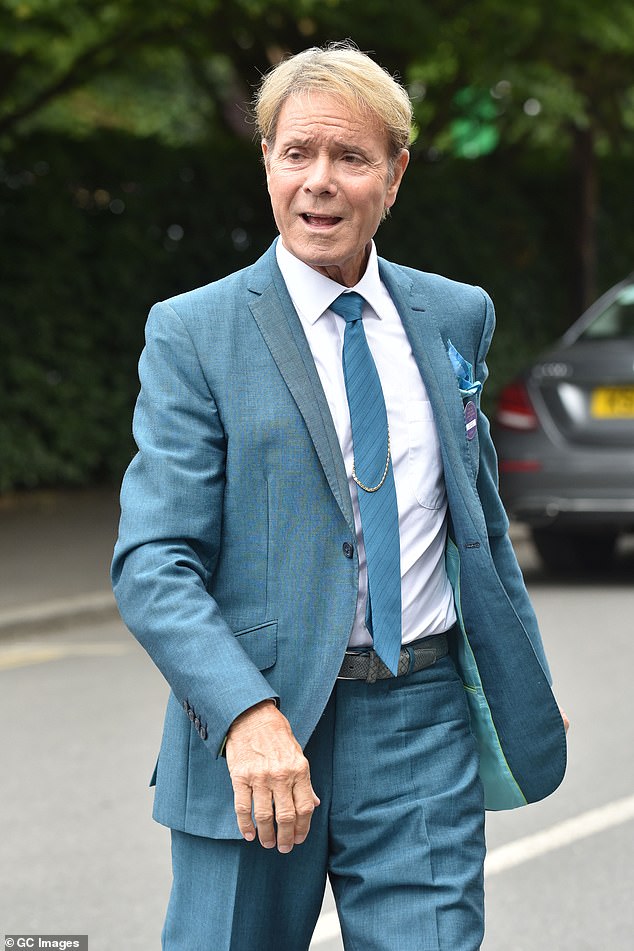 The row began after veteran songwriter Mike Batt condemned UK Music’s decision in a post on his website.

UK Music did not meet the costs of Mr Watson’s visit to Brussels. It declined to say last night whether Mr Dugher invited him on the trip and how long it lasted.

The organisation said: ‘Tom Watson was in Brussels as shadow culture secretary to support UK Music’s cross-party campaign for MEPs to back the EU Copyright Directive which had big implications for the music industry.

‘Tom Watson was working closely with the then culture secretary Matt Hancock to support music creators in the UK.’