The English Defence League co-founder was sharing an image of a chicken burger on his Instagram stories last night when the apparent accident took place. 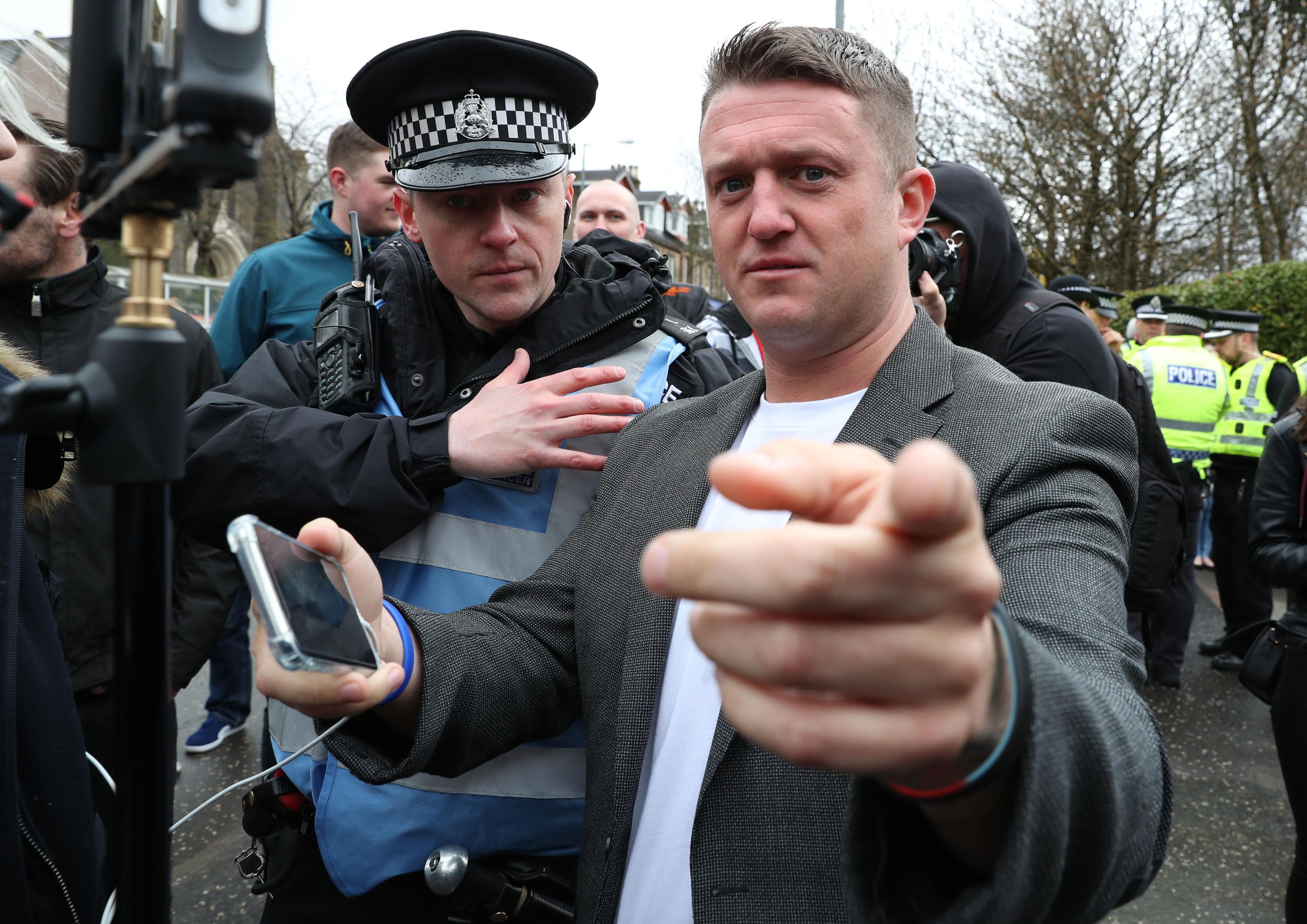 As he began talking about the food, the footage suddenly switched to a black screen with Robinson heard in an apparent dispute with his wife.

He says: "Give me the charger" twice.

His wife appears to tell him that he should say "sorry" – although it's not clear what for – before snapping back at her: "Give me the f****** charger."

Robinson, whose real name is Stephen Yaxley-Lennon, has recently been planning a worldwide tour during which he hoped to visit the USA and Australia. 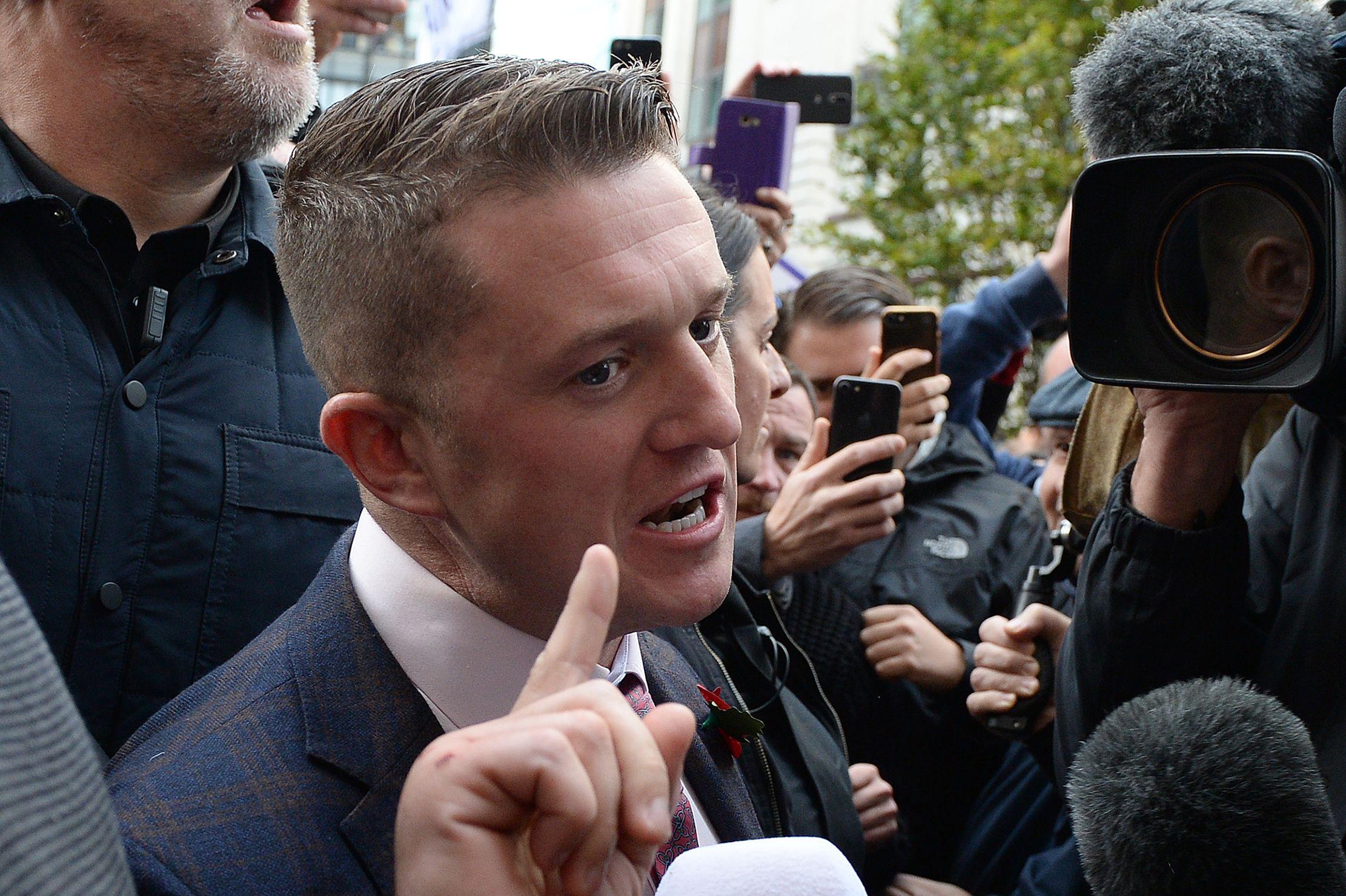 He had hoped to meet Republican politicians in Washington this week at the invitation of the Middle East Forum.

However Daniel Pipes, president of the conservative Philadelphia-based organisation, said Robinson had not been granted a visa in time for the meeting.

Robinson is currently barred from the US after attempting to enter the country using a friend's passport in 2012, having been blocked from travelling under standard arrangements because of "multiple criminal convictions, including several for violent conduct and assault as well as mortgage fraud".

He gained a high profile in the US after right-wing websites took up his cause when he was jailed for 13 months for contempt of court.

The sentence was later quashed and the case has been referred to the Attorney General.

The US Embassy in London said it could not comment on individual visa applications due to privacy.

A US State Department spokeswoman said its first priority was to ensure applicants did not pose a security risk. 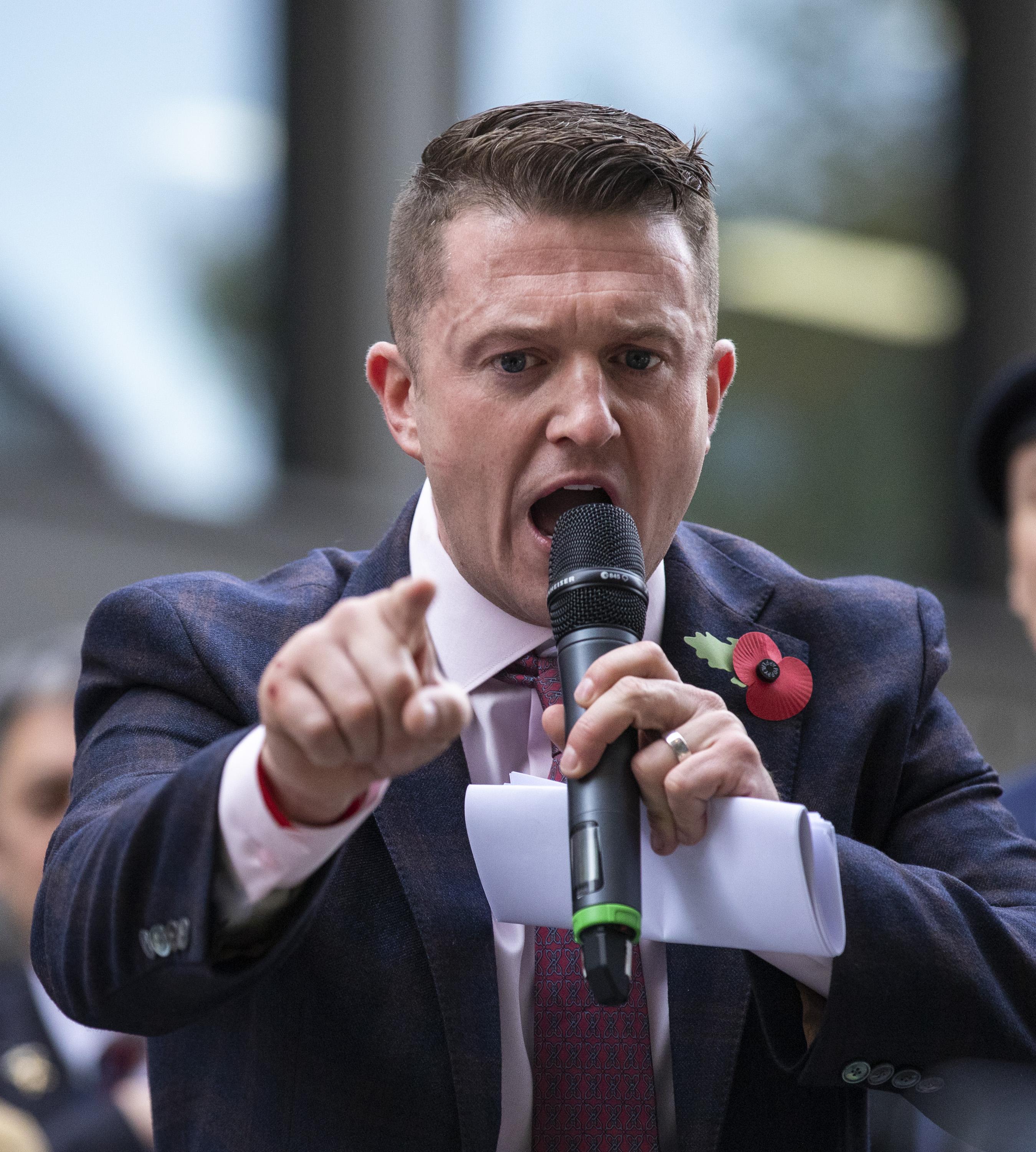 She added: "We cannot speculate on whether someone may or may not be eligible for a visa, nor on any possible limitations.

"Our first priority when adjudicating visa applications is to ensure that applicants do not pose a security risk to the United States.

"If an applicant needs additional screening for whatever reason, we will not issue a visa until that screening is complete."

Travellers with criminal convictions applying to enter the US have to go through an adjudication process and could have their visa denied.

Robinson's planned tour of the US sparked more than 50 cross-party MPs to write to US Secretary of State Mike Pompeo, urging him not to permit Robinson to enter the US for a fundraising tour.

The MPs asked Mr Pompeo to issue an assurance the US would not grant a waiver to allow Mr Robinson to accept invitations to speak in Washington DC on November 14.