The anti-Islam campaigner, whose real name is Stephen Yaxley-Lennon, was welcomed into the party's fold to adviser on gangs and prison reform. 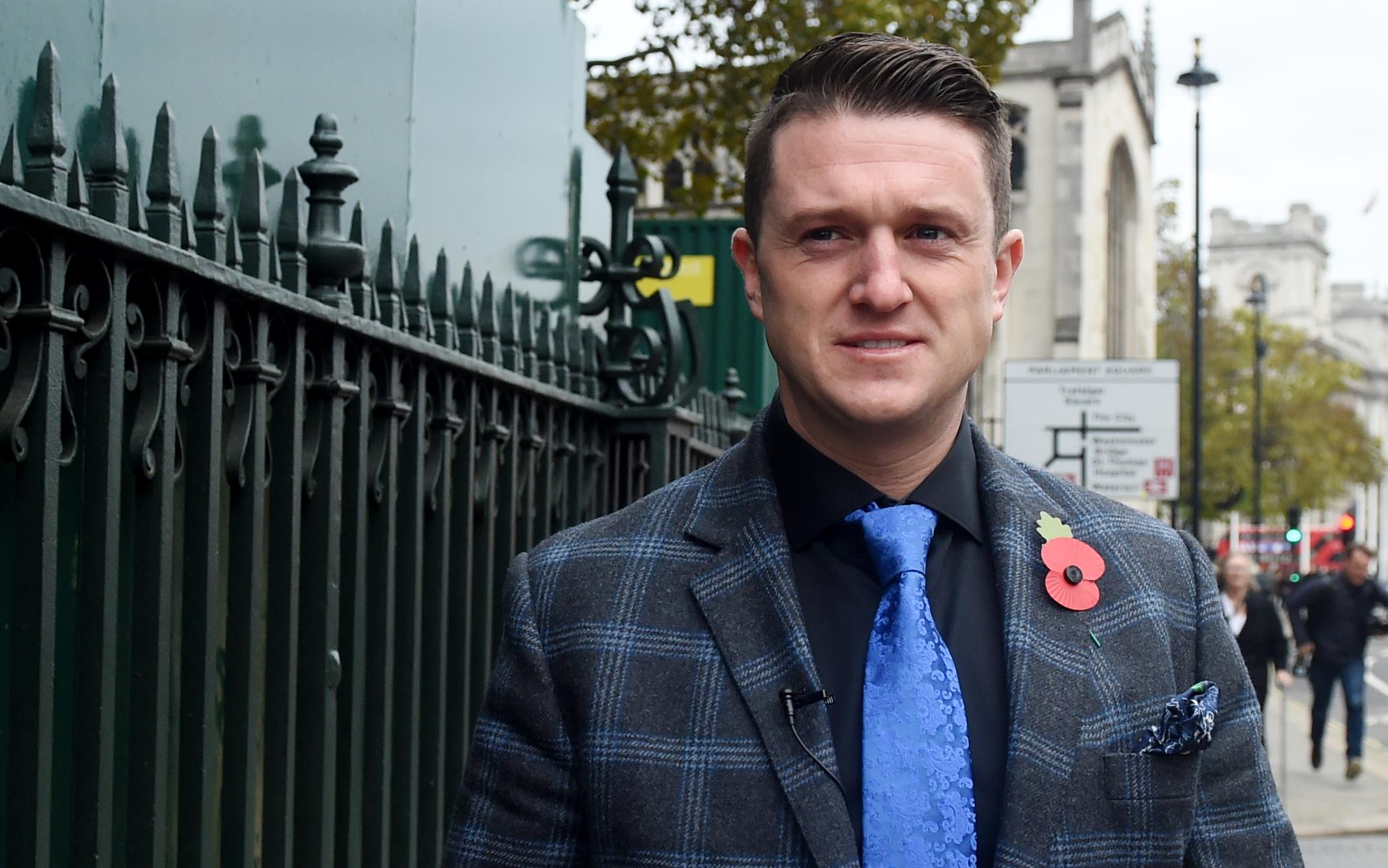 But he can't be a member because there's a blanket ban on former members of the BNP and EDL from joining.

Robinson was jailed for 13 months for contempt of court, but his outcome was quashed and has now been referred to the attorney general.

Ukippers who want him to become a member have pushed a vote on his membership of the party back until after the UK leaves the EU in March 2019.

Mr Batten said he was "looking forward to working with him" and he has "great knowledge" in the area. 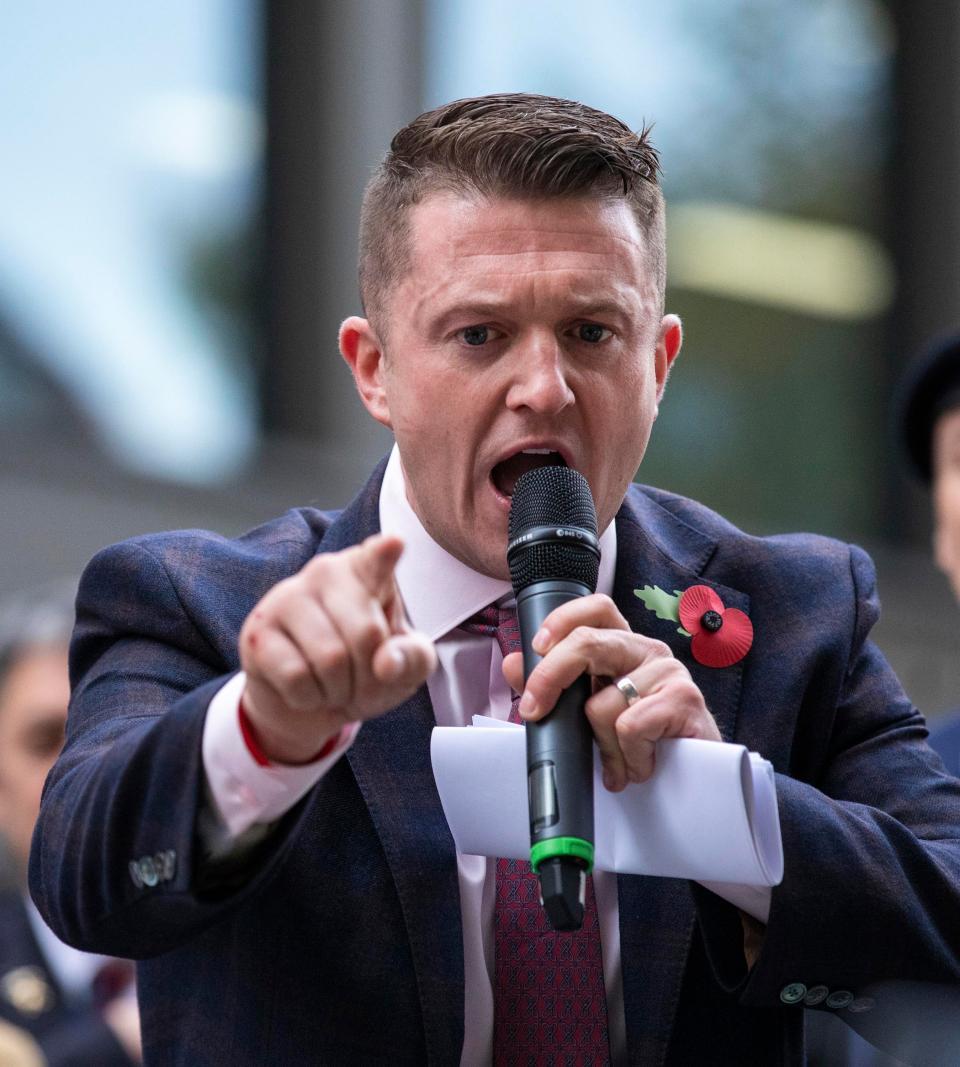 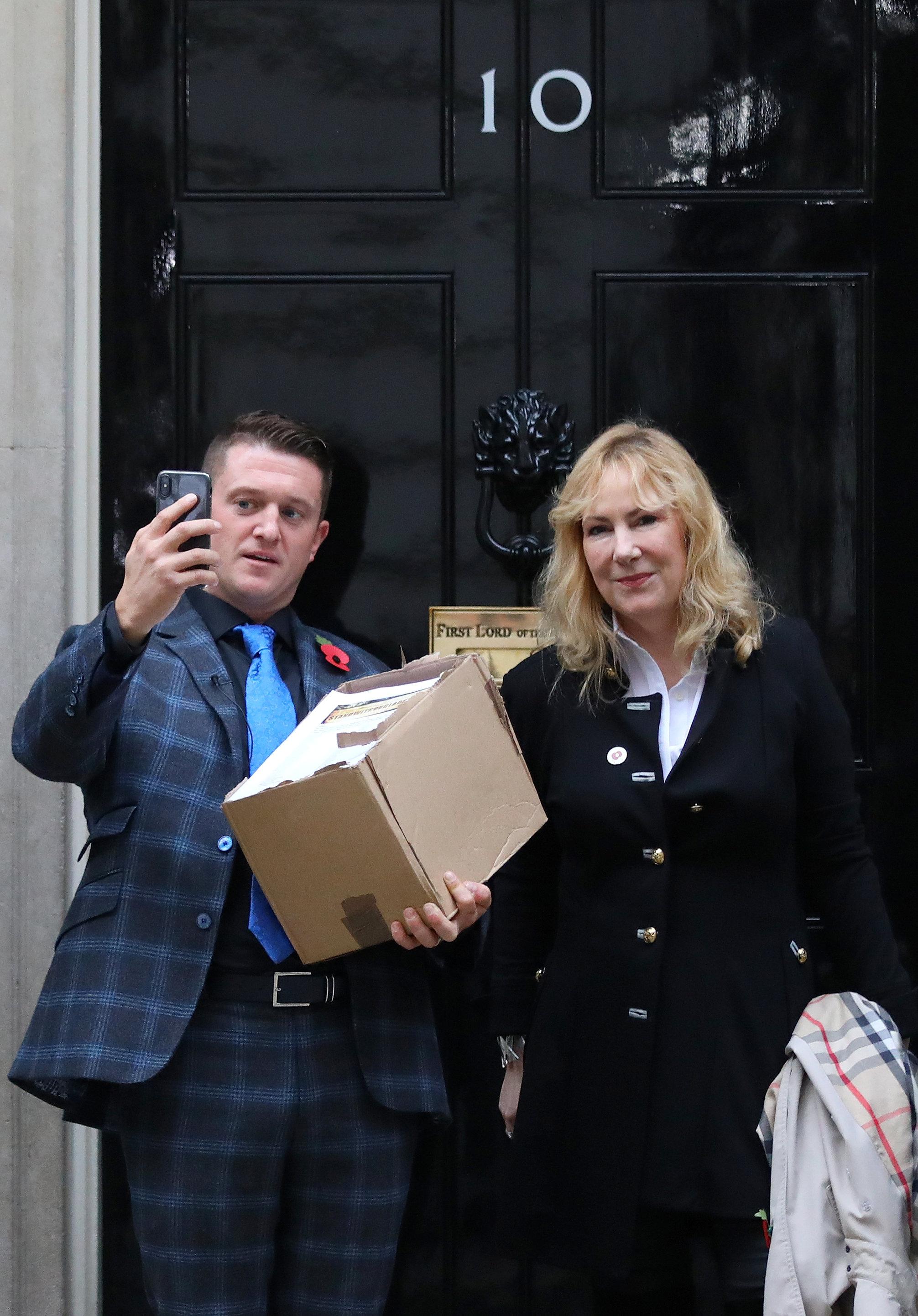 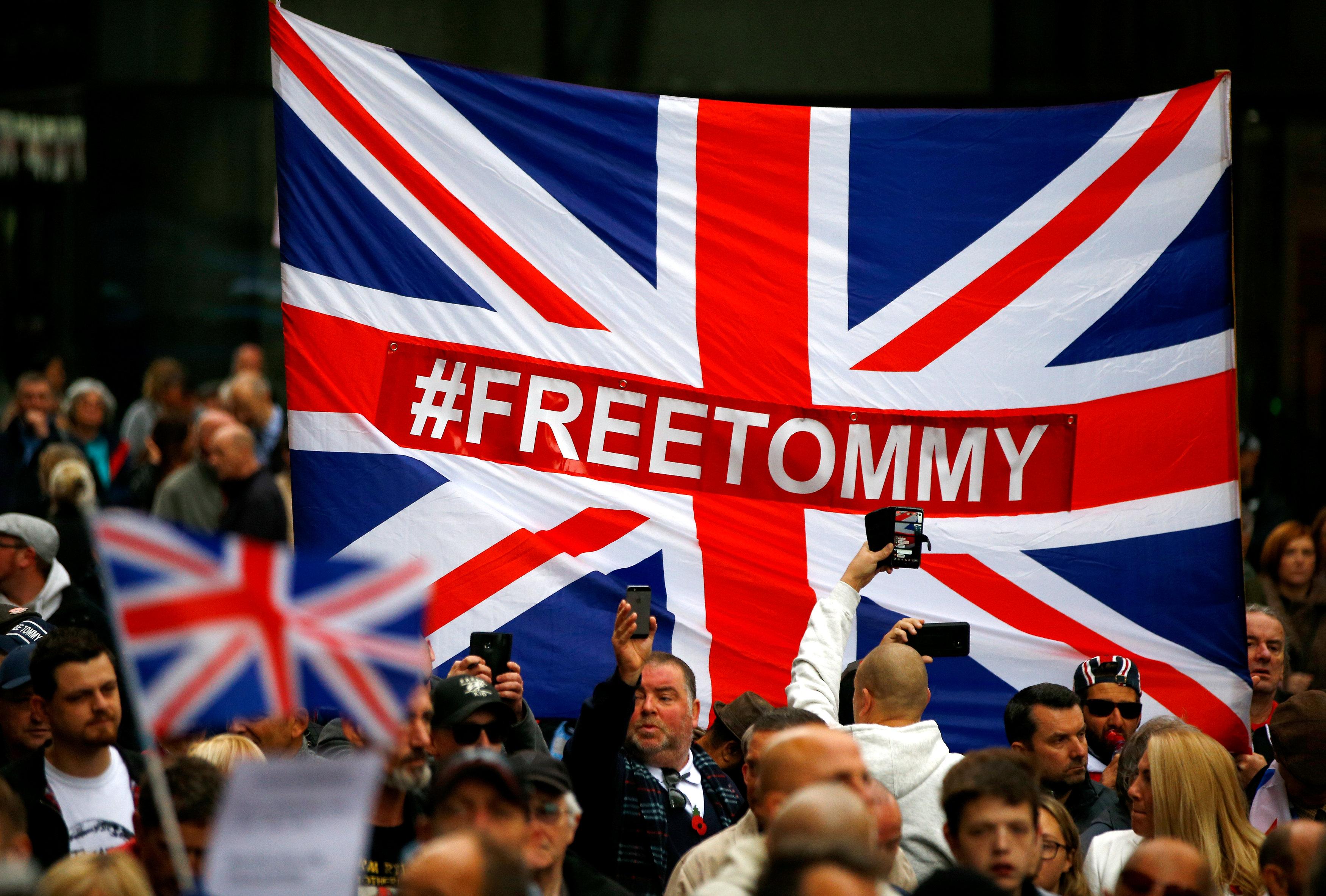 But this morning ex-Ukip leader Nigel Farage said Mr Batten had a "fascination" with Robinson and Islam and he was "appalled" he would be advising the party, saying he's dragged it too much to the right.

The Brexit-backer said he'd be writing to the NEC to urge a vote of no confidence in him and shuck him out as leader as he was dragging the party "in a shameful direction".

He told Radio 4's Today programme: "It goes against everything I did as leader… [having Tommy Robinson in the Brexit debate] will damage the Leave cause in this country.

"It's time we got rid of Gerard Batten and reclaimed the party." 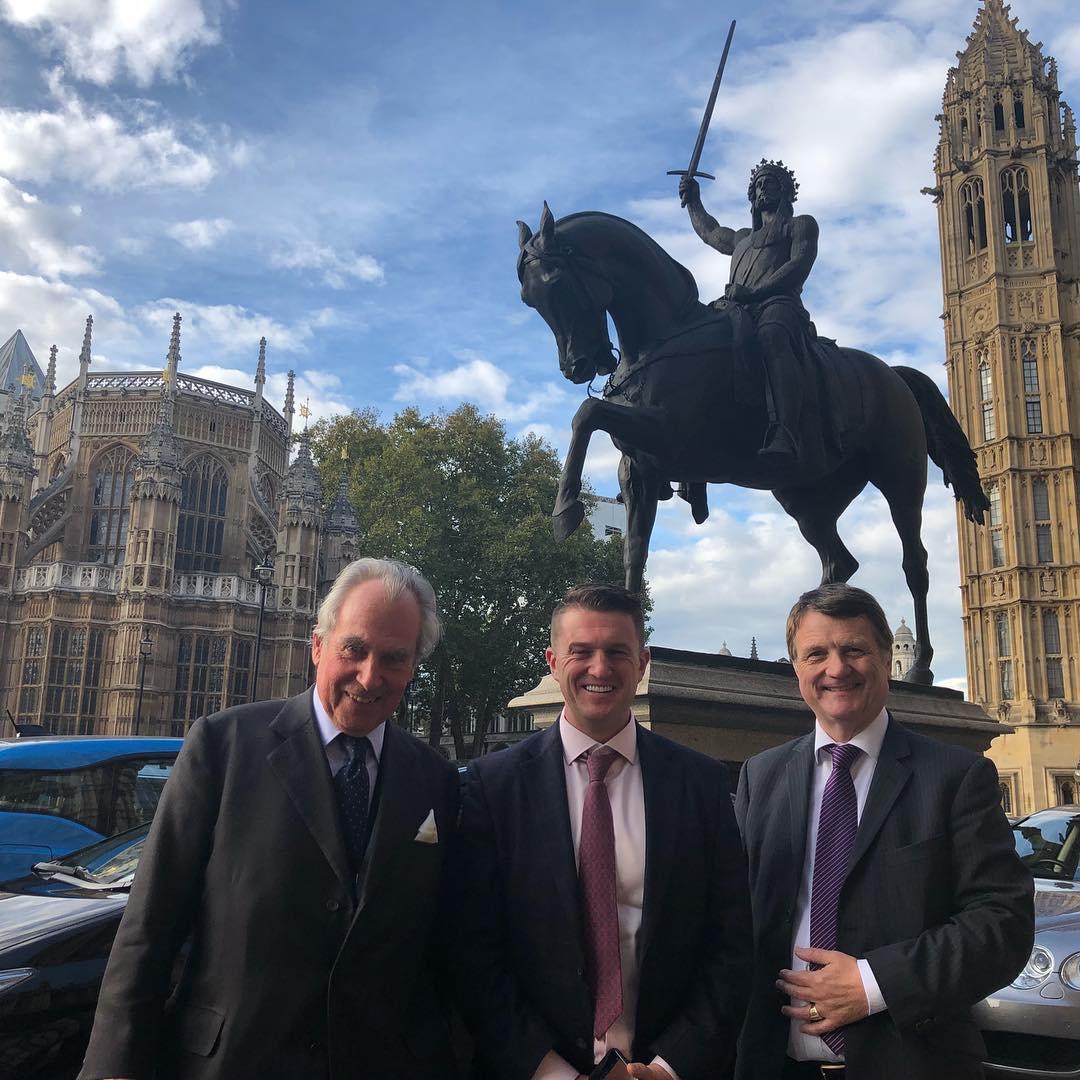 The Sun revealed how the far-right hot head walked free from court last month and straight into a boozy lunch at the House of Lords with Ukip bigwig Lord Pearson.

English Defence League founder Robinson, 35, is accused of committing contempt of court by filming outside a grooming gang’s trial and putting footage online.

Last week Robinson was attacked while livestreaming a video in Luton.