Alissa Cook-Gray, 17, was left in tears after teachers at Total People college in Crewe, said her views were not welcome in their classroom. 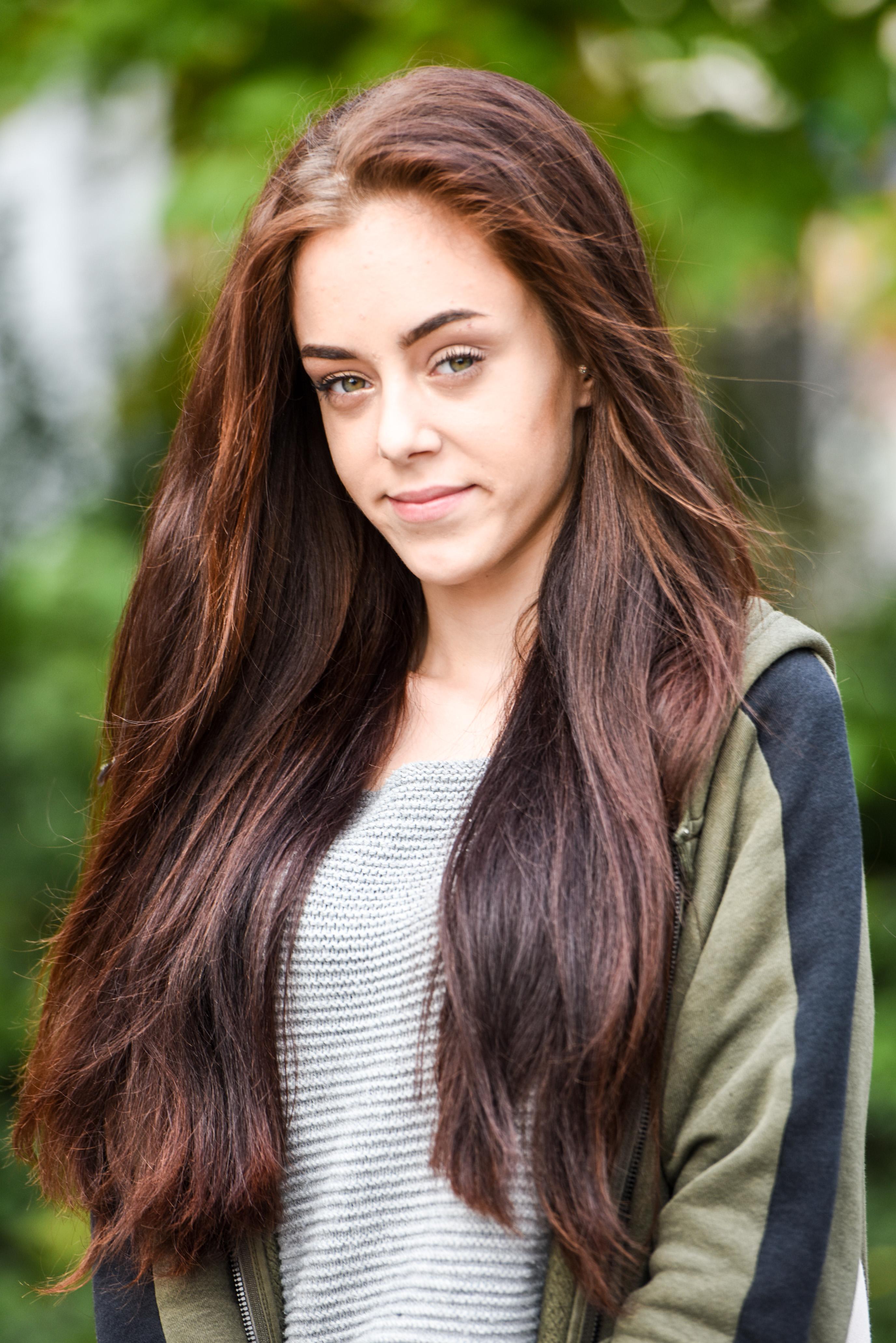 The teen said: "The tutor said that they were giving me a final warning for being too right wing without even giving me a verbal or written warning first.

"I feel like free speech is going out the window."

Alissa claims she was excluded from class after students were asked to discuss their favourite people.

She said: “The discussion never developed into an argument, we were just sharing our views. 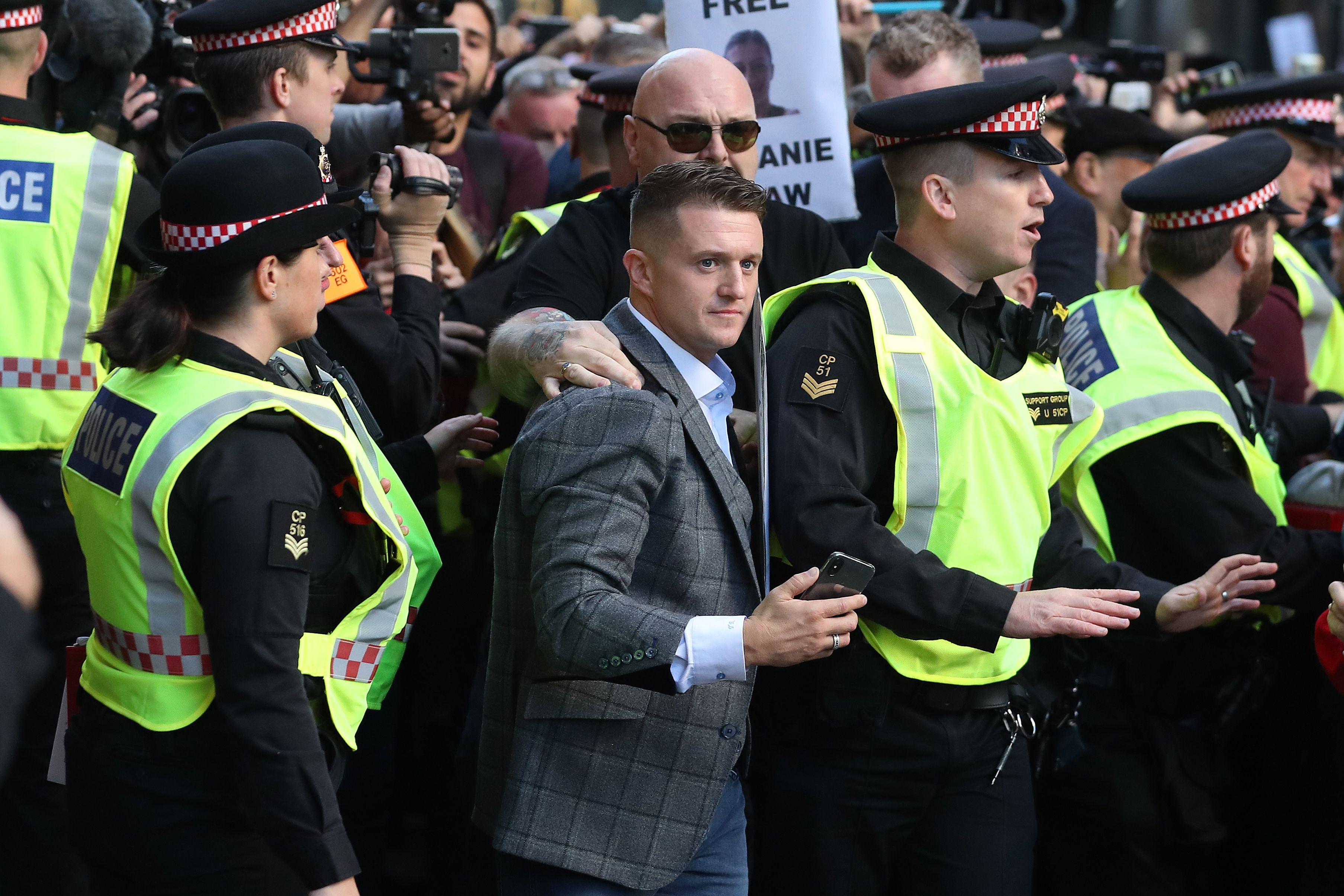 "But it just went on from there and I told them I loved Tommy and that I believed he was a saviour and that he no longer supported the EDL movement.

"The tutor then asked me to step outside for some fresh air and that we would have a chat when I came back.

"The teacher said that they didn't want people with my views in the room. 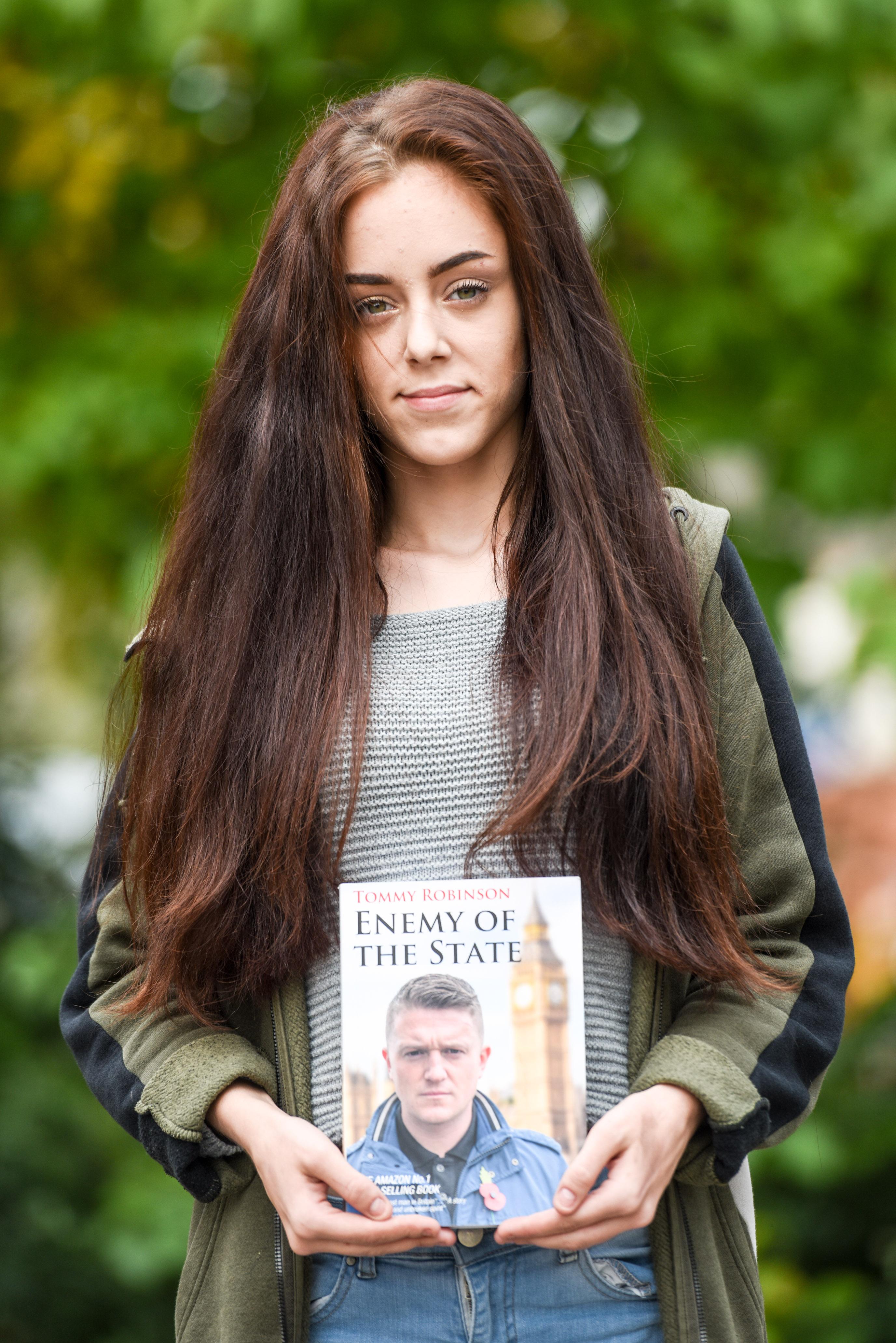 "None of the others received a warning, and I felt like I had been excluded for my views."

Alissa started following English Defence League (EDL) leader Robinson around two years ago and said she relates to many of his views and ideas.

The teen enrolled at the college to get qualifications in maths and English before taking an apprenticeship.

But now claims she is “too scared” to return to her studies.

Her dad, Gareth Cook, 38, is furious about how is daughter has been treated and accused the college of “discrimination”.

"I had waved her off to college around 10am and within an hour she called me, crying and on her way home.

"I went to meet her and returned to the college myself to try and talk to the tutor but they told me I wasn't allowed.

"At the end of the day its opinion and everyone is entitled to one. 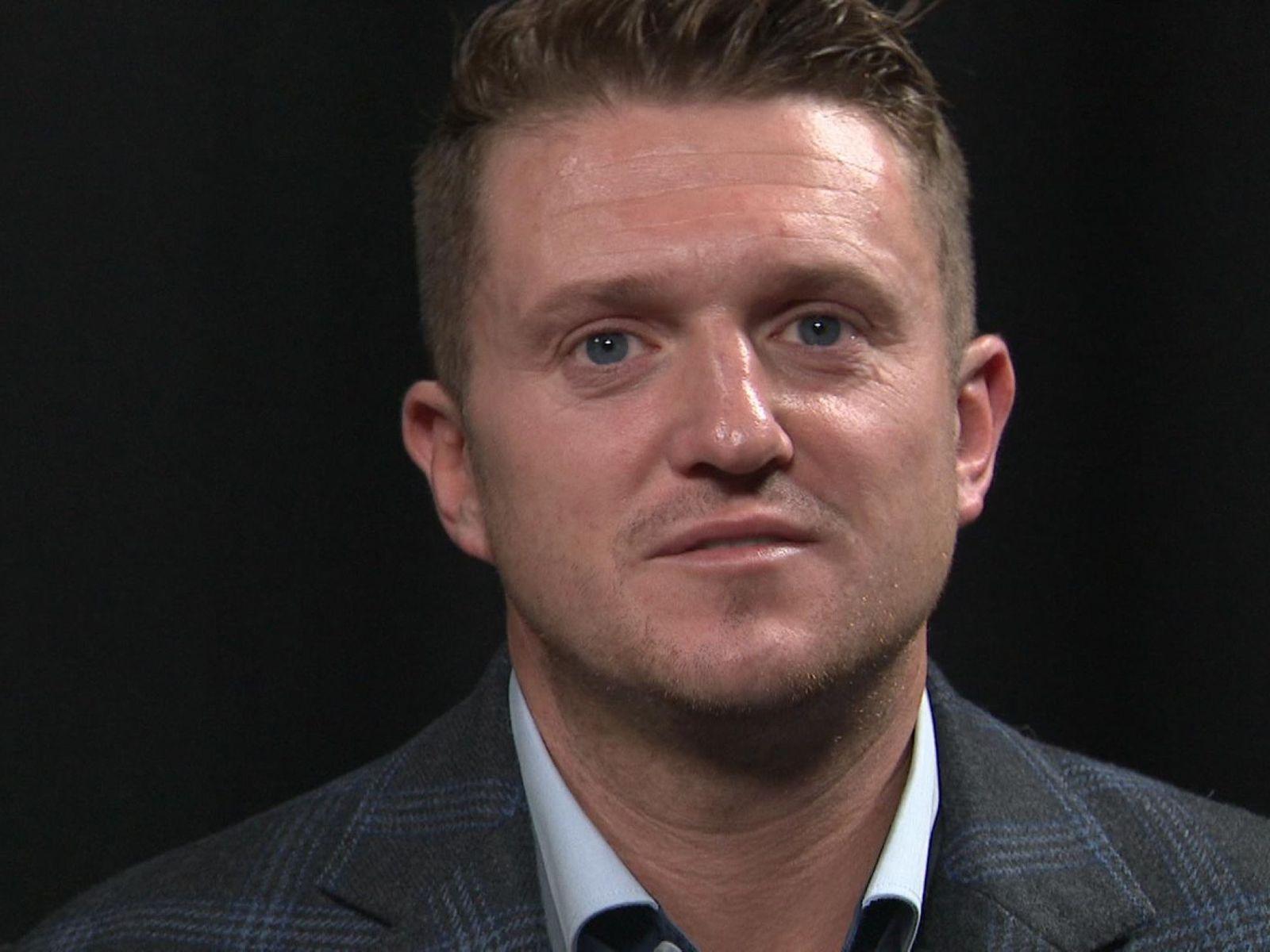 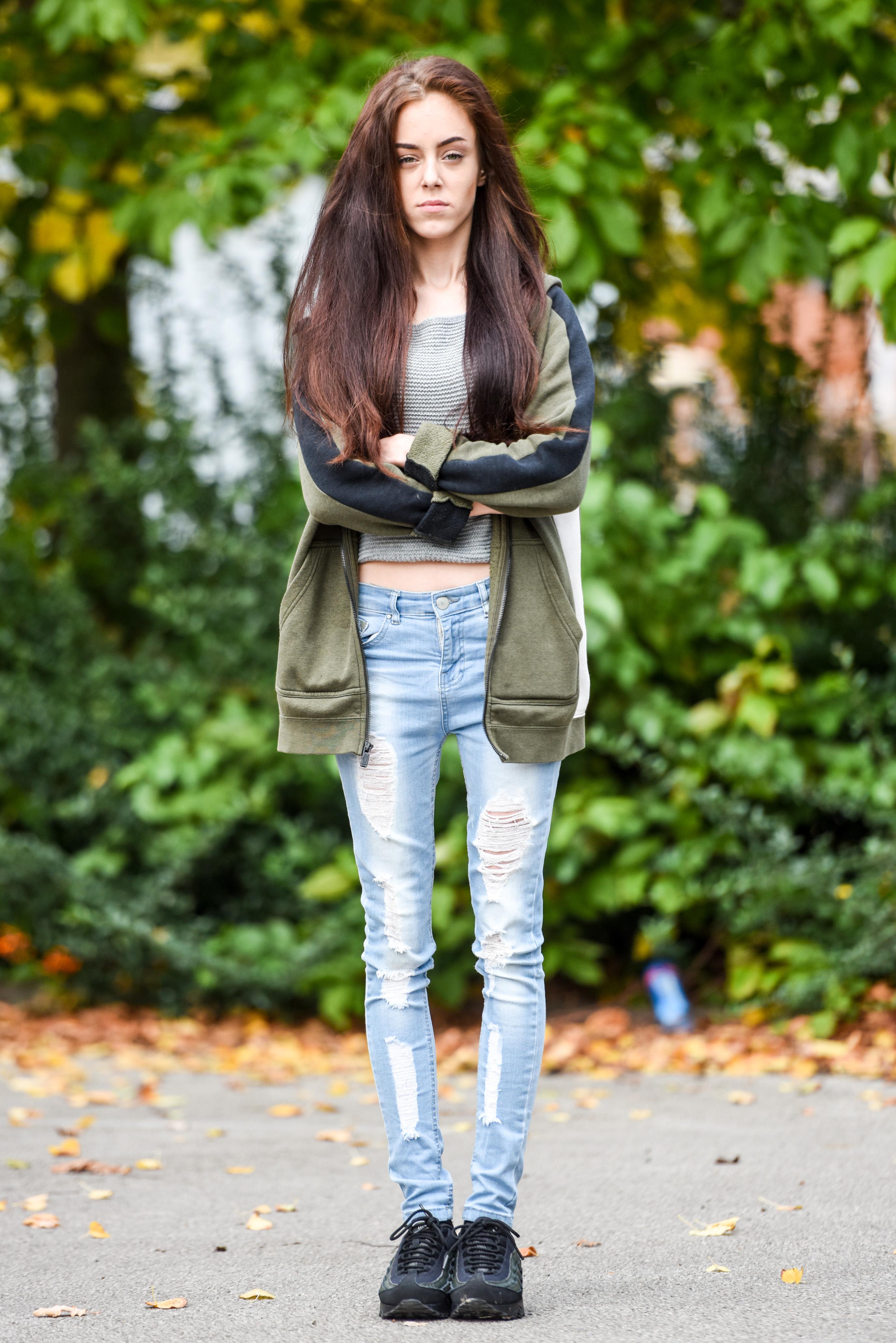 "The college spoke so much about how the course is there it help and not to discriminate anyone but within an hour they had made her feel excluded.

"It took her a long time to build her confidence up enough to go, she found the course herself and was really excited to start.

"It's appalling her views have had to affect her education."

Tommy Robinson is no stranger to controversy and is known for his anti-Islamic views.

He has been arrested for crimes including passport fraud, football violence and mortgage fraud.

But was most recently released from prison after serving 10 months for contempt of court.

The far-right activist was jailed in May after filming people involved in a criminal trial and broadcasting the footage on social media.

He was sentenced to 10 months' imprisonment for contempt of court, which he admitted, and a further three months for breaching a previous suspended sentence.
However, Robinson had his conviction quashed by three leading judges and is now facing a fresh hearing over charges.