The Order of the Garter, which is in the personal gift of Her Majesty, is usually awarded to former Prime Ministers. 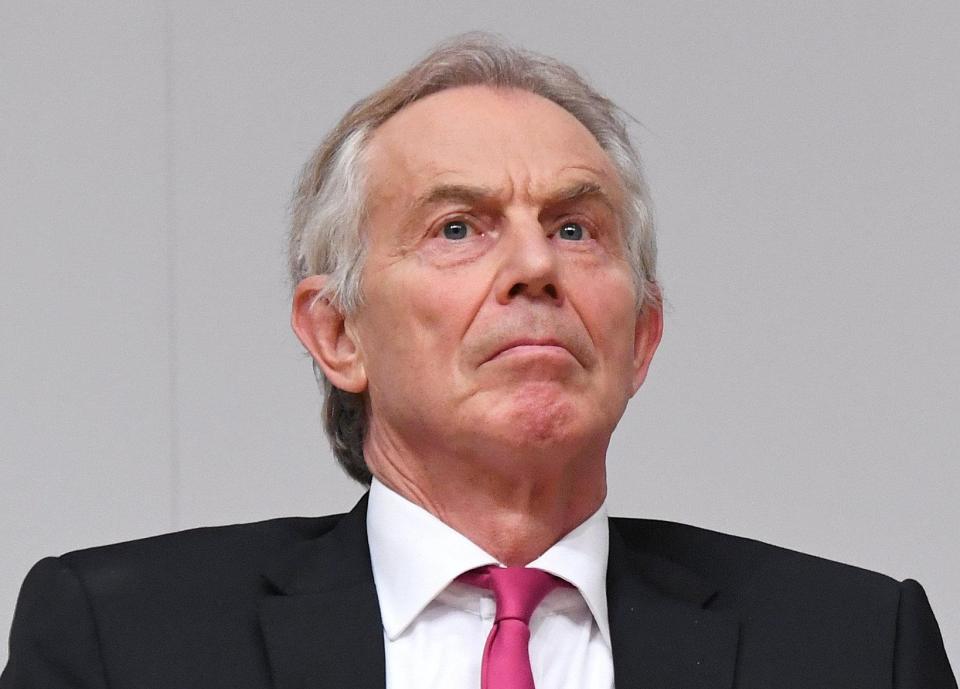 But Mr Blair has still not got the honour – and yesterday the Queen passed him over again as she appointed two more people to the prestigious order.

The new members are Viscount Brookesborough, an aristocratic Army veteran and long-standing royal aide, and Lady Mary Fagan, who was previously the Queen’s representative in Hampshire.

Mr Blair’s five predecessors in No 10, from Ted Heath to John Major, were all given the Order of the Garter.

But the controversial former Labour PM has never got the gong. 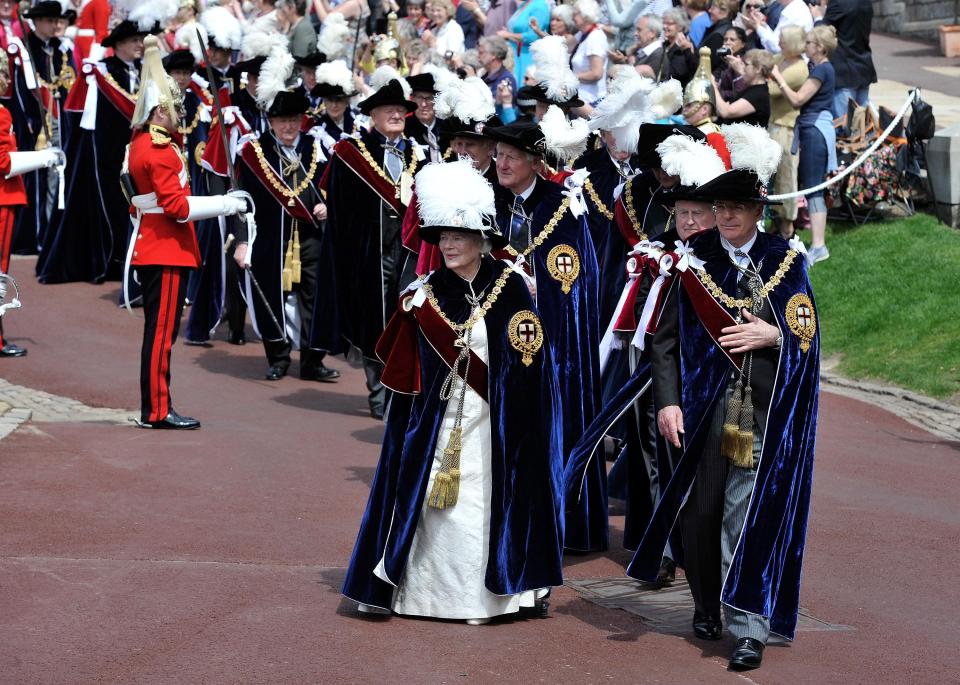 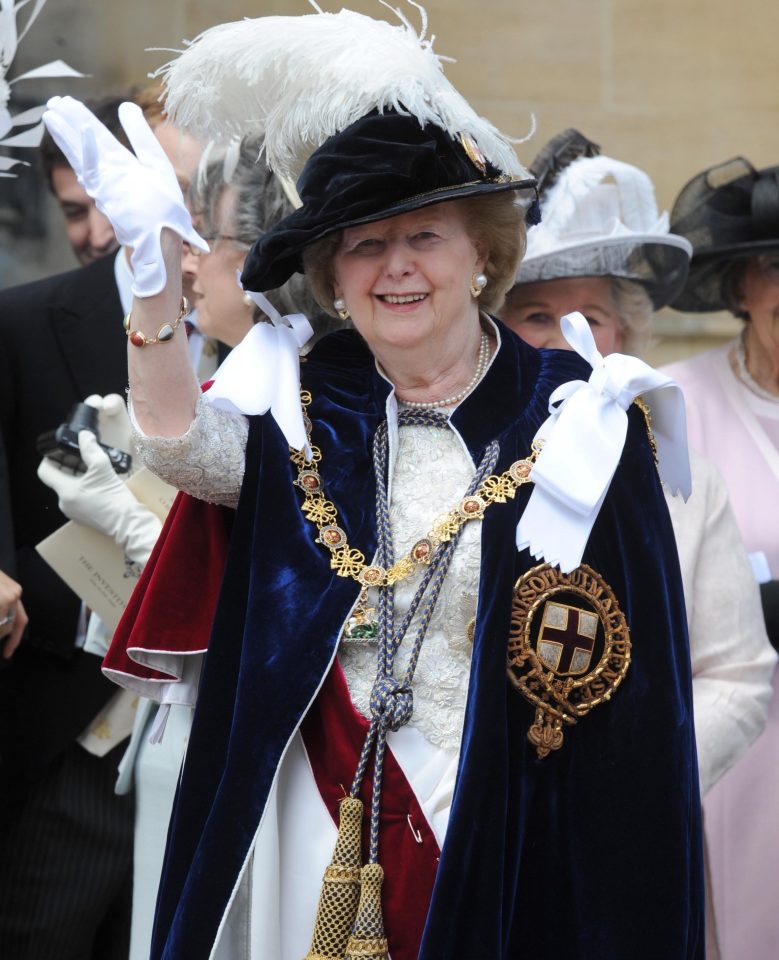 Without Mr Blair being appointed to the order, it is unlikely that Gordon Brown or David Cameron would be able to get the honour – or the Royal Family risk being accused of bias.

It is believed that all three men have turned down the offer of a seat in the House of Lords.

As well as Sir John, current members of the Order of the Garter include ex-MI5 boss Elizabeth Manningham-Buller, former Governor of the Bank of England Mervyn King and Lord Phillips, the first head of the Supreme Court. 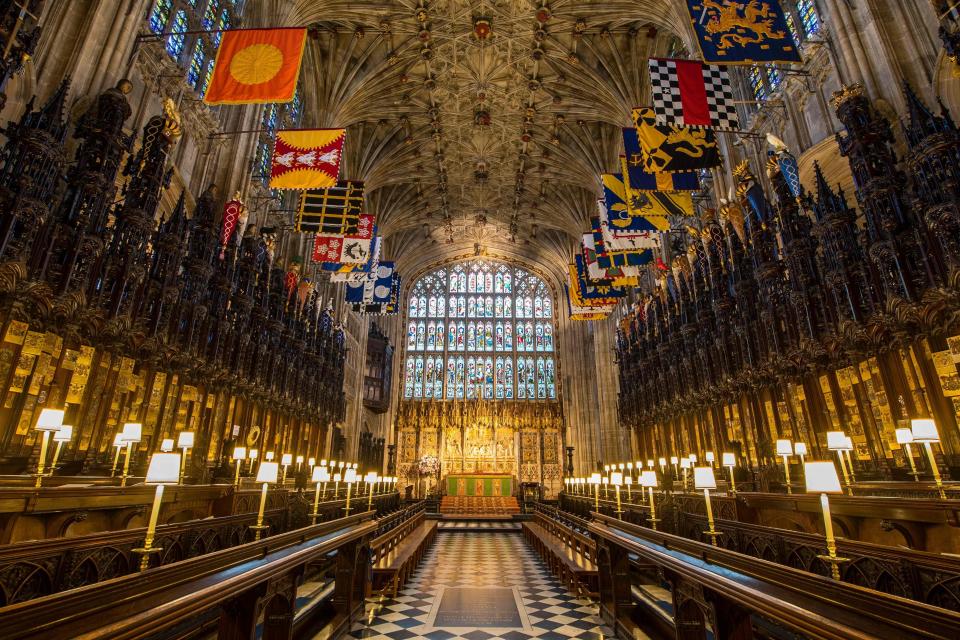 The order was founded by Edward III in 1348 and is based at St George’s Chapel in Windsor, where Prince Harry and Meghan Markle are getting married.

There are a maximum of 24 ordinary members – who are allowed to call themselves “Sir” or “Dame” – at any one time, all appointed personally by the monarch.

But other Royals, including Prince Charles, Princess Anne and Prince William, are also allowed to be members, as well as foreign monarchs such as the Emperor of Japan and the King of Spain.