LONDON (Reuters) – One of BHP’s biggest shareholders Aberdeen Standard Investments on Wednesday added to pressure for the world’s leading miner to cut ties with lobby groups it says are at odds with the company’s pledges on climate leadership. 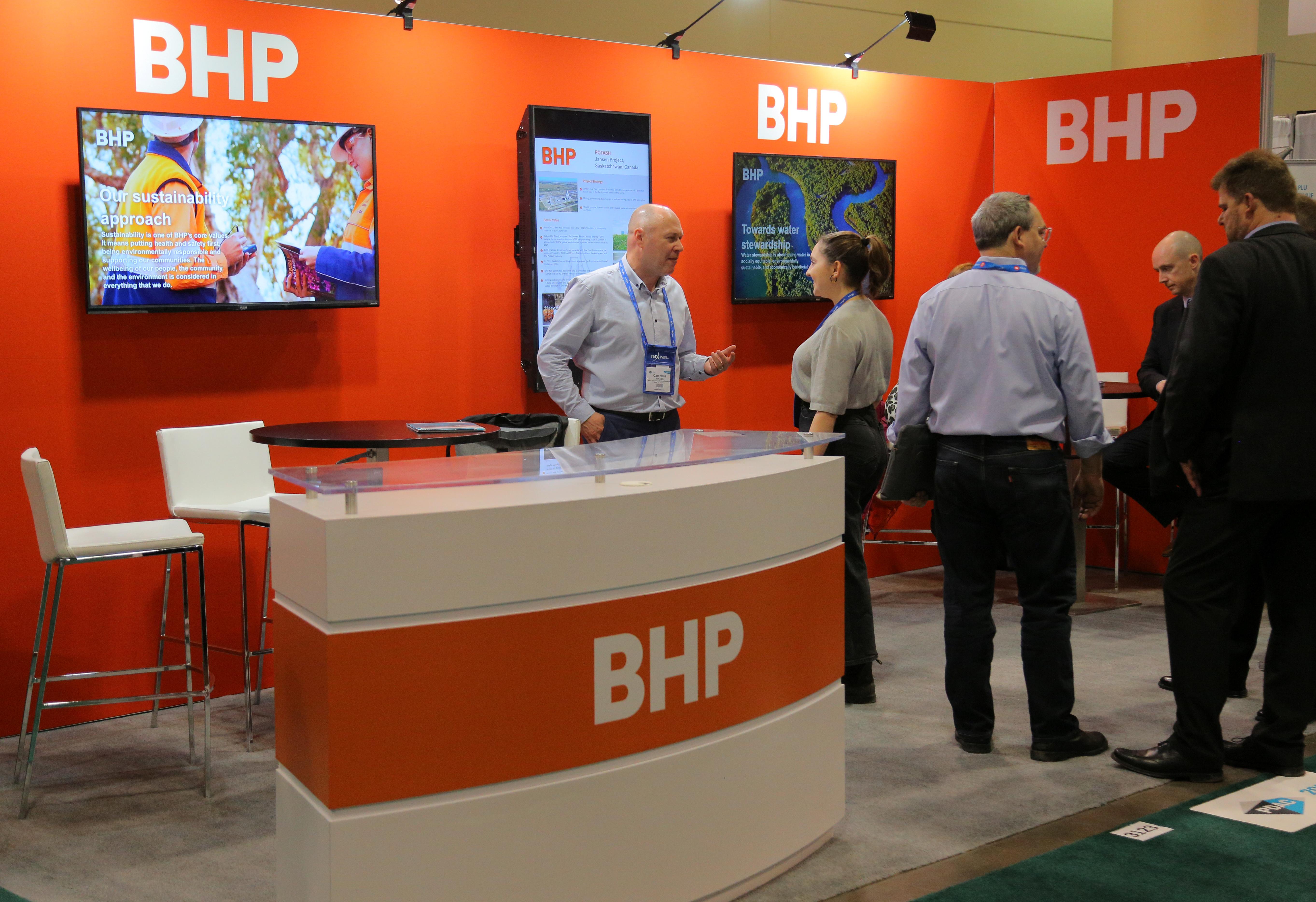 Earlier, the Church of England Pensions Board urged shareholder advisers to review their opposition to a resolution calling on BHP to withdraw from groups that lobby for policies inconsistent with global climate change limitation goals.

Aberdeen Standard Investments, which holds around 3.2% of BHP’s stock, said it was taking the rare step of speaking out ahead of a vote at BHP’s annual shareholder meeting in London on Oct. 17 because of the urgency of tackling climate change, and after its research found the lobby groups were the biggest single obstacle to progress.

In a telephone interview, Bill Hartnett, stewardship director at Aberdeen Standard, said BHP had shown climate leadership in many ways, but that stance was contradicted by its membership of some industry groups.

“Failure to implement effective governance of its industry group lobbying activities serves to undermine the integrity of BHP’s climate leadership position and causes damage to its reputation,” Hartnett said. He did not specify which lobby groups.

Aberdeen Standard Investments, part of Standard Life Aberdeen, is a top-five shareholder according to Refinitiv data.

Shareholders are intensifying pressure on resource companies because of the urgency of preventing potentially catastrophic climate change. But in Australia, where many of dual-listed BHP’s shareholders are based, there is strong support for coal as a historic provider of jobs and wealth.

Industry groups such as Minerals Council of Australia have repeatedly called for coal friendly policies.

BHP, whose income derives primarily from iron ore and coking coal, used to make steel, says it is committed to cutting emissions and making mining sustainable.

It also said it is reviewing its membership of industry groups and has withdrawn from some of them, but believes engagement can promote best practice.

Also on Wednesday, the Church of England Pensions Board, which manages the retirement funds of clergy and other staff, said investors representing more than 2.1 trillion pounds ($2.57 trillion) of assets under management had indicated they would support a resolution on lobbying.

The resolution, first made public in September, recommends “membership of industry associations be suspended where their advocacy demonstrates overall inconsistency with the Paris Agreement’s goals”.

The international agreement in 2015 aims to restrict global warming and the resolution’s authors say lobbying for the use of coal is inconsistent with this.

The pensions board said proxy voting advisory firms ISS and Glass Lewis, who guide institutional investors, had not recommended its clients support the resolution and called for a meeting with them and the investors to discuss the issue.

“Any investor that determines the quality of a proxy advisor’s advice based solely on whether one is ‘for’ or ‘against’ a proposal, with no regard for the extensive analysis, reasoning, expertise and engagement that such advisors conduct on behalf of their clients, raises serious concerns about their ability to meet their own regulatory and fiduciary duties,” said Aaron Bertinetti, Glass Lewis’ senior vice president, research and engagement, in response.

Climate change was “a very serious and material issue”, but not the only issue that needed to be considered, he added.

Last month, BHP said its board would recommend shareholders oppose the resolution at its annual general meetings in London next week and in Sydney on Nov. 7.