Andy Cooke, Chief Constable of Merseyside Police, described the tactic as being the “single greatest power” that officers have to target crime. 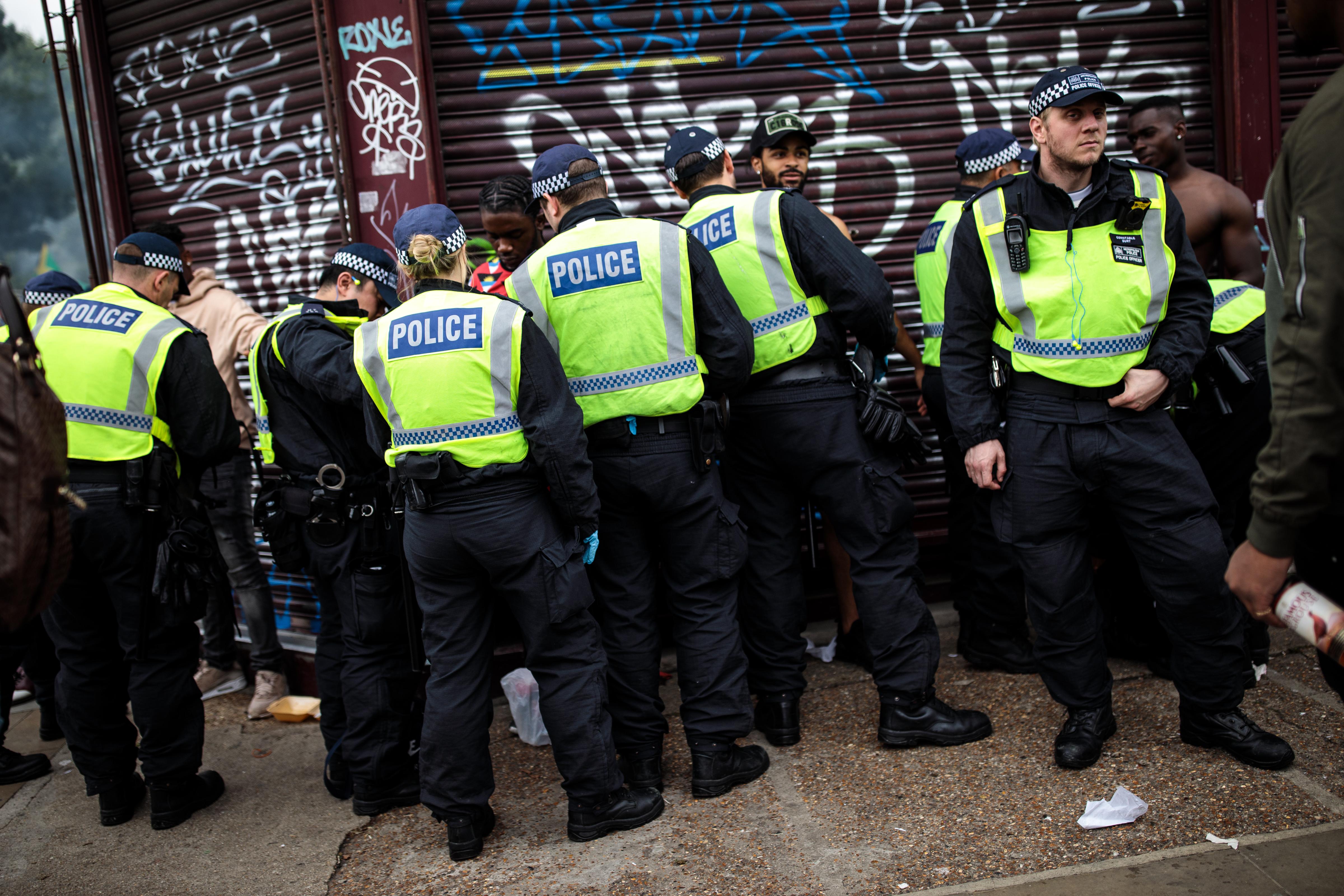 He also said stop-and-search is about “criminality” rather than race and asked people to let “officers get on with the job”.

Mr Cooke also said that criminals have worked out that fewer people are being searched than in previous years and know police are less likely to find their weapons.

He told The Times: “This is about criminality not race. There’s an awful lot of advice from people not involved in policing around this issue.

“I would ask that they let police officers get on with the job. There’s the right scrutiny in place and it is the right thing to do.” 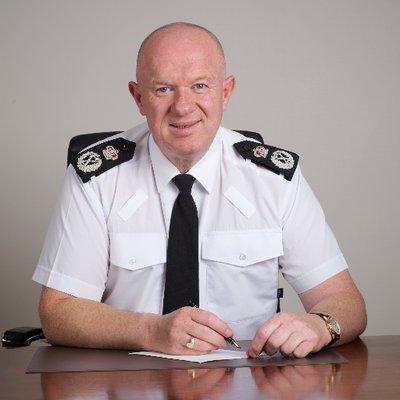 The number of stop-and-searches dropped dramatically after reaching its peak of 1.5million in England and Wales in 2009.

When Prime Minister Theresa May was Home Secretary she ordered forces to reduce the number of searches over fears ethnic minorities and black people were being targeted.

But Mr Cooke told the newspaper that in Merseyside, around 95 per cent of the searches are of white Europeans.

He added that any issues or concerns about police disproportionately targeting ethnic minorities and black people relates to some London boroughs.

Mr Cooke said that his community “loves” stop-and-searches and members of his force are constantly receiving requests for them to carry out more.

He added: “It is about disruption and putting the fear back on criminals: that visible approach to stop-searching those individuals who our communities know are causing the most harm, damage or violence.

“Those people should regularly be getting stopped and searched on our streets.”