TOP footballers have opened up about the vile abuse dished out by online trolls to the Culture Secretary.

Sun columnist Troy Deeney, England centre-half Tyrone Mings and Liverpool captain Jordan Henderson opened up to Oliver Dowden over the vitriol handed out online – and how they deal with it. 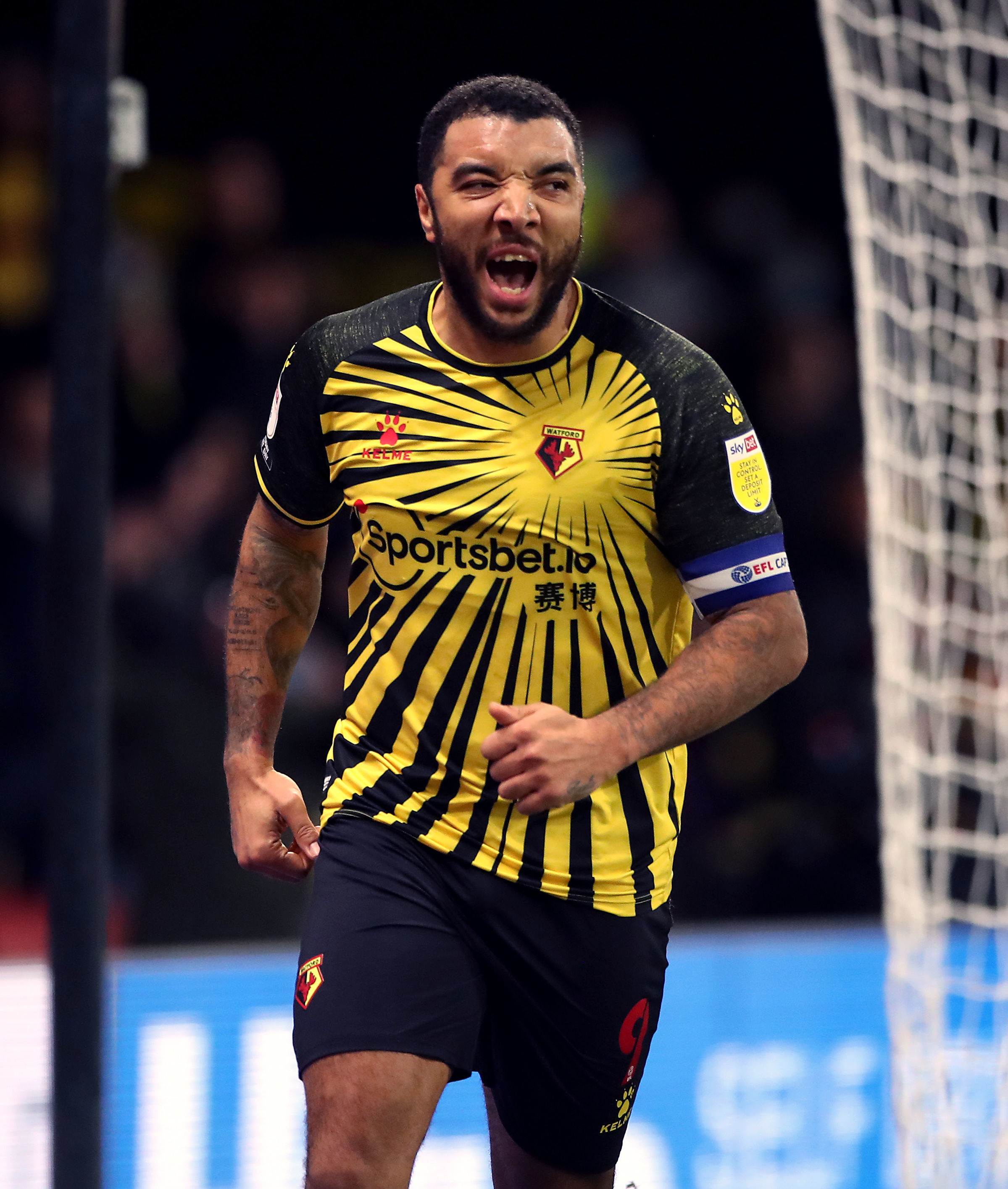 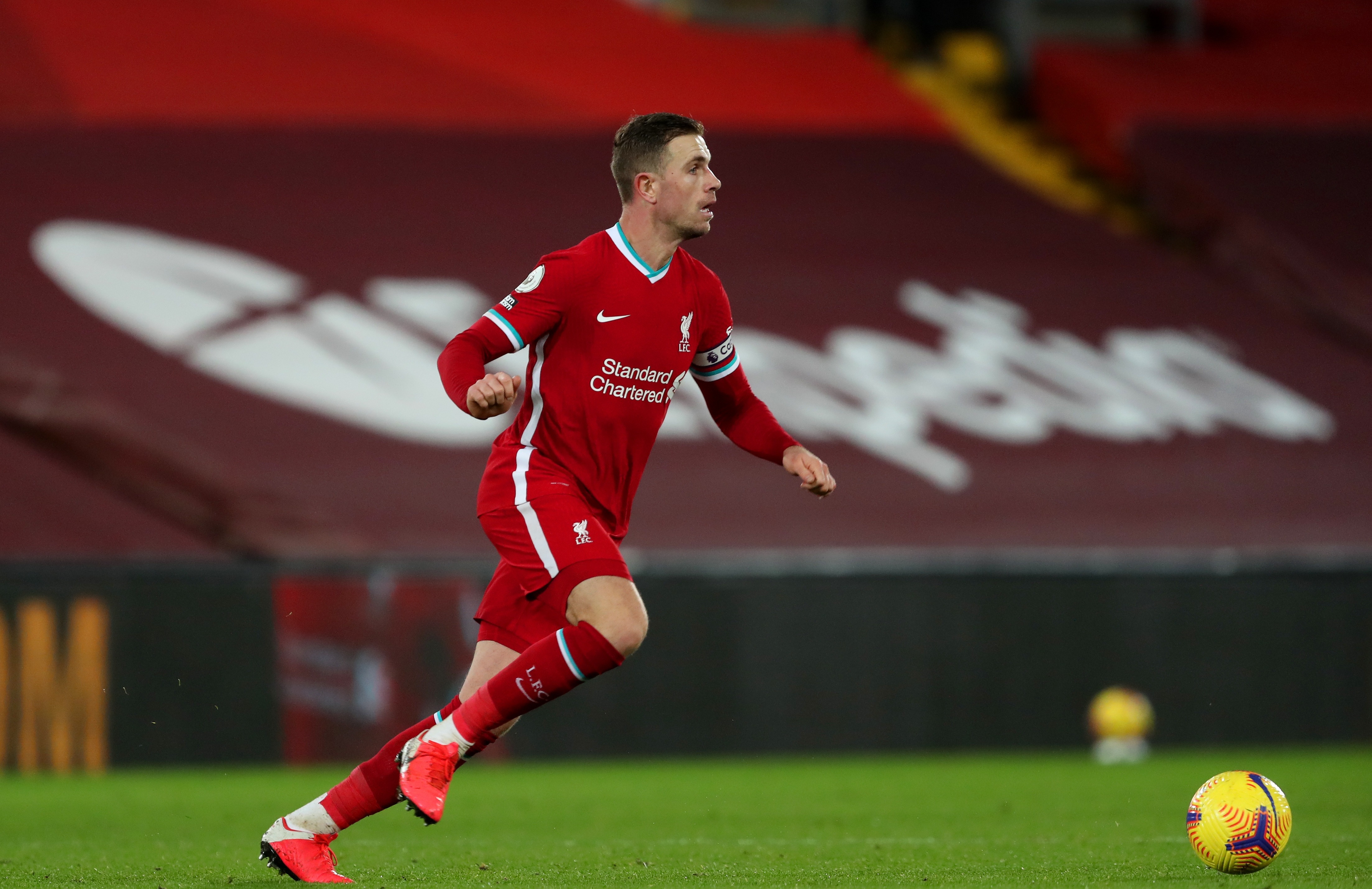 They appeared alongside former players including Karen Carney and Anton Ferdinand who have also been abused by trolls on social media.

The Culture Secretary and Sports Minister led the roundtable yesterday (MON) with current and former players from the Premier League, English Football League, Women’s Super League and Women’s Championship, to get the players’ perspective on tackling discrimination and abuse in the game, as part of their series of discussions on the “Future of Football”

The meeting was called by Ministers ahead of them introducing new laws to hold social media companies to account for online harms, and a fan-led review of football governance.

Silicon Valley giants will soon face stinging fines linked to their revenue if they turn a blind eye to law breaking on their sites.

Speaking after Mr Deeney said: “Thanks to the Culture Secretary for giving us his time. It's extremely important to move this conversation forward and apply pressure on the social media companies to tackle online racist and discriminatory abuse head on."

“We've got a way to go but today was another positive step.

Liverpool Captain Jordan Henderson added: “The meeting was very important and I’m pleased that those with power and authority to enact change realise the seriousness of the abuse towards players.”

Aston Villa FC centre back Tyrone Mings added: “I was pleased that the Secretary of State wanted to engage with, and listen to, the thoughts of us as players and ex players.

"Hopefully this adds context when he attempts to deliver change on behalf of us.”

A source close at the meeting said: “The Secretary of State stressed that whilst we must deal with immediate covid issues we can’t take our foot off the pedal on other important issues in the game.

“He was so shocked to hear about some of the players speaking quite frankly about receiving serious threats and feeling like they had to put up with it.

“He stressed that we must all work together to address this and he’ll be taking up their concerns with the tech giants.” 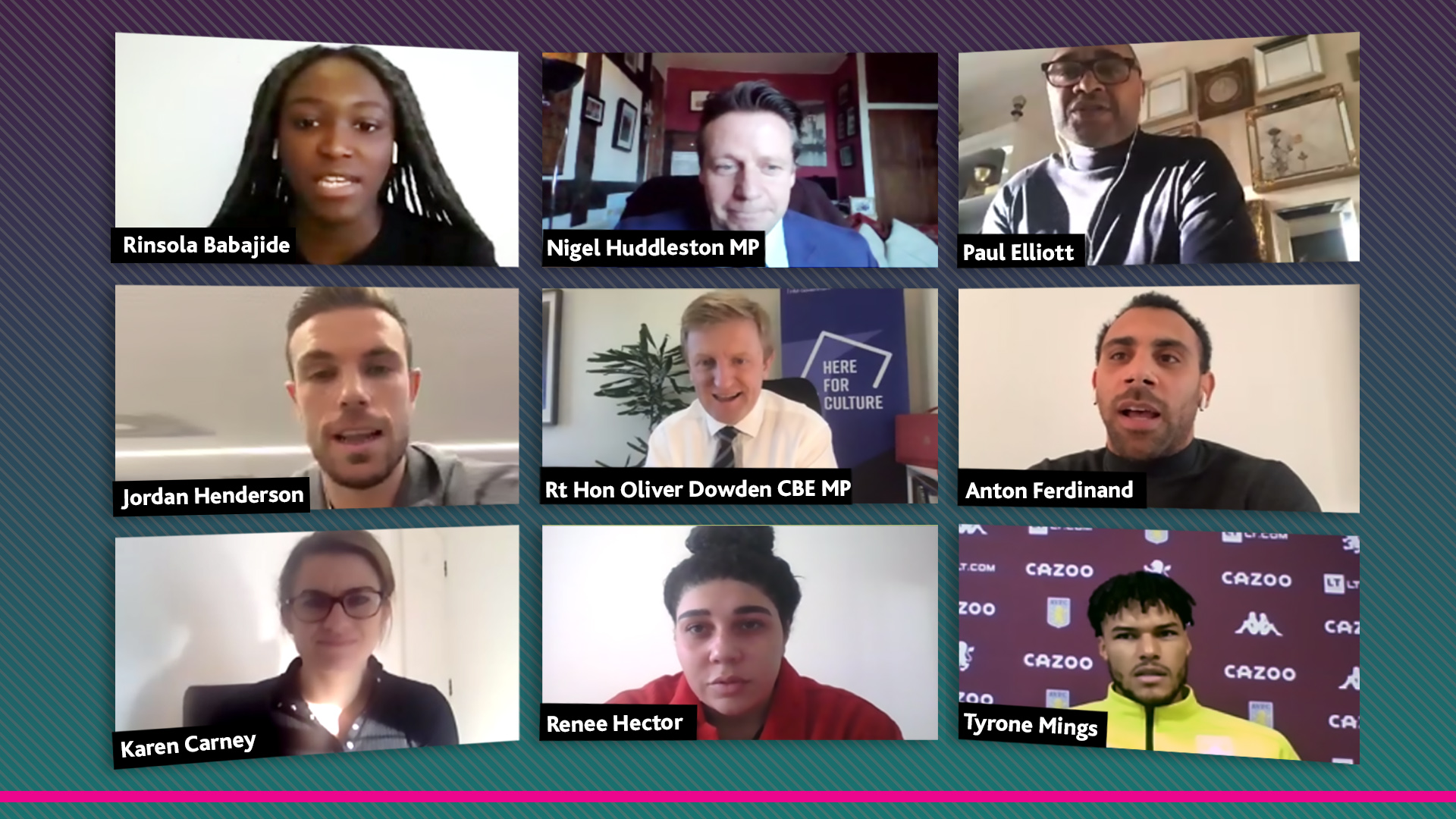 Culture Secretary Oliver Dowden said:  “To hear players talk about the level of abuse they have faced was humbling.

“Their input today has strengthened my resolve to bring in new laws to ensure there is much greater accountability from the social media platforms for dealing with such problems.

“As we shape the “Future of Football” and look towards our football governance review, we must tackle issues around discrimination and lack of equality of opportunity head on. I am grateful to this group of players for sharing their experiences and expertise to help the Government’s work.”