Get us ready for No Deal now

As it stands, that is where we are heading. And whether you believe it or not, the Government claims it may be a calamitous economic event. 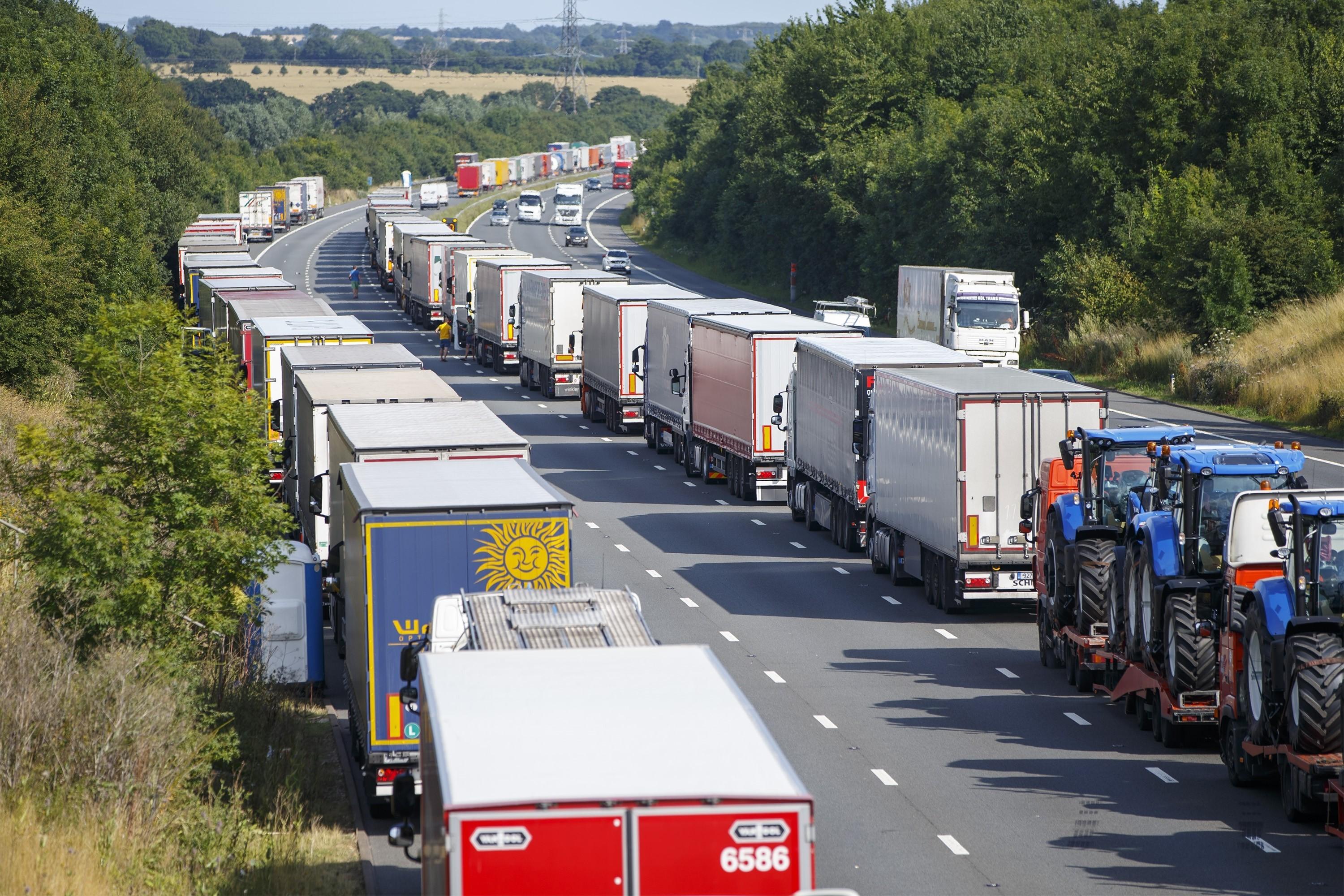 Why, then, are we not already on an emergency footing?

It is our Government’s job to mitigate the damage. To keep food in the shops, medicines in plentiful supply, clean water in our taps and supply chains open to keep our firms going.

Why, if the danger is so severe, has the Government not suspended all other business? Why is it not working round the clock, including at Christmas, putting every conceivable contingency plan in place, spending billions to get us ready? It’s not wasted money — it’s insurance.

Is the Army briefed to help keep us moving? Are our ports and motorways ready? Is the Treasury drafting tax cuts, perhaps slashing corporation tax to zero, to attract global talent and investment to newly-independent Britain?

We are such a resilient nation

EU states are preparing for No Deal. Cabinet ministers are right to demand the same NOW from Downing Street. Those, that is, not needlessly distracted by measuring up No10’s ­curtains themselves in the event that Theresa May falls. 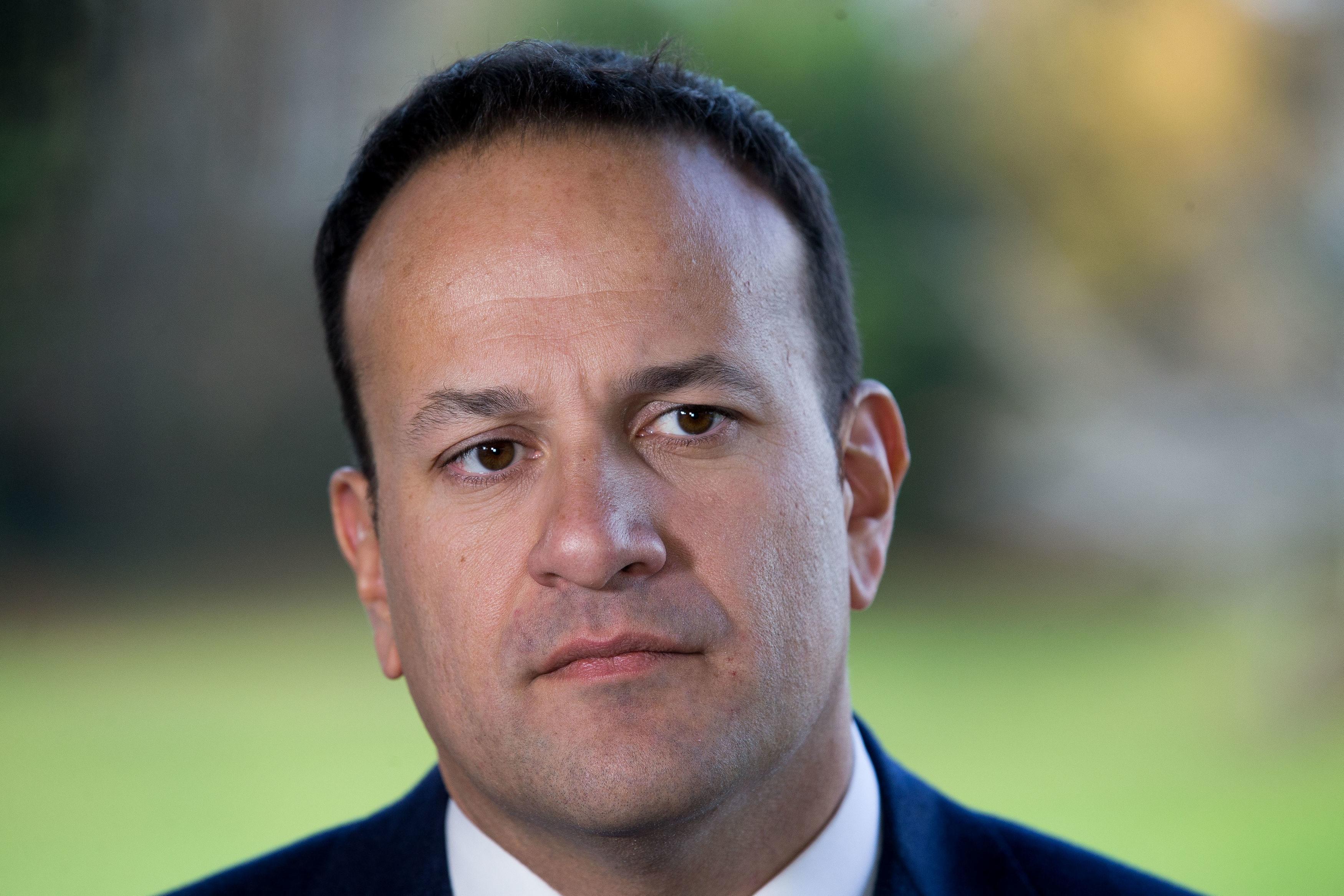 Brussels could give Mrs May enough to satisfy the DUP and her backbenchers — but it won’t. It still hopes to engineer the ­referendum reversal which its stooges, Tony Blair and the “people’s vote” ­brigade, are shamefully plotting.

But neither that dangerous, divisive vote or the worst-of-all-worlds “Norway Plus” idea look likely to get a majority either. Parliament can oppose No Deal, but without an alternative it’s the default.

Planning for it should have begun two years ago. In hindsight, we should have assumed it was the most likely outcome from the off. We would have extracted much better terms from Brussels.

No Deal would mean a rocky few months, here and in the EU . . . Ireland especially. But Britain will weather the storm if the hatches are battened down. 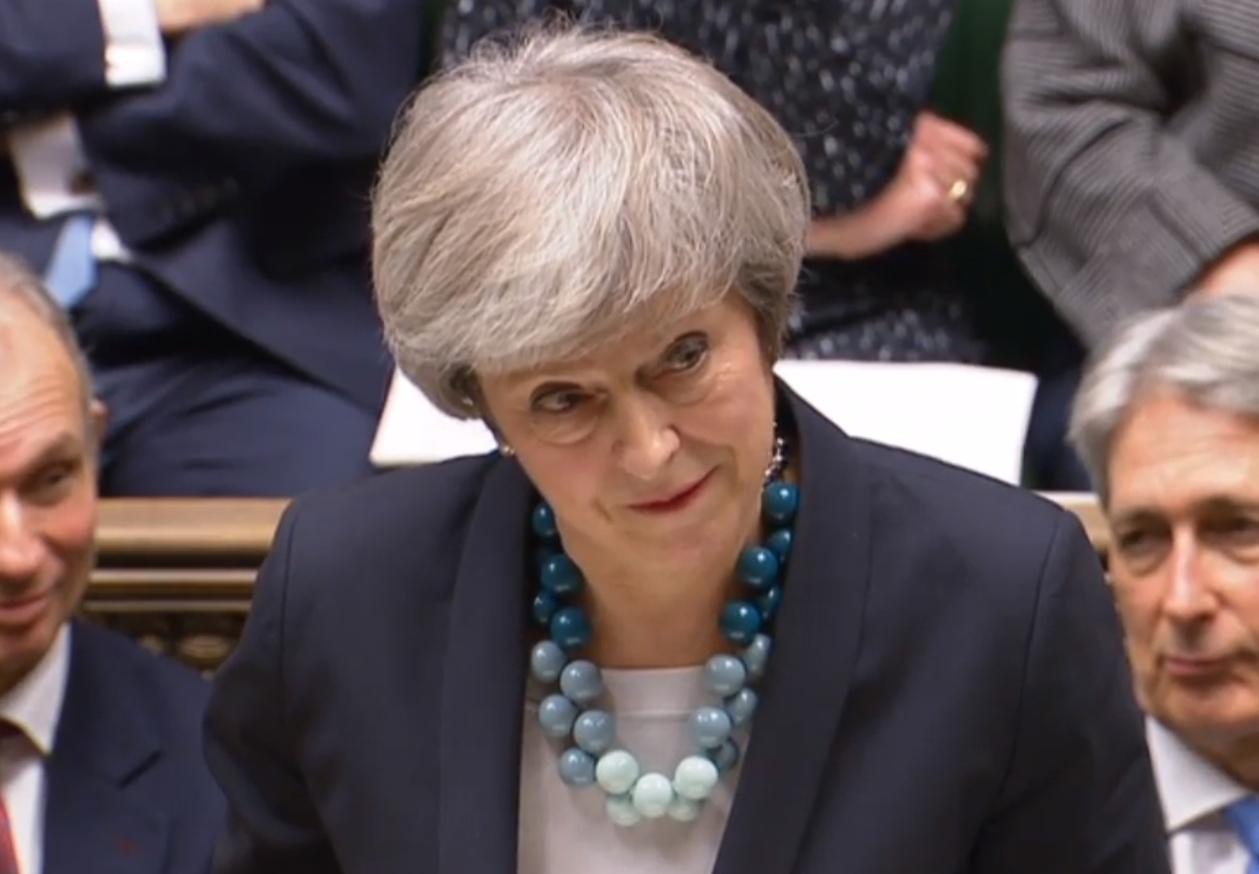 Look at us now. Despite all this uncertainty, and the far greater threat of Marxist Labour taking power, employment has hit a new high after a surge in full-time jobs. Unemployment is at a 40-year low. Pay is rising at 3.3 per cent, well above inflation.

This is a remarkably resilient nation.
That will be so, deal or no deal.
But the Government would be criminally negligent not to prepare us immediately for the worst.