The plot comes as a consensus emerges among frustrated Tory MPs that Theresa May will be forced out in a year’s time as soon as Brexit is delivered next March. 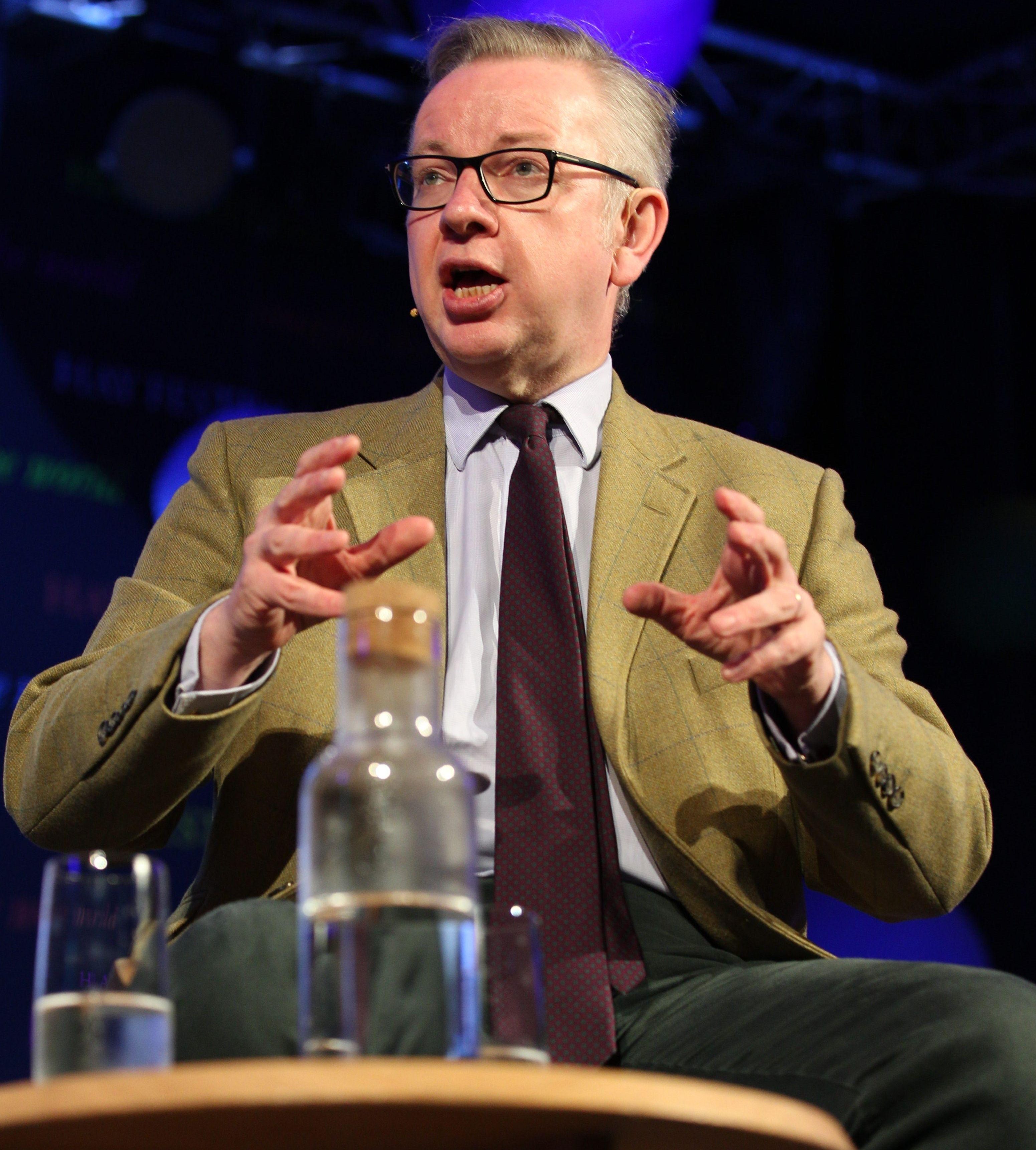 As many as 30 ambitious Tory MPs have already begun canvassing for support to replace her as party boss.

But several senior figures have now settled on a master plan, dubbed the ‘Gove-Davidson succession’.

Under the plot, Environment Secretary and leading Brexiteer Mr Gove would take the keys to No10 for two years to finish the Brexit negotiations and transition period.

Ms Davidson, 39, has vowed to fight the Holyrood Parliament elections in 2021 in a bid to oust SNP boss Nicola Sturgeon. 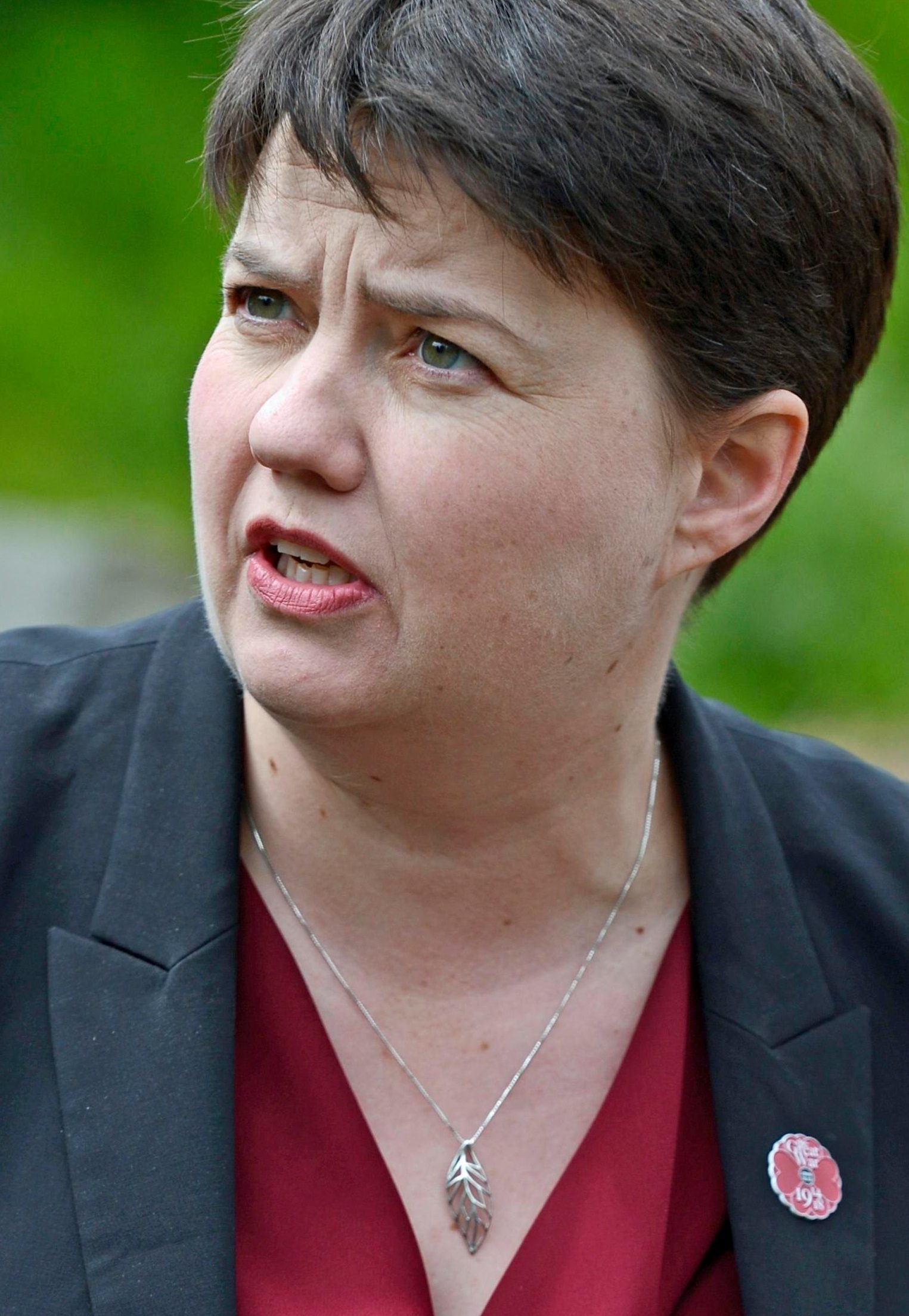 The popular and punchy kick-boxing Army reservist – who announced she is pregnant last month – has then hinted about making a move to Westminster.

One party grandee and former Cabinet minister told The Sun that Ms Davidson is “the messiah” and the answer to all the Tories’ problems.

The grandee added: “Michael wants to be the leader, but he also accepts he can’t fight a general election.

“He knows he’s toxic to too many voters after his education reforms and running the Leave campaign. 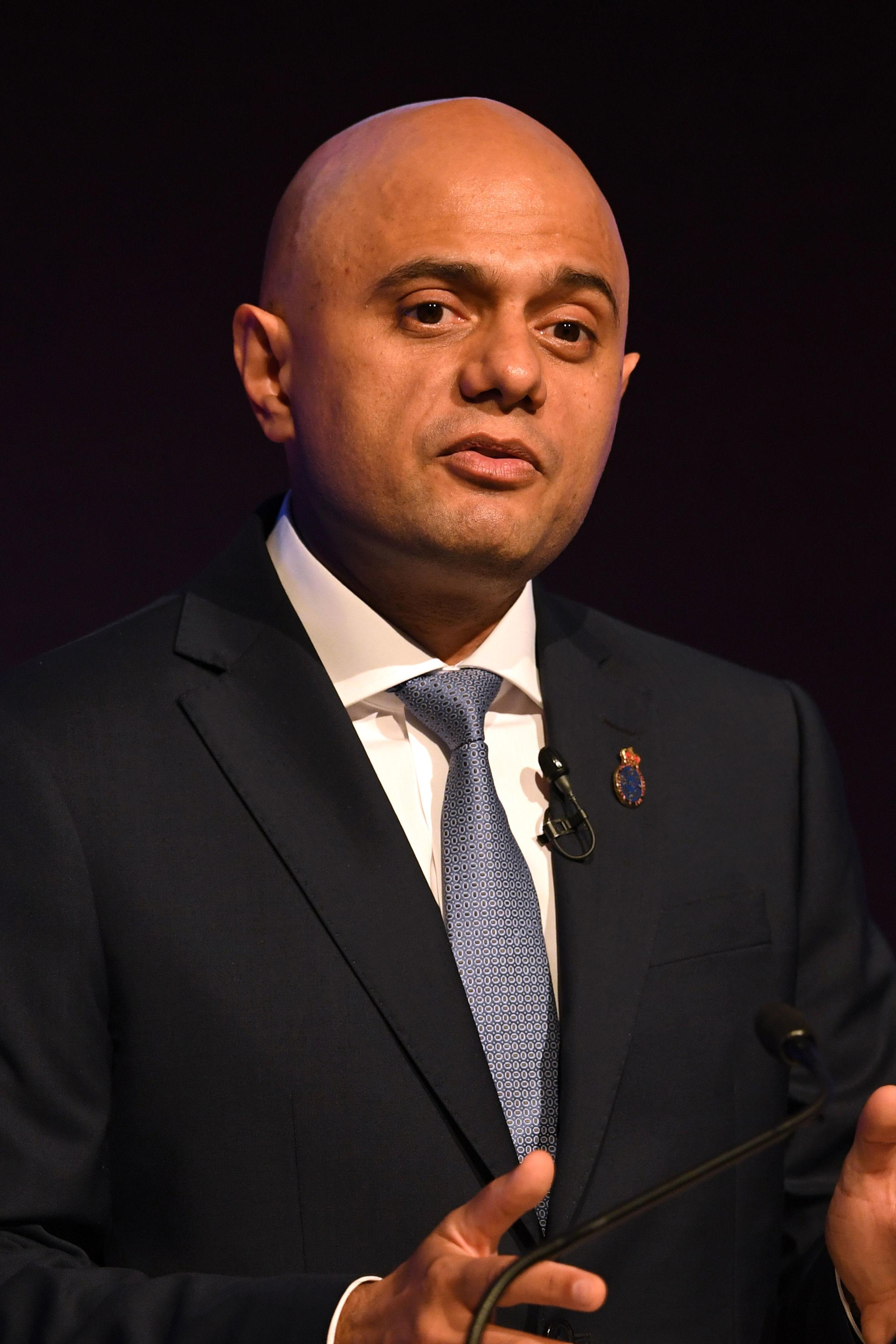 “Ruth can and should fight the 2022 general election for us, as she’s got it all. But we need to fill the gap – and Michael can do that.”

Another senior Tory figure, who is close to Mr Gove, said: “The party needs to find the right leader to follow Theresa, and someone who can win an election.

“The problem is they’re not necessarily the same person.”

The Gove-Davidson succession would be bitterly opposed by other leadership rivals, including Home Secretary Sajid Javid and Health Secretary Jeremy Hunt, who are both thought to be keen to run too.

It also risks angering voters, as the Tories would have then passed through four Prime Ministers in seven years, with the final two never having faced the ballot box.

Ms Davidson and Mr Gove fuelled talk of their growing double act by sharing a platform this week at the launch of the new Tory think tank Onward this week.

During it, the Cabinet minister joked of their pairing: “Spending some time on the same platform with Ruth, I feel rather like Ike to Tina Turner – or Sonny to Cher.