Labour demanded action after Tory chairman Brandon Lewis hinted that Rosemary Carroll was safe despite a tweet last year where she compared an Asian to a dog. 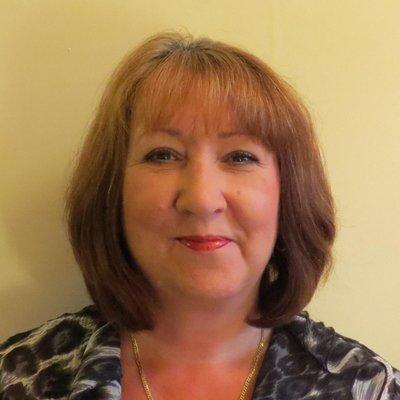 Ms Carroll rejoined the Conservatives as the “votes were being counted” on Friday – giving Tories the critical seat needed to seize control of Pendle in Lancashire.

Business Secretary Greg Clark said: “If they are the views of this person, she has no place in the Conservative Party.”

Just moments later, Brandon Lewis said he would have a “look at this”.

But he insisted she “accidentally posted something she wanted to delete”.

And he said: “She has been through training, she’s apologised, she has had punishment.

"This was all dealt with locally at the time.

“There is a big contrast between where we are and Labour.”