Organisers had to open another tier in the hall to fit in the activists desperate to watch his intervention. 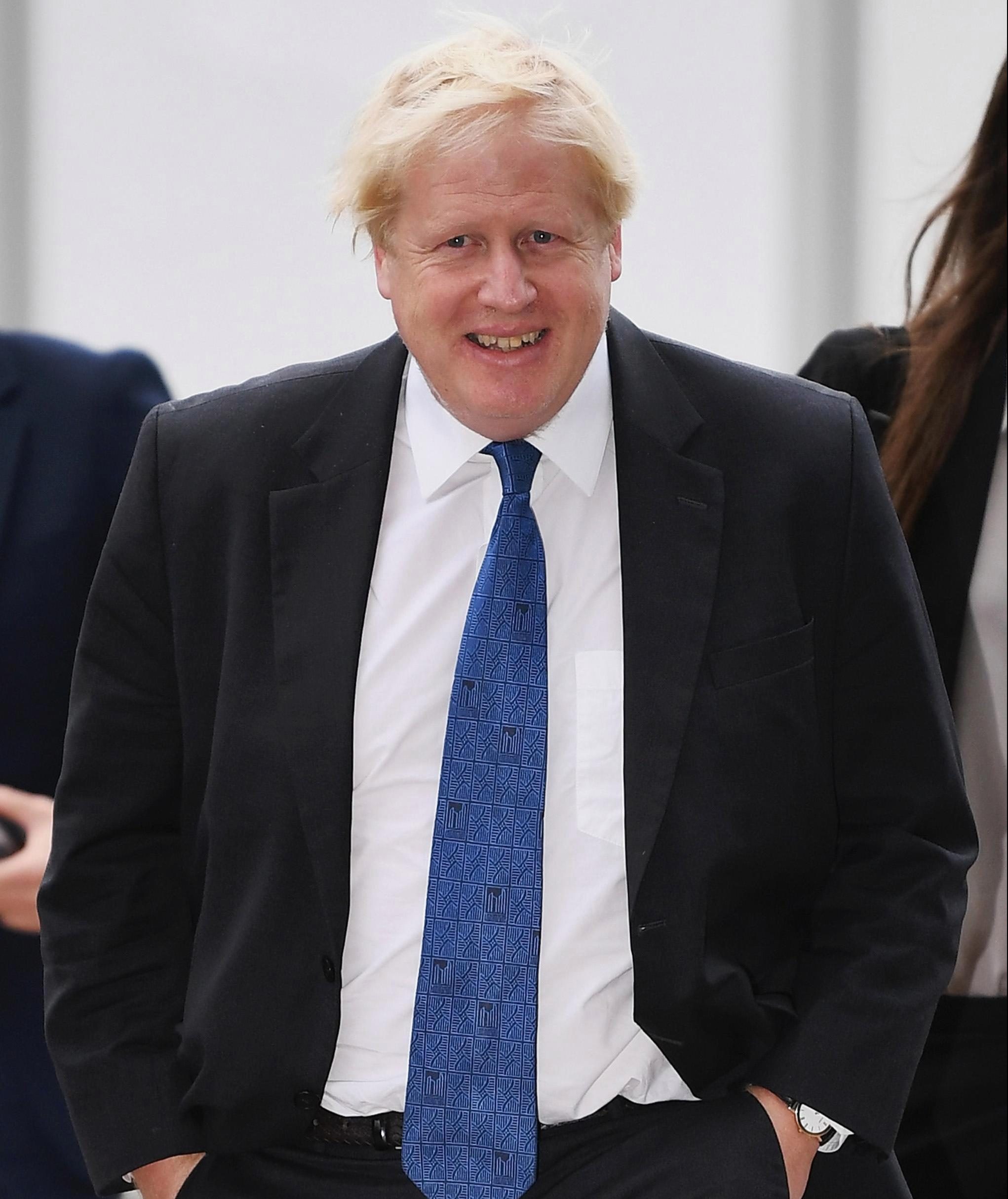 The ex-Foreign Secretary will speak to 1,500 delegates to set out his vision for the country, slamming the PM’s Brexit plans and hitting out at Jeremy Corbyn.

Queues started building more than two hours before Boris was due to speak.

And he was mobbed by fans when he arrived at the conference centre in Birmingham this morning.

But top Tories have dismissed the Brexiteer’s appearance as a sideshow – claiming he’ll never become party leader because he’s too much like Donald Trump.

Boris has so far stayed away from the conference – instead he was spotted trolling Mrs May by jogging through a field yesterday. 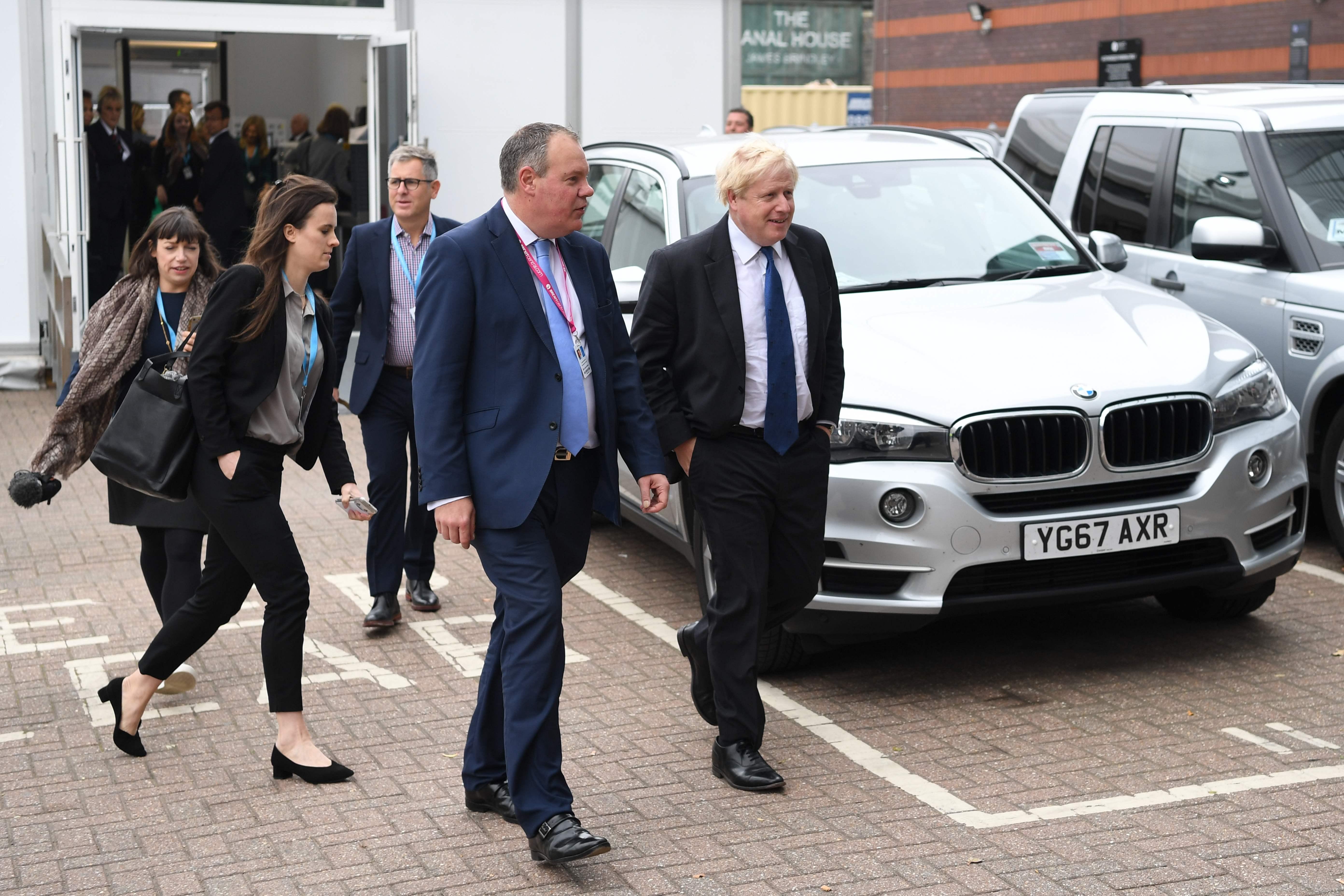 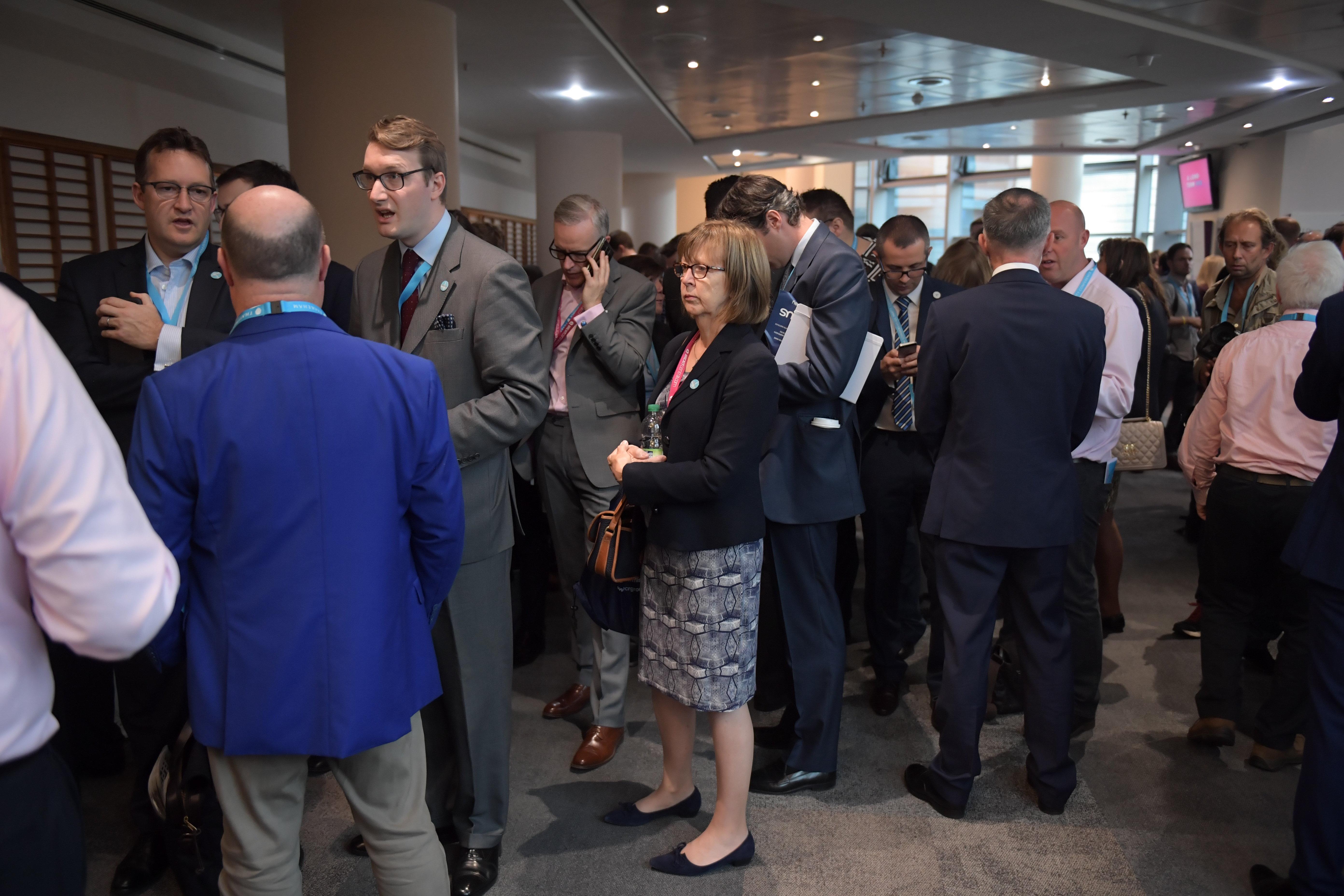 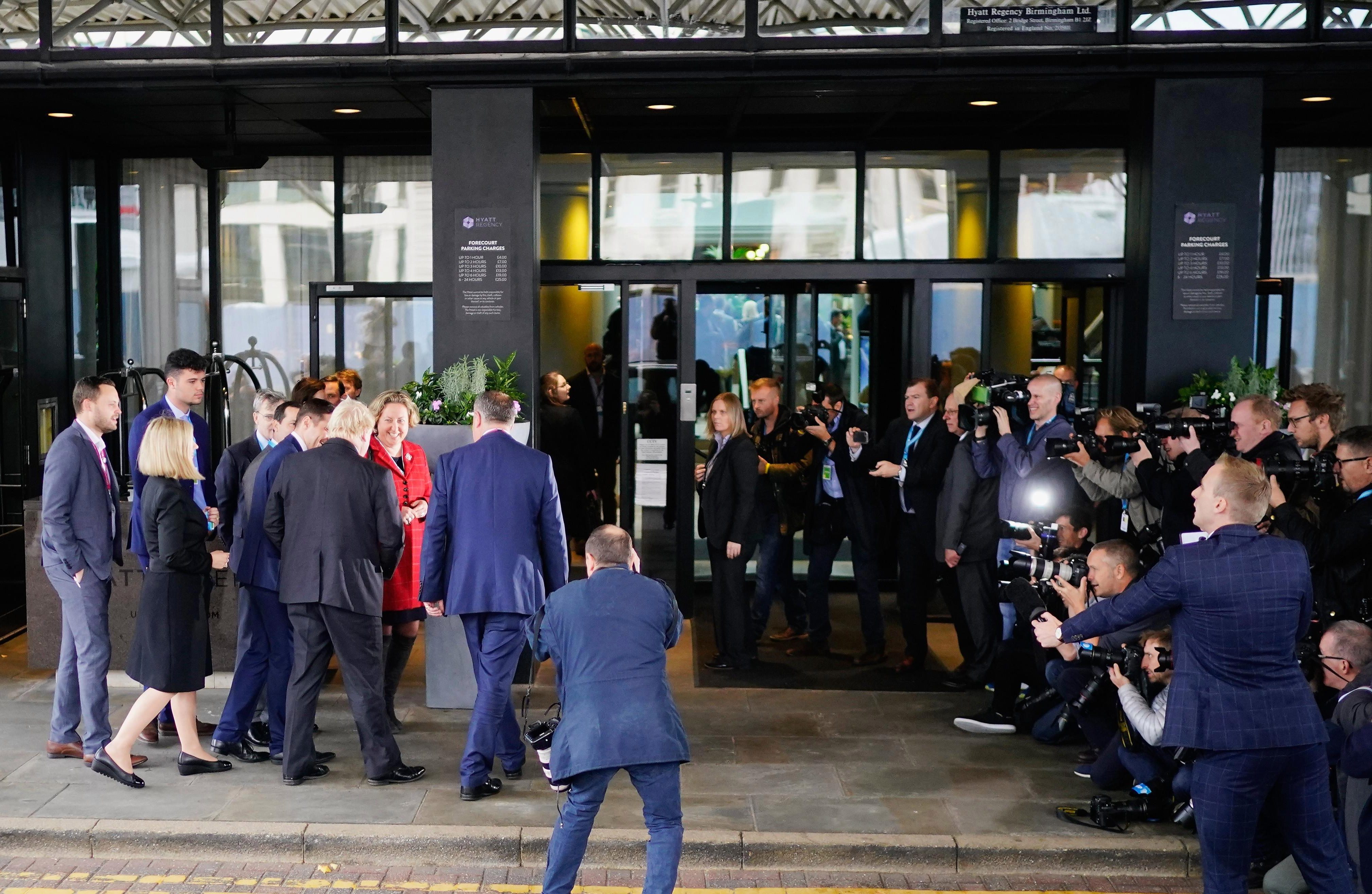 He’s set to spend just a few hours in the city – but his speech appears to be one of the most popular events of the conference.

It was so packed that even Brexiteer MPs were seen being turned away at the door.

Boris’ father Stanley, a Remain campaigner, said before the speech that his son was “100 per cent right about Chequers”.

He added: "Boris used the word 'deranged'. I think that is almost too gentle a term.”

Allies of Mr Johnson have admitted the speech is designed to showcase him as an alternative leader as he urges a reboot of capitalism to defeat Jeremy Corbyn’s hard-left agenda.

Mr Johnson is expected to say: “We must on no account follow Corbyn, and start to treat capitalism as a kind of boo word.

"We can't lose our faith in competition and choice and markets but we should restate the truth that there is simply no other system that is so miraculously successful in satisfying human wants and needs.” 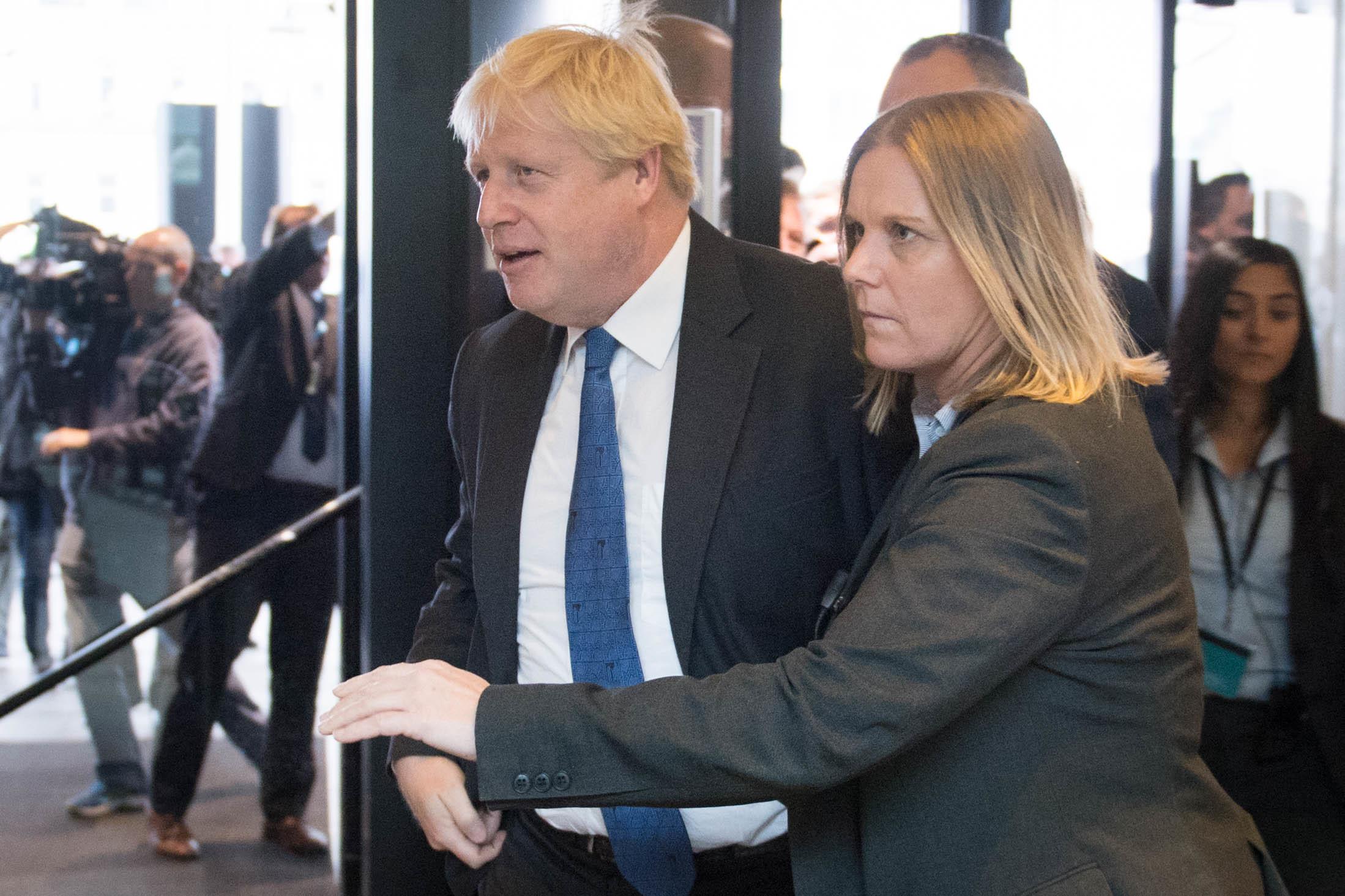 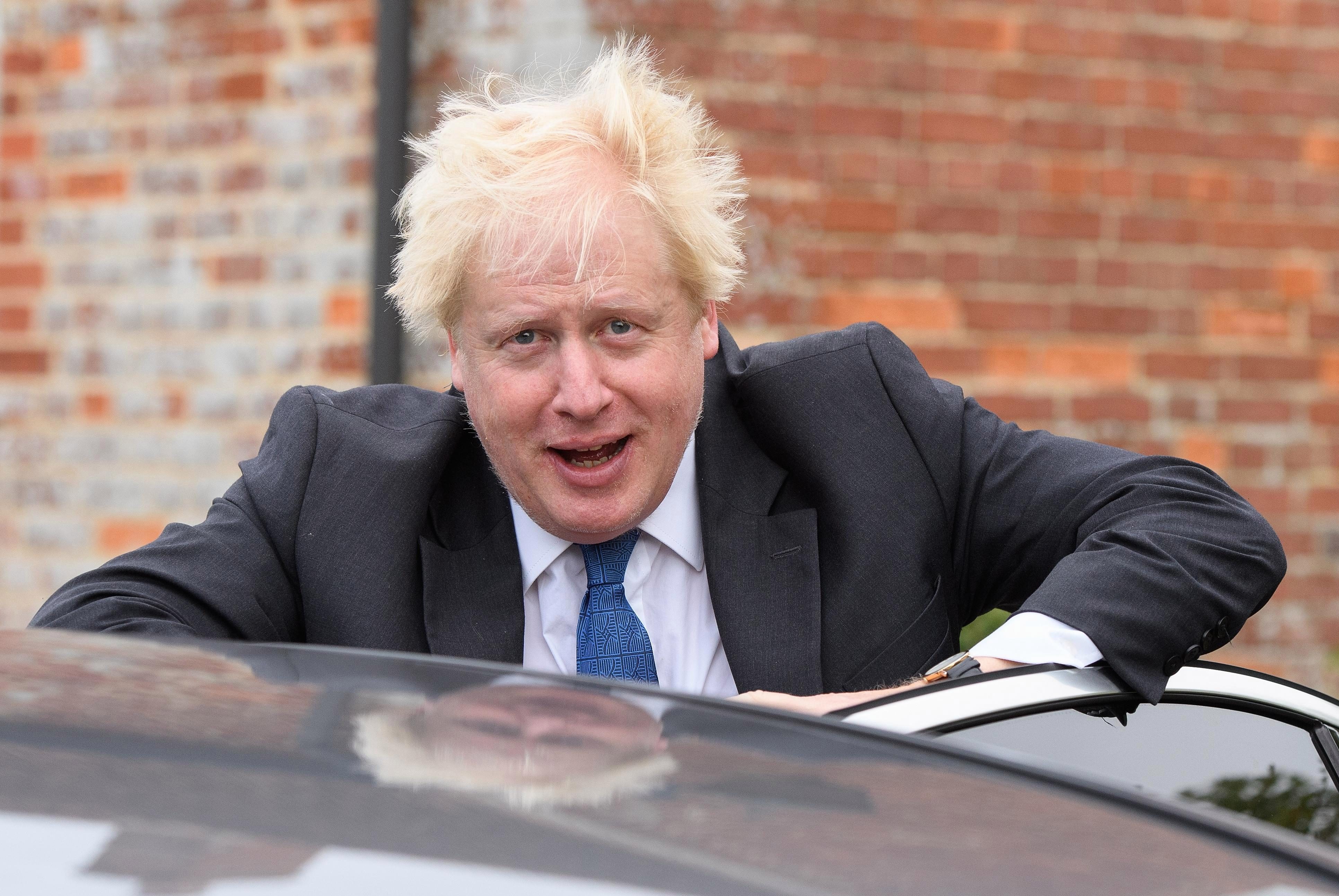 Asked whether she feels threatened by Boris, the PM told the BBC: “I’m sure that’s going to be a very lively event.”

Senior Tories have privately dismissed Mr Johnson’s chance of ever getting to No 10 because he doesn’t have enough allies among backbench MPs.

One Cabinet minister told The Sun Boris had never bothered to build up the support in the Commons he would need to become leader. 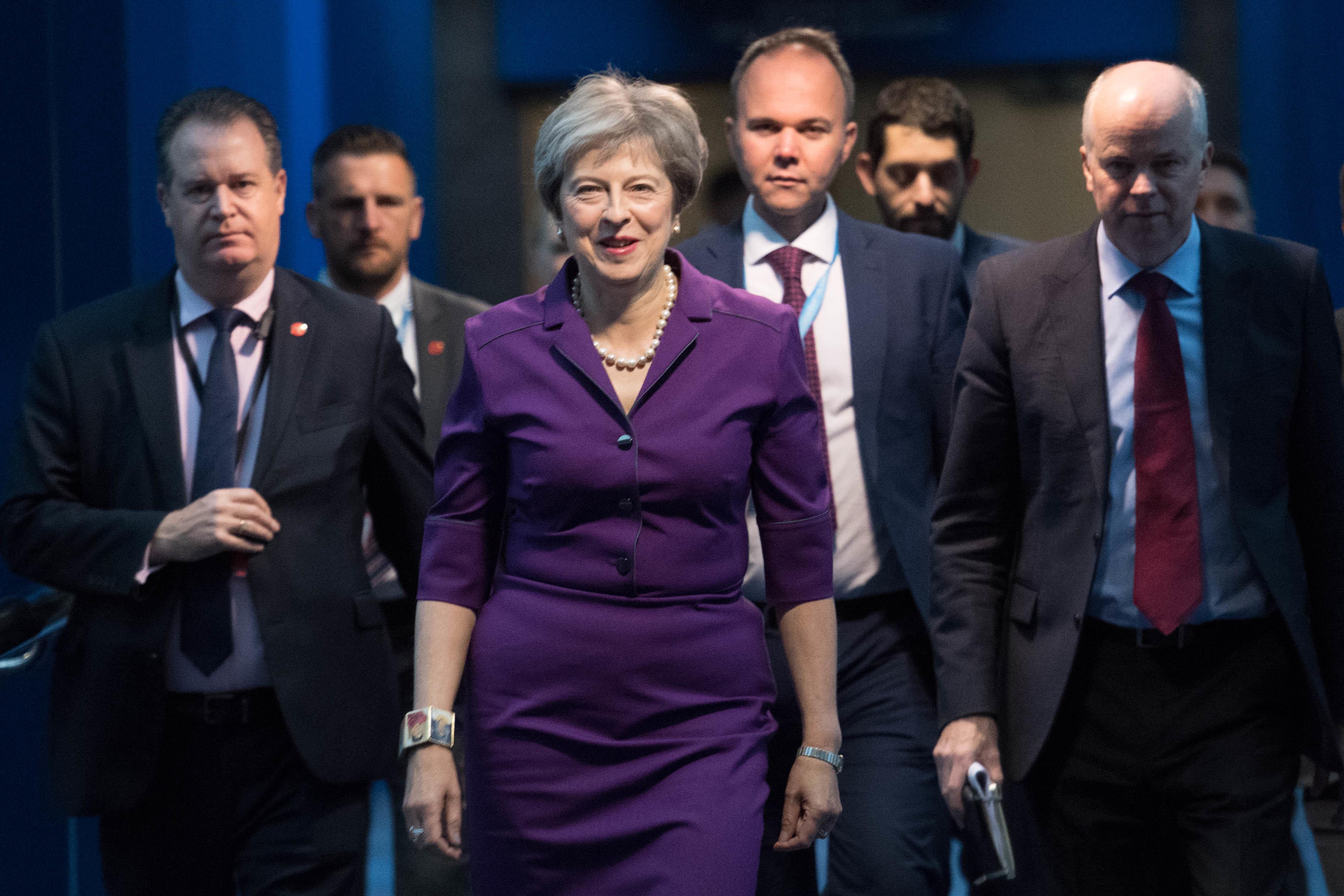 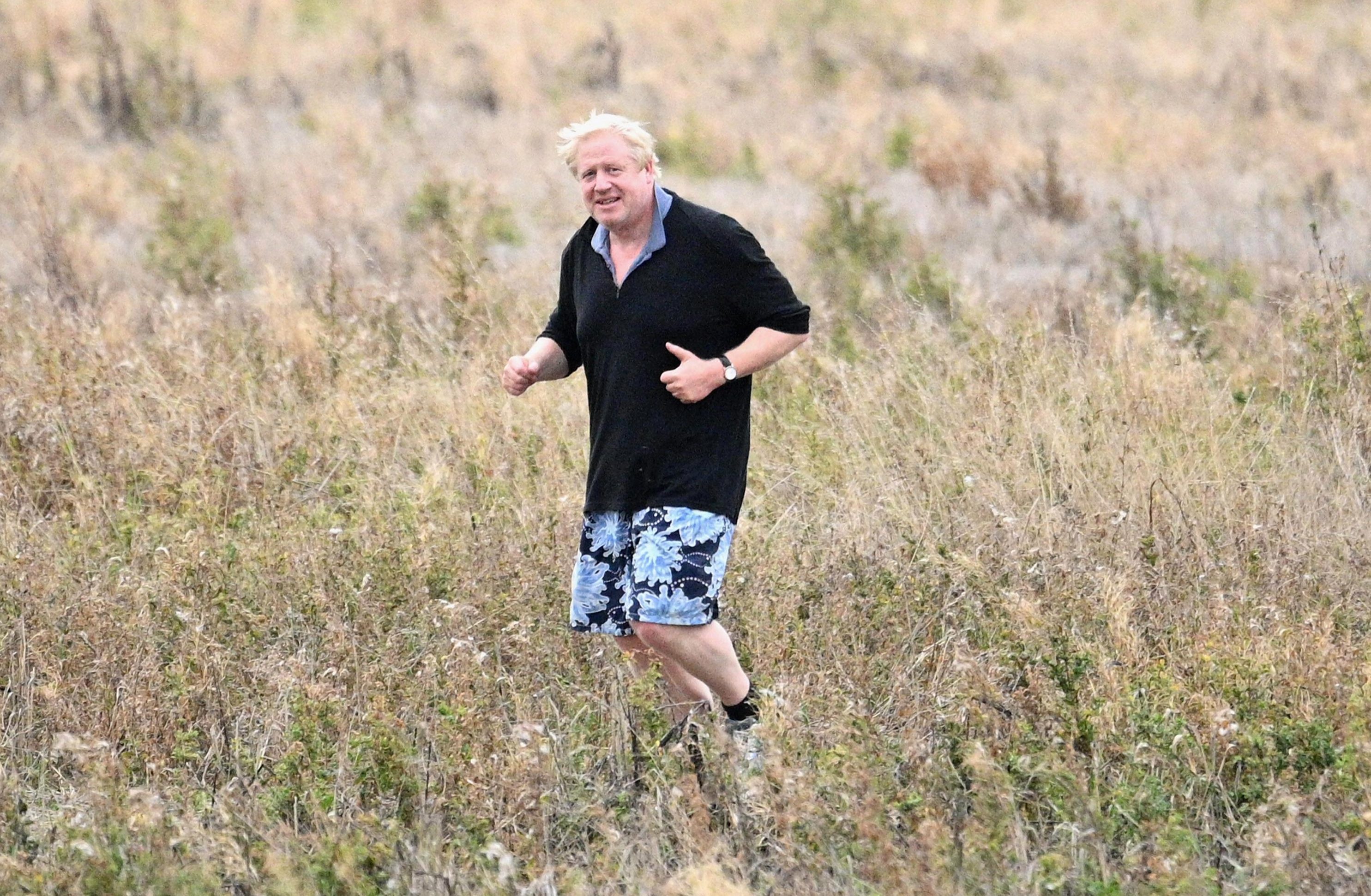 The minister said: “He’s just never built up a base of friends in the party. I think he felt he was above that because he was already well-known.”

And the minister claimed the ex-Foreign Secretary has been sounding more like Donald Trump since he had a meeting with the President’s ally Steve Bannon – saying: “Ever since he had his lunch with Bannon, he’s been talking a bit differently.”

Yesterday Boris appeared to mock Theresa May by recreating her “naughtiest moment” and running through a field of wheat.