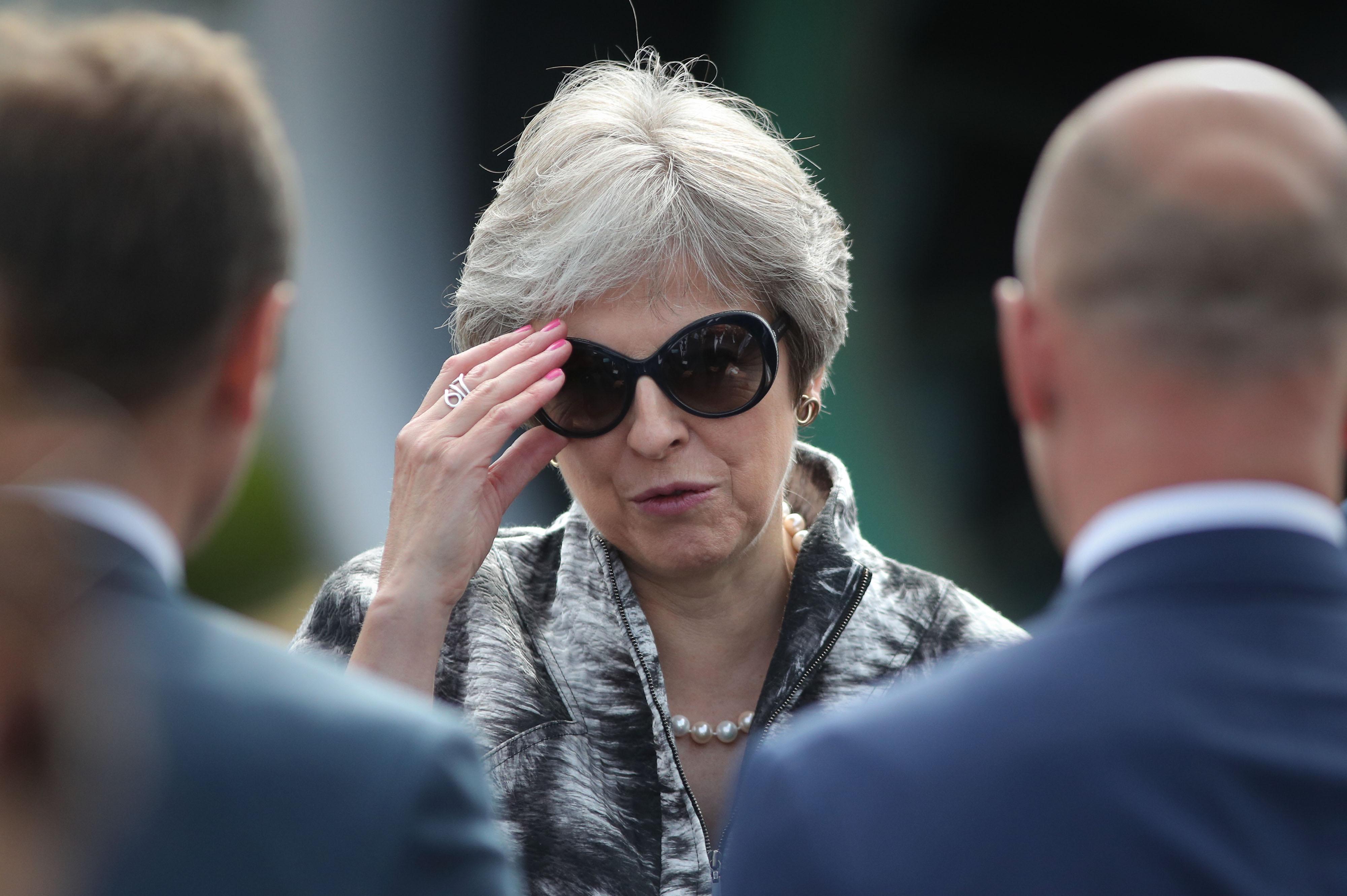 It prompted loyalists to fear the Prime Minister had finally lost all control of the House of Commons.

Jacob Rees-Mogg's European Research Group won a successful bid for Mrs May to harden her soft Brexit blueprint across four areas on Monday.

The PM was forced to accept the senior Tory Brexiteer’s proposals after a show of strength over the size of a potential rebellion, including the ninth resignation from her rocking government.

But her climbdown left pro-EU MPs enraged, and they insisted on pressing ahead with their own rebellion in a fresh vote this evening. 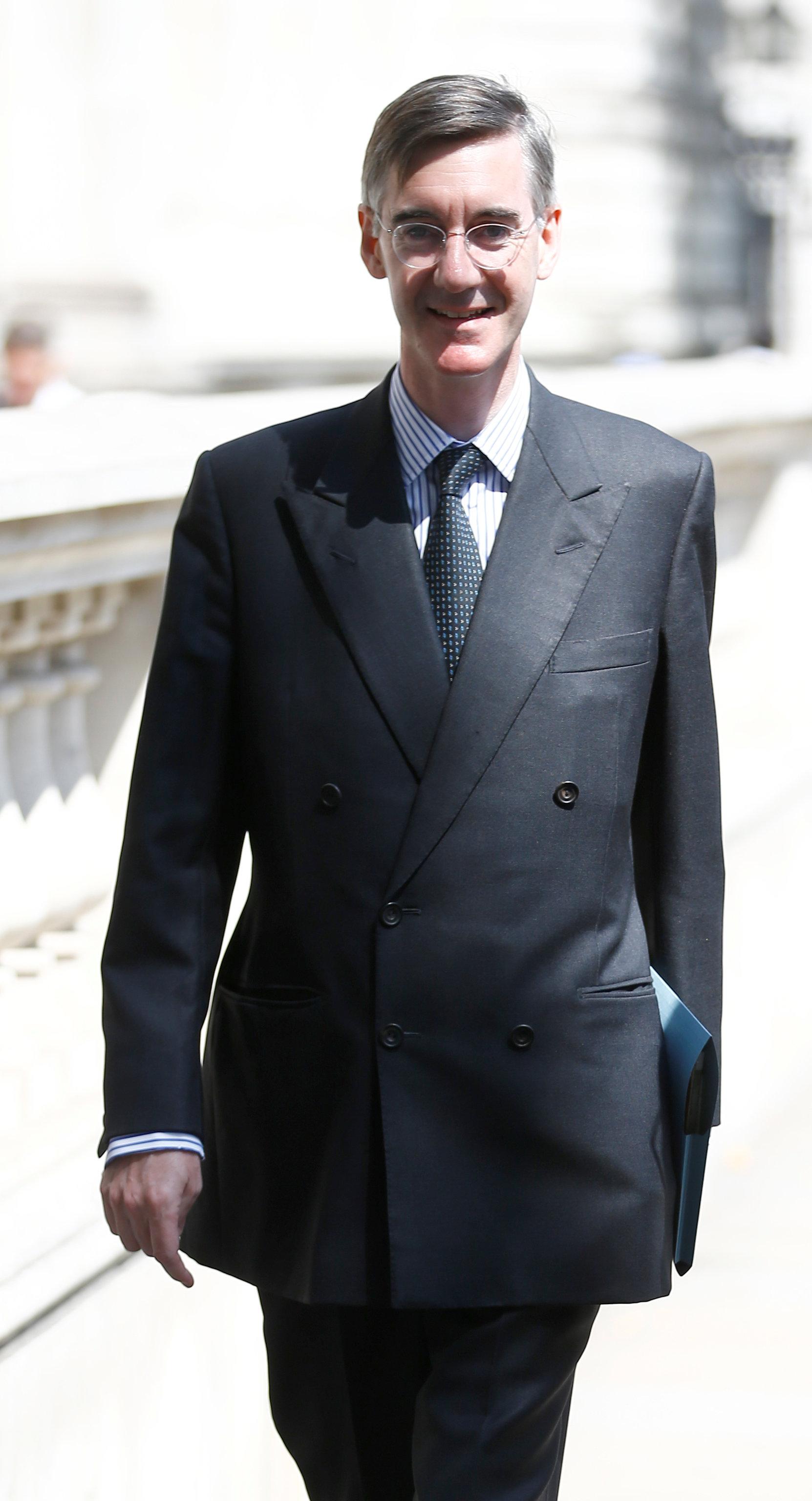 It forces her to agree to agree to join a customs union with the EU if she fails to persuade Brussels to allow Britain a free trade area on goods by January 21, 2019 – two months from Brexit day.

A pro-EU rebel source told The Sun on Monday night that “more than 10” Tory MPs will vote for the soft Brexit push, which will be “enough of us” to defeat Mrs May ‘s wafer thin majority if Labour also back the move.

The source added: “We weren’t set on pushing the amendment before the Government gave in to the ERG”.

A No10 source said: “It risks incentivising the EU not to negotiate if they know that not playing ball ends with us being forced into a customs union”.

In dramatic scenes, Tory defence minister Guto Bebb resigned last night so he could vote against his own Government.

He told a whip he was quitting at the door of the Commons voting lobby, before joining pro-EU Tory rebels seconds later. 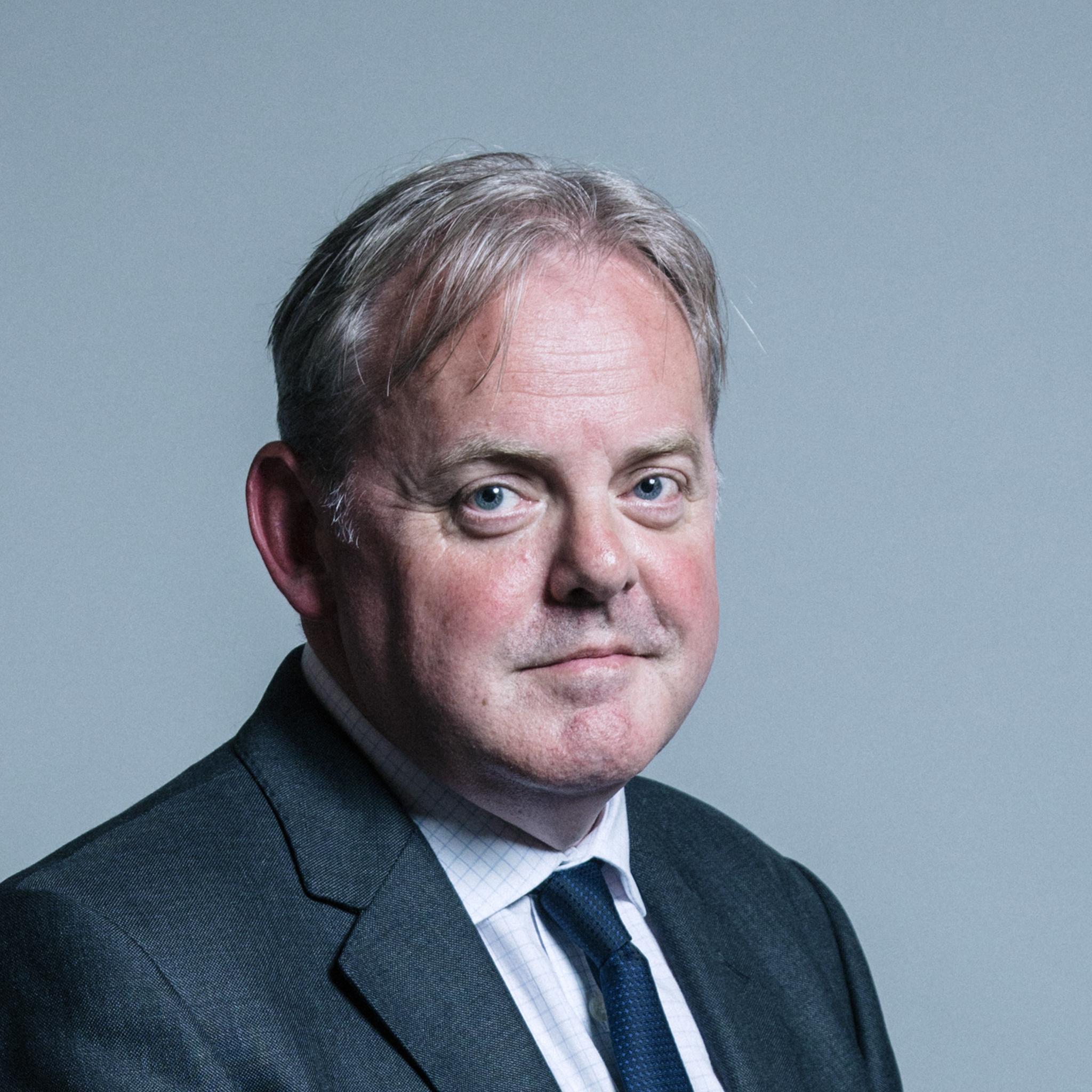 Mr Bebb wanted to help defeat one of the ERG’s “wrecking” amendments, that would see the EU forced to collect UK trade tariffs – a move Brussels is expected to vigorously oppose.

The Government survived a second bid by pro-EU Tory rebels to defeat another ERG amendment to enforce a separate VAT regime to the EU, again by just three MPs – 303 v 300.

Jubilant Tory Eurosceptics claimed they have killed off Mrs May’s Chequers plan with the four changes, which they insisted left it “dead on arrival” in Brussels.

No10 hit back to say her new Brexit blueprint wasn’t fatally compromised.

But Labour MP Stephen Kinnock accused Mrs May of "dancing to the tune" of the ERG and that by "capitulating" to them, the Chequers deal is now "dead in the water".

A total of 14 pro-EU Tory MPs voted against the Government last night – making it the biggest Brexit rebellion so far.

But Mrs May’s blushes were saved by three pro-Brexit Labour MPs voting with her, and a further 14 not turning up for it. 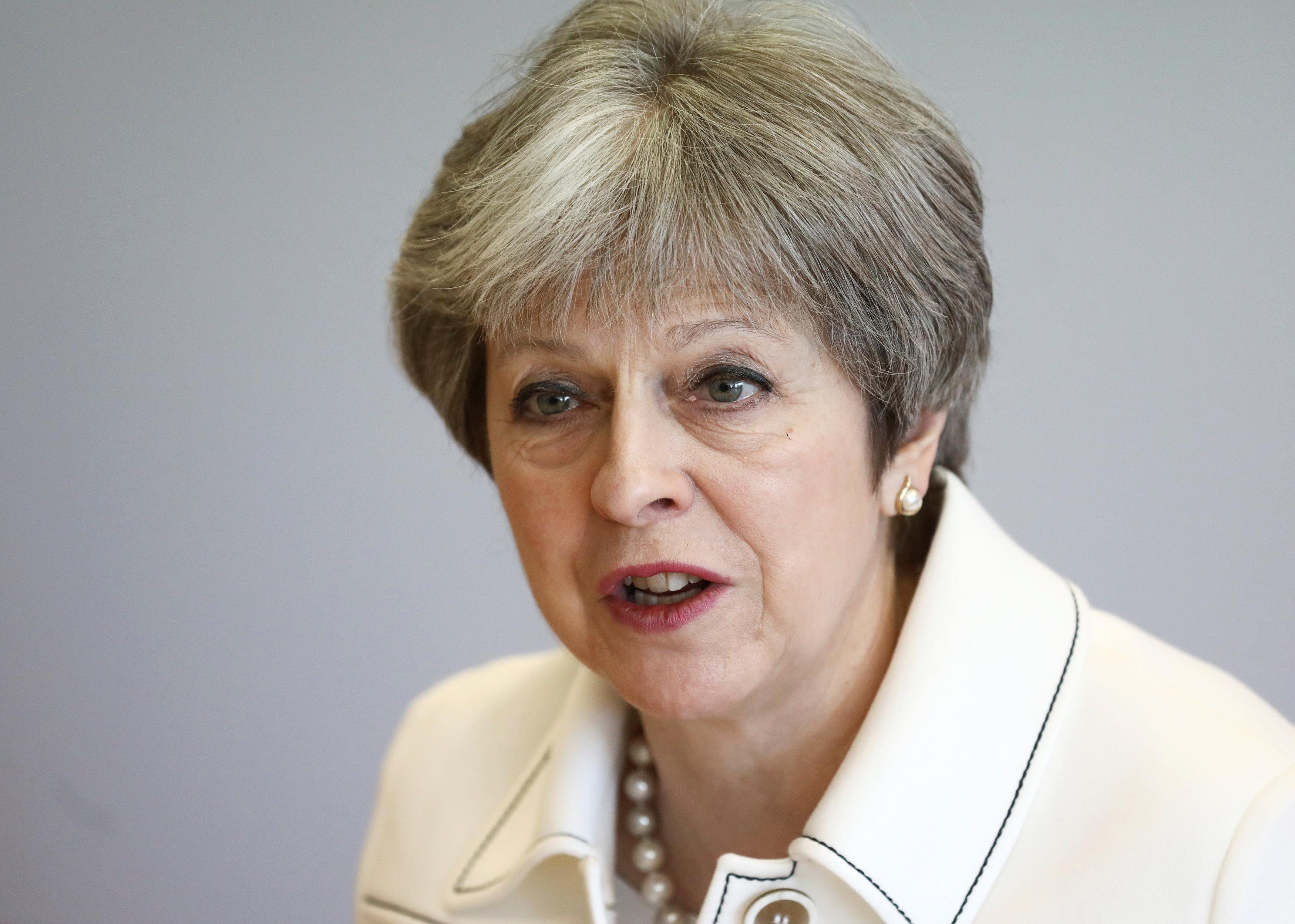 The Taxation (Cross-border Trade) Bill to set the UK’s own customs tariffs finally cleared the Commons last night by 318 votes to 285 – a majority 33.

The latest Tory chaos saw vile insults hurled by Mrs May’s MPs at each other during a highly charged debate on a Brexit bill to set up a new tariffs regime. 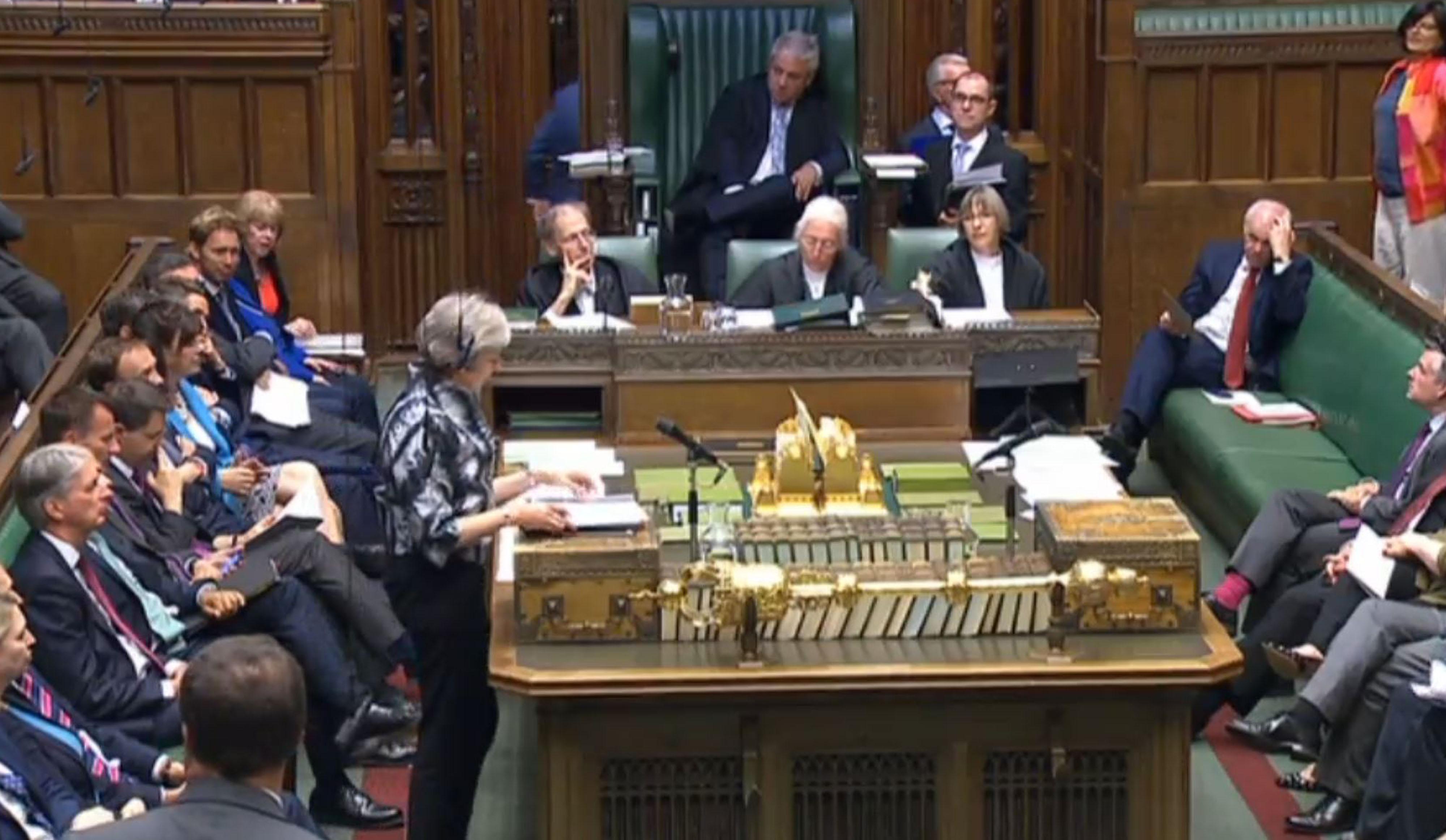 That enraged Nicky Morgan, who heckled back at him: “Oh pathetic. Is that the best you can do?”

Seething Ms Soubry then went on to accuse well-healed Brexiteer Tories of escaping a hard Brexit’s negative effects because of their “gold plated pension and inherited wealth”.

The ugly exchanges left some grandees in despair. 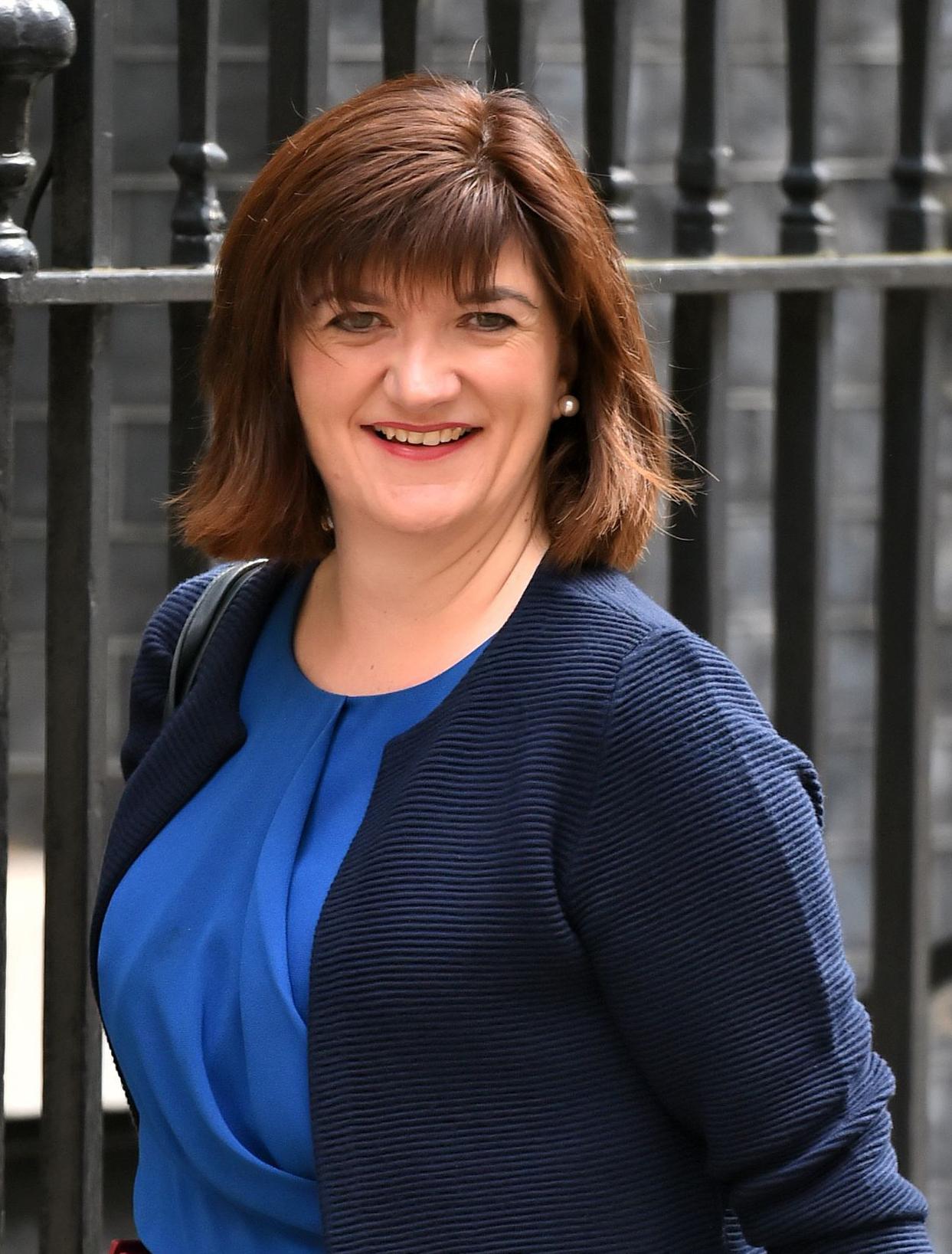 Veteran Tory MP Sir Nicholas Soames tweeted: “ I don’t think in my 35 years as an MP that I have ever known such a truly unpleasant and deeply uncertain time in the House”.

As the civil war deepened, pressure is growing on Mrs May to force a vote of confidence in herself as a dramatic “back me or sack me” moment to try to regain authority.

A Cabinet minister told The Sun: “She needs to call out her opponents and make them get off the fence and show their true colours.

“Do they really want to go down on record as wanting her out?” 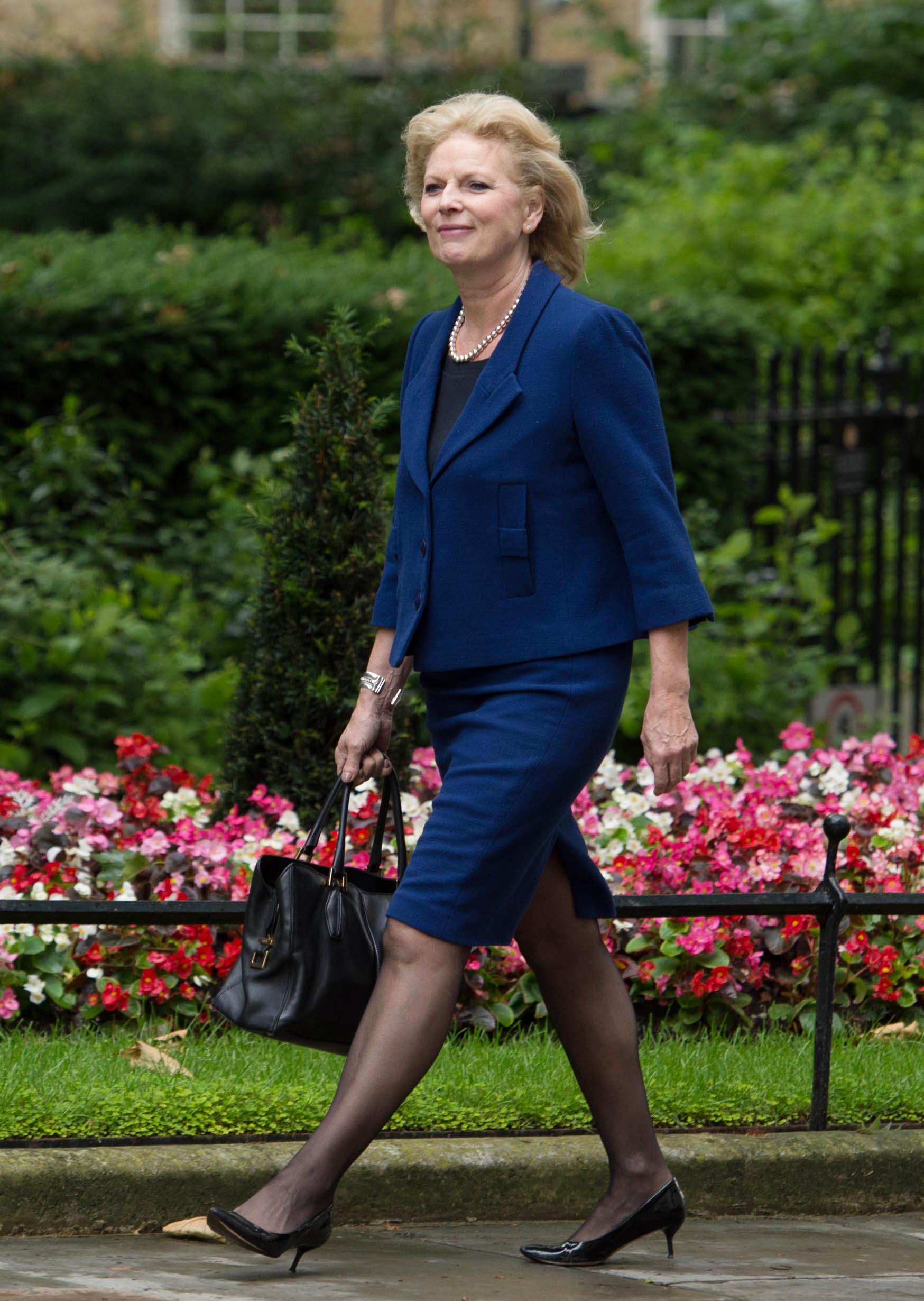 Tory MP for North Cornwall Scott Mann was the latest junior member of the government to resign on Monday.

He stepped down from his role as a Parliamentary Private Secretary to Treasury ministers, saying he could not back a “a watered down Brexit”.

An ERG source claimed on Monday that more angry members of the government are “queuing up” to resign, adding: “Volunteers aren’t the problem – holding them back is”.

Mr Mann wanted to vote for Mr Rees-Mogg’s four amendments, that have the effect of severely reducing the amount of wiggle room Mrs May has in the future trade deal negotiations. 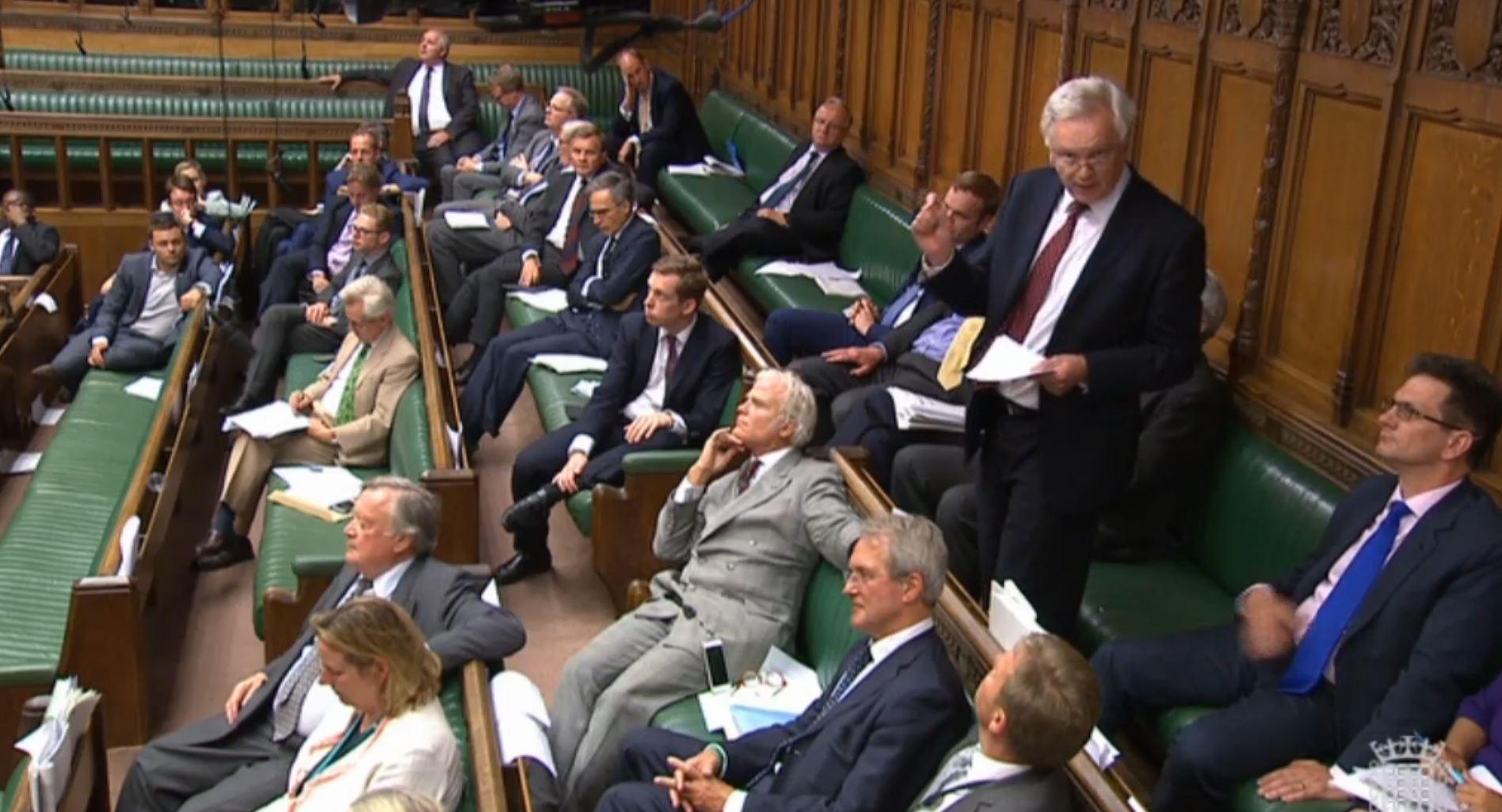 They say that the UK will only collect tariff duties on behalf of the EU if Brussels agrees to do the same, that Northern Ireland can’t be part of a separate customs territory to the rest of the UK, that the UK must have a separate VAT regime from the EU, and that primary legislation would be required to keep the UK in the EU customs union.

And Tory HQ engraged branch chairman by insisting they only give a supportive quotes to the media drafted on their behalf.

The party chiefs script said: “I support our plan for Brexit as set out by the Prime Minister. It delivers fully on the referendum result, taking back control of our borders, money and laws.” 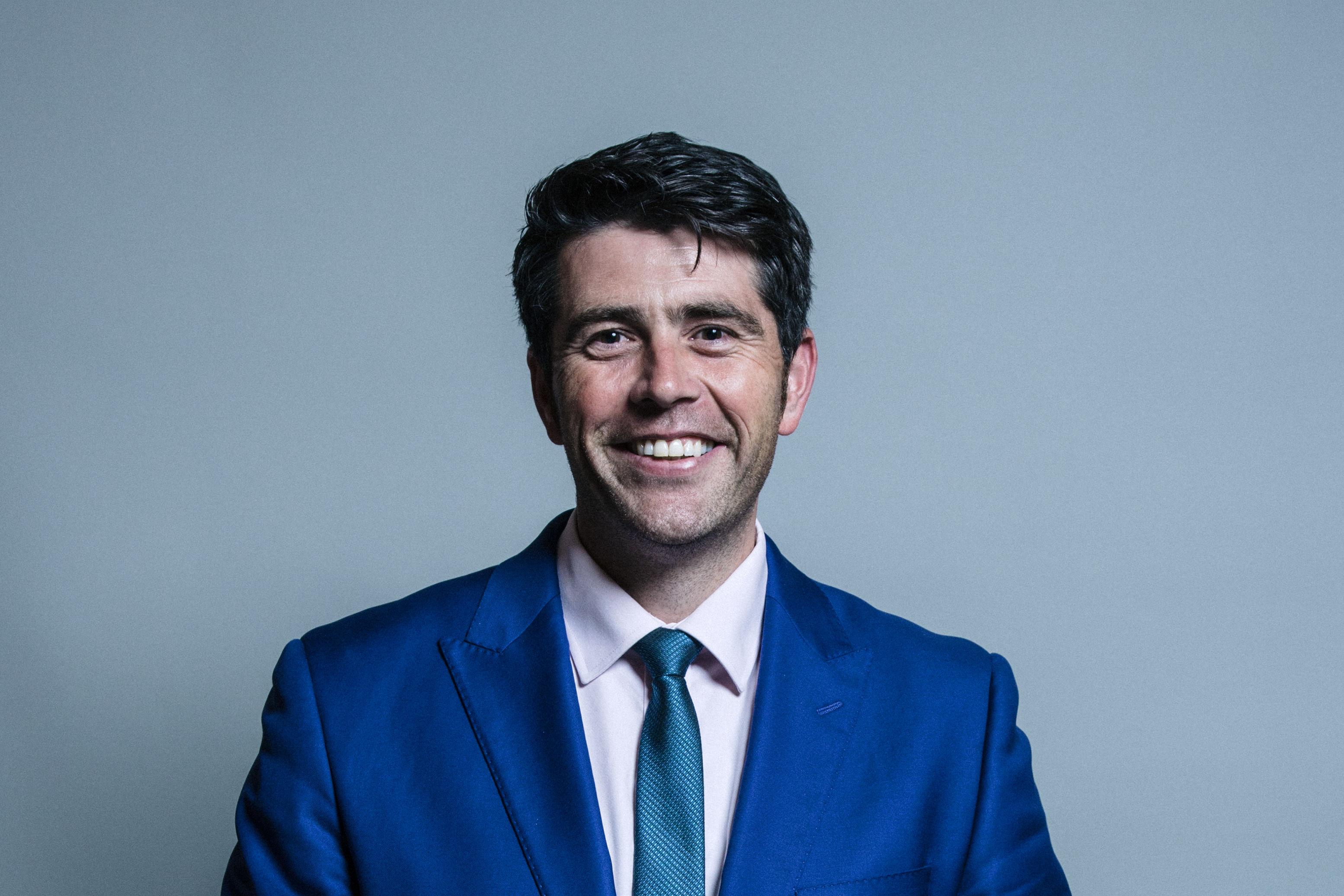 Dozens of senior MPs gathered at Minister Shailesh Vara’s annual “beer and samosa party”, which one insider said was “spicy” with “only one topic of conversation – when she would have to go.”

Former Brexit Secretary David Davis also spoke in the debate from the backbenches for the first time, to launch a staunch defence of Britain’s negotiating hand.

Mr Davis’s aide Stewart Jackson said Theresa May had “handled the negotiations about as badly as it’s possible to handle them.”

And he urged MPs to defy the PM and “come to a settled position as whether she can do any better.”

The sacked DExEU aide said Mrs May “could have been in a much stronger position, we are now going cap-in-hand as supplicants to the European Union.”

On Monday night former-Remain backing Ministers blasted Mrs May’s crumbling Brexit plan, claiming: “Even if you don’t buy it yourself, the sense is that members regard this as a ‘betrayal’.”

The senior Tory blasted the Downing Street’s “cavalier attitude that they know best” for infuriating both Brexiteers and Remainers.

“They offered up all this bold and brash talk of red lines, then they produce this paper that is essentially pink.”

On Monday night allies of Dominic Raab insisted he was coming to the problem with “a fresh pair of eyes” as the new Brexit Secretary.

The pal added: “After two years looking from the outside he can see where the problems are and will spend the summer fixing them before the showdown with Brussels in October”.