Tory councillor quits after criticism that he was working from Panama

Tory councillor quits after criticism that he was working from his holiday home in Panama – 5,000 miles from his constituents

A Tory council chief has quit after being condemned for working from his holiday home in Panama – 5,000 miles away from his constituents.

Councillor Andrew Atkinson claimed he was on a ‘working holiday’ while 5,000 miles away in Central America and attending meetings virtually.

But Atkinson – who was lead member for the failing children’s services at Wrexham Council in North Wales – now says he will step down next month.

Mr Atkinson, a former Conservative general election candidate, was accused of not dedicating himself to children’s services department which is currently in special measures.

He will also step down as a ward councillor for Gresford.

He told an online council meeting: ‘I have tendered my resignation as Lead Member for Children’s Services and Councillor for Gresford effective as of the 31st of August 2021. 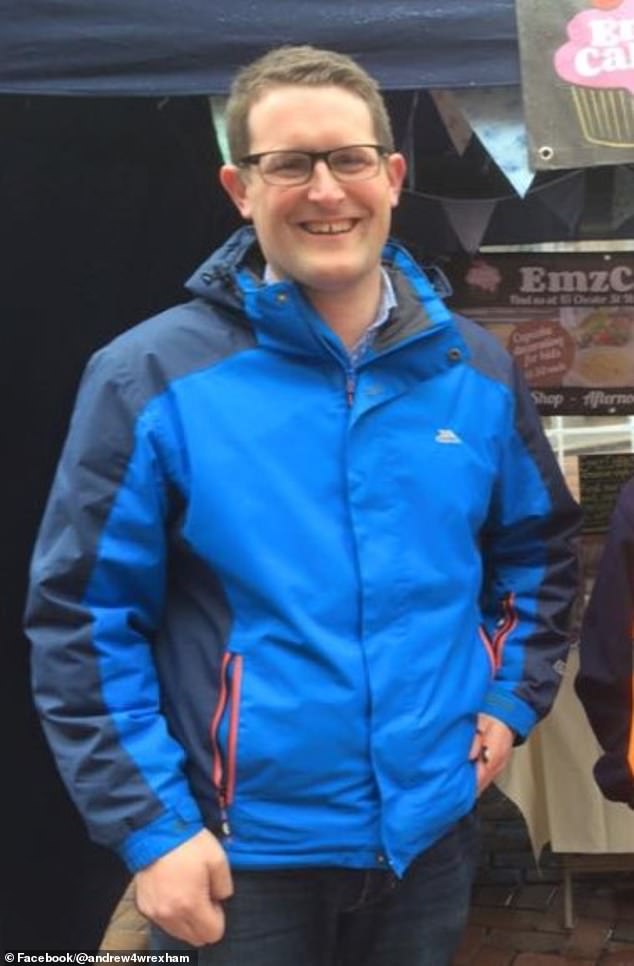 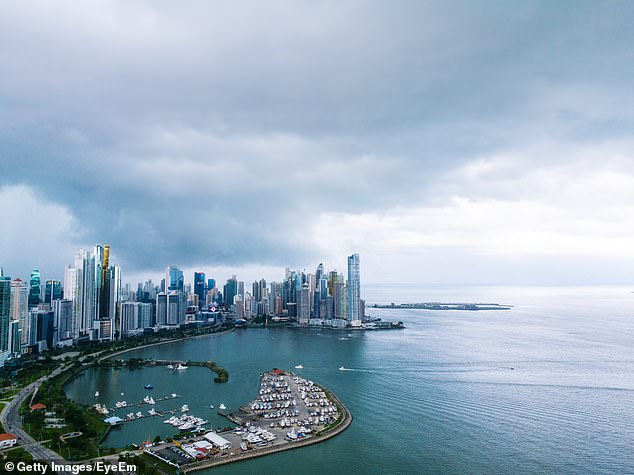 He has been performing his role from over 5,000 miles away in picturesque Panama

‘I am giving this small amount of notice to ensure a smooth transition for the Children’s Services department.

‘I was brought in as Lead Member for Children’s Services at a time of great challenge for the department and whilst there are many challenges ahead I have full confidence in the amazing team of officers that work so hard for our children and young people and it’s been a pleasure to work alongside them.

‘My ward work has seen many challenges but the strength of community spirit in Gresford is hard to beat and I wish to thank my residents for their kindness, support and friendship throughout my time as Councillor. I’ve done everything I can to give it my all.’

Mr Atkinson, who represents the Gresford ward, had been in Panama for more than a month before announcing his intention to quit. 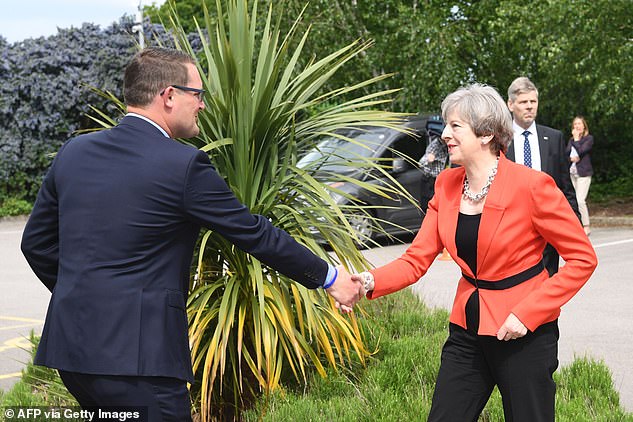 He had been accused of not being able to dedicate himself to his role by his predecessor, former Plaid Cymru Police and Crime Commissioner, Arfon Jones.

Mr Jones had previously called for Mr Atkinson to be stripped of the position, saying: ‘I was lead member for children’s social care at Wrexham Council from 2008/12.

‘I considered it a full-time job even though it wasn’t in special measures then.

‘Now it’s in special measures Hugh Jones (Conservative group leader) should appoint a new lead member who can give the scrutiny required to this important service.’

But Wrexham Council Leader Mark Pritchard thanked Mr Atkinson for his ‘commitment and dedication’ during his time on the council.

Mr Pritchard added: ‘I’m sure that your constituents residents will be sad to see you leave because you’ve been a fantastic local elected member, and you’ll be a big and a hard act to follow.

‘But last not least I hope that your future hold well and yourself, your wife when your children are happy where you are when you emigrate.’