Instead of acting when a deal with Brussels is done in the Autumn, they have decided the best time to try to enforce a soft Brexit is now. 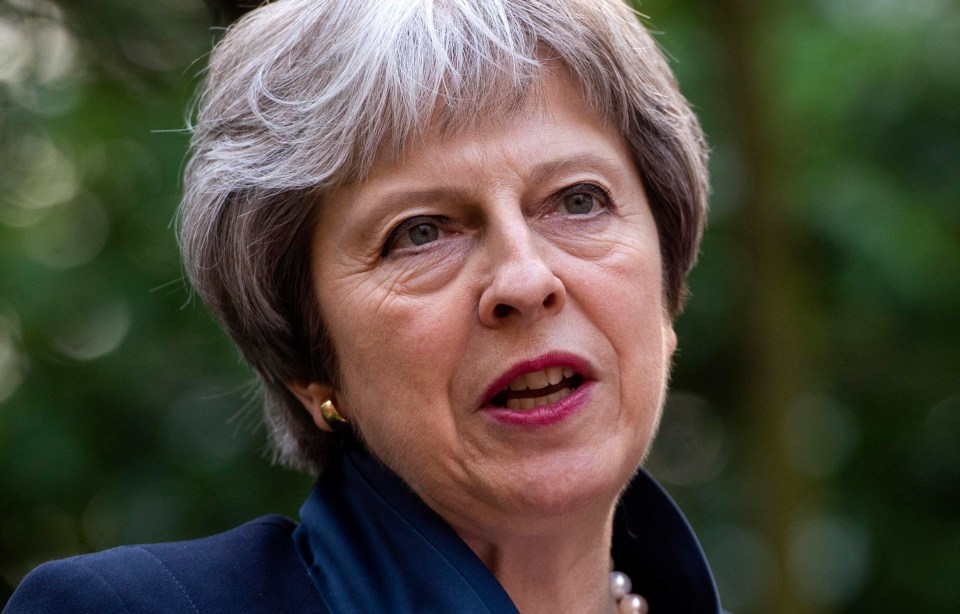 A group of at least 15 pro-EU Conservative backbenchers have vowed to back a series of amendments to Brexit bills to keep the UK locked into a customs union and abandon any independent trade policy.

As well as voting for ex-minister Anna Soubry’s amendment to the Customs Bill, they are also ready to draw up fresh wording to strengthen an amendment made to the EU Withdrawal Bill by the Lords if the former is not called, The Sun has learned.

No10 has signalled it will put the landmark bill back in front of MPs in the week beginning June 11 in the hope of taking out 15 changes by peers.

Just ten Tories voting with Labour will be enough to defeat the Government’s wafer thin majority with the DUP’s support. 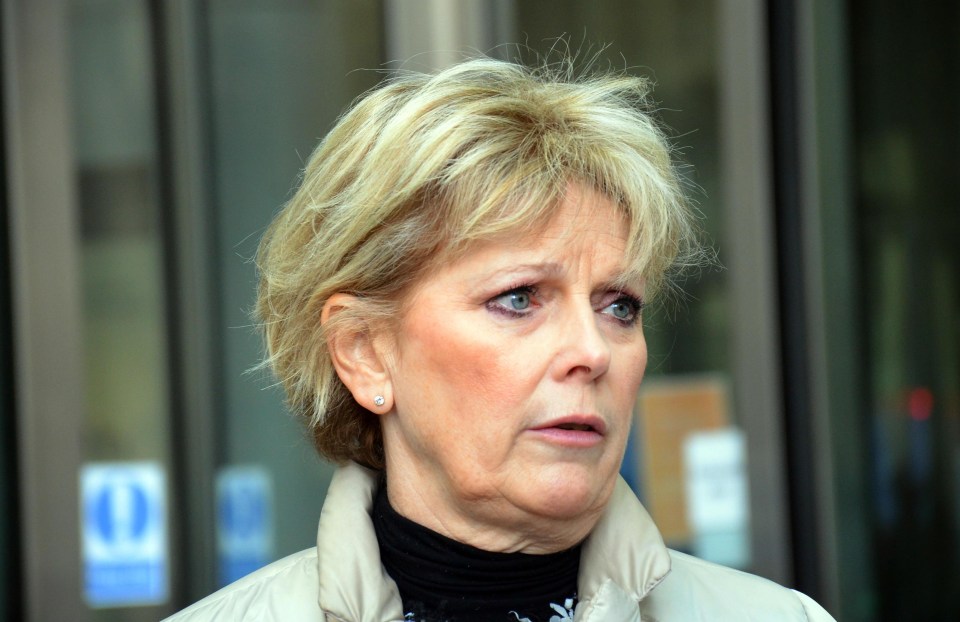 One leading rebel MP told The Sun: “Our moment of maximum leverage is now, not October, while we can still change government policy.

“The Cabinet cannot agree over a new customs system, and talks with the EU have totally broken down.

“It’s time Parliament took back control and get us out of this mess, and that’s what we will do.”

The Sun can also reveal that Tory Chief Whip Julian Smith is so worried by the prospect that he has ripped up any leave next week while the Commons is on half term recess. 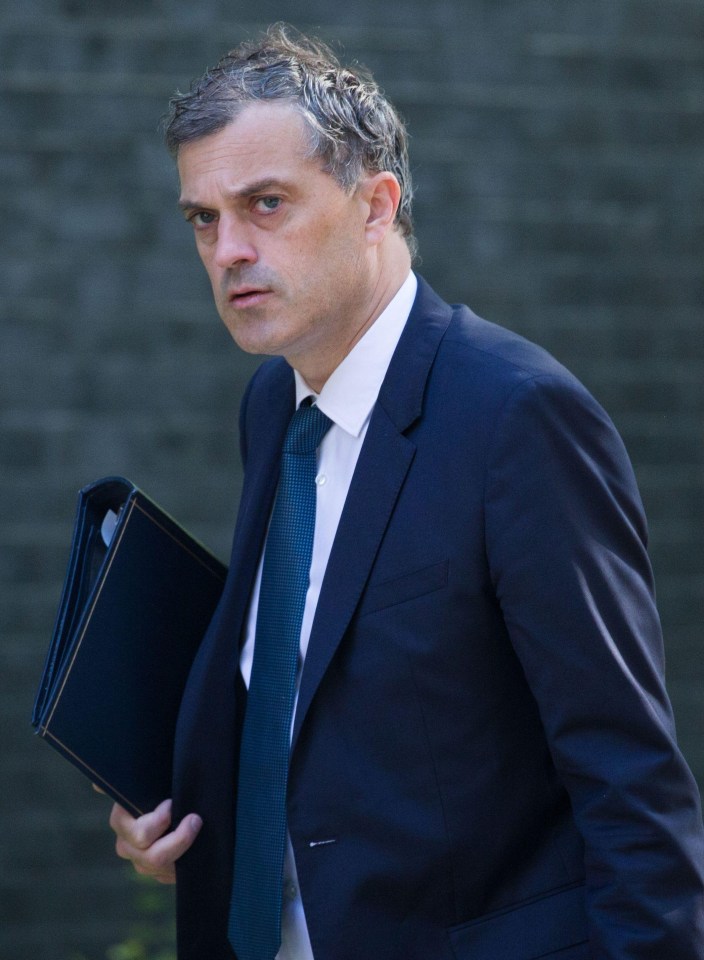 Mr Smith has told the rebel MPs he is staying in Westminster to try to broker a solution with them.

The PM also held a meeting in No10 with Tory rebel leaders on Thursday, including Ms Soubry.

Senior No10 aides think her only hope of avoiding defeat is for the Cabinet to agree on pursuing a new customs partnership where the UK would collect the EU’s tariffs, which the rebels could be persuaded to back.

But Brexiteers adamantly oppose the option, arguing it leaves the UK half in the current customs union and still taking orders from Brussels.

As The Sun revealed yesterday, the number of Tory EU rebels has grown since 11 voted with Labour in December to defeat the government by four, and enforce a meaningful vote on the final deal.

Rebel leaders are confident of at least 15 Tories defying Mrs May on some of the Lords amendments.

Mr Vaizey dubbed himself “not a natural rebel” yesterday, but added: “More and more MPs are beginning to mutter under their breath that they might have to act on the customs union, and actually put their head above the parapet”.