Furious Tory backbenchers made the warning as the ex-Foreign Secretary’s family rushed to his defence. 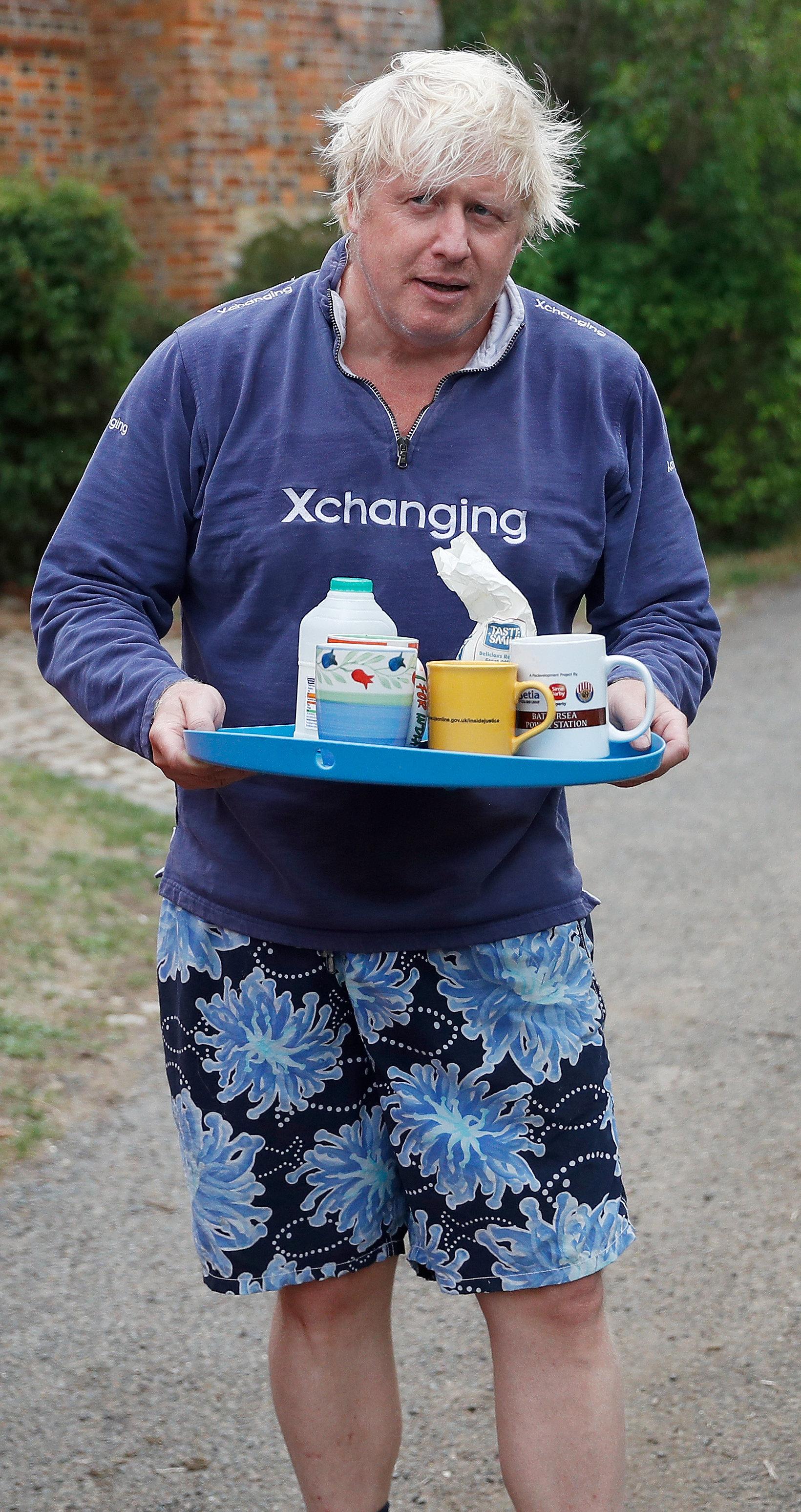 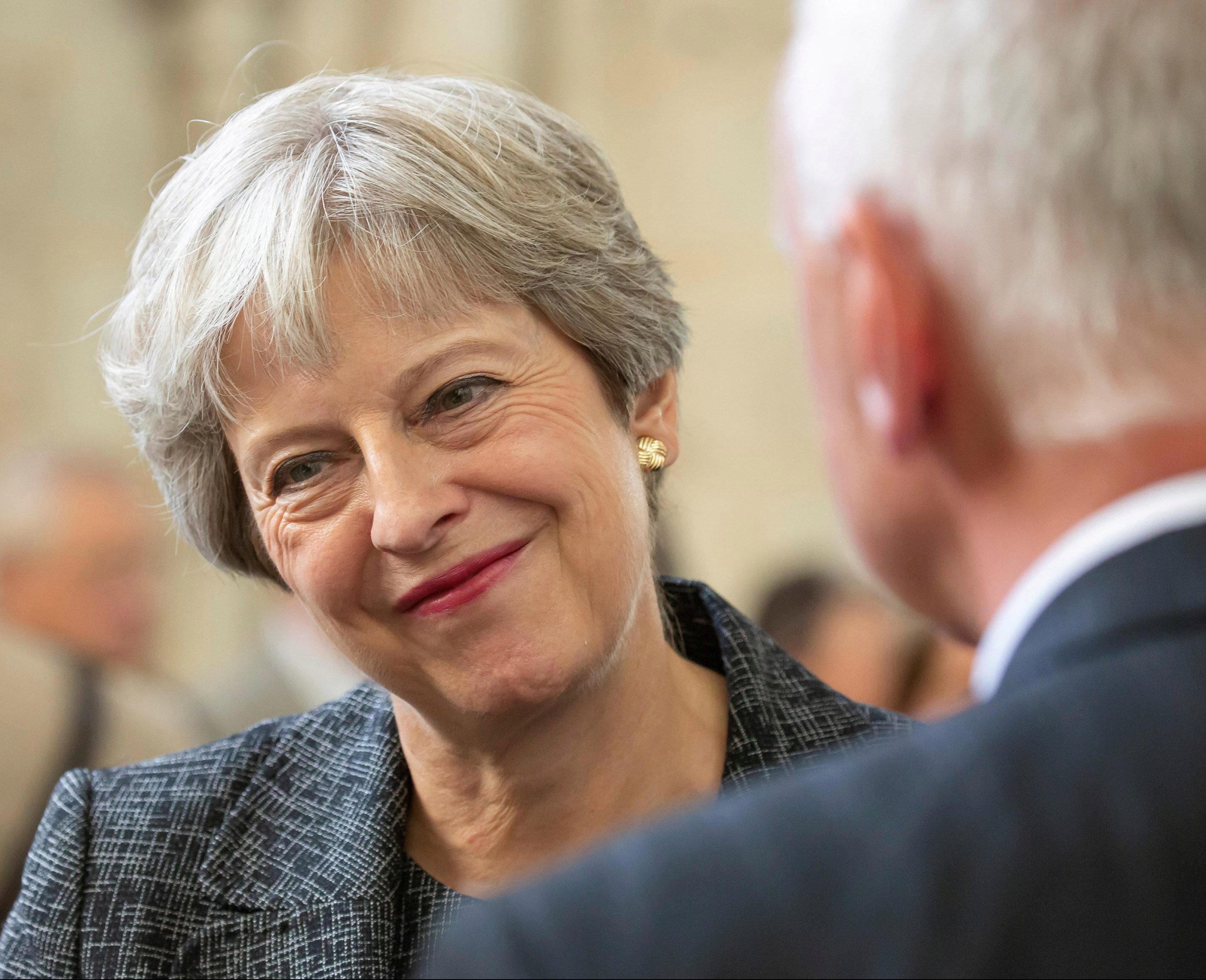 The party’s influential 1922 backbench committee needs just 48 letters to trigger a no-confidence vote in the PM — and MPs believe 38 have already been sent in the wake of her soft Chequers Brexit plan.

The Sun on Saturday revealed Mr Johnson could be sent for diversity training. But one MP said: “Any punishment beating will be the tipping point.

"People will send letters in. They can’t believe what’s happening.”

The fresh backlash came a week after BoJo wrote in a newspaper column that women wearing burkas look like letterboxes or bank robbers. 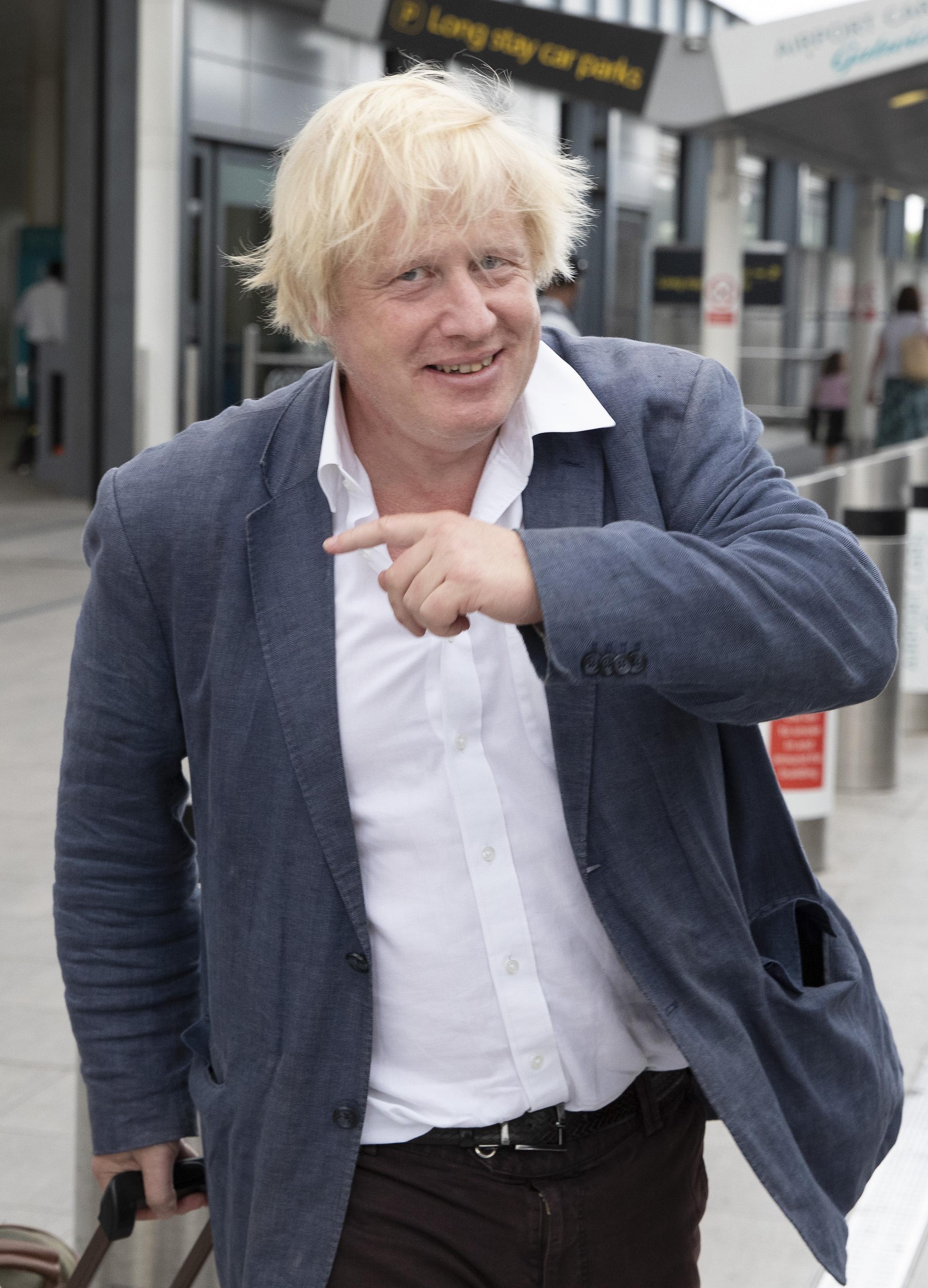 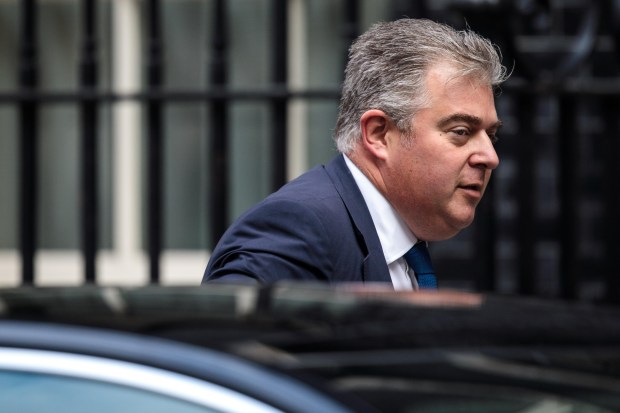 An official complaint about Brandon Lewis is thought to have been made last week – for breaching a Westminster voting pact with a Lib Dem last month.

Mr Lewis agreed he wouldn’t take part in a key Brexit vote so new Mum and Lib Dem deputy leader Jo Swinson could stay at home – but he ignored it.

An ally of Boris Johnson last night said: “Surely this is a more serious offence.” 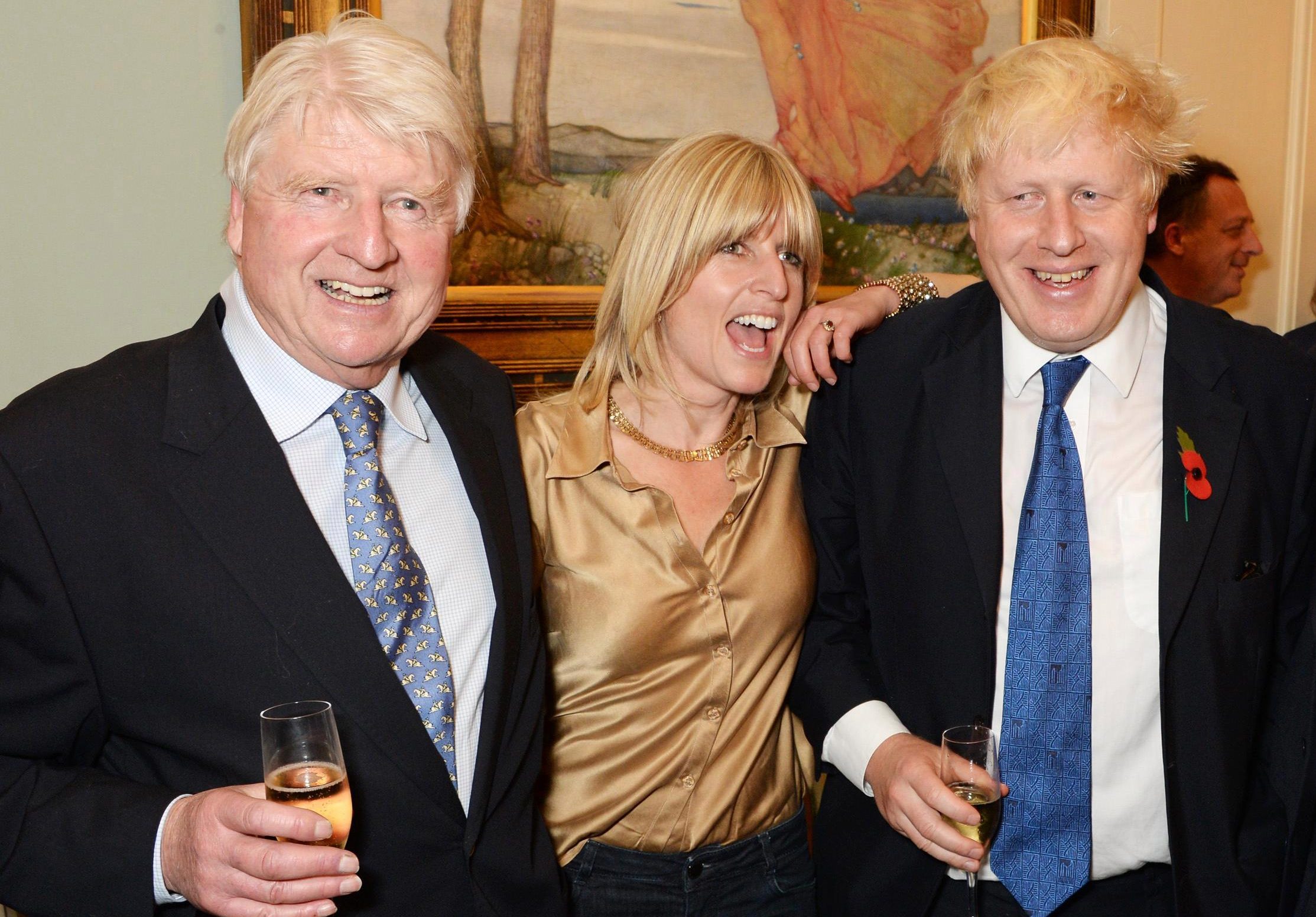 Yesterday Mr Johnson’s Lib Dem sister Rachel said he had been wrong to use the term “bank robbers” — but that he should have called for an outright ban.

Their father Stanley he should have gone further and talked about Sharia Law and banning halal food.

President Trump’s former strategist Steve Bannon urged Mr Johnson not to “bow at the altar of political correctness” by apologising.

The Muslim Council of Britain is writing to Theresa May to demand Boris Johnson face a full disciplinary inquiry. It said it was vital the Tory party wouldn’t allow any “whitewashing.”

His joke about Muslim women wearing the full black robe looking like “letterboxes” and “bank robbers” has been portrayed as an affront.
But away from all the Twitter outrage, the former Foreign Secretary is in step with public opinion. Meanwhile, Jeremy Corbyn continues to shame Labour with his anti-Semitism.
Of course, just as we are free to debate the burka, people are free to debate the Israel-Palestine conflict.
But a politician with aspirations to run the country should not be laying wreaths for terror leaders.
Corbyn believes Israel is the ultimate malevolent force, a racist imperial outpost, causing the world’s ills at the behest of America and Britain. How many traditional Labour voters today share his worldview?
It is Boris, derided by his enemies as an Etonian toff, who has his finger on the nation’s pulse and understands the concerns of ordinary people.
No surprise that in one poll the Tories have opened a four-point lead over Corbyn’s Labour.