THE Trafford Centre warned shoppers it was full as hundreds headed out for a post-Christmas bargain.

Drivers were told "centre full" as they tried to park up at the Greater Manchester mall yesterday. 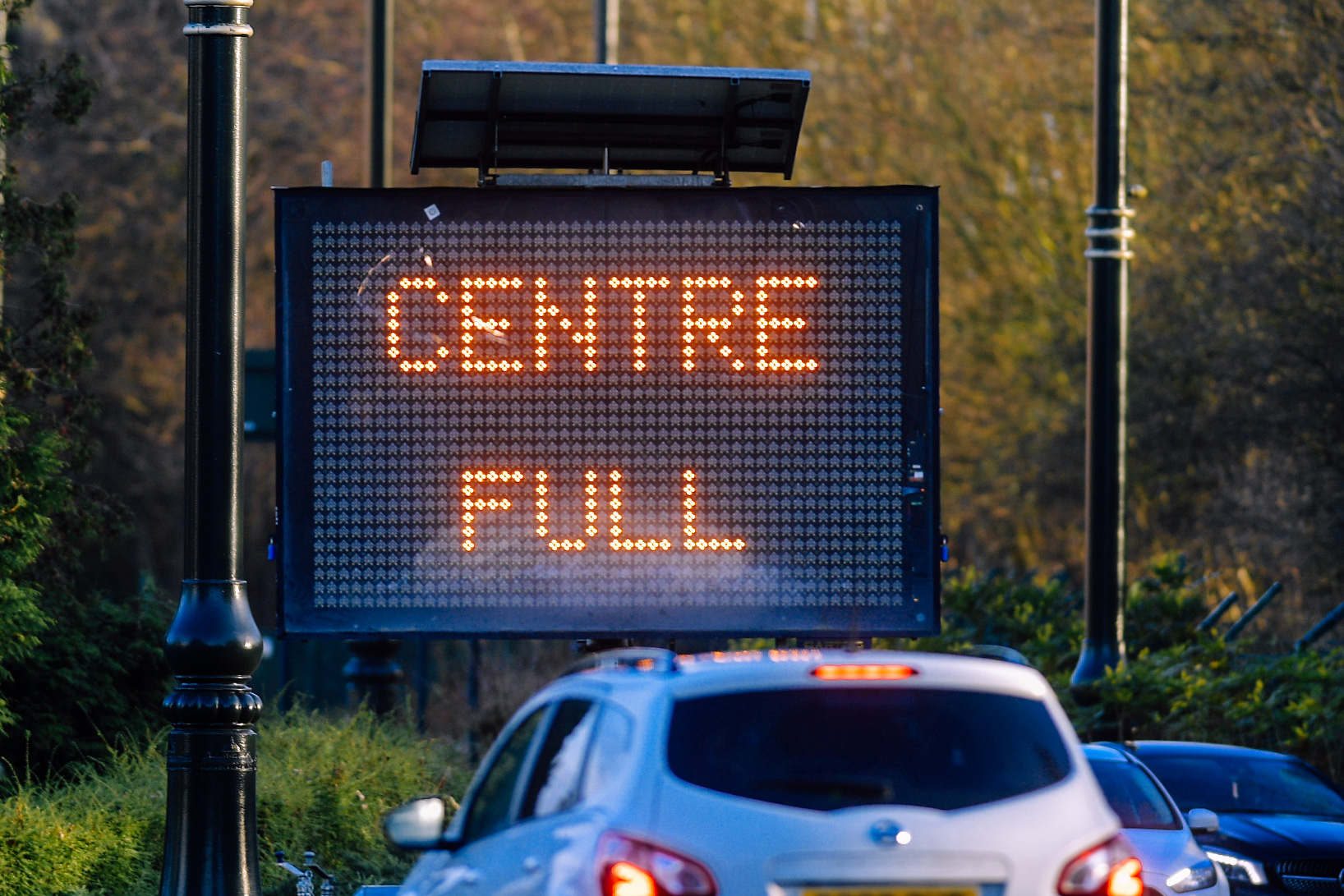 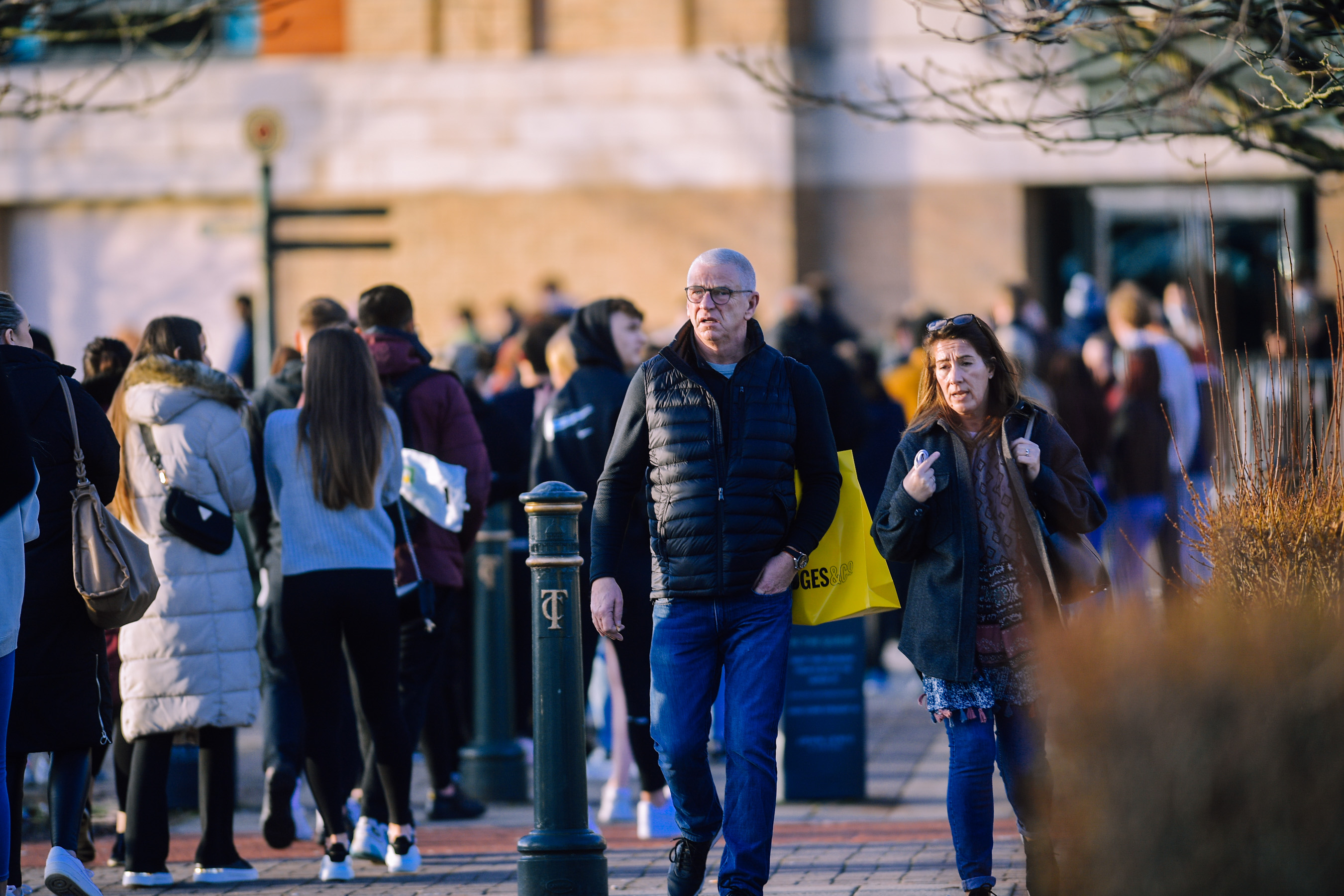 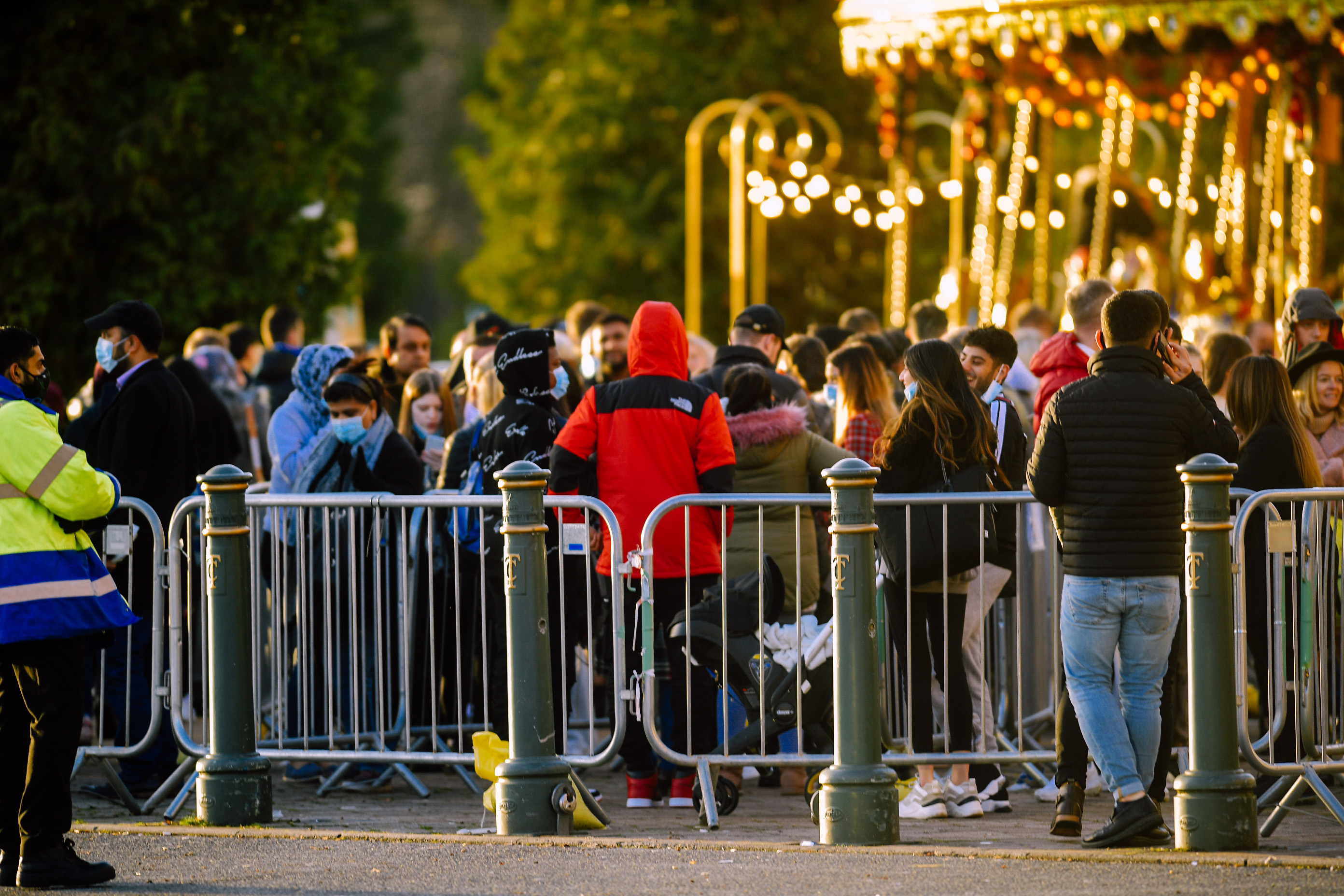 Hundreds tried to make the most of the sales – despite being in a Tier 3 area with strict restrictions on outdoor gatherings.

But as the centre tried to cope with sticking to social distancing amid the high numbers, bosses were forced to tell shoppers not to try coming in.

Crowds mingled outside near a fairground attraction, with dozens of people pictured walking around the centre.

The traditional Boxing Day sales kicked off for places outside Tier 4.

Leicester, Newcastle, Birmingham and Liverpool had packed streets as shoppers went out in force.

Many made the decision to hit their local high street – even after Boris Johnson urged Brits to keep away from busy sales as a mutant strain of Covid takes hold across the country.

Shoppers in North Tyneside were waiting outside Next for the sale when the store opened at 5am.

The shop – always a popular Boxing Day destination – set up a queuing system to allow customers to keep away from each other.

In Liverpool, shoppers could be seen leaving Next with bags full of goodies before the sun rose.

In Birmingham, security guards were hired to monitor shoppers waiting to head into Next.

But in London's famous Oxford Street and Regent Street, the pavements were deserted as harsh rules stopped most shops from opening.

Even in the run up to Christmas, when they would usually be packed, the iconic streets were quiet.

The British Retail Consortium (BRC) called the unveiling of Tier 4 as "hugely regrettable".

Helen Dickinson, BRC chief executive, blasted: "Retailers have invested millions of pounds making stores Covid-secure for customers and staff, and Sage’s advice has said throughout that closing non-essential retail has a minimal impact on the spread of the virus."

Experts thought £1.9billion would be spent online over the weekend as 15million bargain-hunters swamp websites.

The slump in spending at brick-and-mortar shops comes as 24 million people in the south and east are now in the country's strictest tier.

In Tier 4, all shops classed as non-essential are shut.

Across England, 43 per cent of the population are now in the strictest tier. 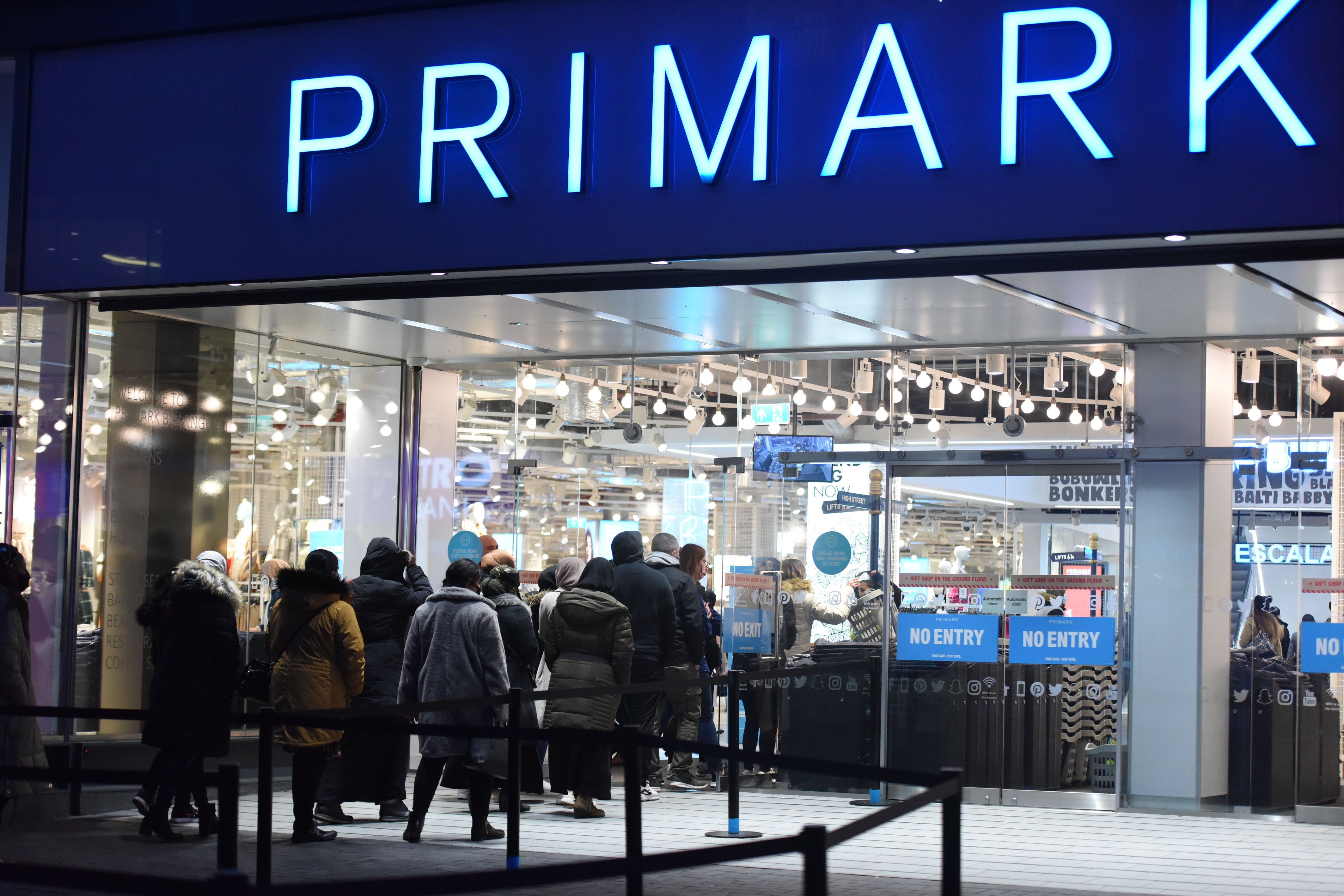 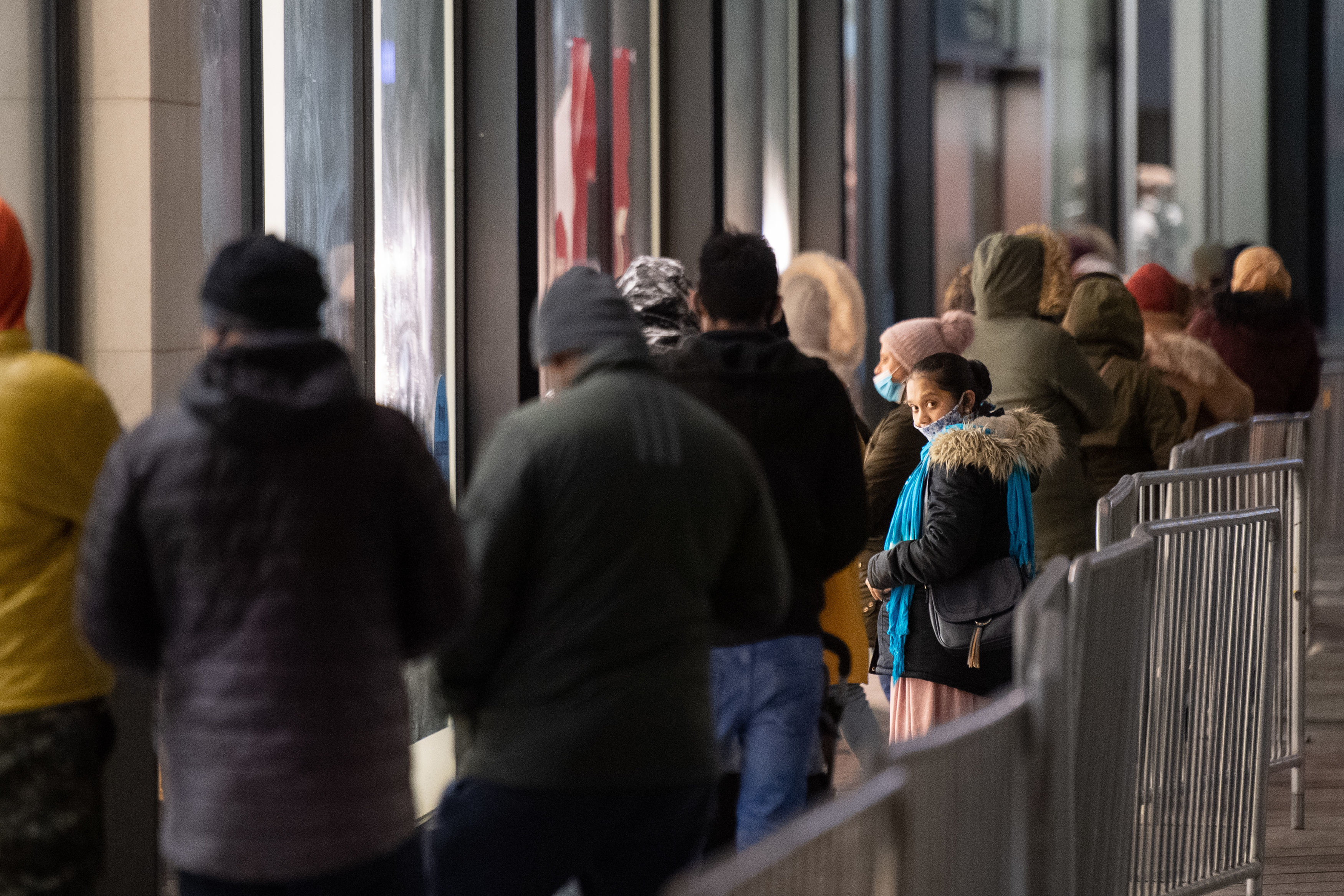 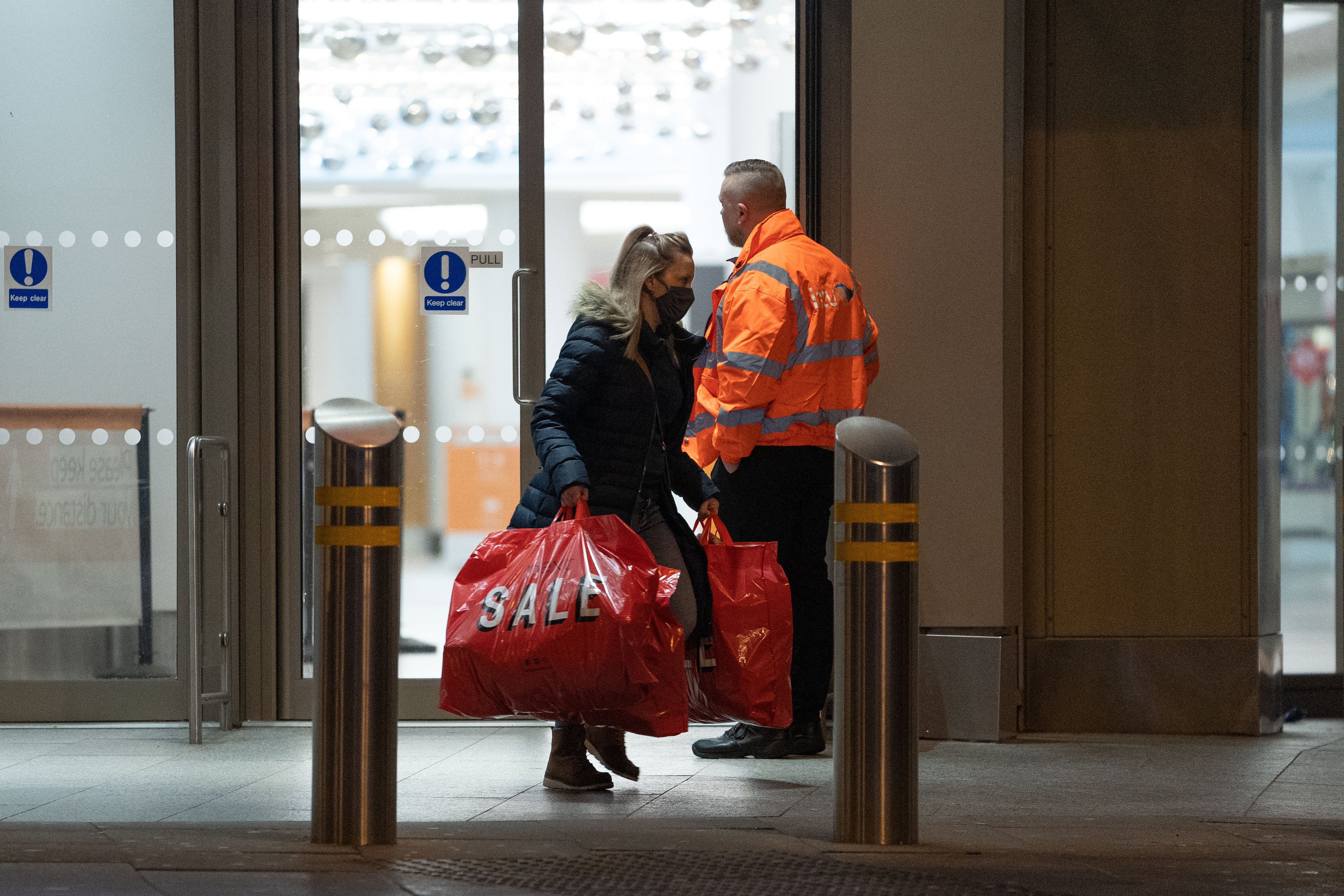 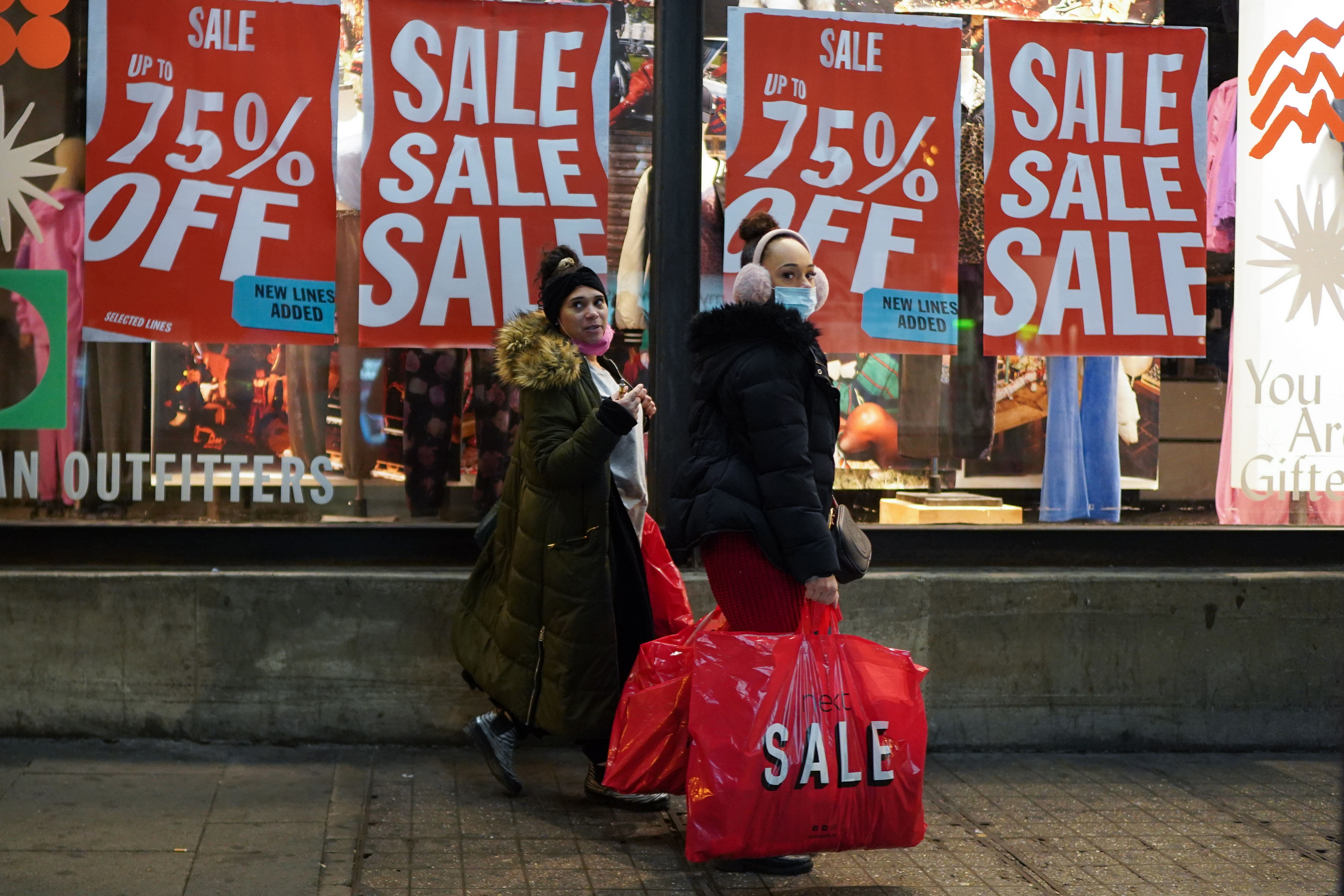